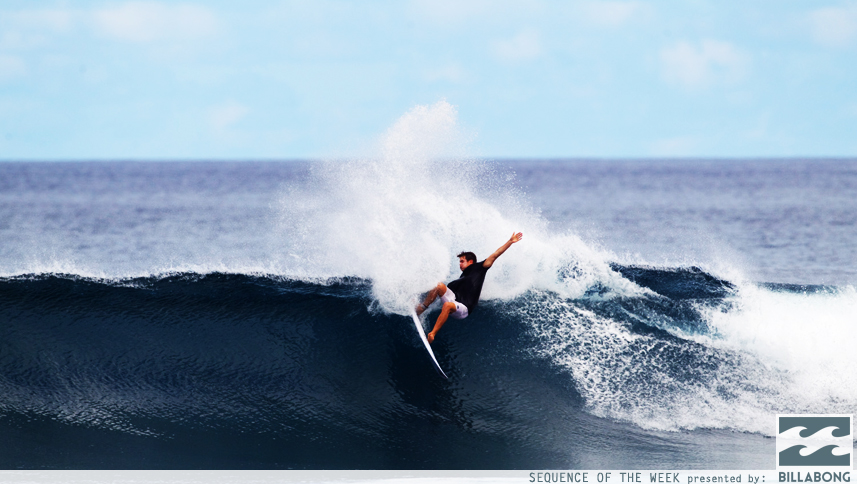 With the whole world seemingly stuck in a barrel fest, this week we thought we would showcase some serious flair with a slice of perfection pie baked up by Davey Van Zyl. Rising up from the Atlantic seabed this island location plays host to some truly breathtaking scenery and cooking waves. Greg Ewing aka ‘Th Sheriff ‘ was on the scene to capture this slash and burn sequence:

“It was a great day out, conditions were clean and the wave was holding up well. Everyone in the water was stoked to finally get on a right and slam that rail and give the lefts and their backhands a break. Was funny, just off to the left of us these two kooks sporting some soft top longboards got washed out in the rip. After waving their arms, for what probably seemed like an eternity to them, the lifeguards eventually went to lend a helping hand. Was a sick spot to capture Davey in his element.”

Davey, not one to be left out had the following to add:

“We had such a jol in the Azores, it’s really a crazy place. Such a variety of waves with amazing scenery and lots of power in the surf. It was rad staying after the event and exploring with the Zag crew.” 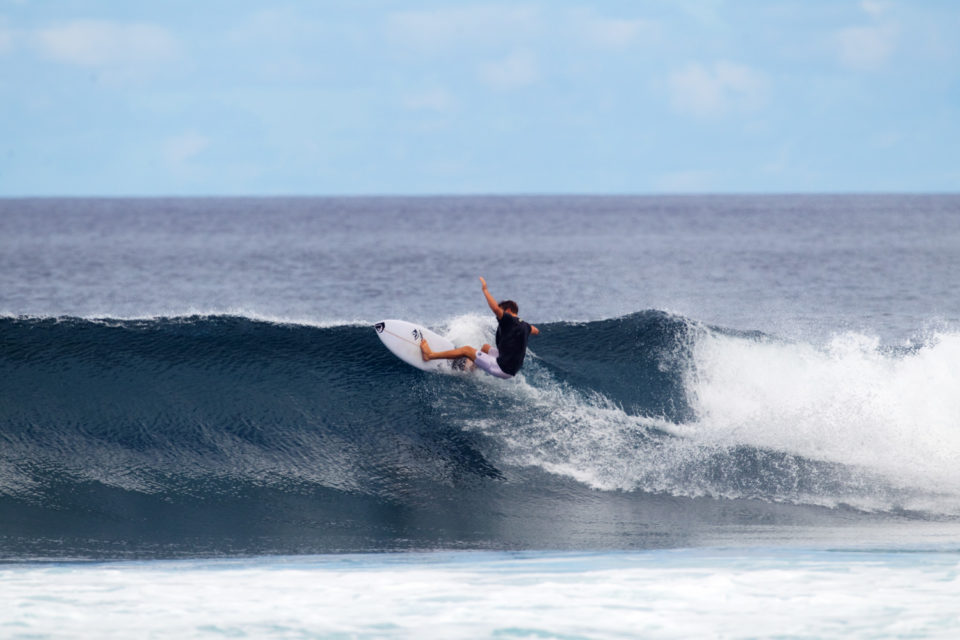 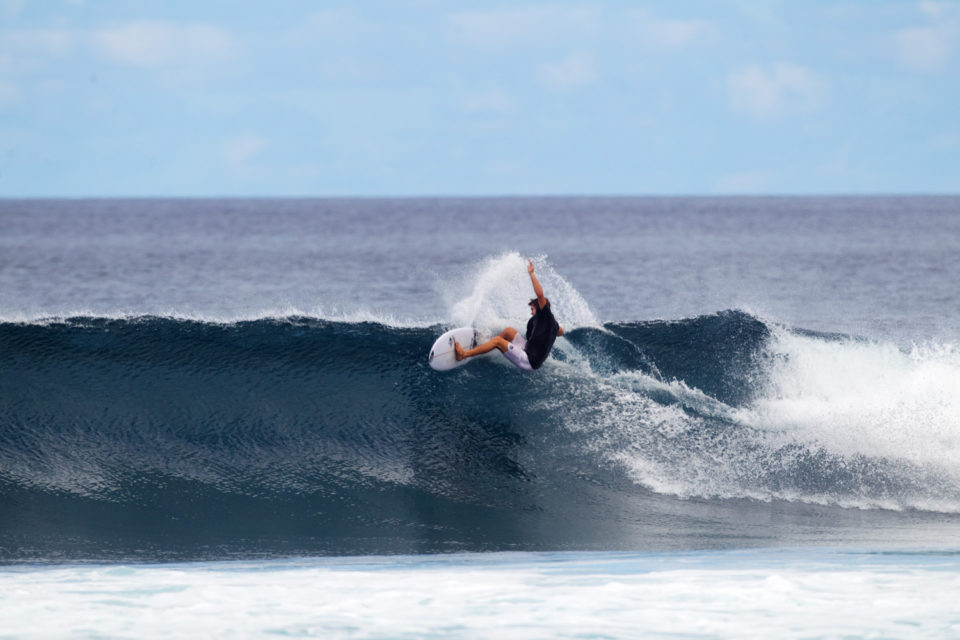 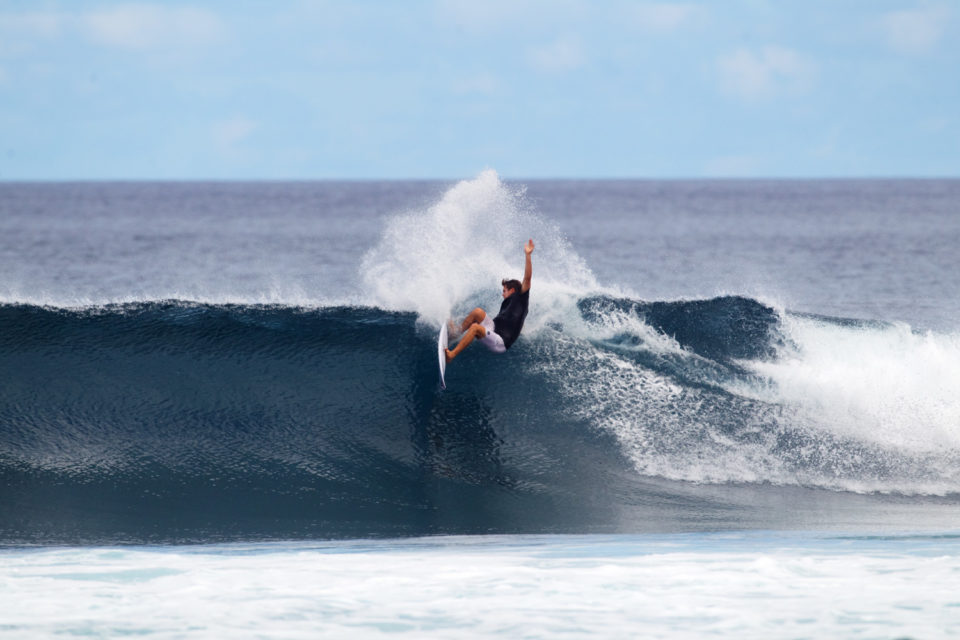 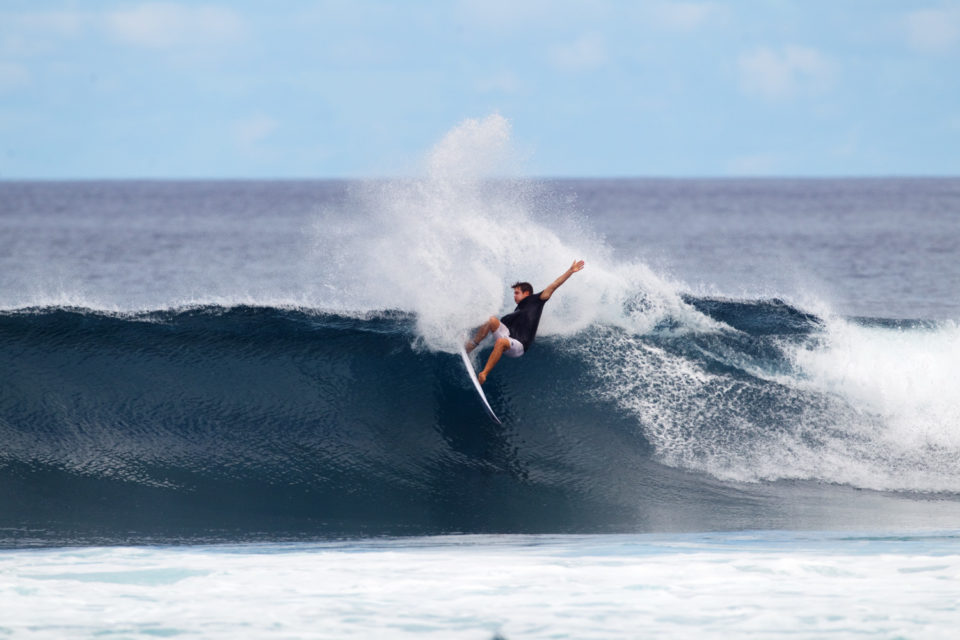 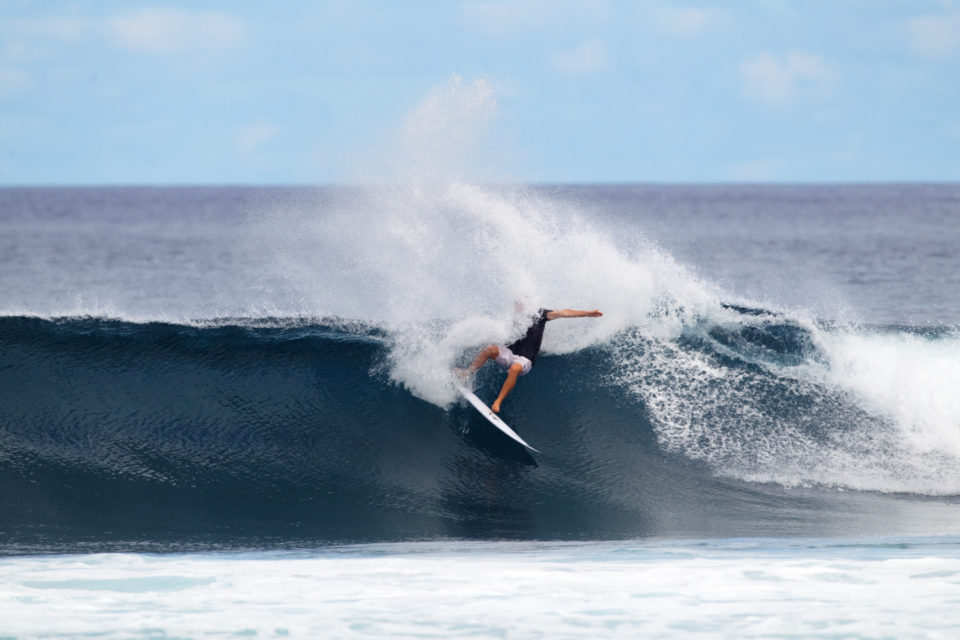 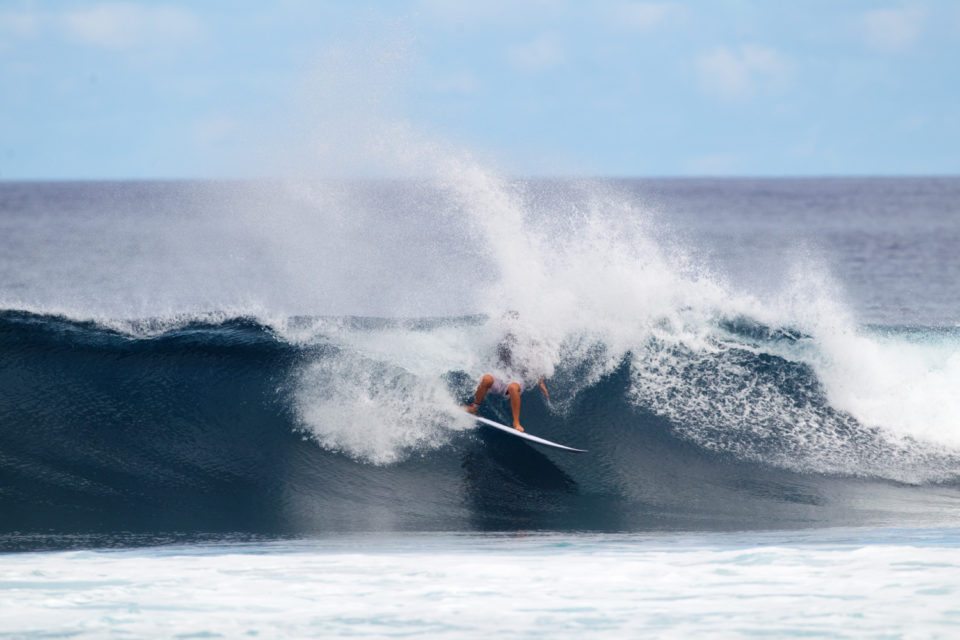 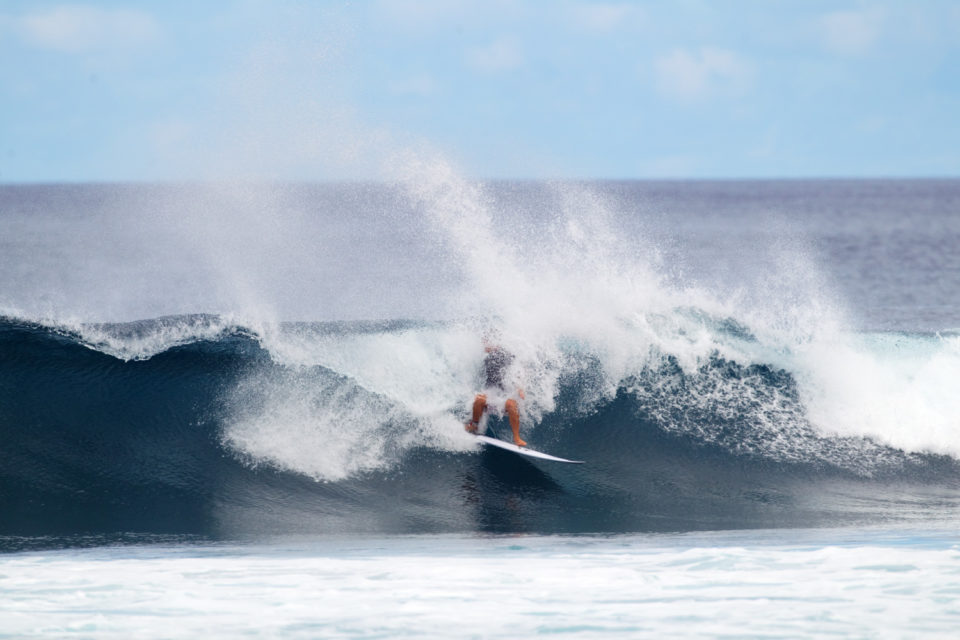 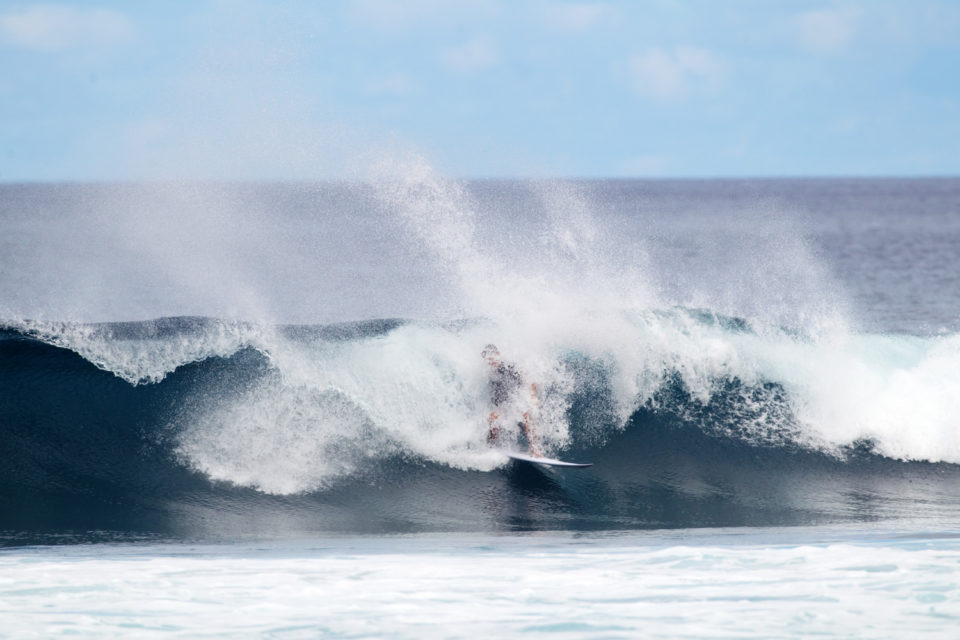 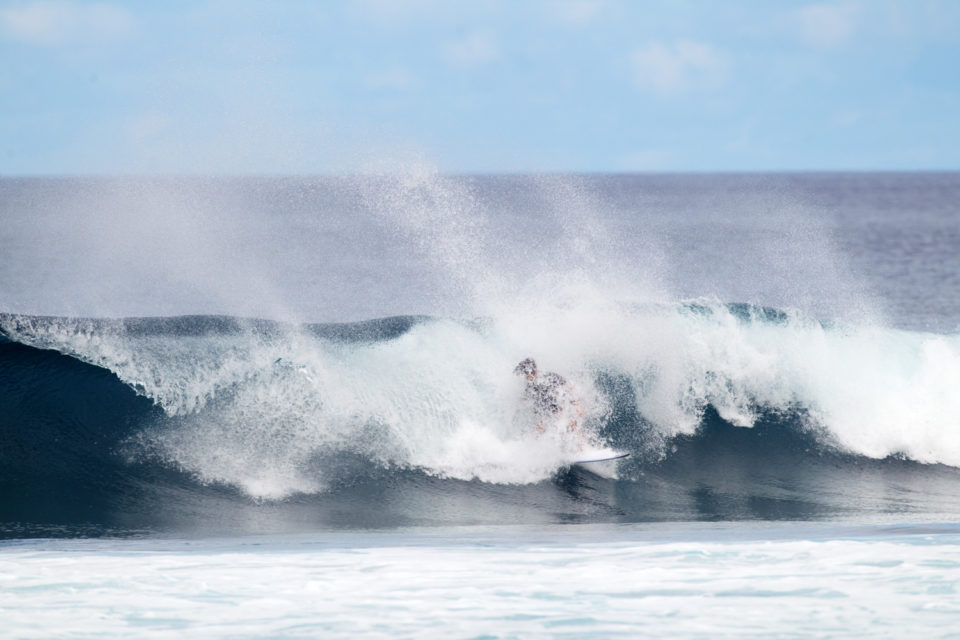 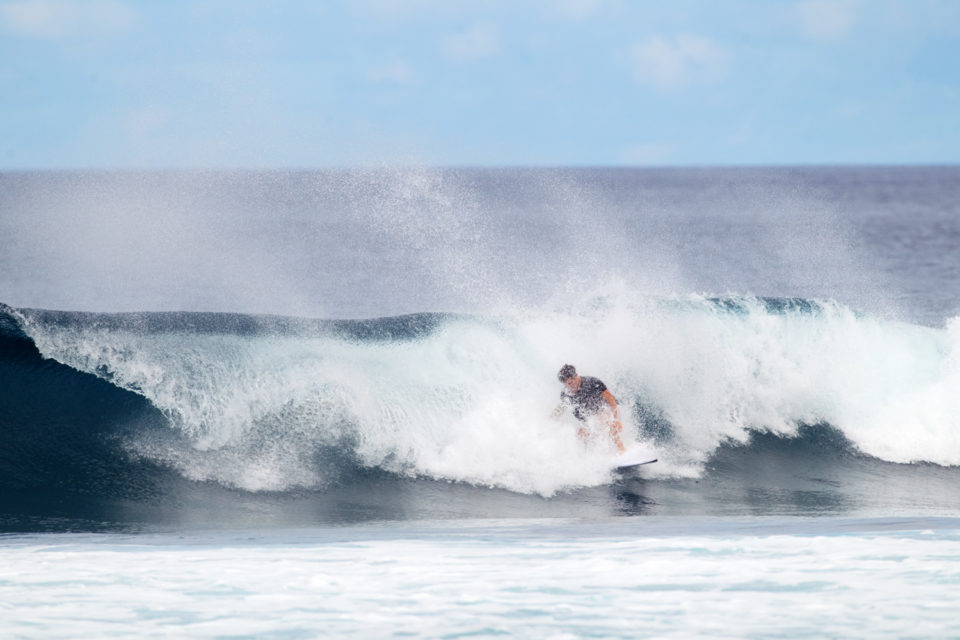 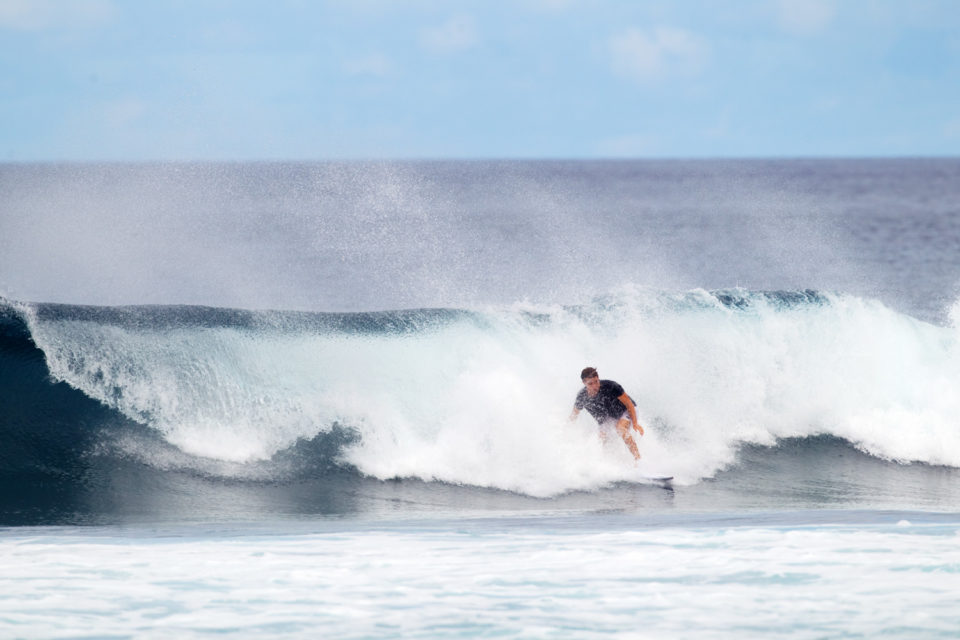 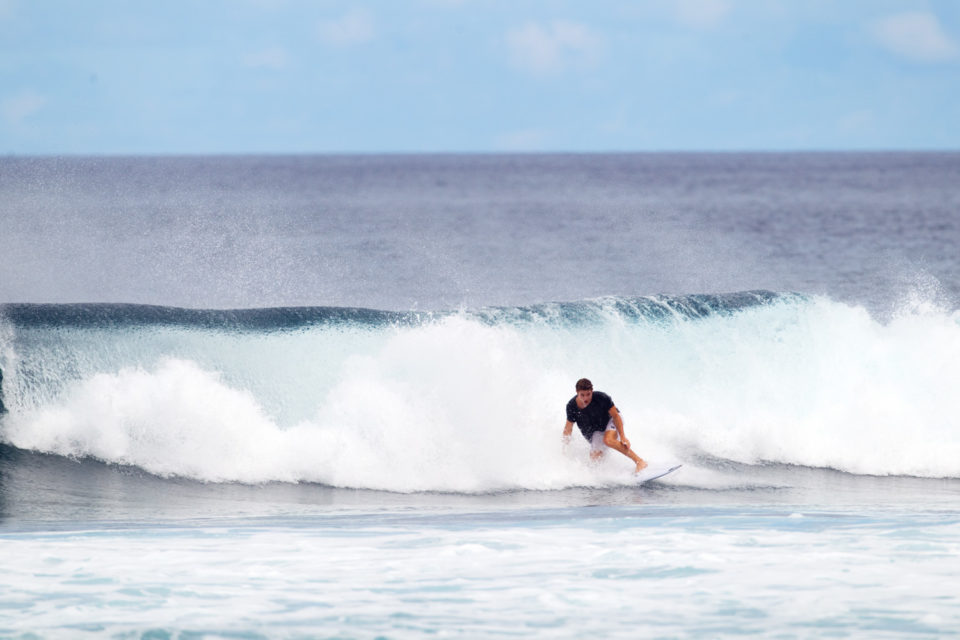 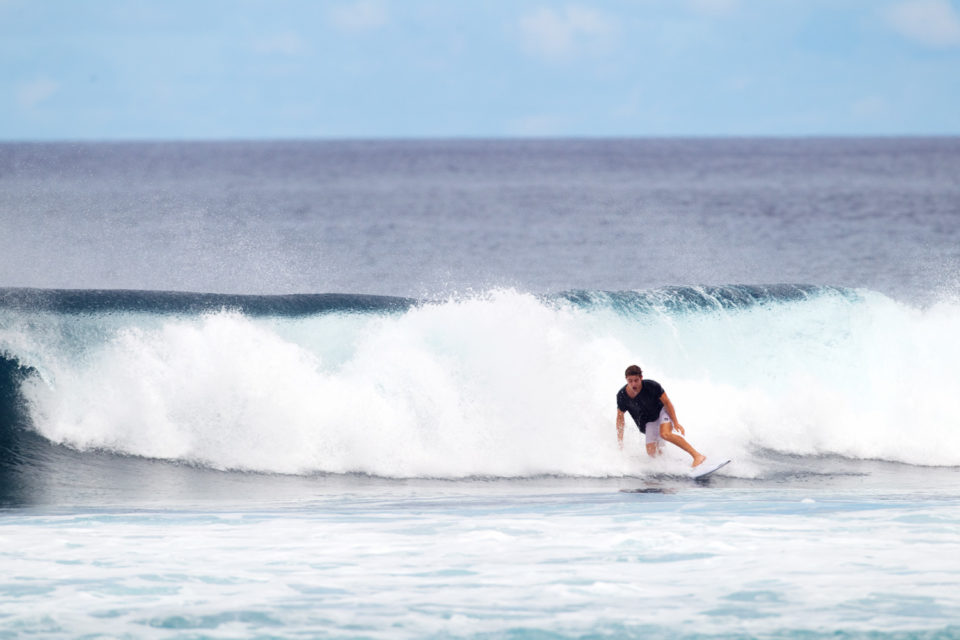 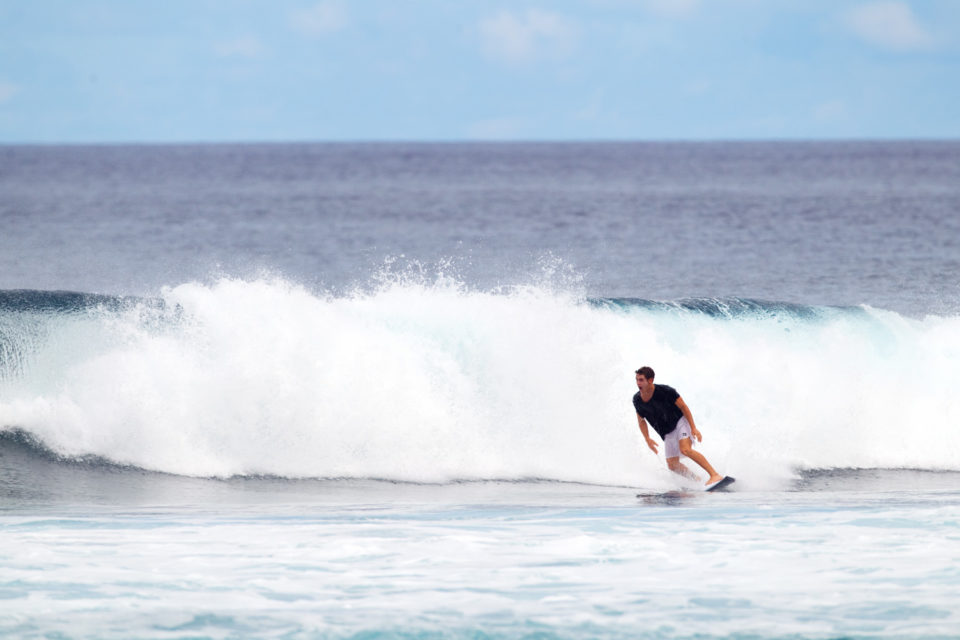