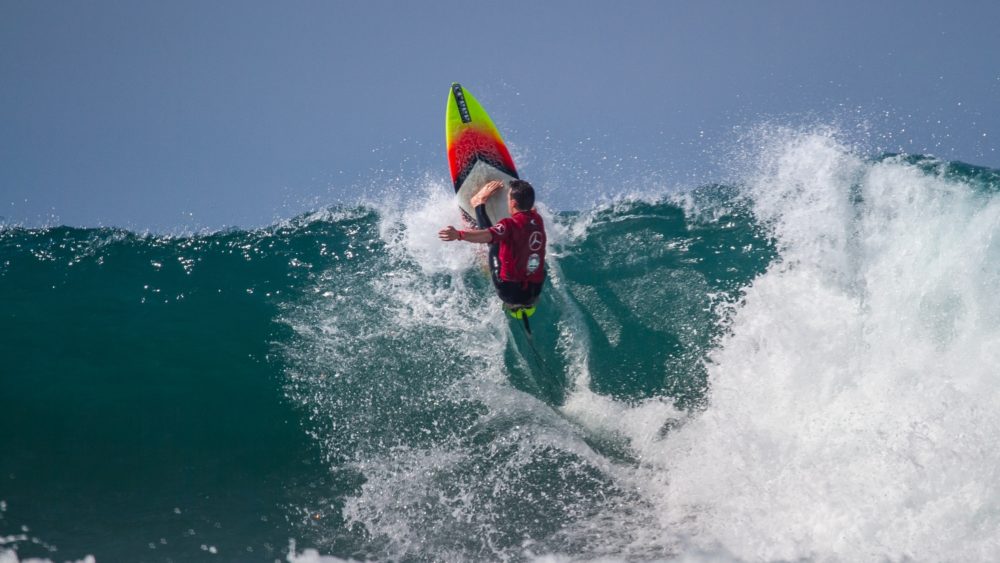 When you rock up at SA Champs, you realise how many ballies there are in South Africa who absolutely shred. Ballies who frequented the pages of the Zigzag in the late ’80s and early 90s. Before online existed. Before anyone cared for a dial-up connection. Now everything exists online. Your teenage kids don’t even have Facebook because it’s like so last year. Anyway. I digress. There are some ballies in this event who surf better than your sponsored teenage kid with 7500 Instagram followers. And guess what, they work 9-5’s, have families and watch their kids play boring-ass cricket matches on Saturdays while the waves cook. Here are some old guys wearing dad-jeans, sporting beer bellies that thoroughly impressed us – and a young gun to spice things up.

OMG – for the old guys unfamiliar with online lingo, OMG stands for Oh My Goodness. Tyrell Johnson rips. Tyrell has gone excellent in every over 35 heat except one. His scoreline is littered with 8s and 9s. Much like every other Buffalo City competitor at this event, Tyrell Johnson knows Nahoon like the back of his hand. He knows it so well, there’s a rumour he owns an underwater dwelling on the reef to map out which waves break where and on what tides. Regardless of mapping out waves, Tyrell’s surfing is tack sharp, powerful and precise. He buries the rail deep and compliments deep rail carves with fins-free off-the-lips.

When you come to East London, you think Greg Emslie is lord of the manor. With him representing on the world tour for so many years, he’s Slum Town’s brightest shining star. But let us inform you, it takes a village to raise a child and Greg’s long-winded success can be attributed to the many layers of excellent East London surfers.

Tyrell Johnson surfed his way to both the over 35 and Open finals. We’d be damned if he doesn’t win one of those divisions if not both. 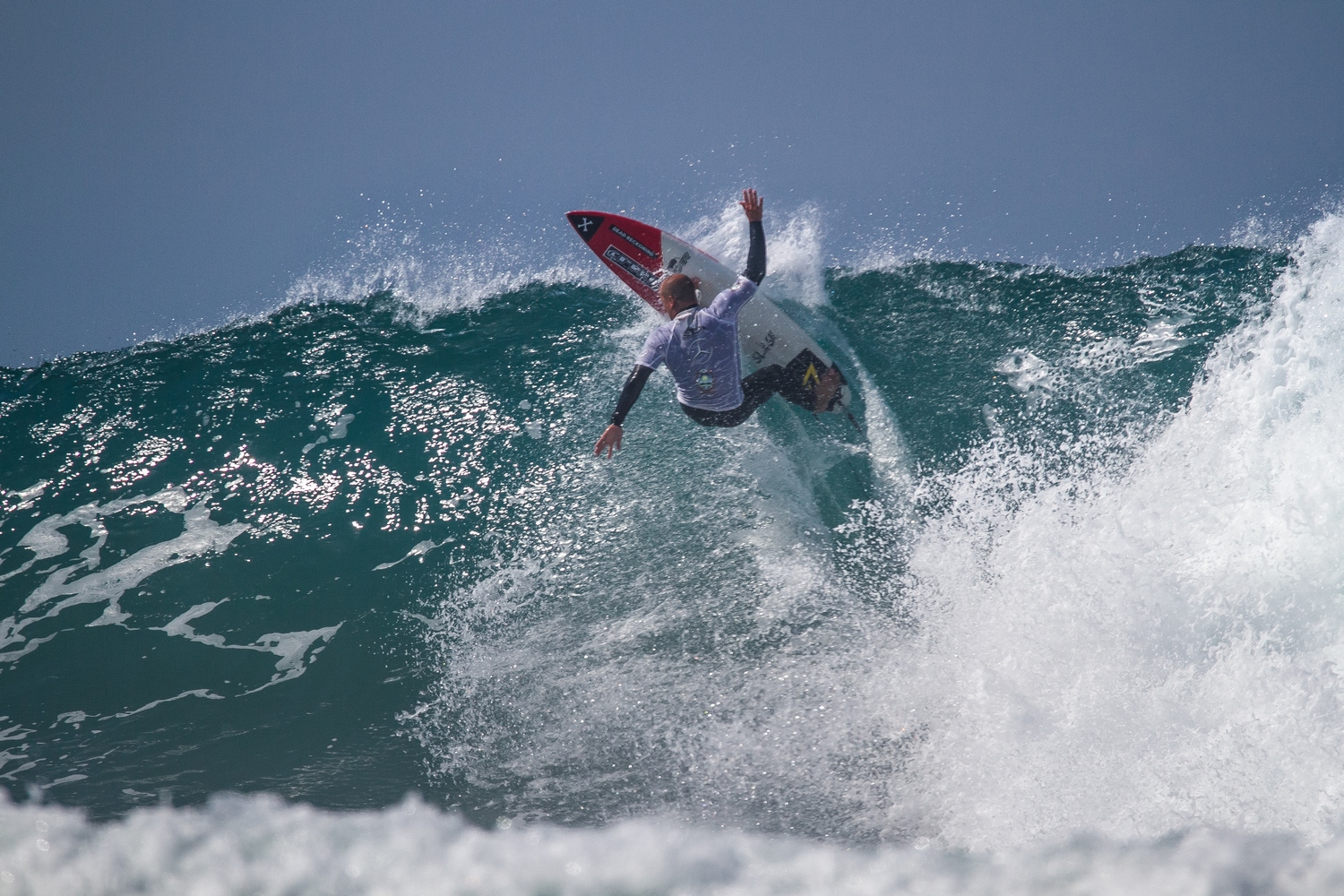 Tristan Johnson is the oldest of the Johnson clan and thus wears the most fatherly of dad jeans. Along with his dad-jeans, Tristan has an ultra mean school-bully-like backhand hook. It’s lethal. And whenever there’s any resemblance of a lip, Tristan swings for the hills like his life depends on it. Tristan’s surfing could be compared to Deontay Wilder’s boxing. Doentay Wilder, heavyweight world champ is often criticised for his poor technique, but what he lacks in footwork and head movement in the ring, he makes up for with a deathly over-hand right. A knockout punch that’ll send you to the canvas and straight to the hospital only to return to consciousness three weeks later. Just let Deontay sniff out that you’ve been slightly hurt by one of his punches and he’ll start throwing haymakers all over your ass like a bad plague in the old testament. Tristan has a brutal backhand attack and so long as the wave has a lip worth belting, Tristan’s going to swing for the hills. 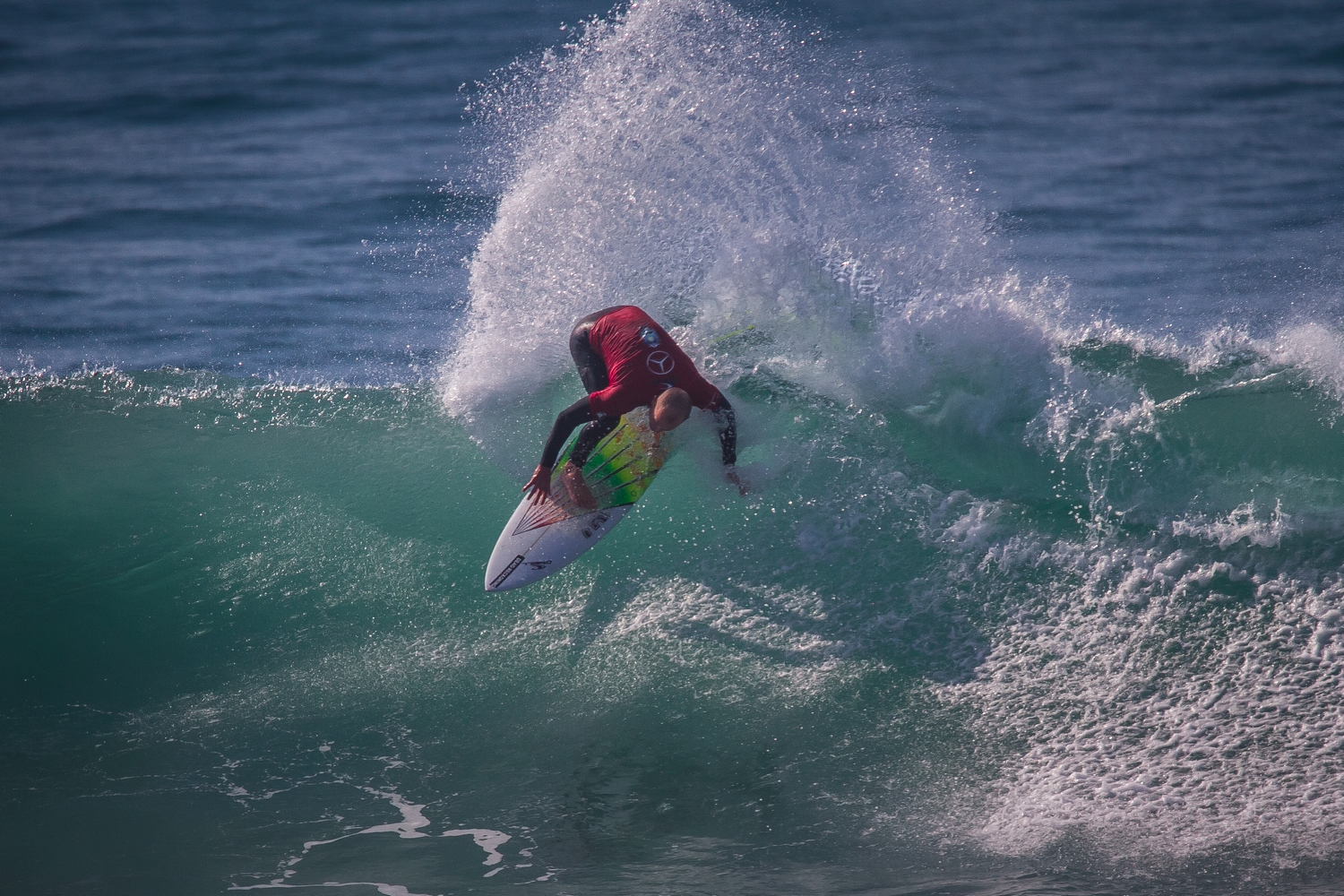 Tristan Johnson has a backhand hook that’ll send you to the canvas.

Heather Clark, a living South African surfing legend resides on the boundary of 50 years spent on planet earth. Sorry for the divulge Heather, we found the info on your Wikipedia page (We’re impressed! It takes a certain level of celebrity to have a Wikipedia page!). Heather’s backhand is more reliable than public transport in a first world country. In South Africa, we have a poor experience of public transport. Hooting taxis pulling over wherever they please, old buses, Metro Rail that sports consistently late trains that occasionally burst into flames. On one occasion, during my time at university, I was unable to buy a train ticket due to a closed ticket office and upon arrival at my destination, I was promptly put into the local train jail because I didn’t have a ticket. South Africans, we don’t trust public transport. But let me tell you, there’s a place where public transport is safe, secure and highly reliable. A place like Singapore. Where trains arrive on time every time. And that place can be compared to the reliability of Heather Clark’s backhand. You put Heather at a right-hand point break and she’s bound to acquire great scores. Today, Heather surfed her way to an open women’s final on the verge of 50 years old, taking out a field of some of our best open women en route to the final. 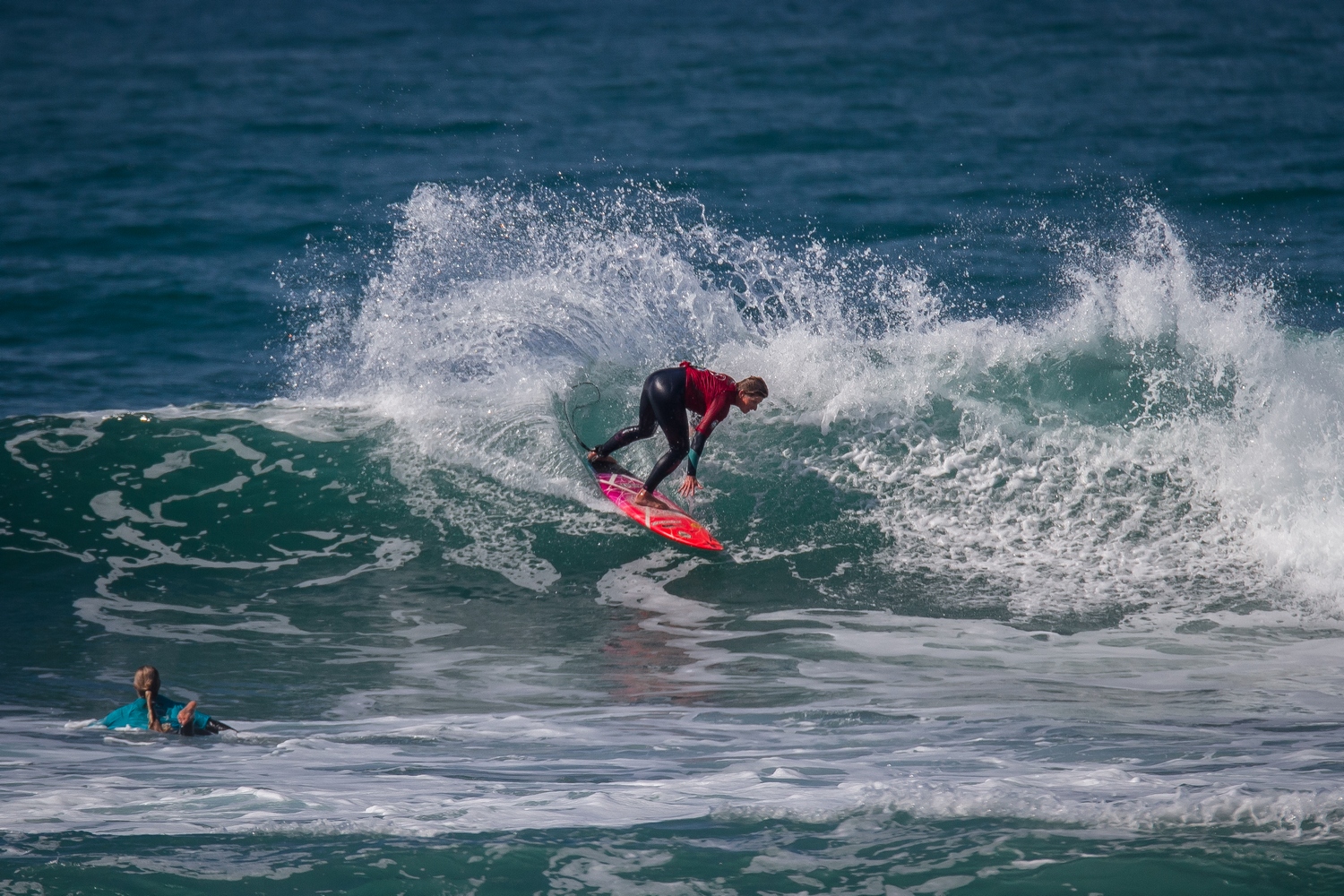 Heather Clark, teaching the youths how to lay it on the rail like a boss.

Joshe Faulkner has been one of the standout competitors throughout competition here at the SA Champs. Thus far, Nahoon Reef has provided us with a wide variety of conditions. From howling onshore to massive Nahoon Corner complimented by satanic rips to firing Nahoon and again satanic rips and today: rippable 2-3 foot point break peaks. And in all of those conditions, Joshe excelled. His backhand technique is impeccable and he doesn’t require the best waves to get the job done.

Joshe, who found himself on the more difficult side of the open semifinals draw today, facing Greg Emslie, Devan Mattheys and Gary V Wieringen, made a meal of the shifty Nahoon Reef conditions. Joshe is an extremely fast paddler and while the others set anchor and waited for bombs, Joshe, like a prowling lion, roamed the lineup roaring in search of prey. And prey he caught. Finding double-ups that ran beautifully across the reef allowing Joshe to go completely vertical with speed and power.

On Joshe’s highest-scoring ride he garnished the wave with two massive backhand whips and the judges awarded him with a near excellent, 7.67. 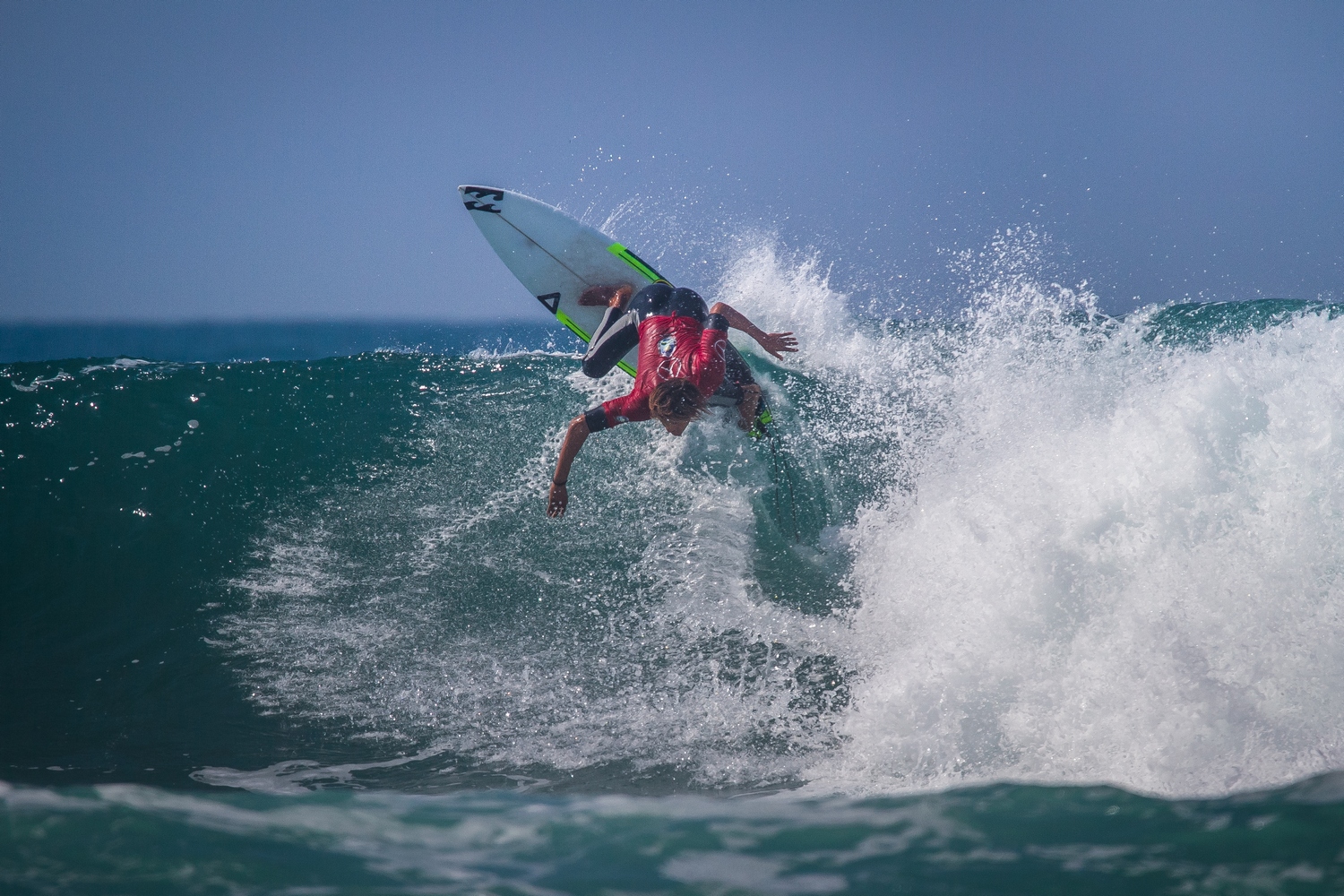 Joshe. So stylish, you could burst into tears from emotion. 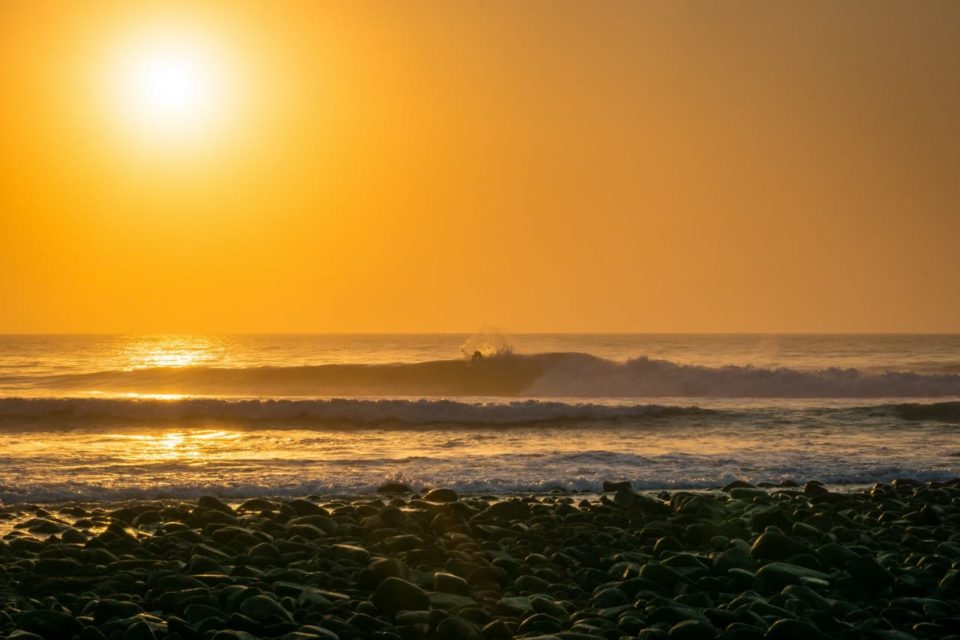 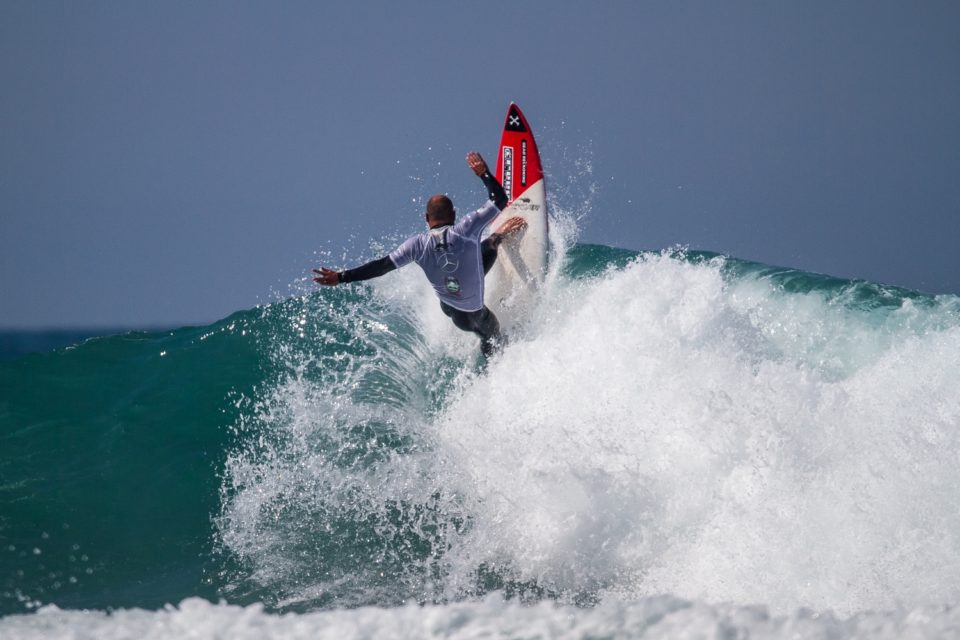 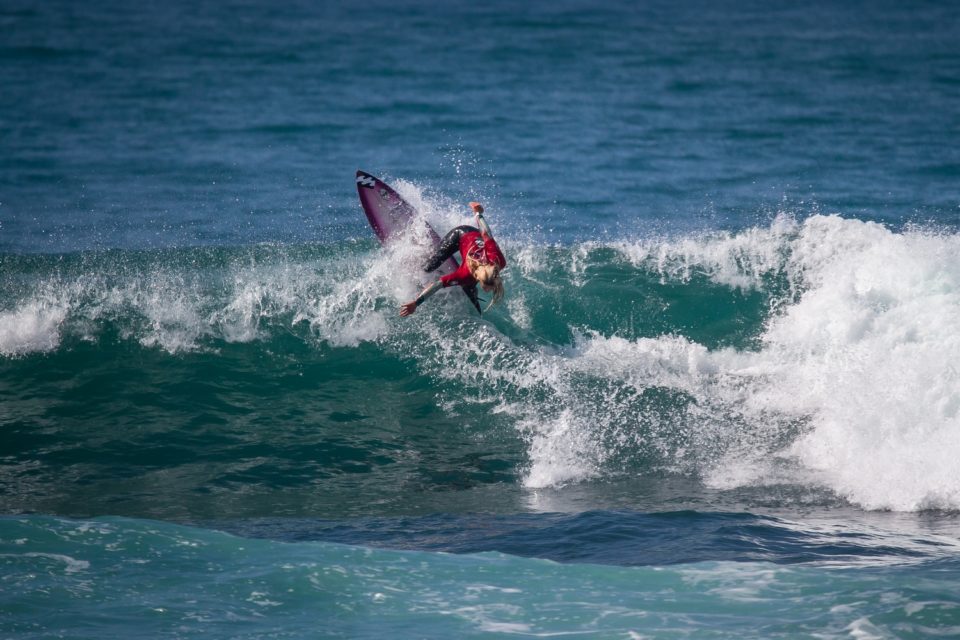 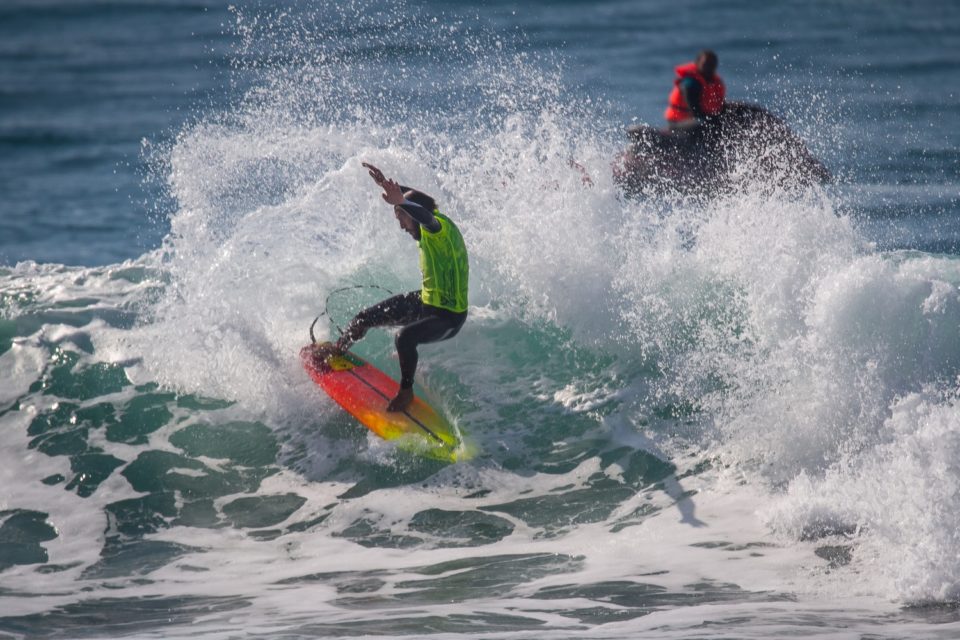 Andrew Lange slides the fins out. 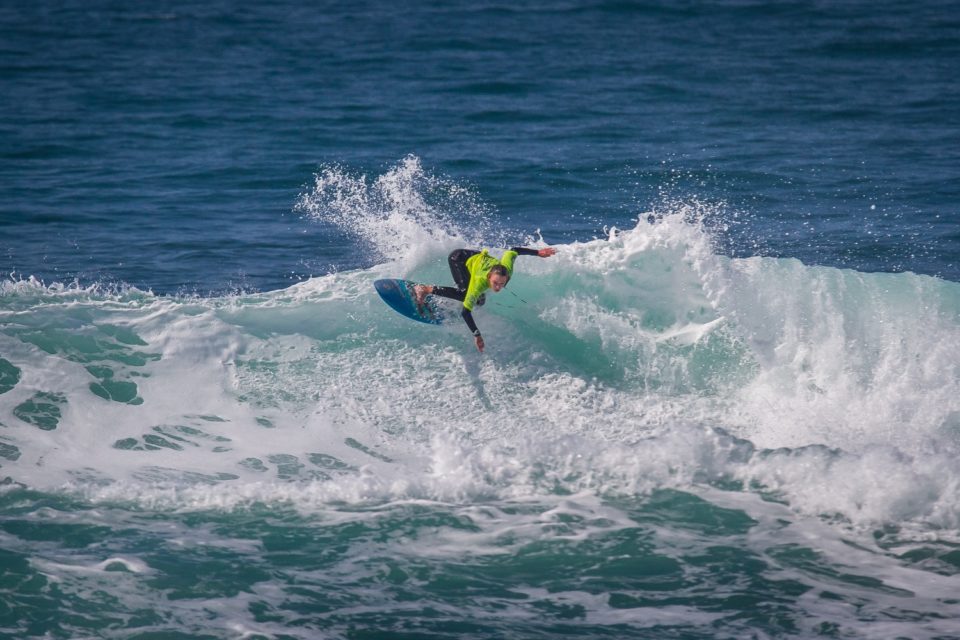 Adriel Wolmarans flurting with the lip. 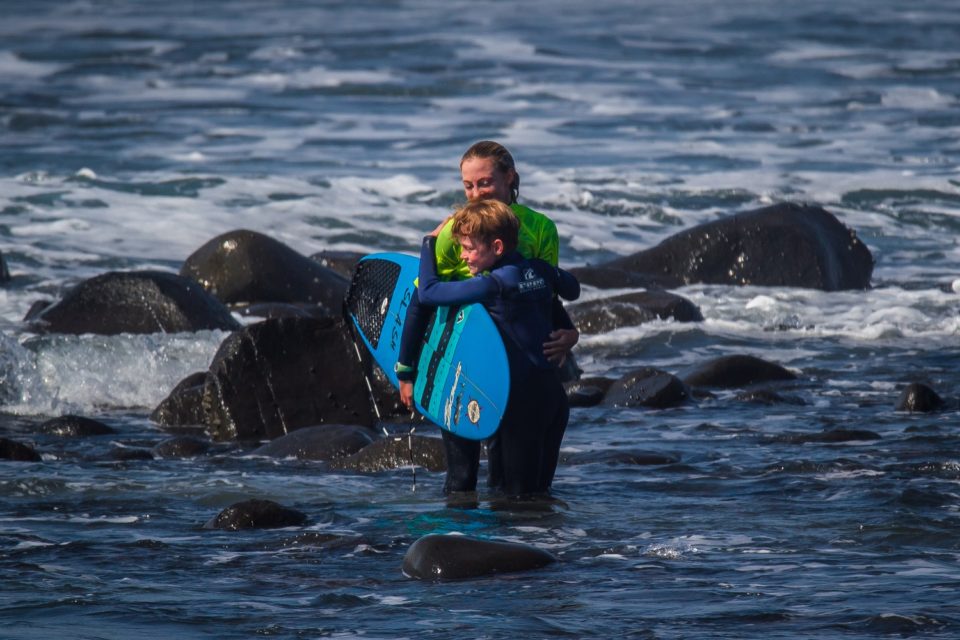 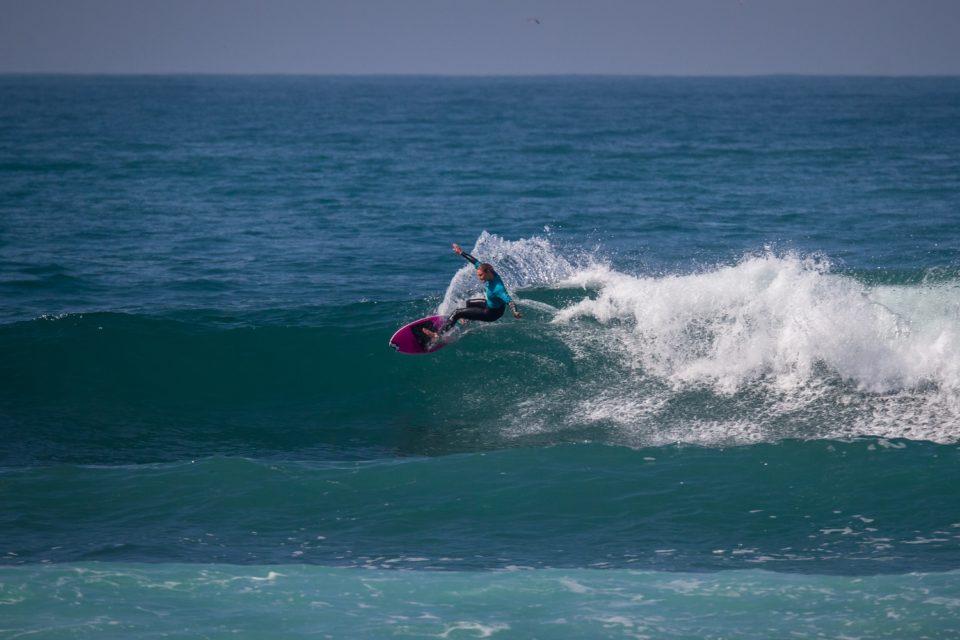 Aime Du Preez surfed a wonderful semifinal heat today laying down some delightful rail carves but was pipped by Heather Clark in the dying minutes of the heat. 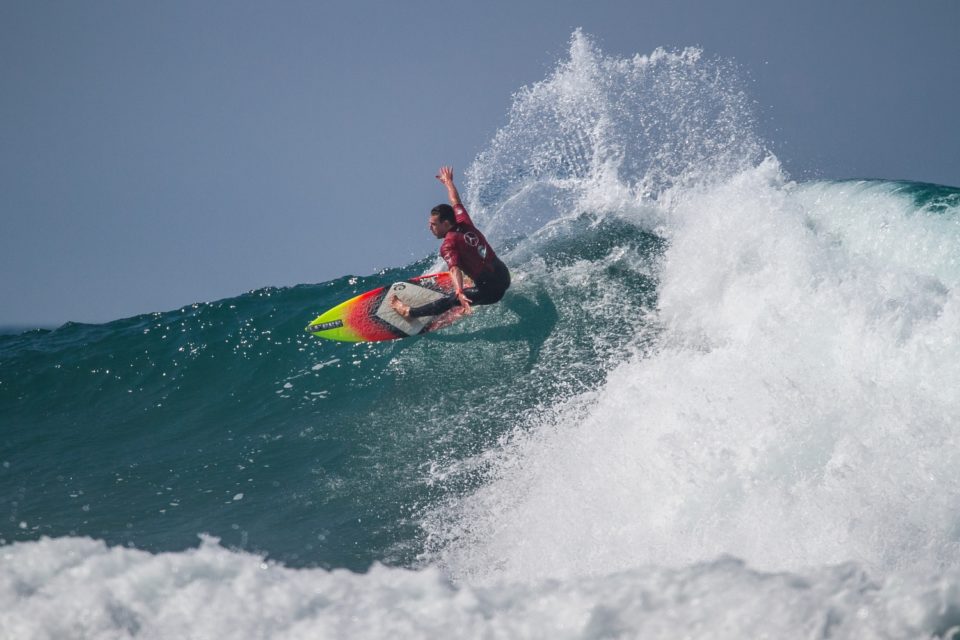 Bryce Du Preez has been surfing superbly of late. He surfs confidently and powerfully and when the section bends towards him, he belts that thing. 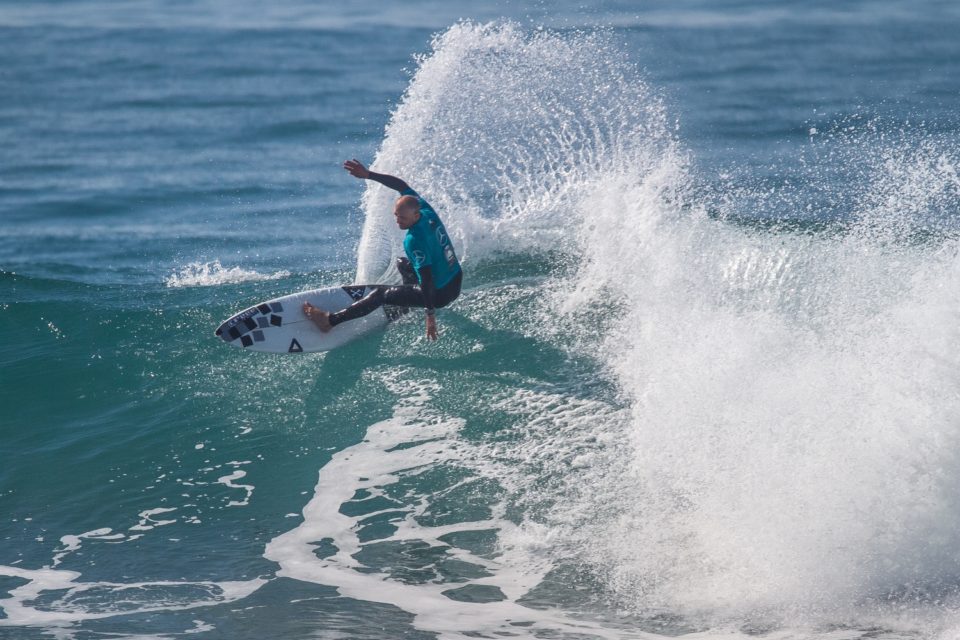 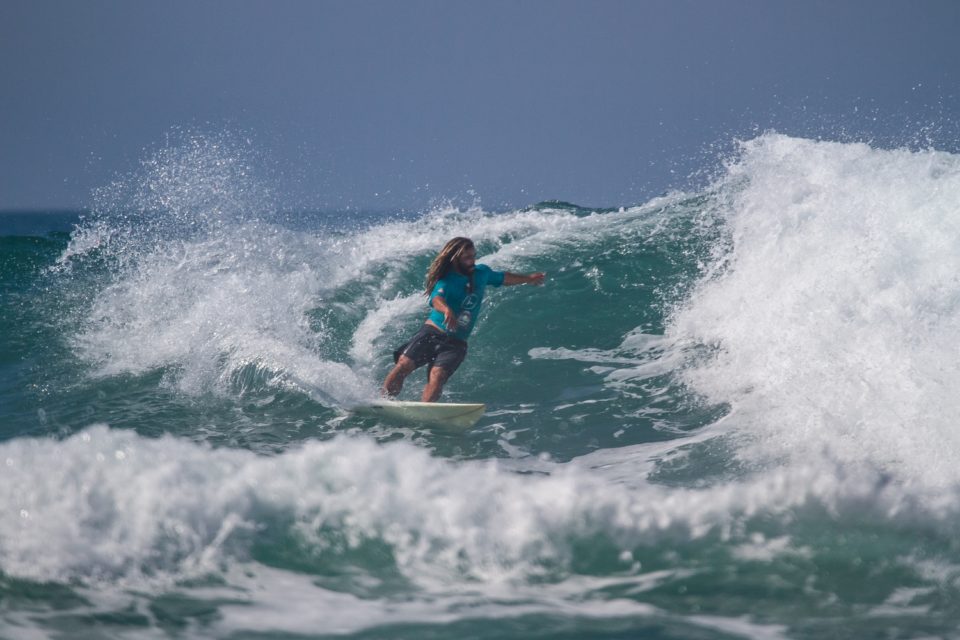 Craig Johnson carves it back. 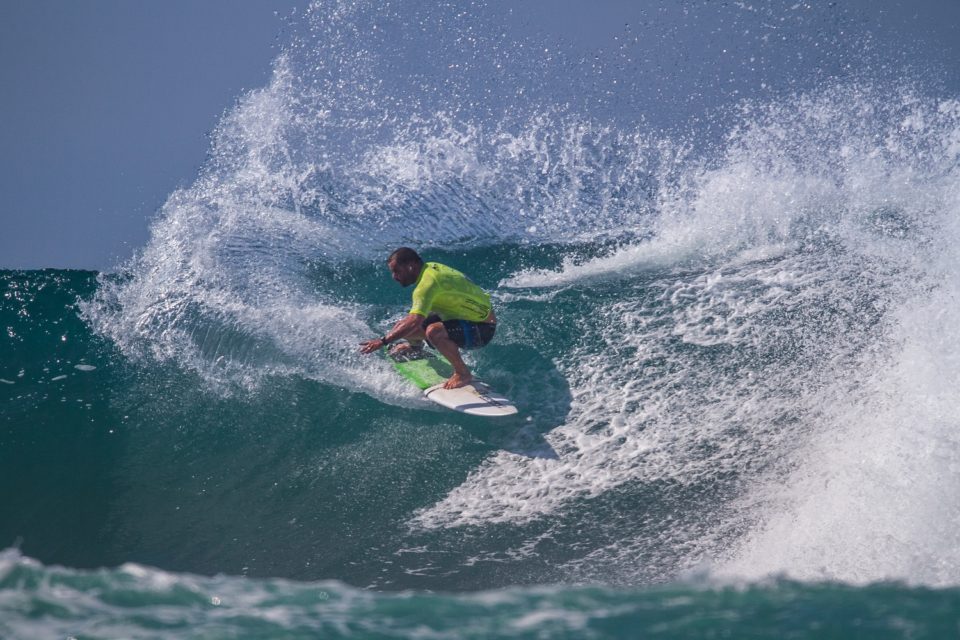 Devon Mattheys managed a nine point ride to knock lord of the manor, Greg Emslie out the draw. 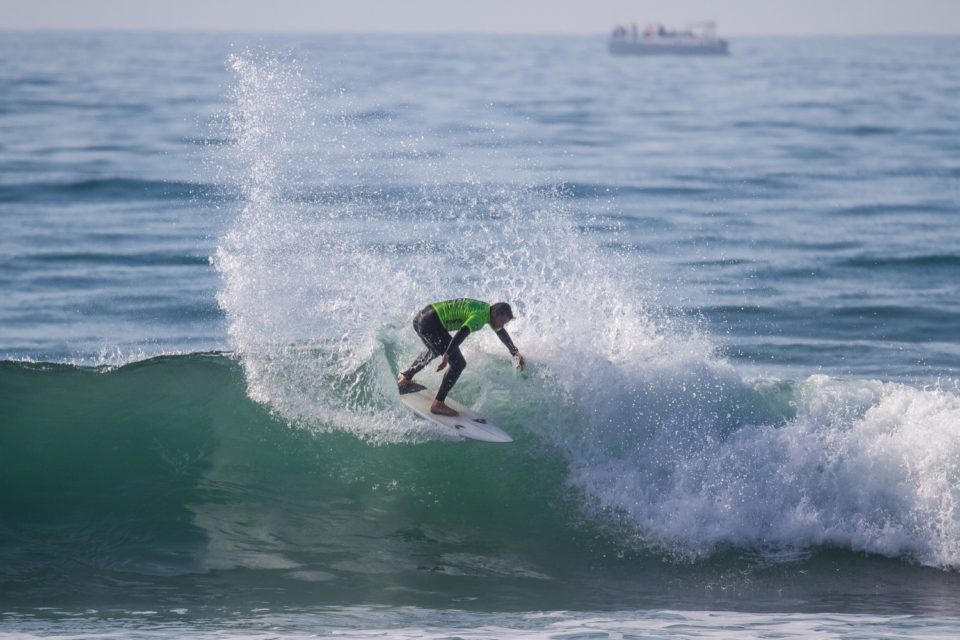 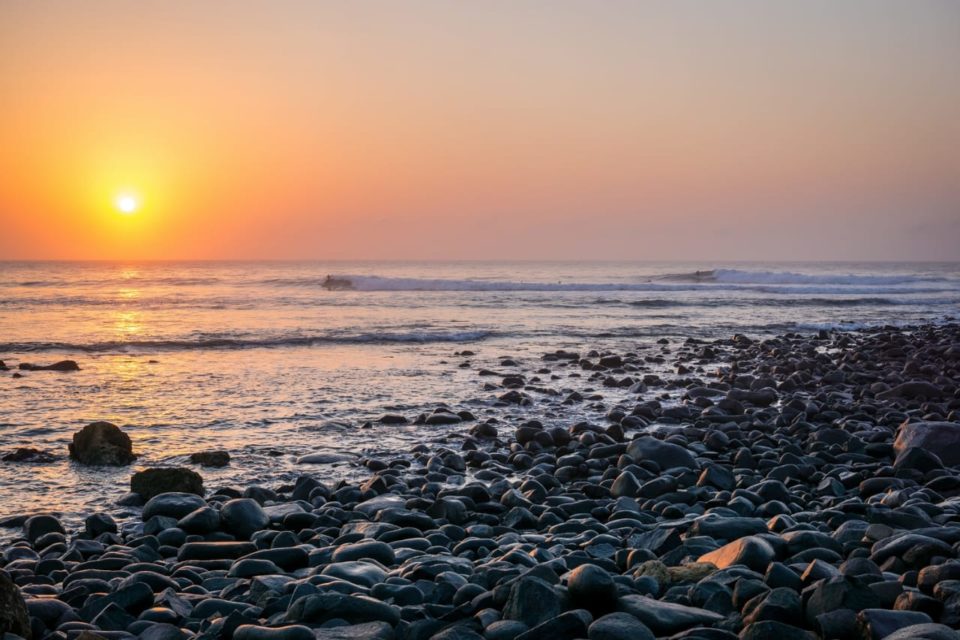 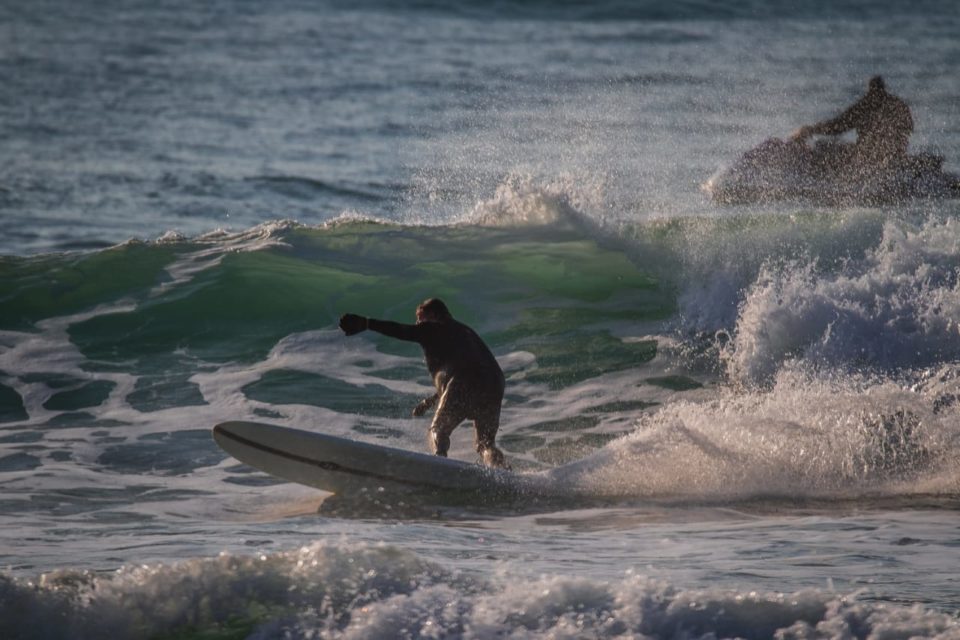 Dave Lipshitz, the ballie of all ballies. 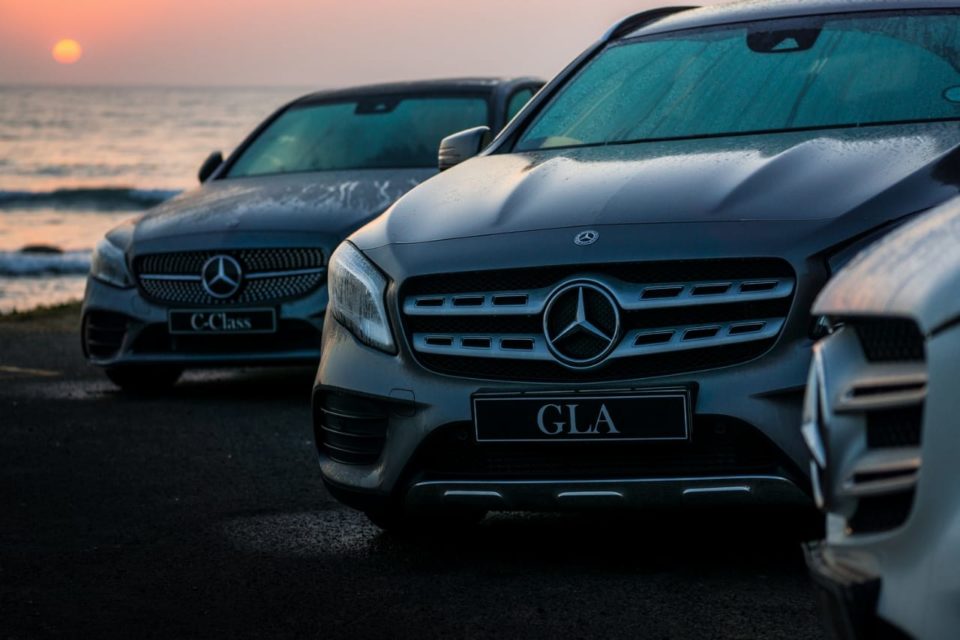 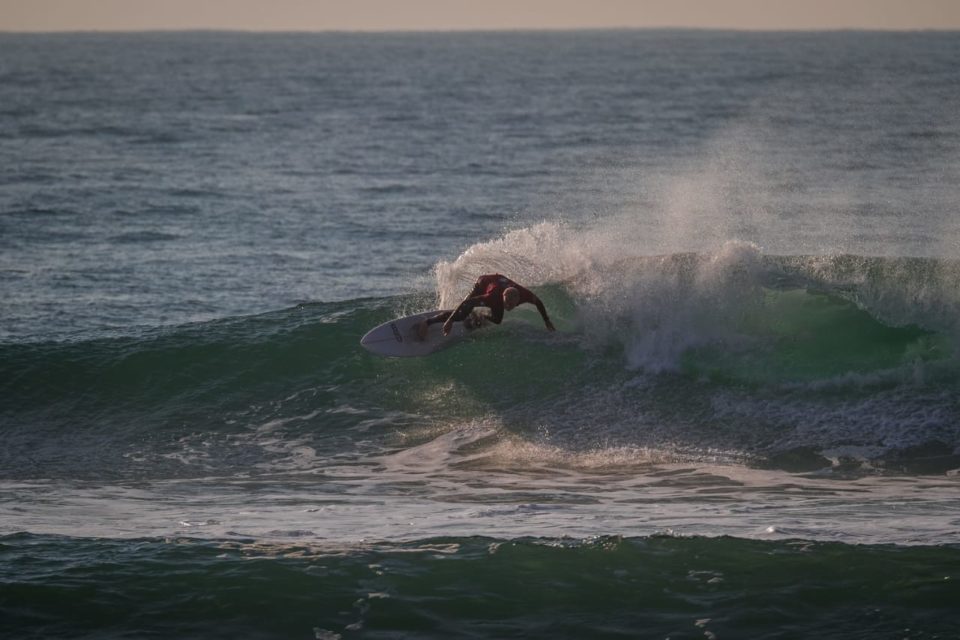 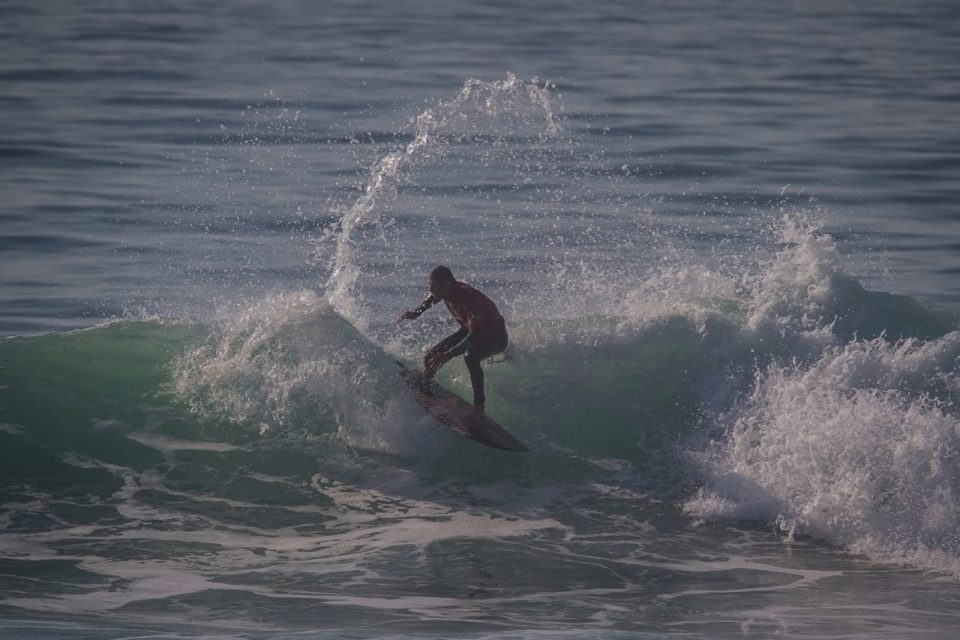 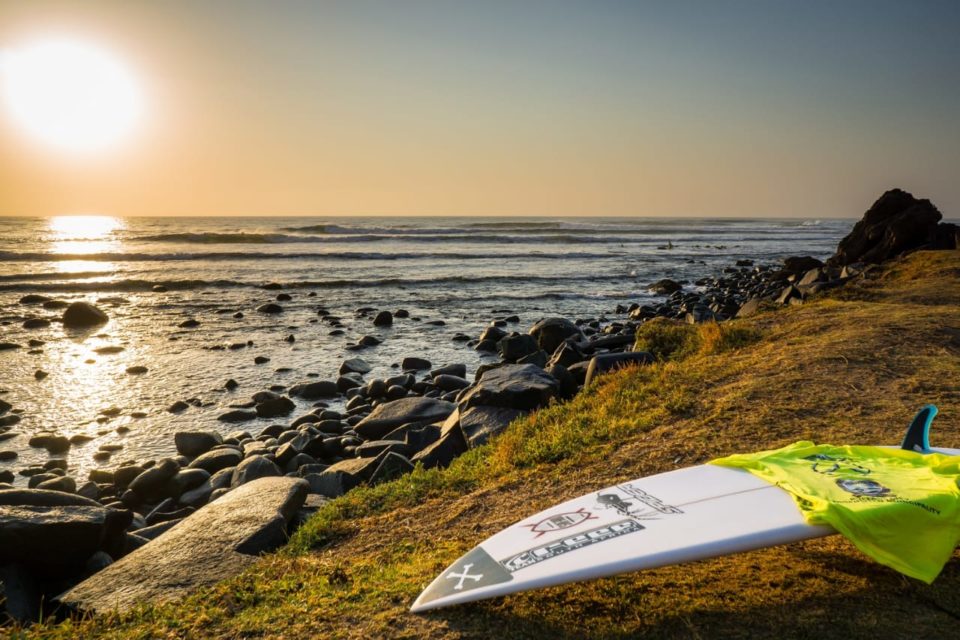