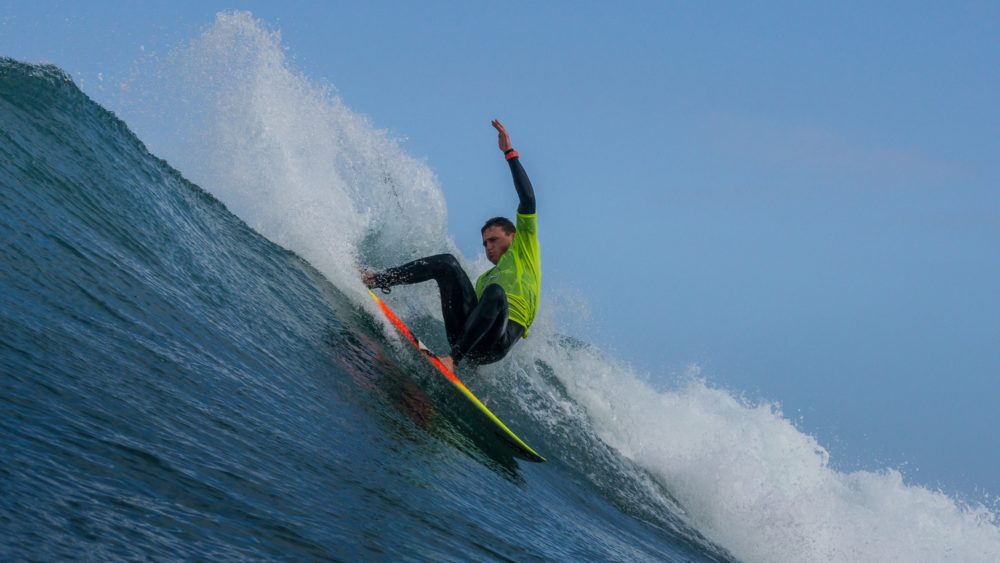 Here it is, Day 3 at the Mercedes-Benz SA Surfing Championships presented by Buffalo City Municipality and it’s as good as we had anticipated. Nahoon Reef greets competitors with a warm welcome: it’s light offshore, 4-5ft reeling down the point, not unlike a certain famous right-hand point break further down the coast. This is every surfer’s dream and perhaps a reward of sorts for making it to Day 3: 20 minutes in perfect conditions with only 3 other surfers out. Surfers of all ages capitalise on the conditions, dropping excellent scores left, right and center.

As expected, standouts of the event so far, Greg Emslie and Tyrell Johnson, cruised into the semifinals. There were murmurings of Tyrell Johnon’s turns being CT-worthy and we wouldn’t disagree! But the real story was Simo Mkize, the South Coast local freshly sponsored by Ripcurl, who didn’t waiver at the big names in his heat and coolly stuck it to his competitors with his fierce backhand attack. He may not have made his heat but he’s blown our minds over the past few days and we expect to see a lot more of him.

Bryce Du Preez surfed his heat as composed as only a seasoned QS surfer can, putting his explosive surfing to work for an 8 and a 6 and making a strong case as a title contender.

At the risk of repeating ourselves, Zoe Steyn taking on Nahoon Reef was truly a remarkable sight. Her elegant swoops and committed cracks would undoubtedly have her male counterparts shivering in their boots. Her heat score total? A whopping 16.17 (the second highest of the contest so far with her Round one heat score total coming in at a close third).

Heather Clarke was a further standout among the women. The South Coast local seemed to feel quite at home in the chunky right-handers as she nailed her backhand whips on some sizeable waves.

The conditions were begging for a 10 point ride, but alas it was not to be. Only time will tell if and who will be the one to lay claim to the honour. 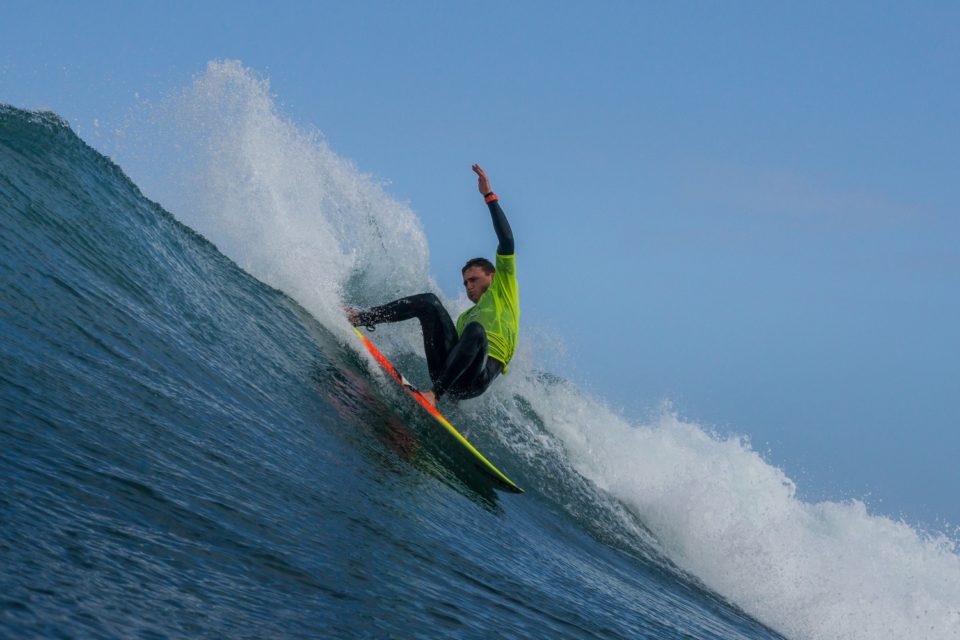 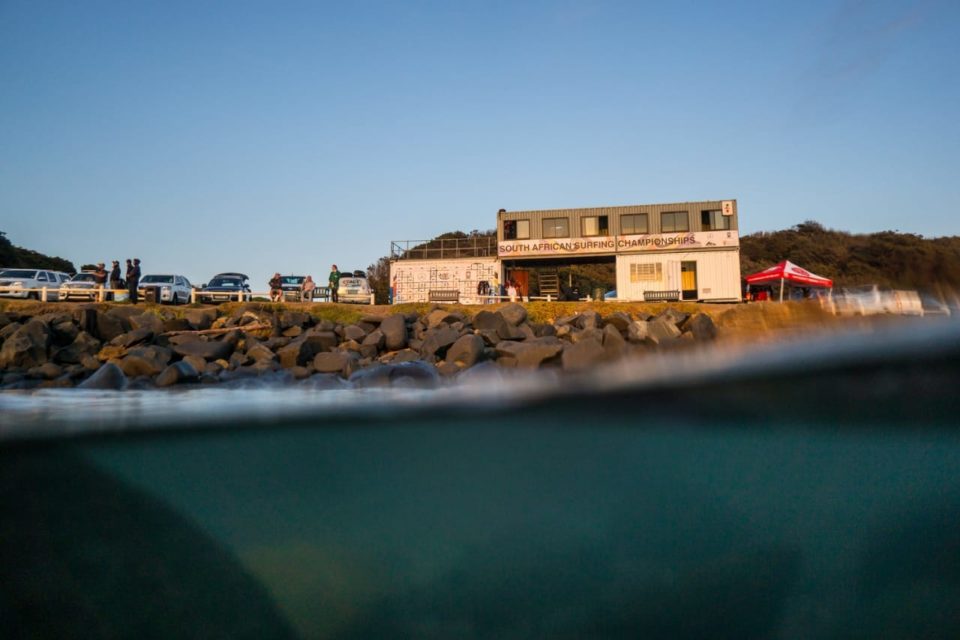 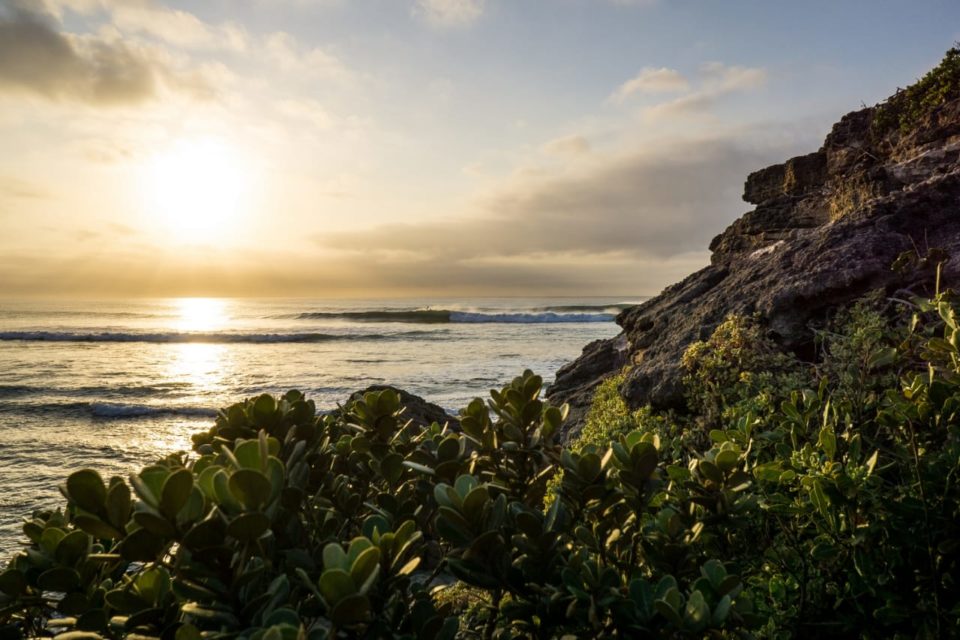 Not bad for a contest line-up 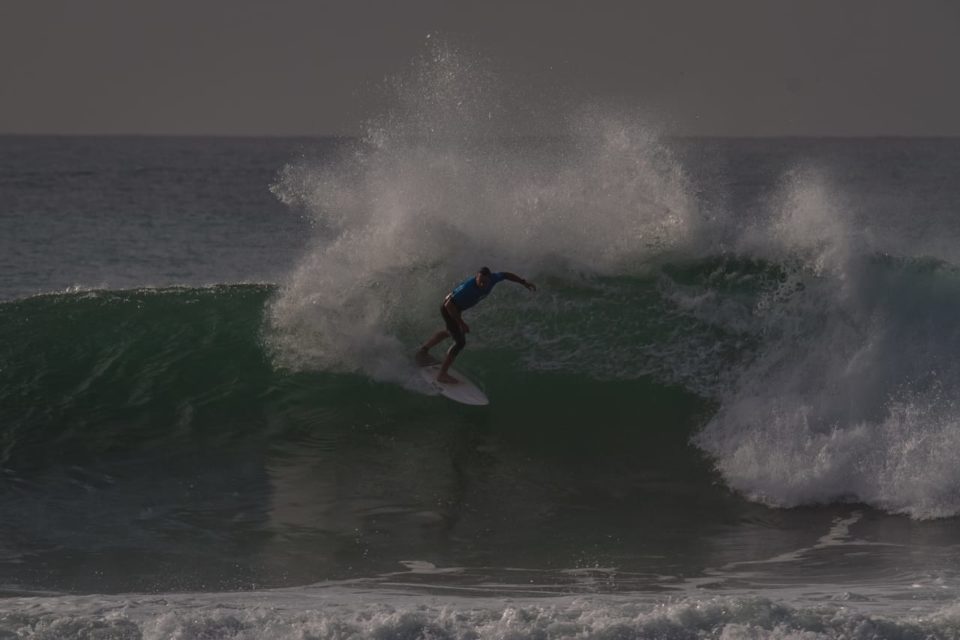 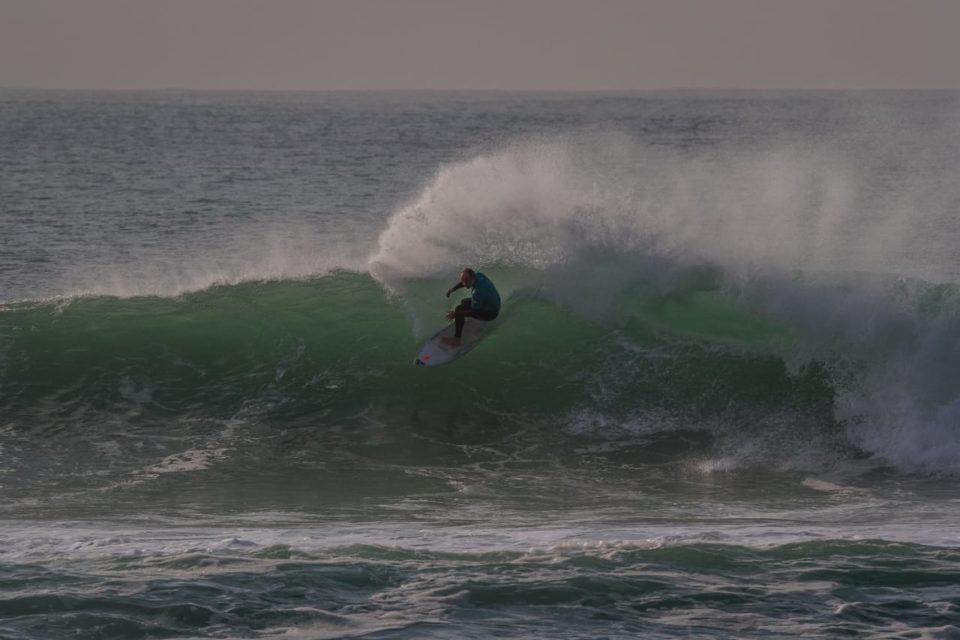 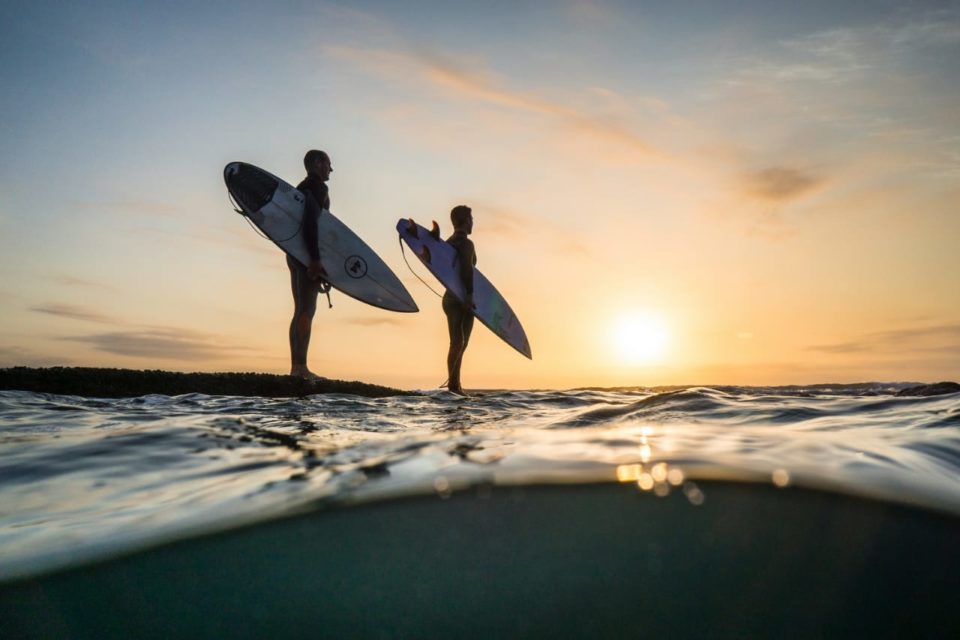 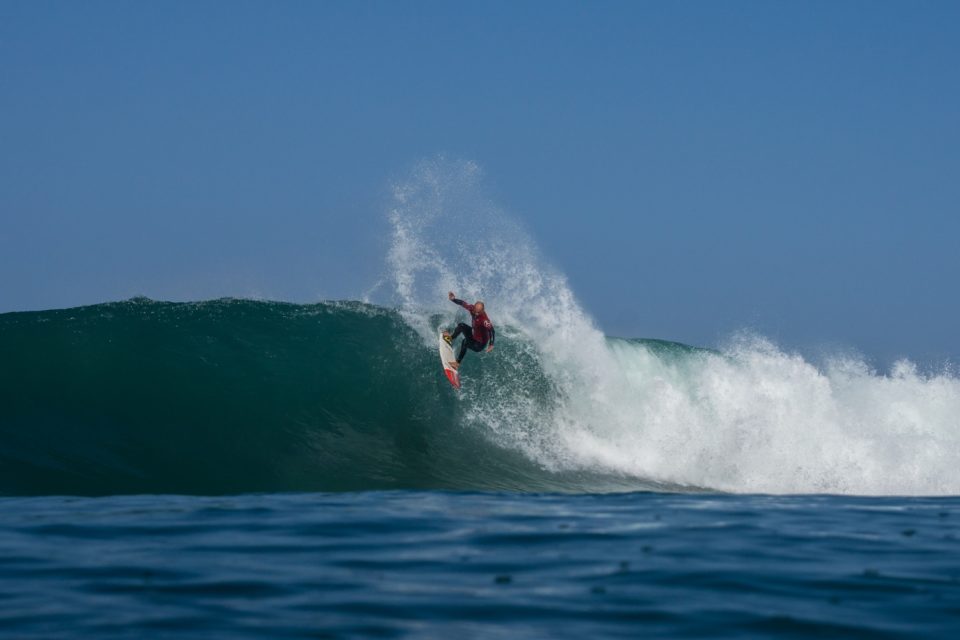 Tyrell Johnson with one of his CT-worthy turns 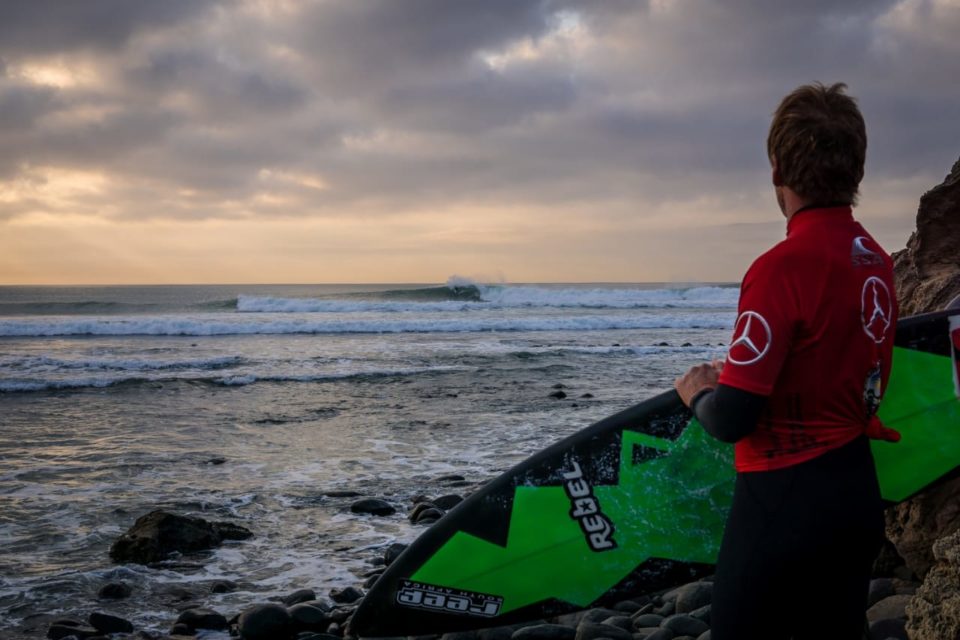 Greg Emslie in anticipation of a dreamy heat 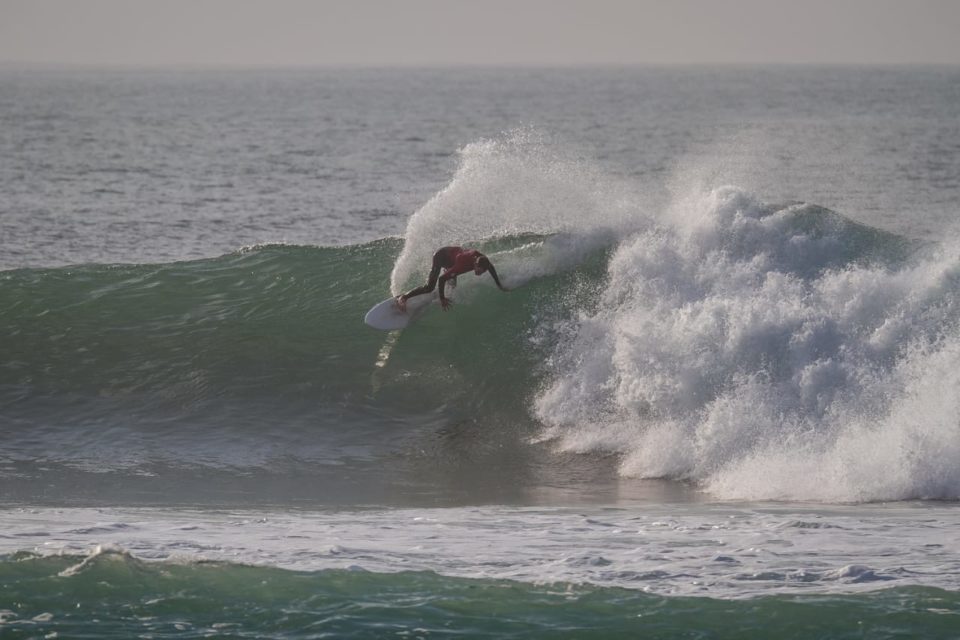 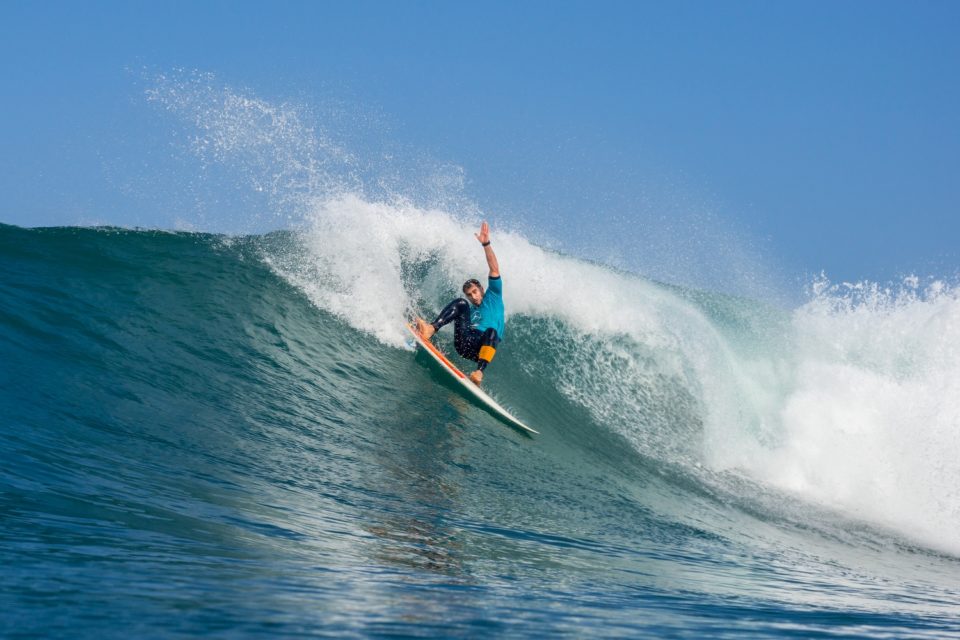 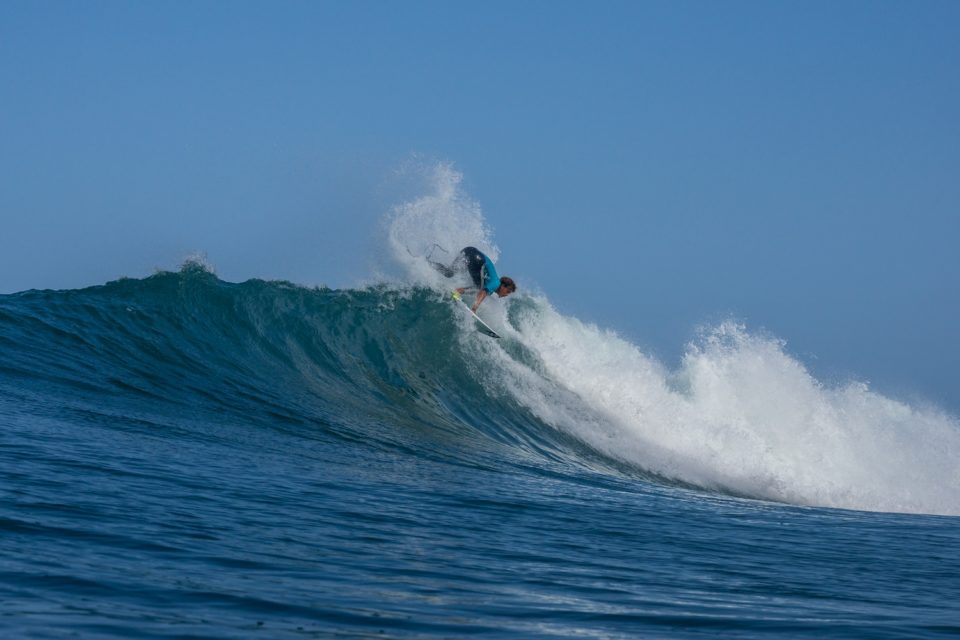 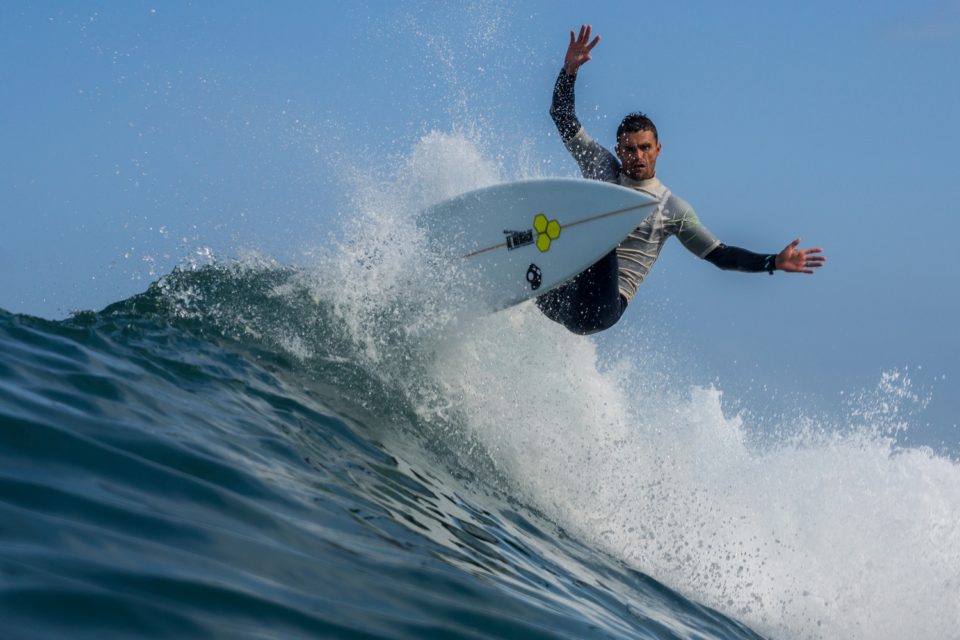 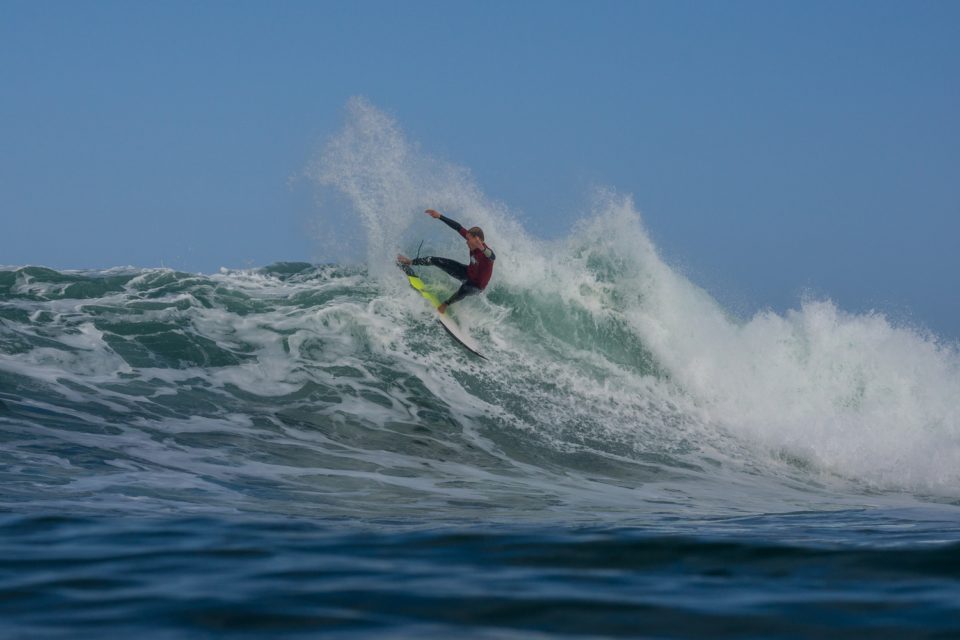 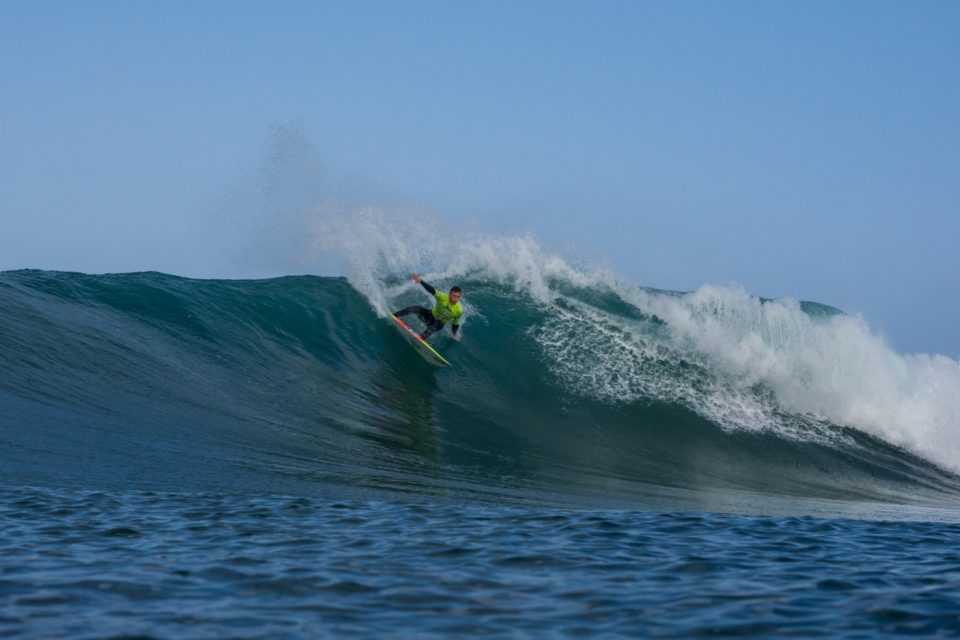 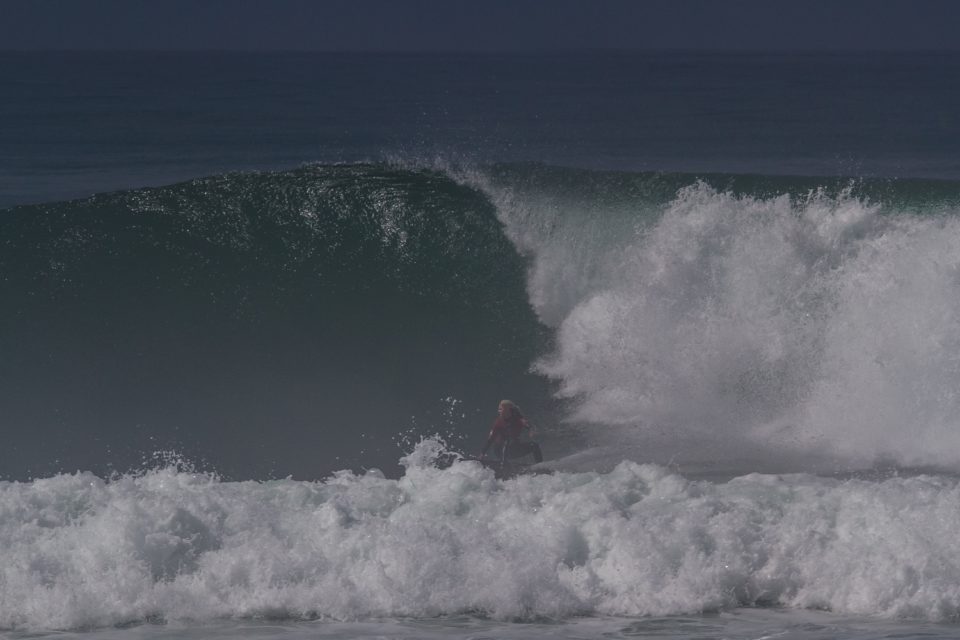 Zoe Steyn about to unleash, no doubt 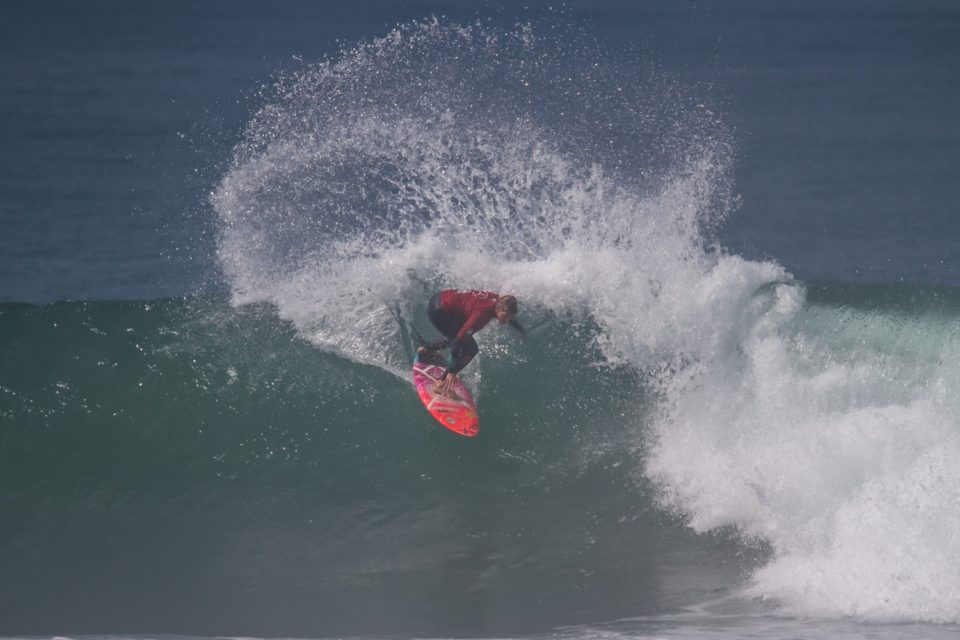 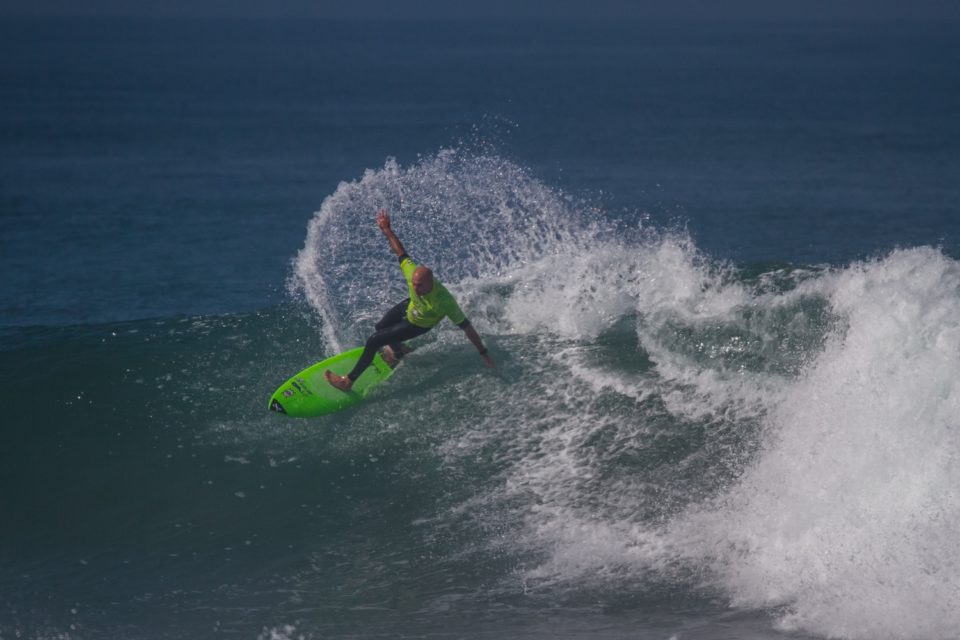