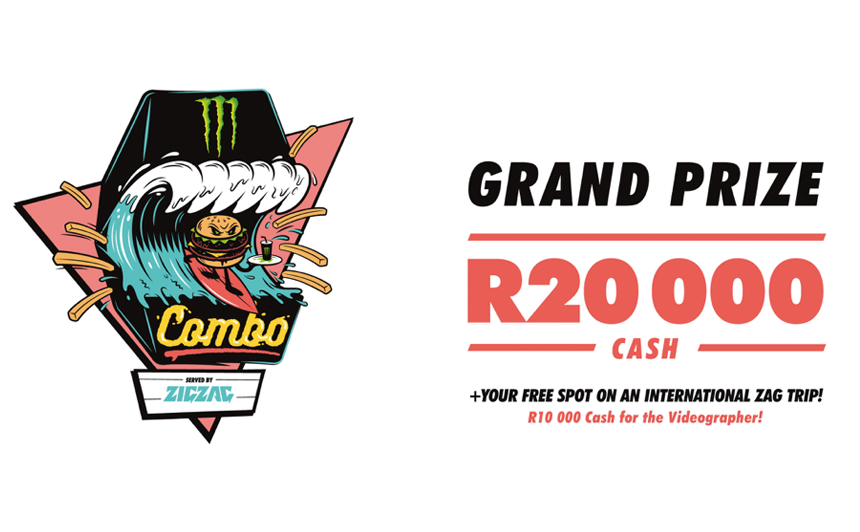 The Monster Combo 2020 is coming in hot… And as we all know it’s been a winter for the record books in sunny South Africa. With that being said we know you’re all sitting on dynamite clips. Time to cash in!
The Monster Combo is an online campaign celebrating and rewarding high-performance surfing and it’s ready to roll out once again come the 15th of September. Get frothing and comb those 2020 archives with plenty of prizes and a big purse up for grabs you’re not gonna miss out on this one.
So if you’re sitting on a clip, get ready to SEND IT!

Surfers must upload their entries in video format for us to upload to the website. Entries will be entered and posted in the month they are received. Any queries around entires please contact sean@zigzag.co.za
If we didn’t spell it out well enough last year have a look at last years monthly winners cause this is what we’re after:
Eli Beukes:
Eli’s approach of fitting in two explosive moves in one fluid movement cracks the nod from us. His flow was seamless, carve was in the pocket, and the tweaked out tail high rotation was on a closeout section a touch trickier than other entries. ~ Monster

Joshe Faulkner:
Johse Faulkner is my pick for this month. The way he made it out of that layback with enough speed to still bust the fins was really impressive. The wave quality wasn’t the best but in my book, that combo was the hardest to do. The other entries just had that dead section where pumping was necessary. Gav Roberts came in a close second but the pumping broke the comb, unfortunately. ~ Beyrick

It was a tight, split decision between Max Elkington and Luke Slijpen. Both surfers showcased one of the cornerstones that define a combo: economy of movement. But it was Luke Slijpen’s variety that won the day. Each turn had an unexpected edge, particularly the 3rd turn, where he really rolled the rail over with undeniable power and flow. ~ Zigzag

Matty McG wins our vote for April. Eli Beukes and DVZ’s two entries were right up in the mix, but Matty’s speed generated and pinpoint precision of the first two cracks (throwing buckets that would make KFC jealous) was what we’ve been looking for. This momentum and timing set him up perfectly for the extra tail high full rote serving to finish off the double XL monster combo. ~ Monster

It was a split decision between Dale and Adin with Team Zag, but it was Dale’s variety, control of pace and full use of the wave face that swung the vote in his favour to grab the win. A combo needs to have no ‘stop-start’  surfing in between turns and Dale illustrated this with exceptional timing. – Zigzag

TERMS AND CONDITIONS:
– Only video submissions will be accepted
– Open to Southern Africans of all ages inclusive of Mozambique & Namibia
– Submissions must be surfed in 2020
– All entries must be removed from social media prior to submission
– Public votes will be open for the last 3 days of each month 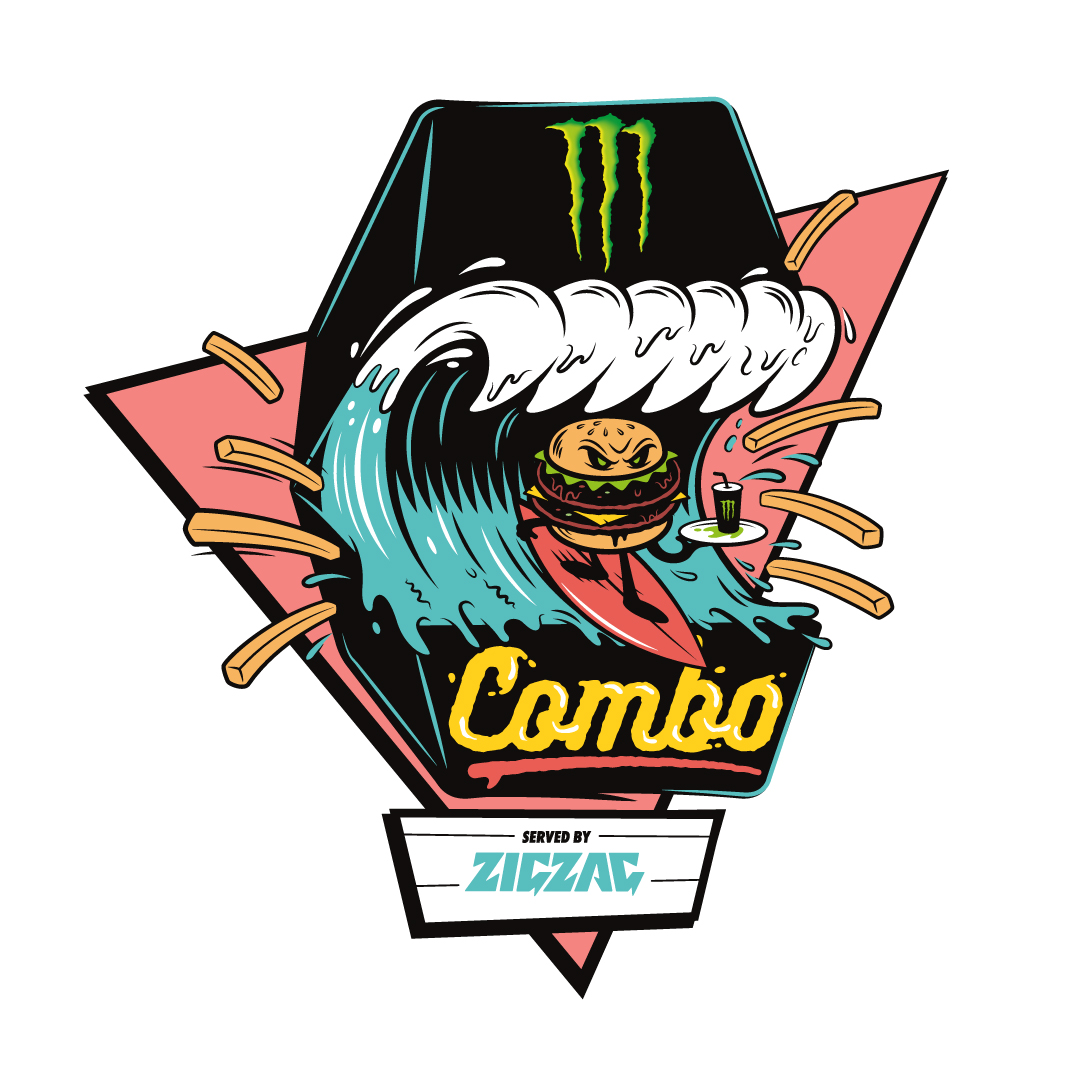