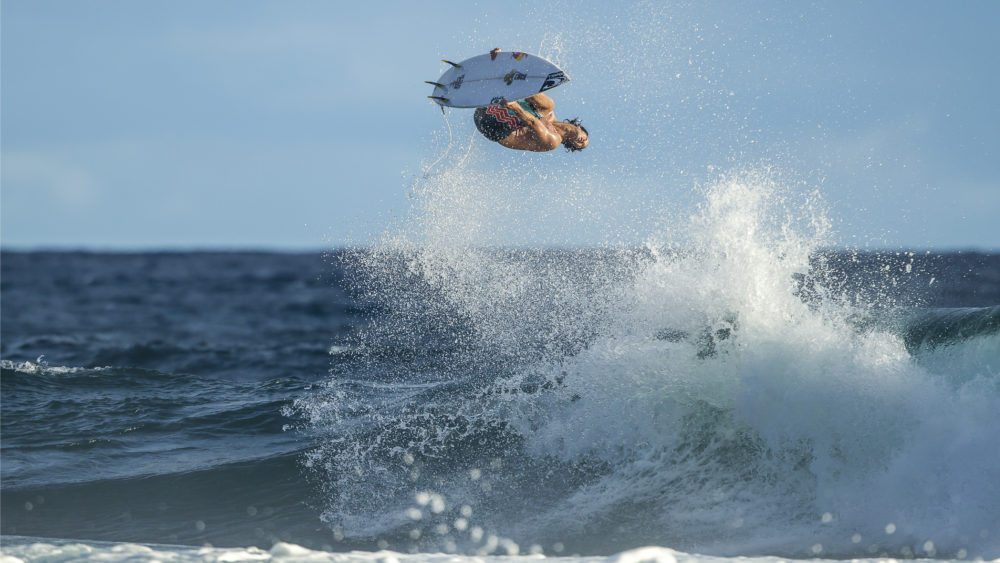 The Ballito Pro, the world’s longest running professional surfing event, welcomes global wetsuit and apparel giant O’Neill as the new presenting sponsor when it enters its sixth decade of attracting the world’s top surfers to compete in South Africa in June.

The Ballito Pro presented by O’Neill will again be a key event on the World Surf League (WSL) schedule, showcasing the best juniors, women and men in the surf at Willard Beach in KwaDukuza from June 27-July 7 when it will be the cornerstone of the continent’s biggest beach festival.

For the eleventh consecutive year the region will host a Qualifying Series (QS) 10,000 rated event for men with the highest possible points on the international rankings at stake.

The women will again display their talent in the QS1,000 Ballito Women’s Pro pres. by O’Neill while the inaugural O’Neill Pro Junior includes events for men and women aged 18-and-under at Ballito for the first time.

“As the KwaDukuza Municipality we are once again jovial to be hosting the renowned Ballito Pro,” said the Mayor of KwaDukuza, Cllr Ricardo Mthembu. “We wish to thank O’Neill for taking the baton of being the new presenting sponsor – thank you for believing in this magnificent event, which has enormously succeeded in its task to being a nation building platform and a catalyst for introducing this sport to rural communities.”

This year’s edition will be bigger and better than ever with O’Neill excited to be involved in one of the planet’s icon watersports events.

“O’Neill is very proud to be coming on board as the presenting sponsor for the Ballito Pro,” said Paul Canning, O’Neill South Africa Brand Director. “The event has such an amazing history in South African surfing and has been an instrumental platform in getting our local professional surfers onto the world surfing stage for over five decades. We look forward to building a long relationship with the KwaDukuza Municipality and presenting another world class surfing festival.”

Last year’s men’s field included a dozen of the world’s elite WSL Championship Tour (CT) surfers and was won by Brazilian Peterson Crisanto who, along with runner-up Jack Freestone (AUS), went on to qualify for the prestigious 2019 CT thanks to the huge haul of ranking points they both earned at Ballito.

The 112-man entry for the event provides local WSL Africa members with invaluable experience competing against the world’s best, along with opportunities to earn prize-money and coveted rankings points which assist them in gaining entry to the higher rated events internationally, and also count towards the annual WSL Africa title.

Competitors in the Ballito Women’s Pro pres. by O’Neill also earn prize-money and points on both the international and regional rankings while the18-and-under competitors in the O’Neill Pro Junior will be striving for the prestigious event titles and selection for the WSL Africa squad that is invited to the annual World Junior Championship.

“It’s been such a fantastic 10 years with Ballito and the KDM Municipality, we have grown up together,” said WSL Africa Operations Manager, Colin Fitch. “And huge thanks to O’Neill for stepping up to perpetuate the legacy of this iconic event that has brought the world’s best surfers to our shores for the past 50 years and continues to provide WSL Africa members, juniors, women and men, with a springboard onto the world tour.

“Ballito’s surroundings and great winter weather are so similar to Hawaii’s North Shore – the surfers love the event. The friendliness of the community, the way the great setup for the competitors and spectators blends into the landscape, the clean beaches and great waves combine to produce a truly a magical event.”

Alongside the surfing, visitors will be spoiled for choice with non-stop activities providing even more entertainment throughout the Ballito festival site. South Africa’s hottest musical acts appealing to all tastes – rock, pop, hip hop, kwaito, electro and dance – will be performing live on Salt Rock Beach over the last weekend. Beach and extreme sports, culinary contests as well as quality retail and food stalls will captivate visitors to this coastal holiday highlight. 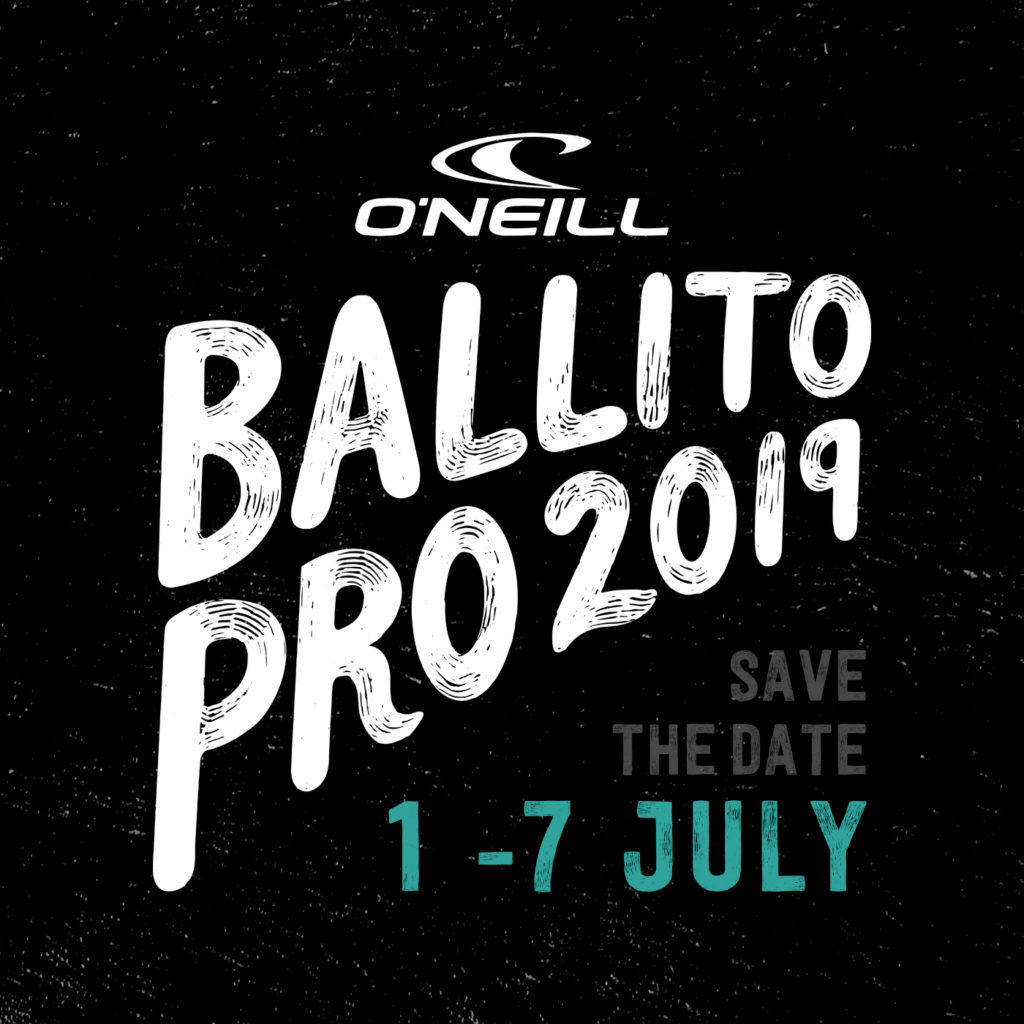