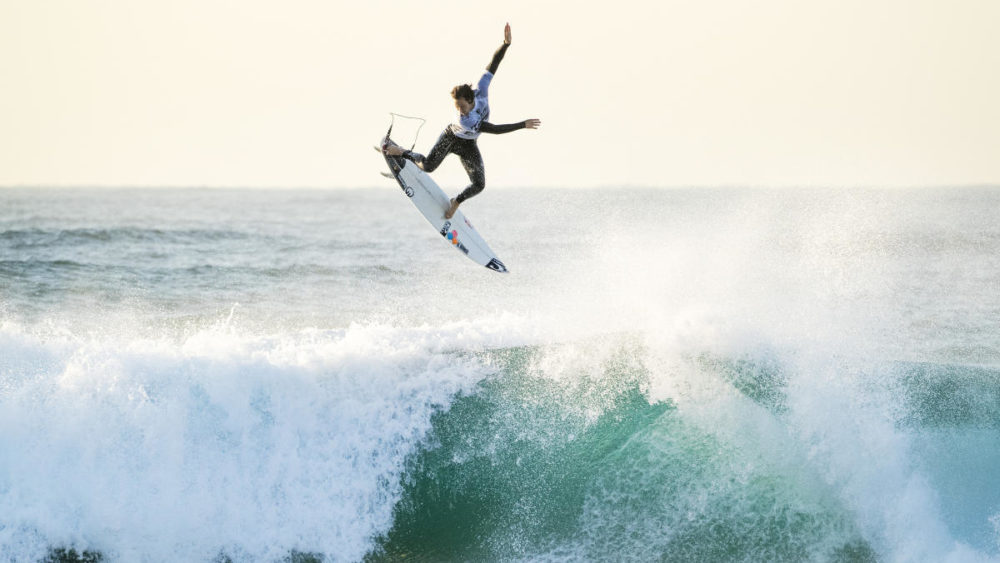 The Golden Jubilee edition of the Ballito Pro pres. by Billabong, the world’s longest running professional surfing event has attracted a stellar field of the world’s top surfers to Willard Beach in Ballito from June 25 to 1 July.

The first World Surf League (WSL) Qualifying Series (QS) 10,000 rated event of the year will showcase the talents of more than half of the world’s elite Top 34 ranked surfers on the Championship Tour (CT). The balance of the 112 man field features all of the top 32 on the QS rankings, including current rankings leader Alejo Muniz (BRA) who will be gunning for a second Ballito Pro title to add to his 2015 crown. 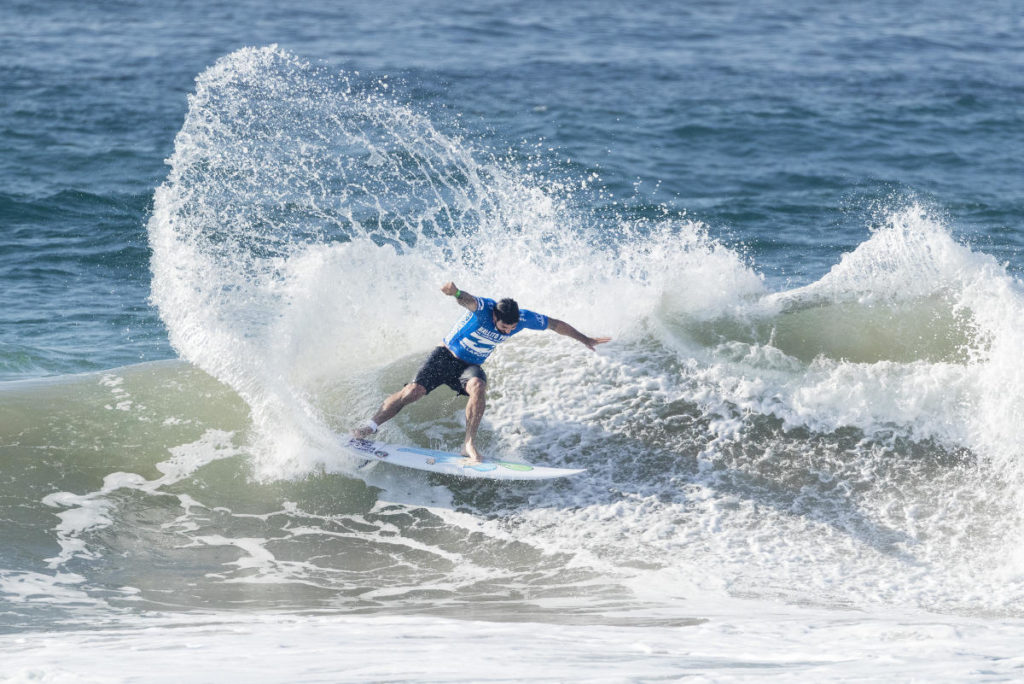 The CT contingent is led by Willian Cardoso (BRA) whose 8,000 point haul for his runner-up finish at Willard Beach last year contributed significantly to the Brazilian qualifying for the Dream Tour at the end of 2017. Cardoso secured a sensational maiden CT event win at the Uluwatu CT in Bali this week and will come into Ballito ranked No.5 on the Jeep Leaderboard.

Defending event winner, Durban’s own Jordy Smith, is in great form after charging into the Top 10 on the CT leaderboard with back-to-back third and fifth place finishes in the recent events in Bali. Smith loves competing in front of his legions of hometown fans and is determined to become the first three-time winner of the event since fellow Durbanite Shaun Tomson won an unsurpassed six consecutive titles from 1973 to 1978. 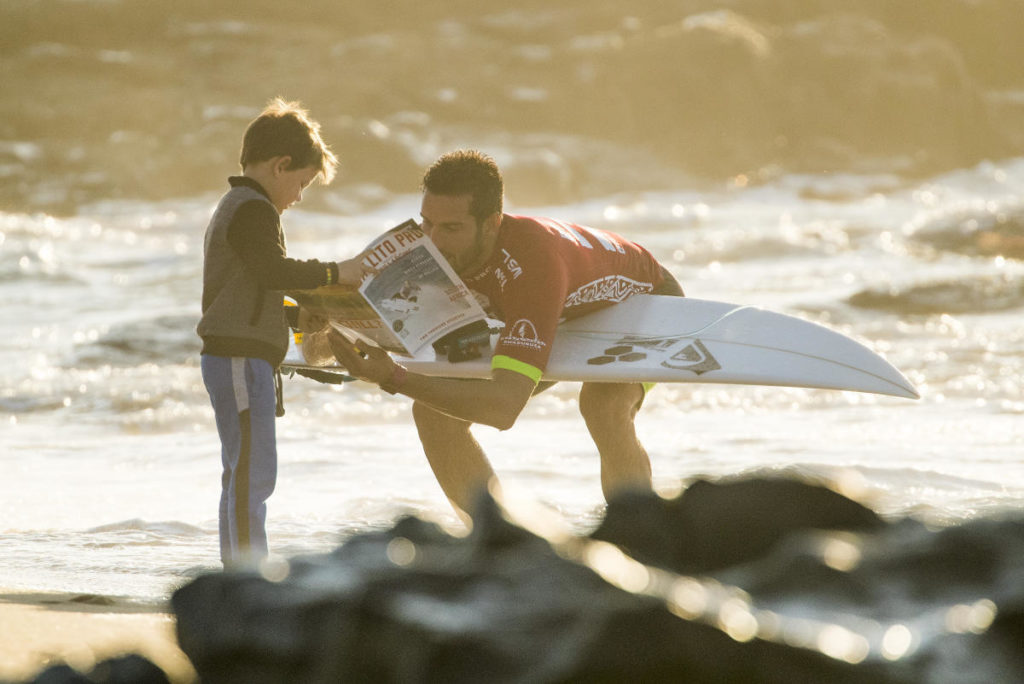 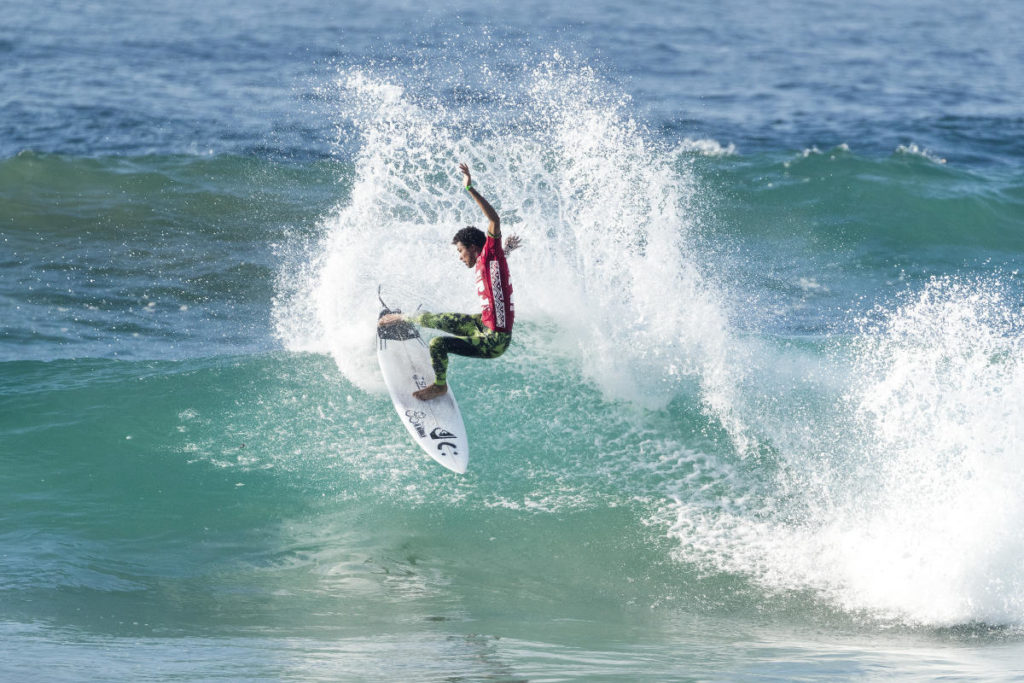 Another two locals will receive wildcards based on their Qualifying Series rankings after the QS1,000 rated Jordy Smith Cape Town Surf Pro pres. by O’Neill this coming weekend. And the wildcard formerly awarded to the winner of the Ballito Trials will be allocated to the highest placed local on the WSL Africa QS rankings who have not already qualified.

QS No. 10 Matt McGillivray (Jeffreys Bay) is currently the highest ranked South African and a certainty for one of the wildcards, while the other two coveted spots will be determined in a see-saw battle between the likes of Capetonians Adin Masencamp and Jordy Maree, Shane Sykes (Salt Rock) and Dylan Lightfoot (Jeffreys Bay).

“This is one of the strongest fields for the Ballito Pro presented by Billabong that I’ve seen since it moved to Ballito in 2009,” said WSL Africa Operations Manager Colin Fitch. “The 50th-anniversary event has created huge anticipation and there has been a really positive build up with five WSL events already held all over the coastline this year.” 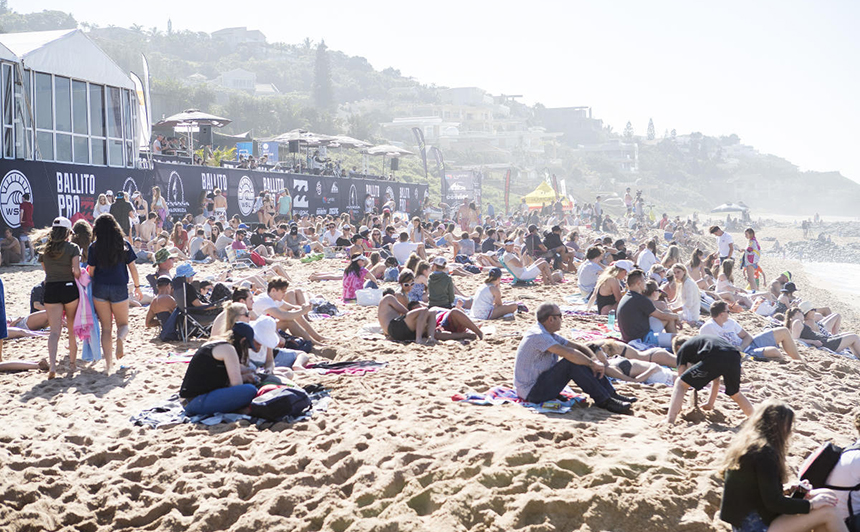 International surfing legend Shaun Tomson, the1977 World Surfing Champion and now a globally acclaimed motivational speaker, author and film-maker, will headline the 50th-anniversary celebrations. Tomson will conduct a Positive Wave Tour driven by SMG Rocks that visits schools in KwaDukuza in the lead up to and during the event and culminates in 67 minutes of service at a selected school on July 18, the 100th anniversary of the birth of Nelson Mandela. 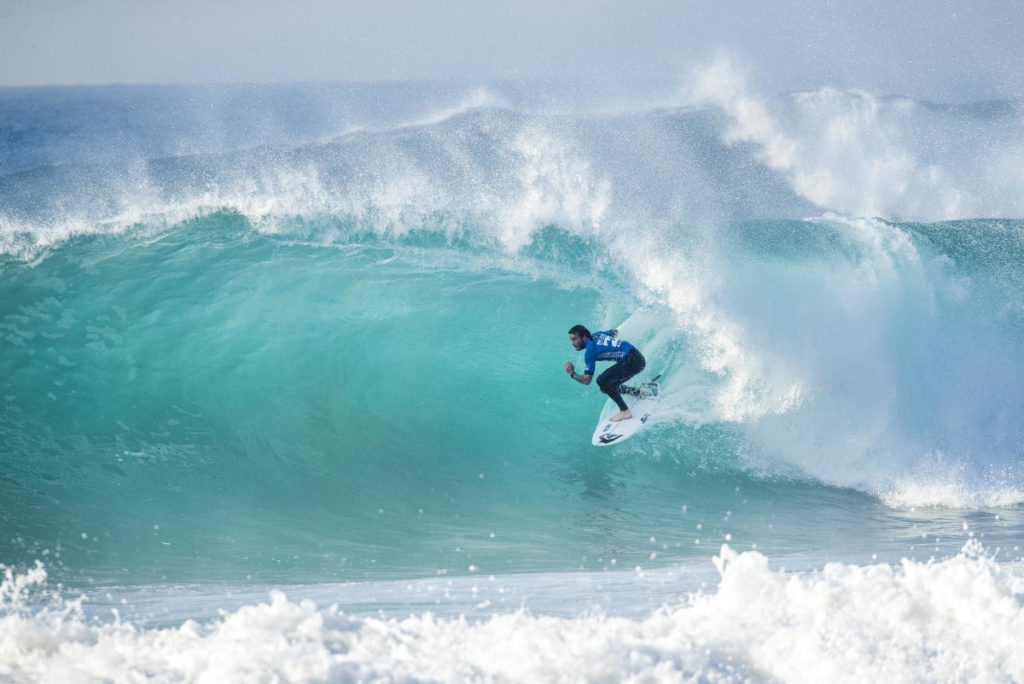 He will also be the guest of honour at the ‘Live the Legacy’ awards evening at Coco Der Mer and he will host a screening of his highly celebrated film ‘Bustin Down the Door’, covering the founding of the world professional surfing circuit during themed 1970’s, during the Retro Jubilee Food & Wine presented by Ballito Junction.

Alongside the surfing, visitors will be spoiled for choice with non-stop activities providing even more entertainment throughout the Ballito festival site. South Africa’s hottest musical acts appealing to all tastes – rock, pop, hip hop, kwaito, electro and dance – will be performing live on Salt Rock Beach over the last weekend. Beach and extreme sports, culinary contests as well as quality retail and food stalls will captivate visitors at this coastal holiday highlight. 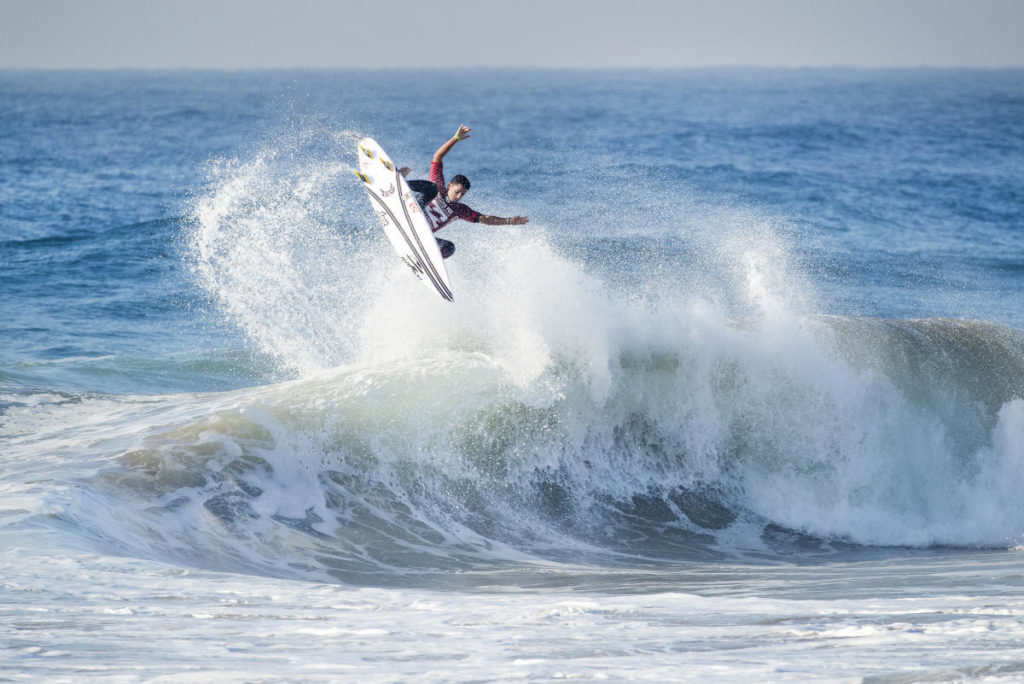