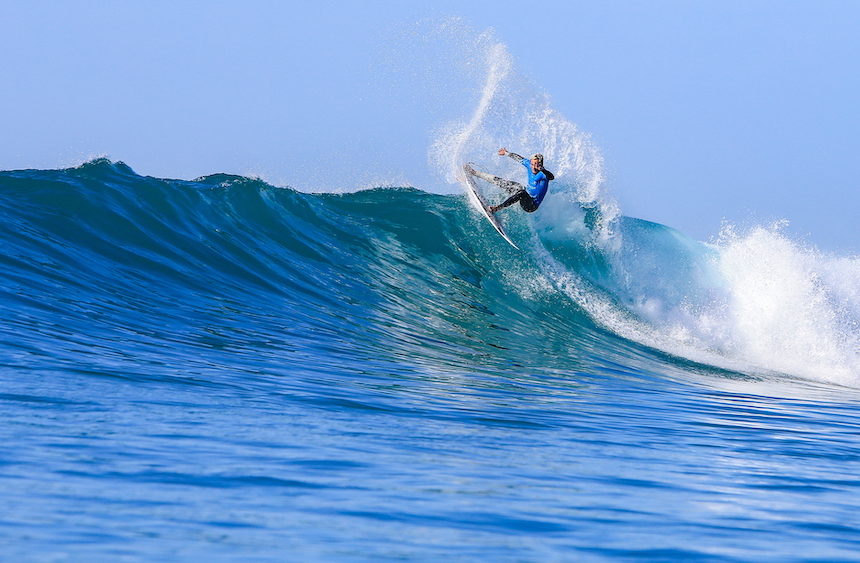 The inaugural QS5,000 Pro Taghazout Bay unfolded in six, exciting days of competition, first on the backup venue of Anza and the last couple of days at the primary spot of Anchor Point.

It was a career-best result for Sykes, who took a break from the QS last year and seems to be back with a fresh and focussed mindset. As the event is co-sanctioned by WSL Europe and Africa, Sykes bagged 2500 points towards the African rankings after being eliminated in the Quarter-finals. Adin Masencamp and Jordy Maree will also be happy with 1000 points next to their name, a good start to the new year for the saffas on QS grind. 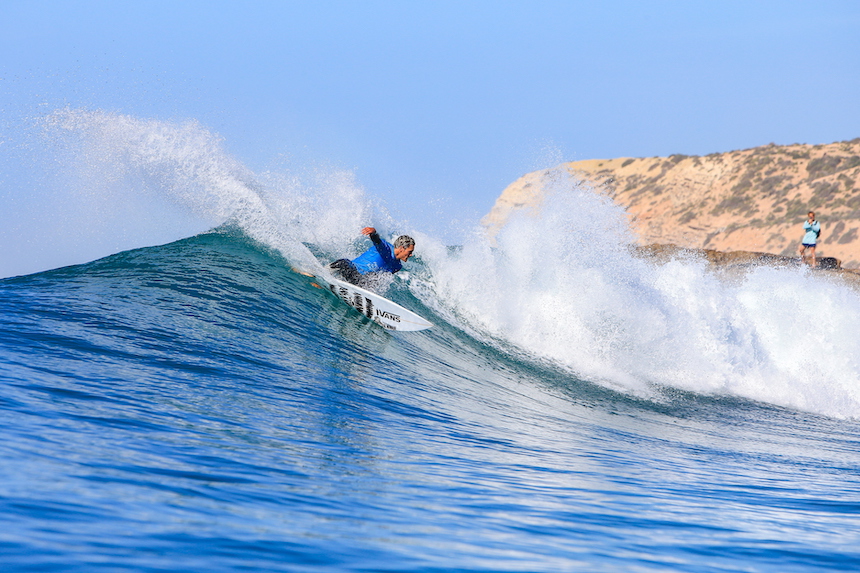 The event was met with exceptional support from the locals as crowds gathered to watch some of the best surfers in the world take it to their lineups. Waves came to the party as well with near-perfect conditions both at Anza and Anchor Point, which allowed the level of performance to go through the roof.

With the completion of the Pro Taghazout Bay, the WSL Africa title race is officially underway in 2020, here is the current Top 5: