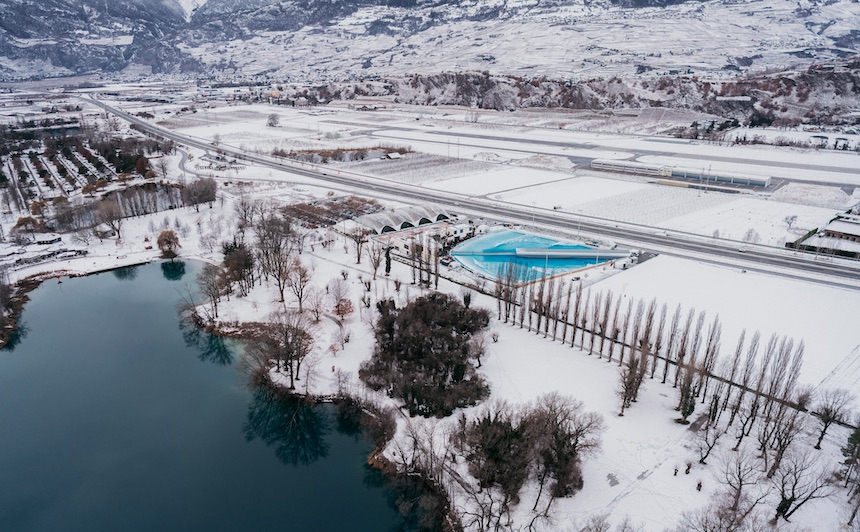 Alaia Bay, the wavepool in the heart of the Swiss Alps, just hosted The Alaïa Open Winter Cup in Switzerland. As Saffas it’s crazy to think of surfing in Switzerland while it’s snowing, but the world is changing and so is our sport!

The Alaïa Open Winter Cup was deemed a huge success, and surfers were stoked to be involved and to be competing in a surf event in Switzerland. From all accounts, it was an incredible experience, at one of the most unique surfing locations in the world.

First-time visitors to Alaïa Bay and those surfers who had never experienced a wave pool before were impressed by the wave’s power and perfection. It was also a first to be surfing in the snow for many competitors. The event was hardcore and all about the surfers, just as the event organisers had promised.

More info in the press release below: 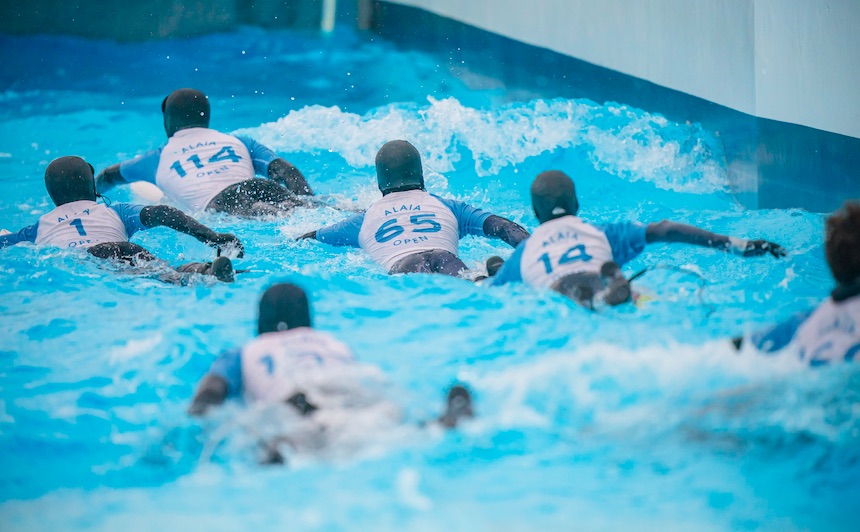 Sion, Switzerland – The snow and rain stayed away for most of the day for the final heats of the Alaïa Open Winter Cup. Not exactly balmy, it was still a beautiful and fresh day for the finals at the Alaïa Bay wavepool facility. It was the first event of this magnitude to be held at the wavepool, and probably the first surf tournament to be held while it snowed.

It was top action all the way on finals day, as the surfers fought out some fierce battles to be in the cash and prizes. The finals day featured progressive surfing, some big aerial moves, and speed, power and flow scoring high from the judges. The surfers were in top form, and were not hindered at all by the cold conditions, paddling hard and surfing fast to advance through their heats.

Jamie Veselko was victorious in the super-competitive Kids Division, beating Alejo Valedi and Fransisco into minor positions. In the Junior Division, Kai Odrozola took the win from Hans Odriozola and Axel Domingues.

The Ladies Division was dominated by an experienced Maud Le Car, who beat dynamic Nadja Erostarbe Beiser into second and Lucia Martino into third place.

The Men’s Division saw the Brazilian contingent rise up for the win, with power surfer and big wave charger Pedro Menezes taking the win from fellow Brazilian Franklin Serpa. Justin Becret had a great day on the opening day at Alaïa Bay but had to settle for third place in the finals.

Alaïa Bay founder, Adam Bonvin, was also very stoked. “We at Alaïa Bay are happy that this inaugural event was such a success and that the surfers had a great time competing on the waves of Alaïa Bay,” said Bonvin. “Next year’s tournament will be bigger and better.” 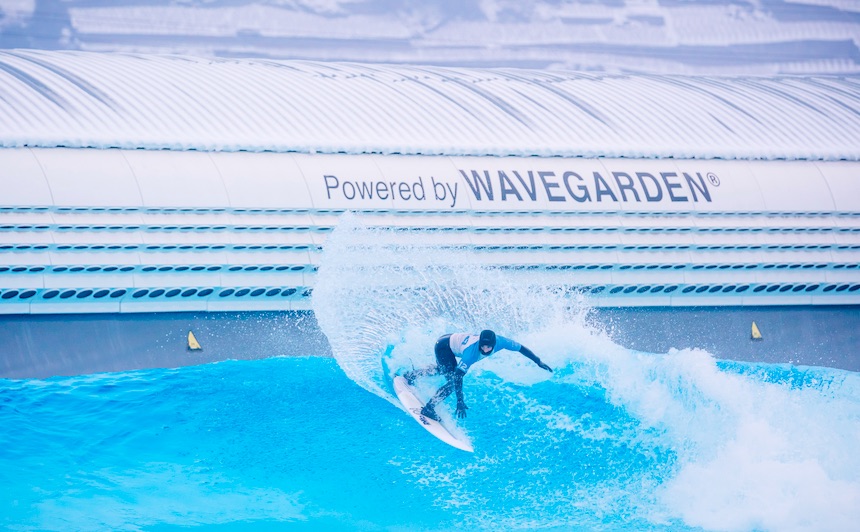 Heat scores can be reviewed via LiveHeats https://www.liveheats.com/events/6885
All the event information can be found here:
https://alaiabay.ch/en/alaia-open-winter-cup/

To see the Alaa Bay waves, check out the webcam:
https://alaiabay.ch/webcam/