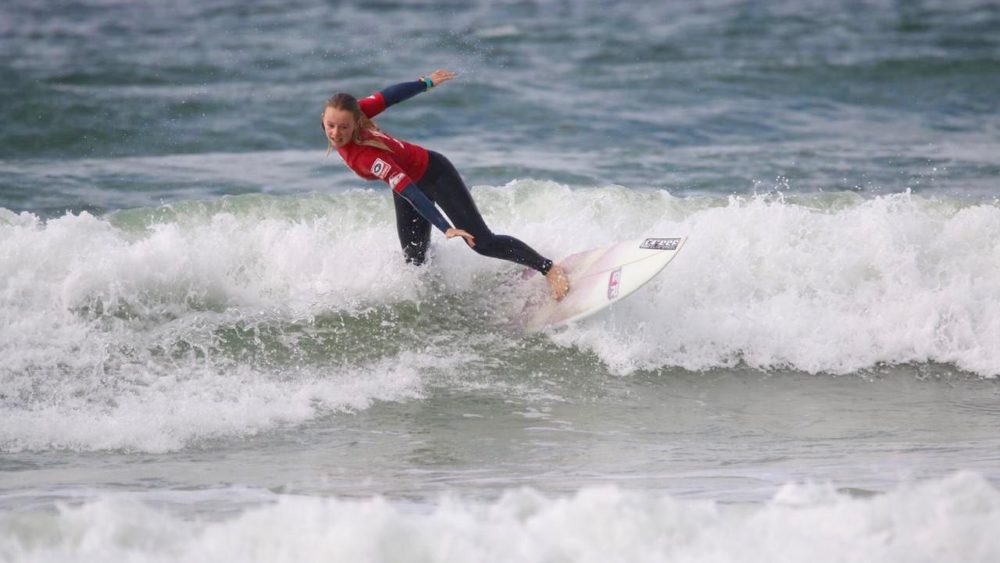 What a weekend! Congratulations to each and every surfer who participated in the Sea Harvest Western Cape Interschools Championships on Sunday the 3rd of November.
21 Western Cape Schools made up the 24 teams of 5 surfers each. 130+ surfers and their fans arrived full of optimism and sheer excitement for 9 hours of very competitive surfing down at Muizenberg Beach.
This year’s Championship was presented by the team at Surf Emporium and kindly supported by Sea Harvest, Surfing South Africa, The Department of Sports & Recreation and The Roxy Davis Foundation – all of whom deserve many thanks for organizing such a seamless event.The day did not disappoint, a combination of junior and senior girls and boys, from a diverse selection of schools and even a team all the way from Cape Agulhas got down to some serious tag team surfing as soon as the horn went for the 1st heat.

After a competitive day surfing the Junior Final Cup was claimed by Generations Noordhoek, 2nd place went to Melkbosstrand Fellowship School, Ambleside was third and Camps Bay Primary took the fourth spot. In the Senior Cup Final, Reddam Atlantic won the gold, closely followed by Capricorn High. Melkbosstrand Fellowship High came third and St Cyprians an all-girls team was fourth.
In the Junior Plate competition Reddam Constantia took the honours, followed by Capricorn Junior School, then Llandudno A and B who were third and fourth respectively. For the Senior Plate honours went to Westerford, with Bredasdorp second ahead of Somerset College and Masiphumele.

To all the Moms, Dads and surfing fans alike thank you for your continued support. Special mention must be made of the great sportsmanship displayed by all the surfers throughout the day.