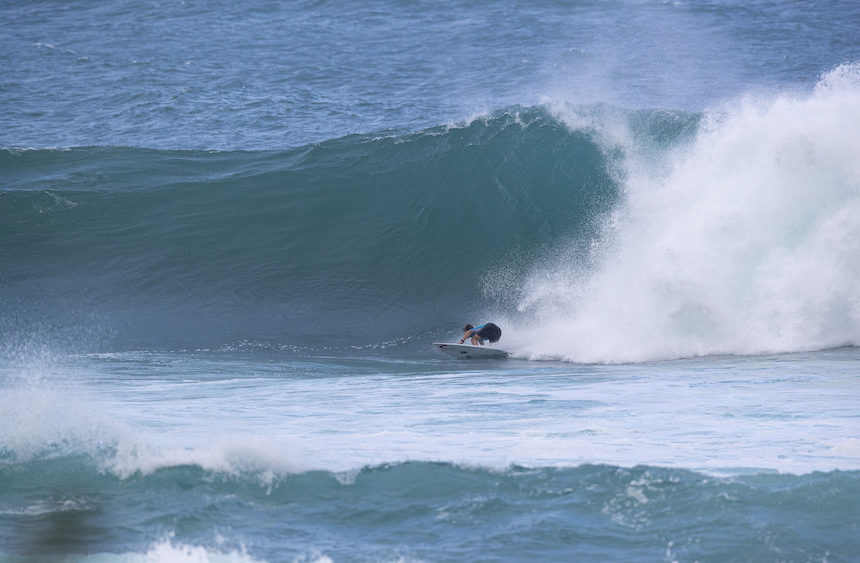 Matty McG Qualifies for the 2020 CT

After advancing through round three of the Vans World Cup 10,000 Qualifying Series (QS) event at Sunset Beach yesterday, word came out from the WSL that Matt McGillivray was a confirmed qualification for the 2020 Championship Tour (CT).

Rip Curl surfer McGillivray was placed 6th on the international QS ratings prior to this contest, and his advancement into round four will see him replace one of his lowest counting results. He now cannot be bumped out of the top ten, and qualifies for the premier CT for next year.

McGillivray will join fellow South African Jordy Smith on tour next year. The CT commences with the Corona Open Gold Coast at Snapper Rocks in Australia on 26 March 2020.

“I just want to say thank you so much to everyone back home for the support,” said McGillivray from Hawaii. “I got so many messages I still have to reply to, I didn’t realize how many people followed what was going on, and it has been amazing to experience the support.”

McGillivray will come up against Nolan Rapoza (USA), Morgan Ciblic (AUS) and Jesse Mendes (BRA) in the second heat of round four when surfing commences again in Hawaii.