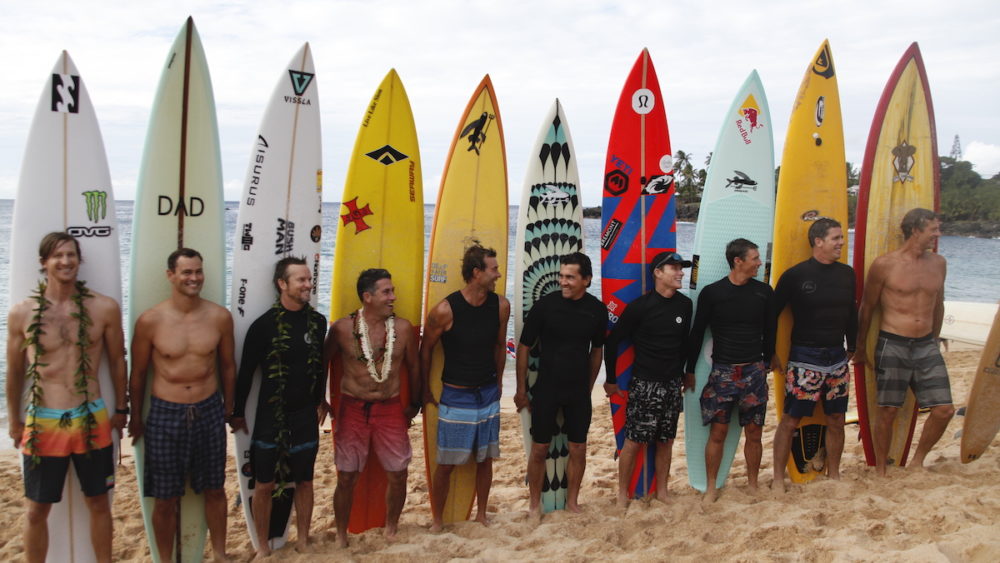 The Eddie Aikau Big Wave Invitational is affectionately known as ‘The Eddie’ and is the most prestigious big wave event in the world. Bromley is an alternate invitee for the event.

Monster Energy surfer Bromley has had a good year charging giant waves around the planet, and has been rewarded for his big wave performances by getting an alternate invite into the contest.

“I’m super excited and honoured to be a part of such a big thing as The Eddie,“ said Bromley from the opening ceremony. “When you’re here in Hawaii you get a feeling of what a big deal The Eddie is, what it actually means to the locals, and how people look up to it as such a prestigious contest.”

The Eddie only takes place when the waves reach 20 foot at Waimea Bay, and it has only happened 9 times over the last 32 years. The last time the event run was in 2016 and Hawaiian surfer and former Championship Tour world champion John John Florence won it, after he narrowly defeated Australian surfer Ross Clarke- Jones in the final. Clarke-Jones made a career out of The Eddie, making it his life goal to win the event. He did so in 2001, and his runner-up position in 2016 was the closest he had ever come to winning it for the second time.