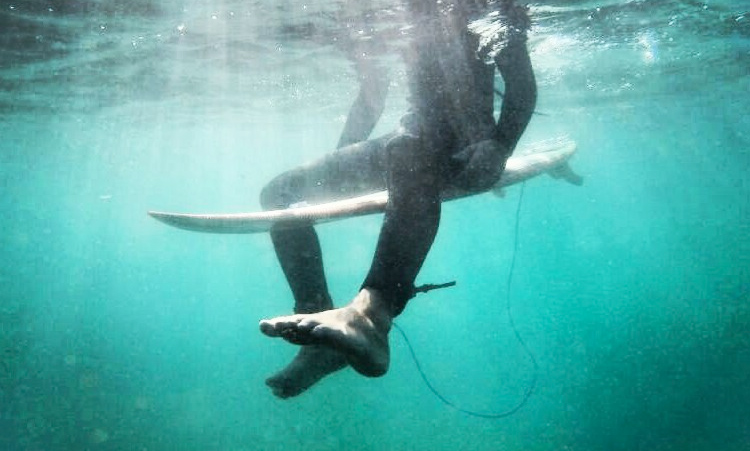 It has been a sad weekend in the Southern Cape, with a second surfer confirmed to have been attacked by a shark following yesterday’s encounter in Plettenberg Bay. 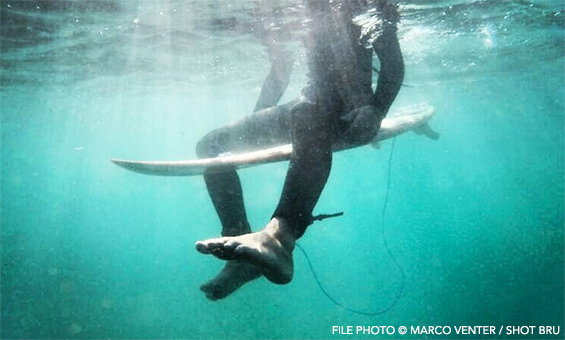 At approximately 2:30pm this afternoon (Saturday, 27 June) in Buffels Bay, a shark attacked 19 year-old surfer Caleb Swanepoel and severed his right leg above the knee.

According to the NSRI, Caleb Swanepoel, who was in Buffels Bay on holiday with his family, was rescued from the water by fellow surfers. Emergency treatment was initiated by local doctor, Dr Dee Richmond, who was at the beach with her husband at the time.

This ensured that Caleb was conscious and in a serious but stable condition when the NSRI medical team arrived. He was then loaded onto a surfboard and carried to an ER24 ambulance that was already waiting in the carpark. ER24 paramedics then assisted the NSRI doctor with emergency medical treatment to further stabilise his condition, before Caleb was airlifted to the George Medi-Clinic, where he remains in a serious but stable condition.

With two shark encounters in two days along the Southern Cape coast, the NSRI have urged bathers and surfers to be cautious and to make informed decisions on whether or not to enter the water. Their best advice is to not enter the water in the area at all until Municipal Authorities advise further. 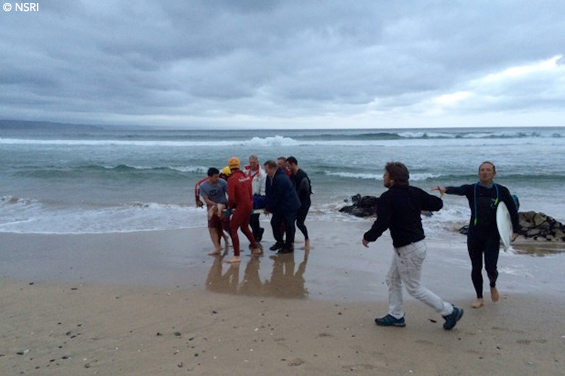