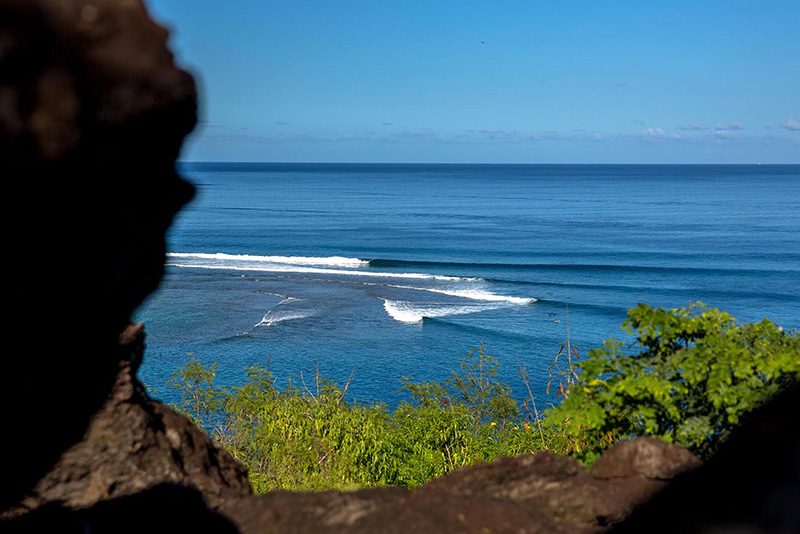 News just in from Reunion is that there has been another shark incident – the 18th since 2011 (seven of which have been fatal). According to Davy Stolk, who had exited the water just fifteen minutes prior, a friend was bitten on the forearm in the channel at St Leu while paddling back in. 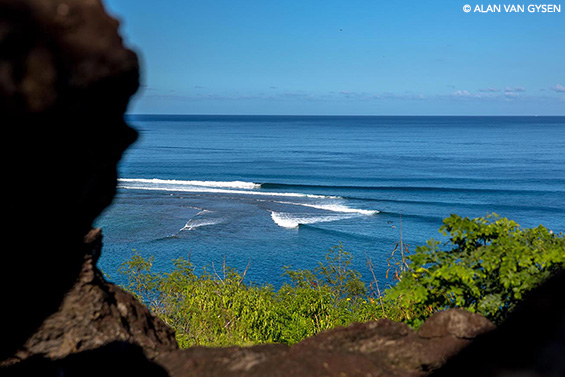 “I had just gotten out the water and was eating a sandwich when my neighbour tells me there’s been an attack,” said Davy. “Seeing as I knew everyone who was out there, I was worried. I phoned my friend Tarzan and he said it was all good. Rudolph was paddling in through the channel and was just off the beach in front of the surf club when he got hit. Luckily he is safe and didn’t lose his forearm, but the wounds are pretty deep.”

“We haven’t had surf for two weeks until today, which was 4-5ft and glassy with super clear conditions, and boom – our first session back and another attack.” 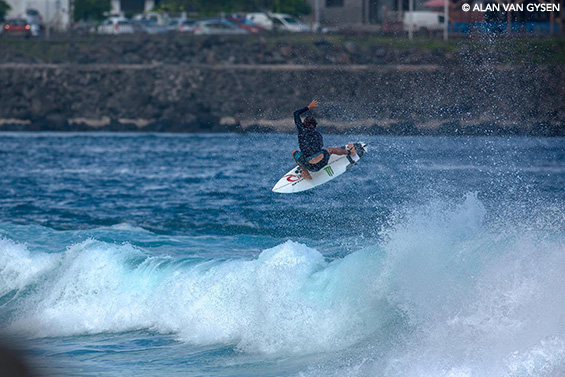 Dillon Perillo, keeping his toes out of the water in Reunion.

Along with pro surfers Brendon Gibbens and Dillon Perillo, Zag’s Alan Van Gysen has just returned from a trip to the Indian Ocean island. You can read more about their mission in Zag 39.6, which will be hitting the shelves early next week.