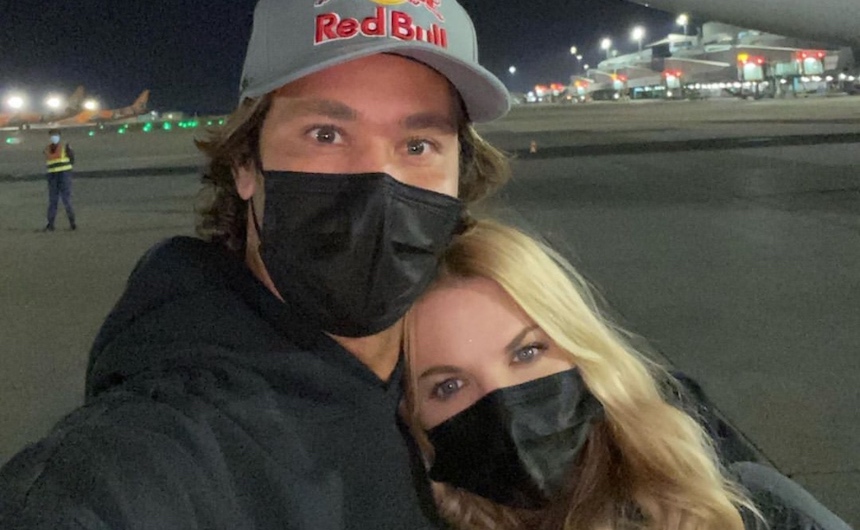 Jordy Smith quarantined in Joburg! Fresh from whooping it up in macking late-season swell at Pipeline, South Africa’s favourite surfer, (along with his wife Lyndall Smith) is now looking at two weeks in an official government quarantine facility somewhere in Johannesburg, having returned from Hawaii to SA on a repatriation flight last night. We caught up with world number 3 to find out how he ended up dry-docked in the city of Gold.

“Basically our visas were up and you can’t overstay your visa, it’s a serious fine and penalty. So that forced our hand. We flew from Hawaii to LA, spent two days in LA. Then we flew to Washington, not knowing if we’d be able to get onto one of these repatriation flights back to South Africa. Pretty much we spent 12 hours at the SAA counter at the airport trying to get on flights, the information we received was that if you don’t have e-ticket emailed to you, you won’t be getting on the flight. So we spent the 12 hours in the airport just calling as many people as we could trying to get on the flight. Obviously everything was closed.  20 minutes before we were about to board, our tickets came through, so we rushed through, got on the plane. I felt so sorry for the others we left behind. A bunch of South Africans who are dry for funds, with no money left in their accounts, were basically stranded at the airport in Washington. On the flight people were in hazmat suits, serving us. It was super weird. After the 15 hour flight, we landed in Joburg, went through customs, had to grab our bags outside on the tarmac. Then we were supposed to be transported to this special government facility, but there was communication where we were supposed to go. So we sat on the tarmac, all 270 passengers, for around 6 hour, nowhere to go, middle of the night. Eventually, they found a place for us to go, so we jumped in buses and got split up into two groups.

Right now we’re supposed to be getting tested in the next five days. The facility is actually really nice. It’s a hotel, so it’s pretty good. We got fed at 8 o’clock in the morning. But they haven’t said when we’ll get our next meal yet, so we’re kind of waiting on that.”

Not the most ideal situation for a professional surfer with World Title and Olympic Medal aspirations… but then again nothing about 2020 has been ideal. 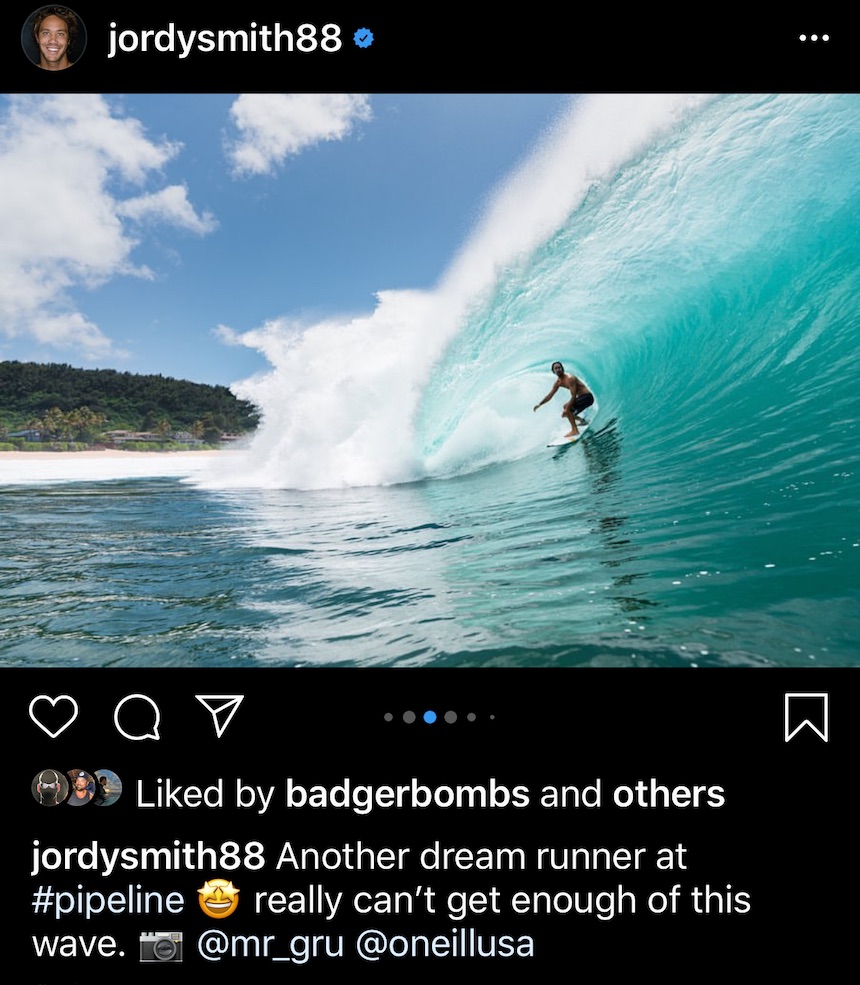