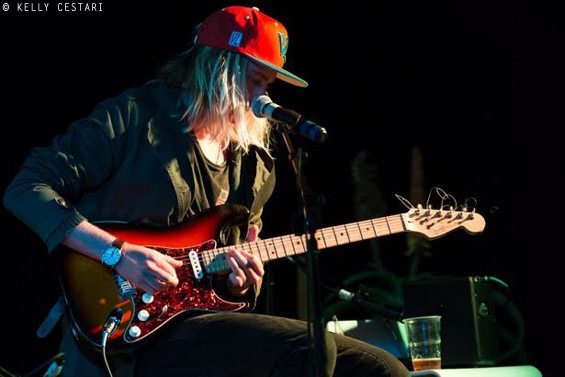 Music and surfing go together like offshores and groundswells: the two just make a good combination. Whether it’s while we’re surfing, working or just relaxing, music plays a major role in all of our lives. With that in mind, welcome to Part II of ‘Surfer’s Ear’, where we catch up with local ocean-inspired artists whose music is getting some major spin time on the Zag playlist. Missed Part I? Check it out here. 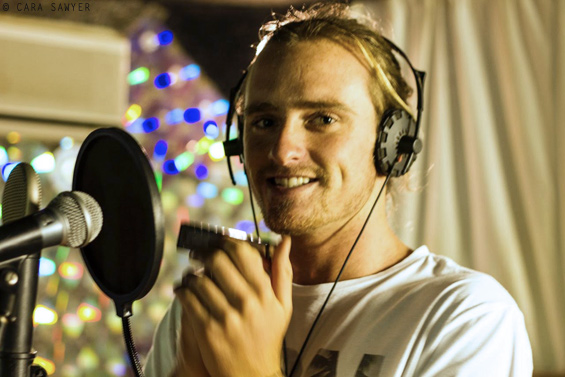 Steven in the studio, about to let rip on his harmonica while recording his new album.

Having grown up with Supertubes on his doorstep, the salt runs thick in J-Bay local Steven Sawyer’s veins, with music and surfing at the core of his creative life. Steven started out by singing songs about his sister’s boyfriends at age 11, but his music has come a long way since and he has just released his debut album Summer Daze.

The album features 11 tracks, ranging from slow and soulful to upbeat and folky, and was recorded in JBay while he was competing in the 2015 SA Longboard Champs (in which he finished second). Steven is currently over in California promoting the album, and Zag caught up with him to find out more about his music and what lies ahead.


A preview of five tracks from ‘Summer Daze’ to give you and idea of Steven’s vibe.

ZIGZAG: Tell us about your musical journey. Where did it all start?
Steven: I started out on the drums at five years-old and did that for three years, and then again at age 11 or so. I then got into playing guitar at 11. I used to like writing songs about my sisters and all their boyfriends (laughs). And then at 16, I started to try compose and write my own material.

Growing up as a surfer, how did that influence you musically?
The thing I found that constantly happened between my music and surfing, is that when I was frustrated from surfing (from losing in a contest for example), instead of taking the frustration out in the water I would go home and jam in my room with the door closed for hours. And also when I’m musically frustrated I go surfing. But I’ve constantly got music in my head, sometimes it really irritates me when I get stuck on one tune forever. 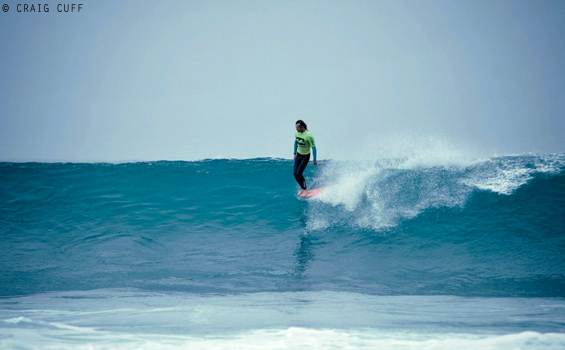 Tell us about the album you released this year: Summer Daze.
Well, funny story, I got injured two and a half weeks before the start of the SA Longboard Champs, so I couldn’t surf for 10 days. I was also leaving for the USA in a month and my mom wanted my material down so she could listen to it while I was away. So we found this guy, Jacques Korb, who has a recording studio in his home in JBay, and started the project immediately – not knowing how much of a mission it actually is and how long it takes. We recorded right up to the day I left for California. So during SA’s I was also in the studio.

What’s in the title, why did you call it Summer Daze?
It was the name of the first song I wrote. I bought a guitar in LA on my way back home to JBay from Hawaii, and I guess from there I got super amped on writing.

Tell us about your live gigs.
Ah man, the live gigs are my favourite, it’s such fun. I like doing night time gigs, getting a bit jivey and livening up. 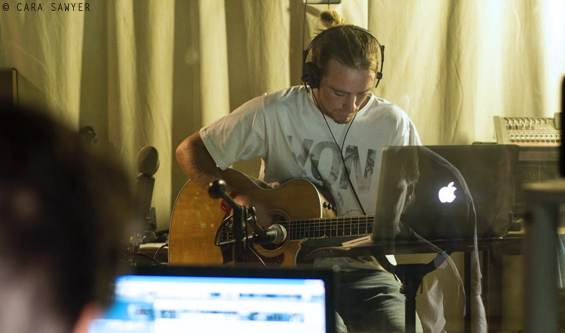 Jamming in the studio before heading over to California.

From whom are what do you draw your inspiration from?
People are very influential. Whatever you say, someone’s hearing it. So I like talking to people, listening to all the different conversations of life experiences, which can make quite cool stories. So I like to take bits and pieces of thoughts on how I see things.

You’re over in California at the moment. Are you promoting the new album there or just getting in on the waves? Speaking of which, how have the waves been?
Yeah, I’ve been here for four weeks now. It’s such a cool place. Depending on how financially stable I get I’m staying – and that was the purpose of coming over here, everything else suits me just fine; the people are so interested and interesting. It’s also a good change of wave scenery. I’ve been scoring so hard it’s crazy, the waves here are epic.

And your plans for the rest of the year, what have you got on the cards?
I’m just playing it by ear, relaxing and seeing what happens. I believe luck is just where preparation meets opportunity. So as long as I’m prepared it’s all good (laughs).


“Going Left in Africa” featuring Steven getting shacked on some seemingly endless running lefts on the west coast of Africa.

‘Summer Daze’ by Steven Sawyer is available on iTunes >>


Track 5 of the album, “Ocean,” together with some footage of Steve shredding. 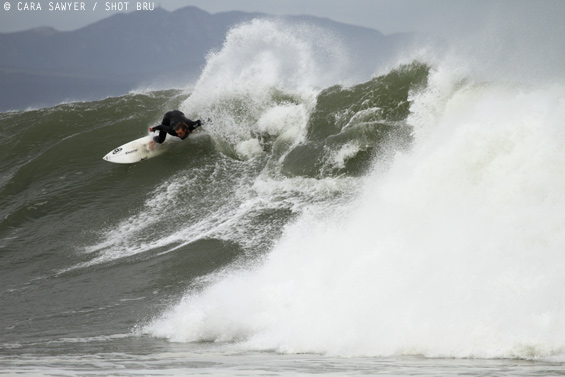 Steven, letting rip on a sizey wall at Supers. 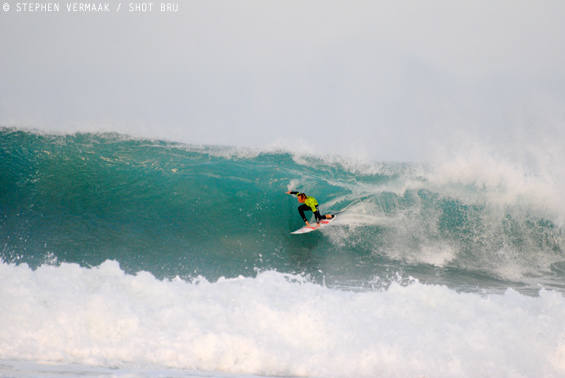 Racing the section back at his homebreak. 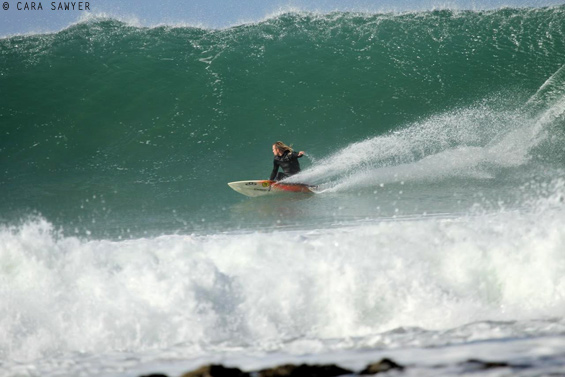