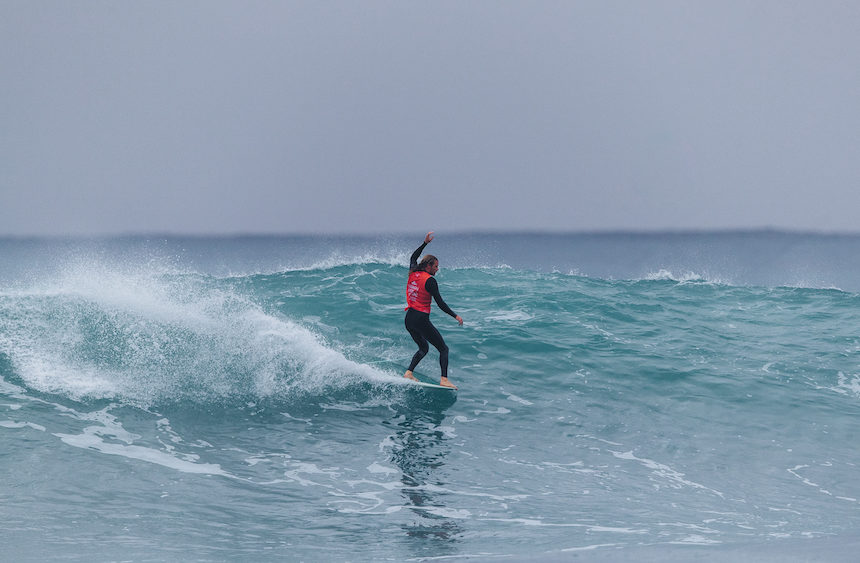 Steezy Kicks off in Taiwan

Reigning World Longboard Champion Steven ‘Steezy’ Sawyer had the tough task of taking on good friend and travel partner Kevin Skvarna in Round 1. It was the first time the pair have matched up in a competitive heat and it didn’t disappoint with the two stylish goofy footers going wave-for-wave on the long lefts of Jinzun Harbour, carving with speed and showing grace on the nose. In the end, it was our boy Steezy who took the win, leaving his opponents Skvarna and Taiwanese wildcard Chung Hua Cheng to battle it out in elimination Round 2. 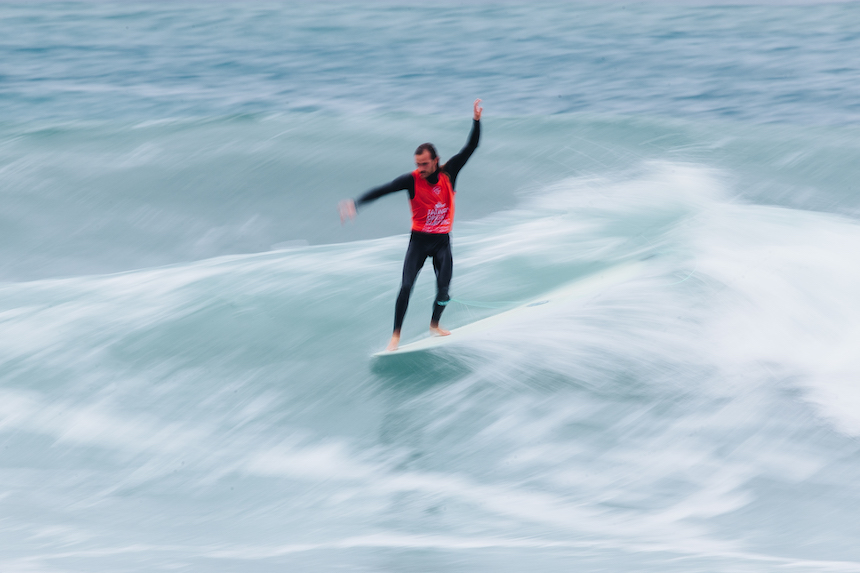 “Kevin and I have never had a heat against each other,” Sawyer said. “Every event we joke with each other that we’ll match-up and it finally happened, and I got him – this time. Staying with buddies and surfing against them is fun. There are no hard feelings – out there we’re surfing against a coloured jersey and on land, we’re best buddies. It’s nice to get that first heat out of the way and shake the nerves off, I’ve been here for almost a week now and I’ve been scoring great waves – I love it here in Taiwan.”

Sawyer will surf against Lucas Garrido Lecca when competition resumes. As it stands, Steezy occupies 3rd place on the rankings behind Kaniela Stewart and Justin Quintal on this the last stop of the tour.