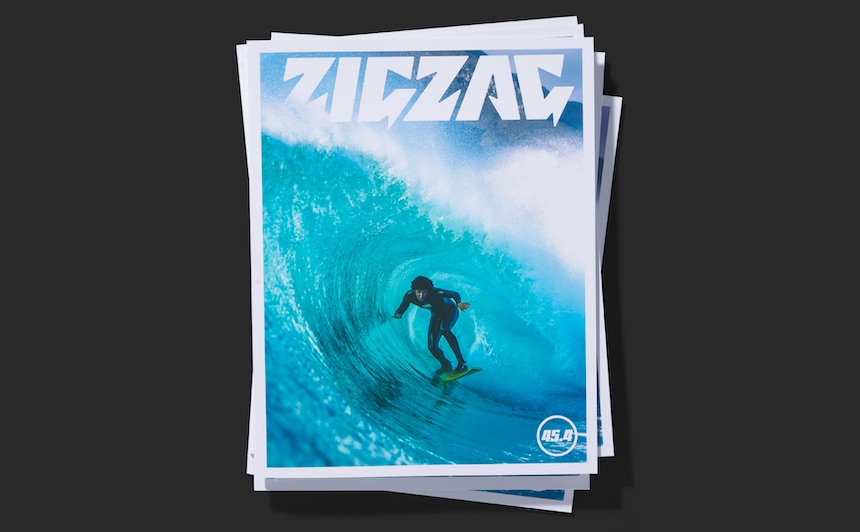 Available via courier, in post boxes and on the shelves of your favourite surf shops, coffee shops, airports and primo coastal Spars, Woolworths, Checkers, Pick n Pay and more… Or just buy it here, now. 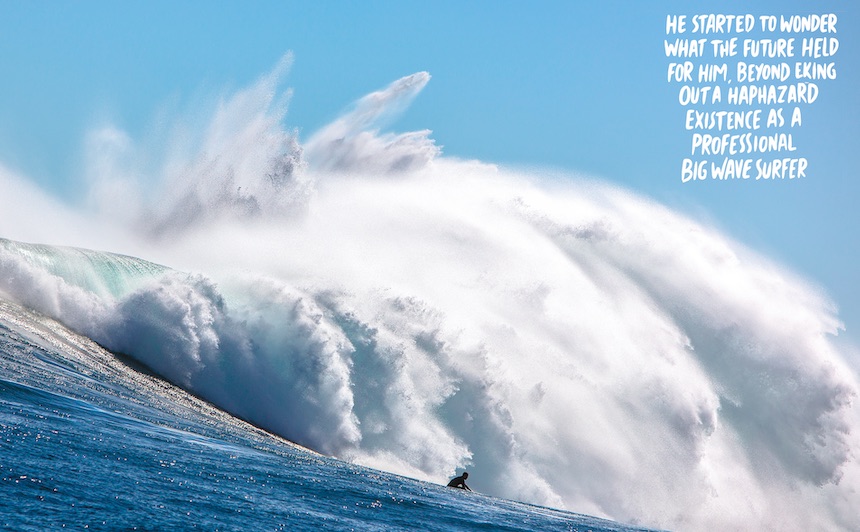 Just Get Started – Frank Solomon’s turning point. “I realized I couldn’t be indifferent to the stark South African reality any longer.” 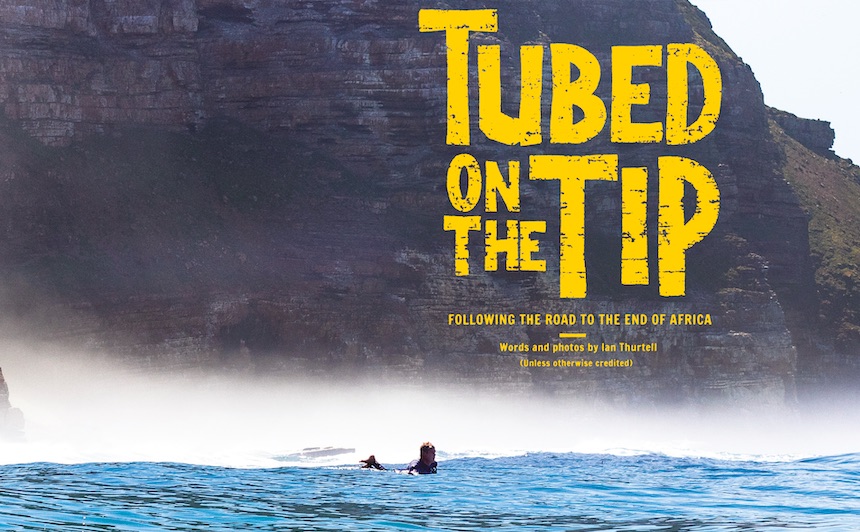 Tubed on the Tip – On the very most southwestern tip of Africa there is a chunk of rock cliff you sit under while waiting for a wedgy close-out… most of the time. 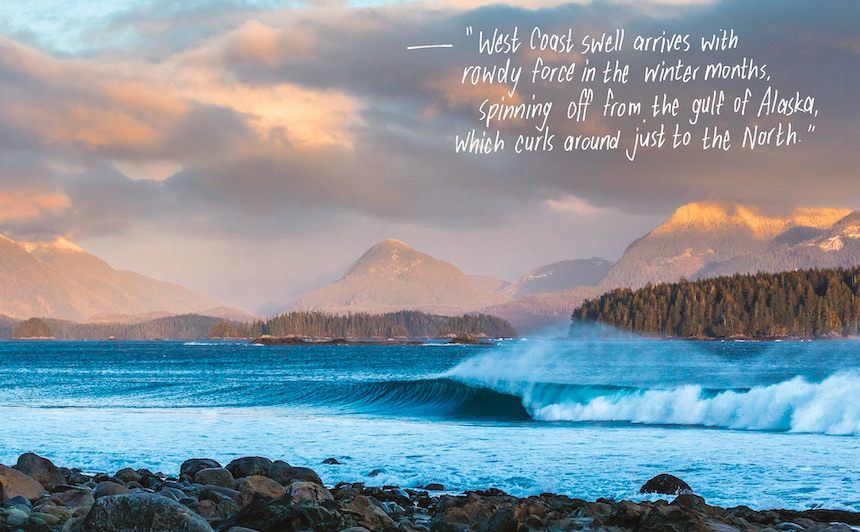 The Other West Coast – Over the years Canada’s West Coast region has become an unlikely surf destination, attracting hardy cold-water surfers from all over… and even one who used to sell ads for Zigzag. Doug Browne takes you to his new home. 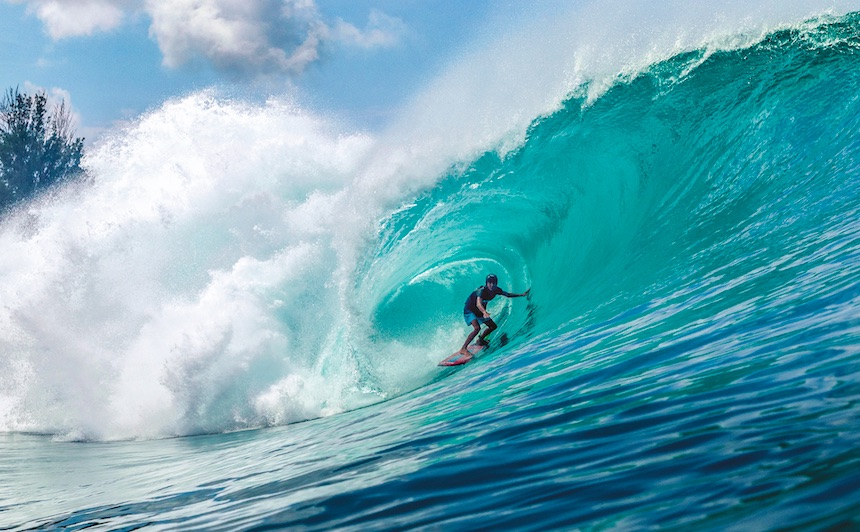 A Journey Upriver – “The Mentawai culture is built around a series of taboos that create a balance in the spirit world around them.” Surf photographer and guide John Barton ventures into the jungle beyond the surf mecca in search of connection. 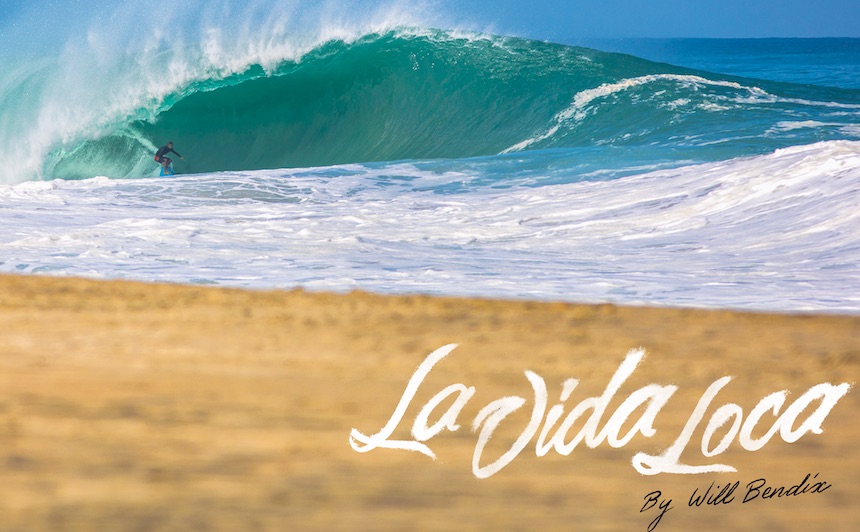 La Vida Loca – “I roll up in a tiny ball, pull my legs in and wrap my arms around my knees.
That’s the best way to prevent the wave from ripping off one of your limbs.” Vincent Cook, originally rough and tough from Durban’s Bluff, on how to stand out (and survive) at Mexico’s heaviest beachie. 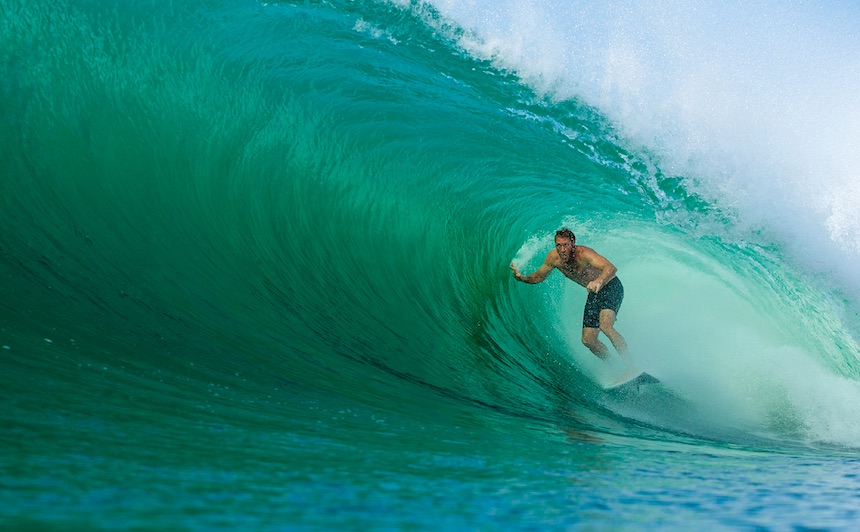 Josh Redman going hell for leather in our photo feature. More world class shots from home and a bit further afield in the latest issue of Zigzag. Go ahead and buy one, here.