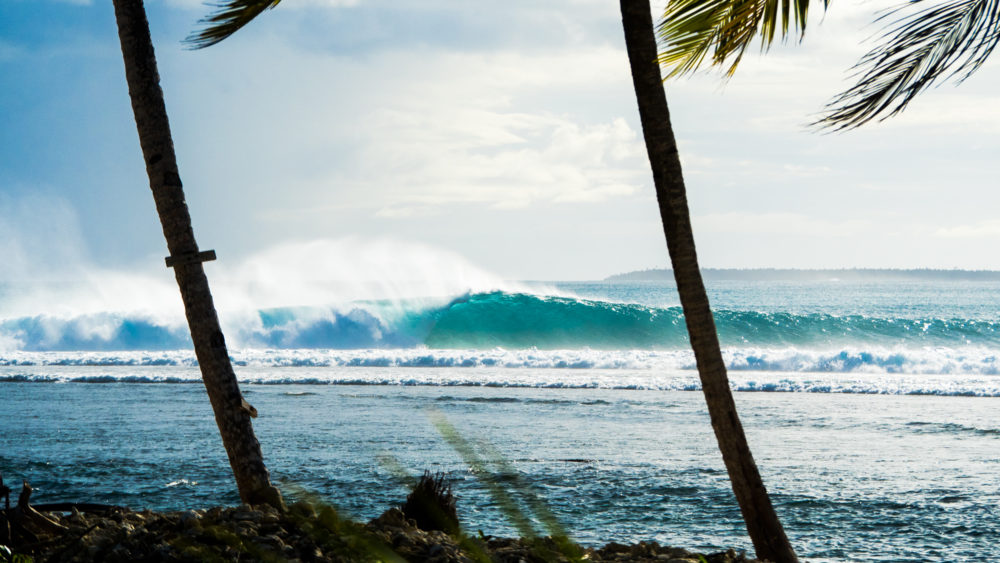 metanoia from Michael Veltman on Vimeo.

“After a year of travel, new waves, new friends and new experiences. I find myself back at home with a new mindset, doing my best to convey the last 12 months with a motion picture. Metanoia is a showreel of sorts, showcasing highlights of my 2018 travels through Hawaii, Australia and Indonesia, and my returning home to South Africa.” – Michael Veltman

(Zag) Metanoia, what’s the story behind it?

(Michael) Metanoia is basically a showreel of footage from my travels in 2018 to Hawaii, Australia and Indonesia, and some stand out moments from back home in South Africa. The Greek word metanoia means “a transformative change of heart”. I chose the title because that year of travel had that effect on me. In a way, I felt like I left one person and came back another. 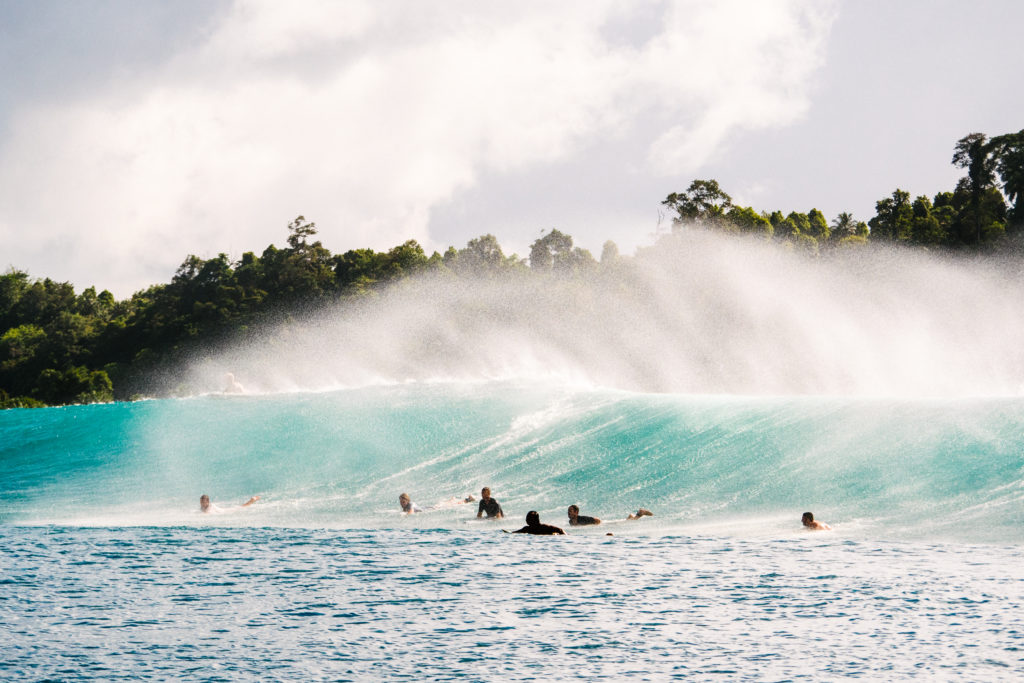 Where the jungle meets the Indian Ocean at Lances Left, Mentawai Islands.

My favorite part of making videos is definitely the hard work and payoff of each individual clip, especially when shooting water. Nailing a clip in the water when everything comes together – the light, the waves and the technical ability of a surfer all align into one moment. Editing the work and the creativity of storytelling is also a favorite for me.

The worst or toughest part of videography is probably social media’s ability to render a film or body of work unimportant or less significant than it deserves to be. It seems like people’s attention spans have been greatly shortened because of social media and often as a creative, it feels like your work becomes very saturated very quickly. 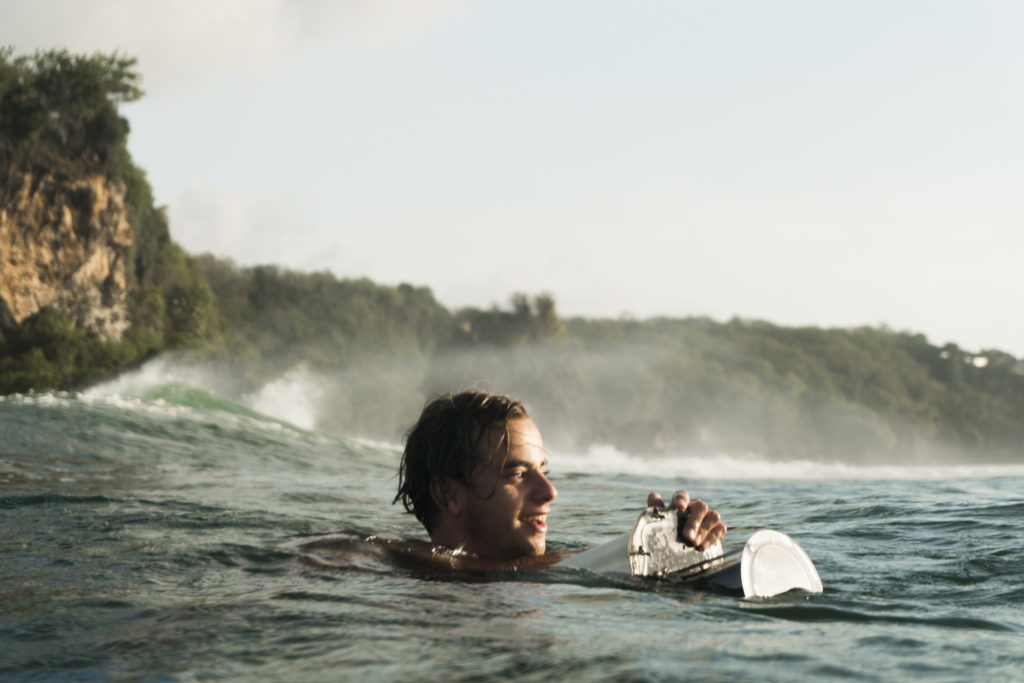 What do you want your work to say for surfing/yourself?

What’s next for Michael Veltman

I’ve just moved into a new place in Cape Town, where I’ll be focusing on new projects and working with like-minded creatives. My goal is to try my hand at more commercial work and things other than surfing, grow my skill set and become a more well-rounded filmmaker. I’d also love the opportunity to do more strike missions for swells and travel a bit more this year.

Last year in a nutshell, from traveling the world to filming the worlds best how can you sum it up?

Actually felt like a bit of a dream to be honest, like it never even happened (laughs). Looking back at photos and videos and memories from the 10 months away from home definitely feels nostalgic. I can’t wait to create more special moments that I can reflect back on. 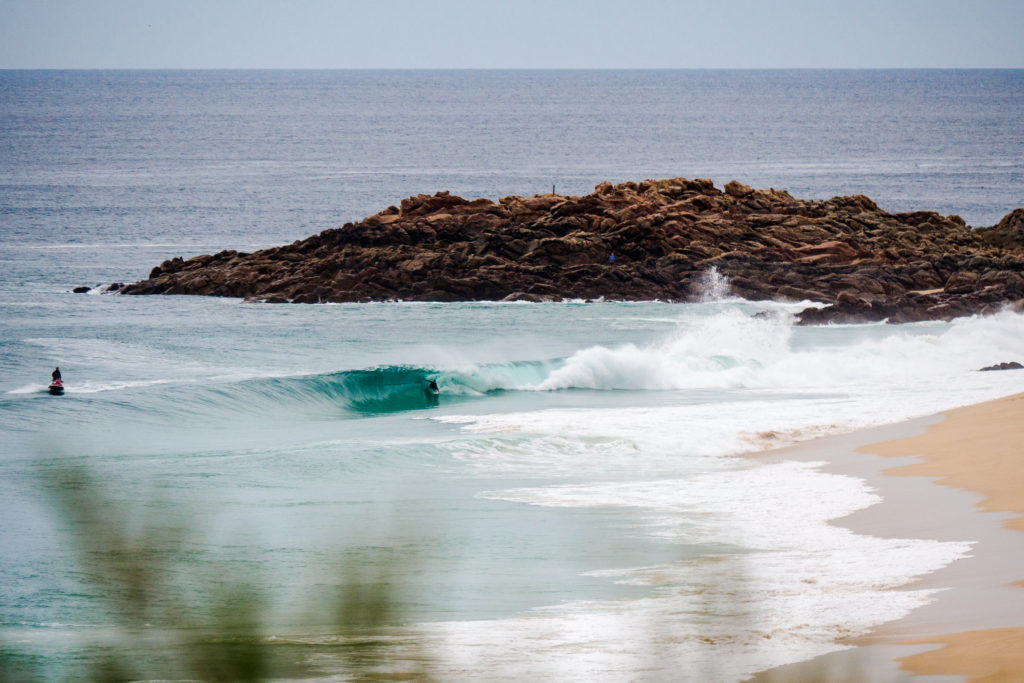 A rare north cyclone swell lit up this stretch of sand near Margaret River, Western Australia.

Music:
Who Made Who – Neighbourhood
whomadewho.bandcamp.com/