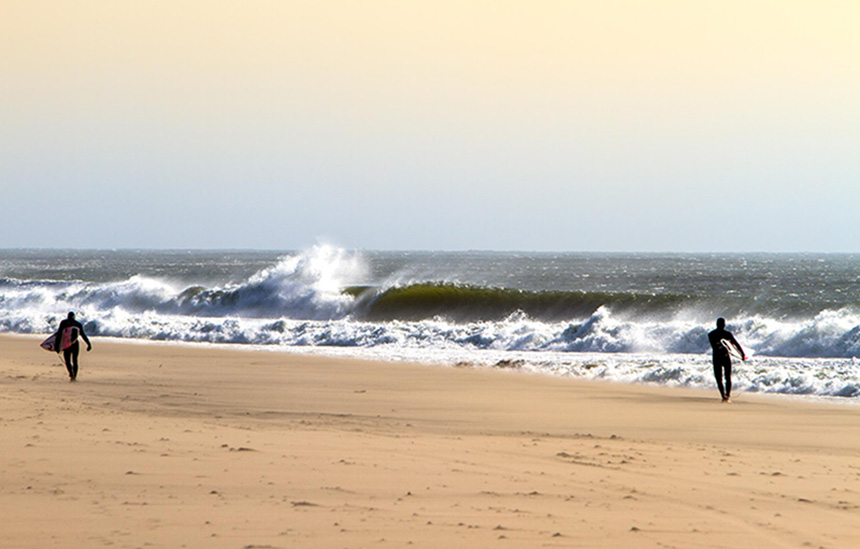 Google ‘Skeleton Bay’ and rows of awe-inspiring photographs will appear on your screen of the world’s best wave. Stacked up in digital rows just like the real-life scene, rolling tubes appear seemingly out of nowhere through the fog of the Namibian desert. It’s the definition of perfect. A high school surfer’s textbook sketch brought to life. At 2.1 kilometres-long, this freakishly perfect anomaly has turned the surfing world upside-down since its recent “discovery” in just 2007. Everyone dreams of surfing it. People have mortgaged their homes to get to it. And everyone has added it to their bucket list of must-surf spots before they die. Nowhere else is there a wave as flawlessly long and round, breaking so close to shore, and offering every surfer who braves the hunt, the opportunity of experiencing the best ride of their life. But it’s not your typical slice of paradise. No. 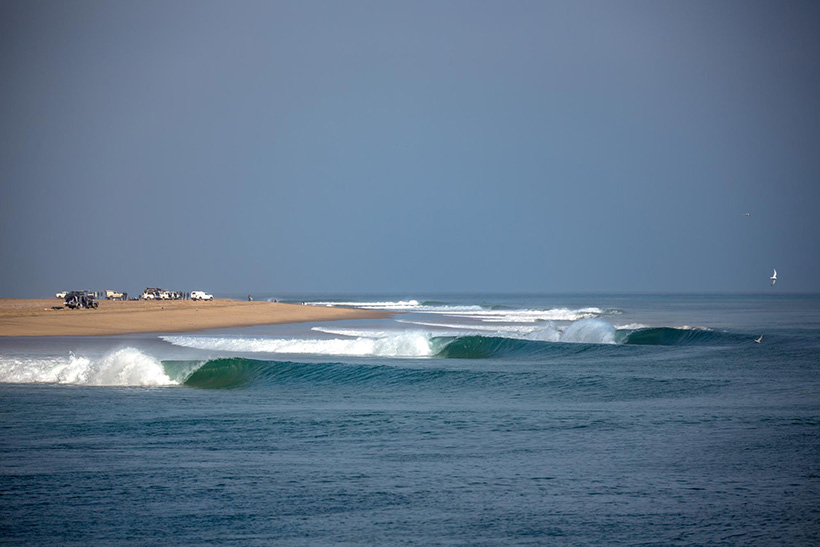 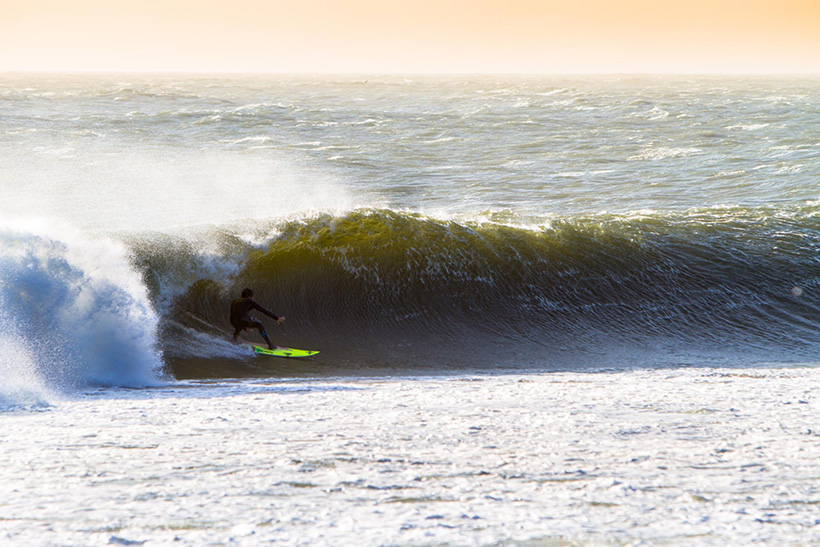 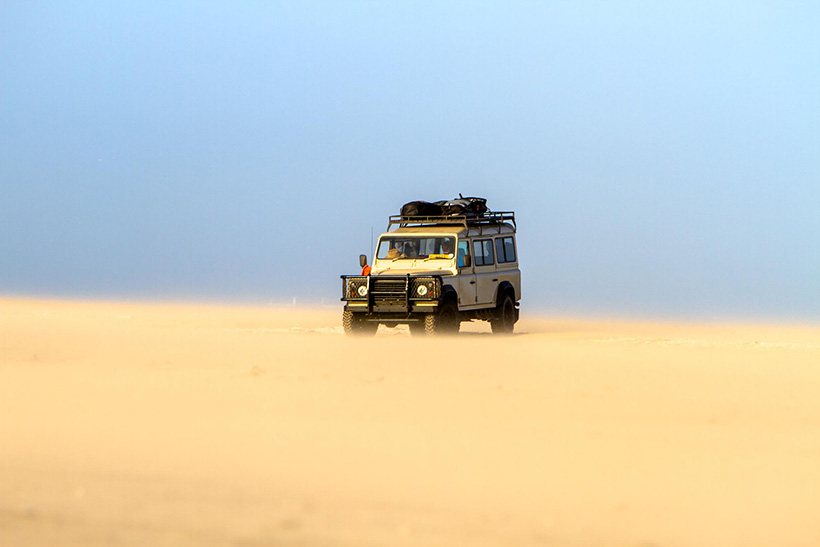 They call Namibia ‘The Land of the Brave’. As one of the worlds least populated countries on earth it’s little wonder why. Oceans of living sand stretch out as far as the eye can see, and you could go hours without seeing as much as a footprint between the few towns sparsely set throughout the land. Water and shade are often a fantasy, while the harsh African sun is always a reality. Out at the wave commonly known as ‘Skeleton Bay’ the water is frigidly cold, requiring layers of thick, manmade rubber head to toe for protection. If the water doesn’t pry the warmth from your body, the gloomy fog that shrouds the coast some 200-days a year should. And if not that, definitely the aggressive, unrelenting wind that comes up most afternoons will. Hide as you might; sun, water, earth and wind will find you somewhere along the finger of exposed sand that makes the wave. And for every wave you ride, or get swept down the point for, you have some two-kilometres back to ponder. Catch ten waves and you’re in for 20 kilometres of walking at least. Most first-timers start off with a run or two, but the desert is a swift teacher and the result is the standard conservative trudge by late afternoon as the sun sets on the Atlantic ocean. 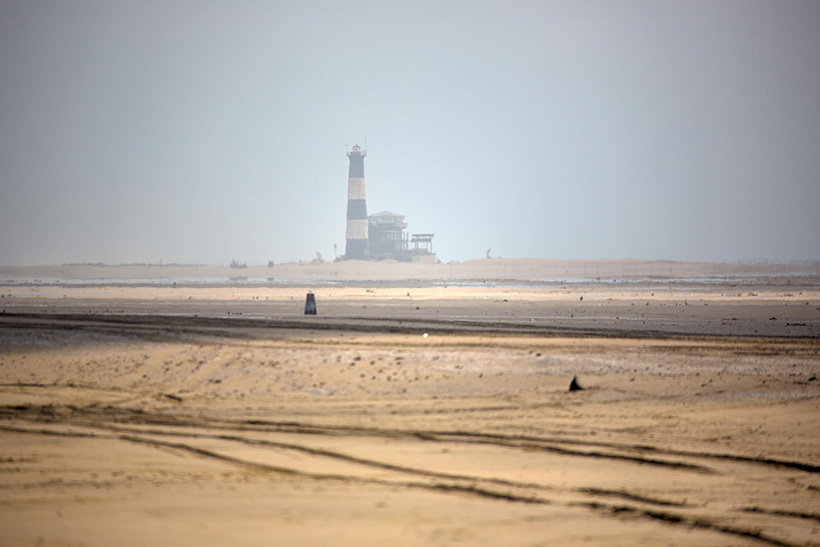 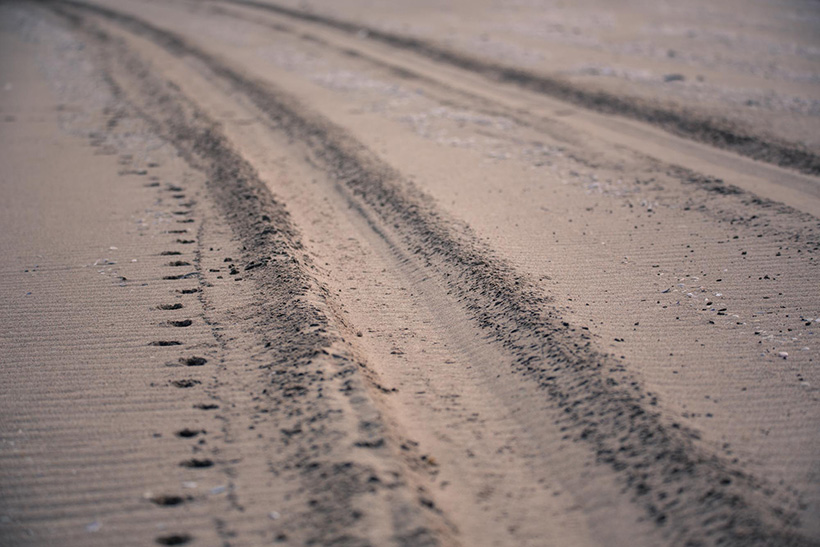 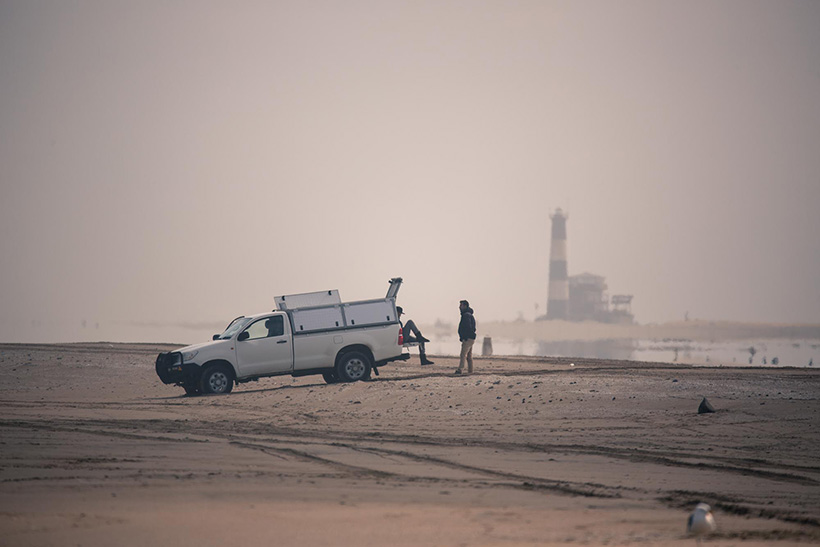 When Sigma South Africa approached me to test out their new 150-600mm Sport lens in Namibia for surf I jumped at the opportunity to put it through its paces at a wave where you need reach. From lineups way down the sandy point to black-backed jackals who consistently keep their distance; to fast-moving surfers to fidgety flamingos in the lagoon, it performed beyond expectation. In all key categories from sharpness to reach; versatility to stability. It’s heavier than Canon’s 100-400mm, but with the additional 200mm of reach and genuine good glass, I like the weight and am not adverse to the exercise hand-holding offers. Alternatively, you could happily use a monopod. It feels solid and tough, made to battle the elements. Boasting water and oil-repellent coatings on the front and rear elements, it appeals to me especially in a world governed by surf, salt and sand. 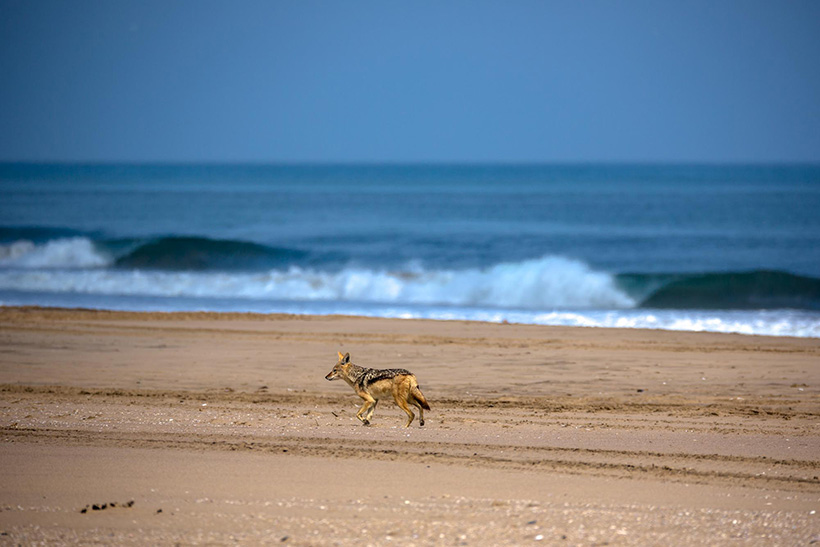 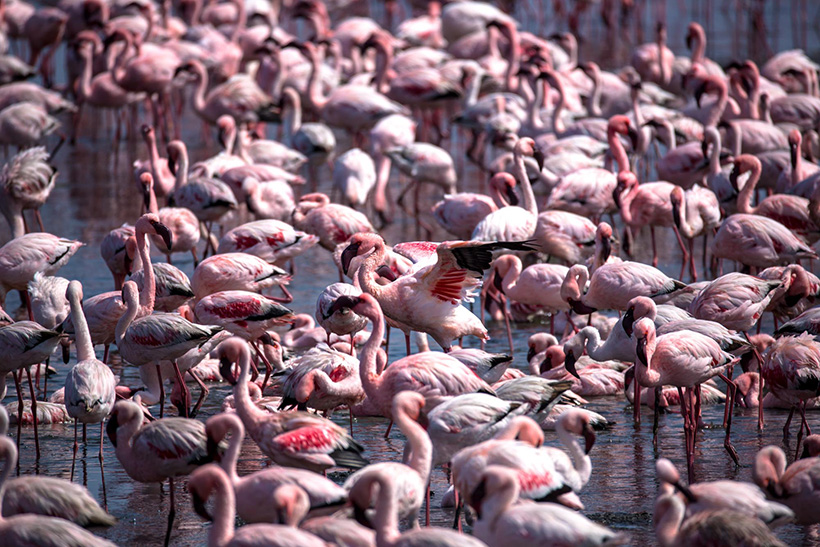 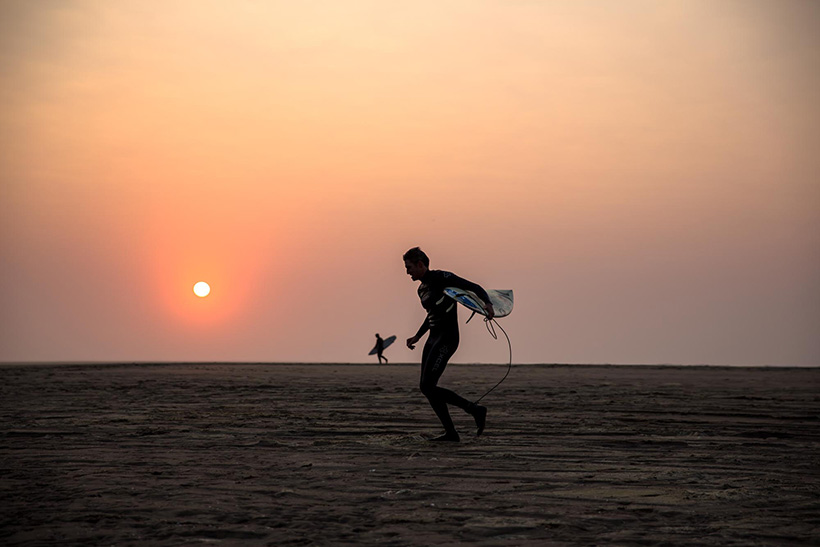 A great lens all in all, and one I would recommend to any adventure photographer heading out into Africa where subjects are always on the move and often playing hard to get at a distance.

ABOUT THE ZAG REVIEW:

The Zag Review is an independent editorial feature on surfing hard goods, ranging the full spectrum from boards and wetsuits to tide watches and travel bags. None of the reviews are paid for by advertisers or part of an advertising deal, and we retain the right to give honest, critical feedback that is in the interest of our readers. The product is reviewed by Zag staff and everyday surfers who rip, not pros who are paid to endorse the goods.

*Contact us HERE if there is a particular product you’d like to see reviewed and we will do our best to make it happen. Check out more Zag reviews HERE.