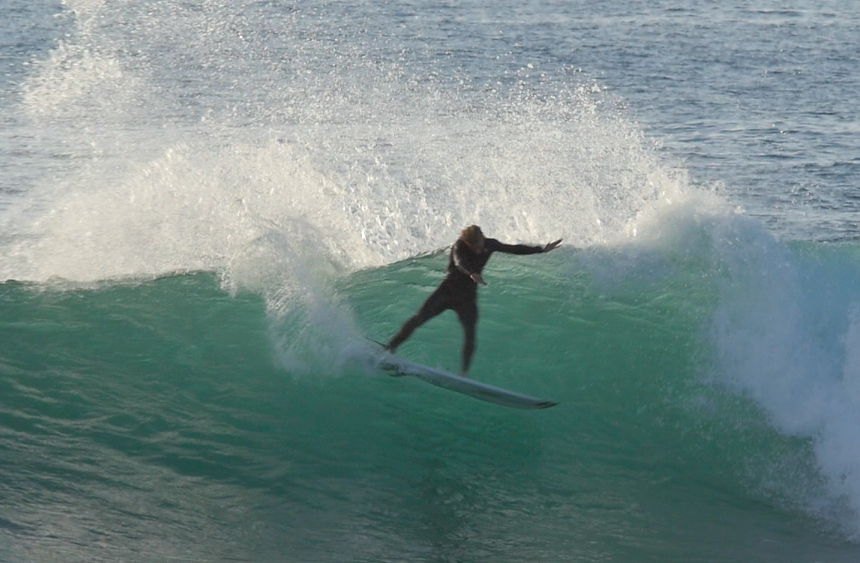 Alright, ladies and gentlemen, the Monster Combo is back. And it’s filthy. And the prize purse is huge. The main prize includes R20 000 cash plus a spot on a FREE international surf trip with team Zigzag and the winning videographer also gets a R10 000 cash handshake! Last year’s winning videographer used the 10k to buy his then-girlfriend a shiny diamond ring, he then dropped the knee, she said yes and the rest is history. Why are we telling y’all this? Because the Monster Combo is a life-changing event. Particularly for the winners. Look at last year’s winner, Matty McG, homey made the tour. Could one argue that you’ll make the tour if you win the Monster Combo? Probably not. But it’s a strong argument and one that should be seriously considered.

Anyway, here’s what we’re going to be looking for.

This Isn’t a Wave Riding Comp

This isn’t a wave riding contest. That means if you track a swell to Namibia, lower your tyre pressure and make the trek across the soft sand to find Donkey Bay round as the full moon and spitting pits like a cobra – and you paddle out and get barrelled all the way into Angola, doesn’t mean your ass is going to win. It also doesn’t mean we wouldn’t like to see the footage! By all means, share that with us.

‘Combo’ = Combination. This means we would like to see a combination of manouevres with very little pumping in-between. Speed, power and flow! You could include a barrel, roundhouse cutback, and massive layback or it could be a barrel, full rote to closeout bash. It doesn’t even need to include a barrel, you could just do two turns and a massive air. Take for example last year’s winning entry by Matthew McGillivray. Two massive fins free off-the-lips summed up by a thrilling full rotation. Not a pump in sight. Not a barrel to speak of. Just meat and potatoes surfing. Vegans you can also enter. We would then adapt the saying to soya milk and lentils surfing.

There was this brilliant scenario that unfolded at the Drug Aware Margaret River Pro which was relocated to Uluwatu after a shark scare. It went something like this: Filipe Toledo took off on a wave thrashed it for a score – and sitting further down the line was Willian Cardoso who used his priority over Filipe, took off on the same wave and also acquired a score. Together both scores from the same wave worked out to over 10 points. Which means, technically, one could acquire over 10 points on a wave (which is an impossibility) and that it becomes increasingly difficult to impress the judges the longer the wave. The point being – the longer the wave, the more turns you’re going to be doing the more difficult it becomes to impress the judges. We would suggest 2-5 turns per wave. Three being the ideal ratio of wave to turn.

All that being said, if you’re banging it like Wilko at J-Bay circa 2014, we don’t care how many turns you do. We’ll froth.

Captain Kai was so impressed by Wilko’s performance in 2014, he even made an edit completely dedicated to him entitled, ‘African Wilko.’ Skip to 4:21 of the edit to see Wilko slam that thing so hard he could’ve made biltong out of what was left of that wave. Biltong Wilko. 6 turns, not a pump in sight. That’s a #MonsterCombo

If you wanna win the trip – you gotta crank the lip.

It’s big turns, airs, barrels, floaters etc that we’re after. No check turns. No shampoo barrels. No credit card airs. Big big big! When you enter the Monster Combo, you got to think like an American. Like a Texan. A big car in South Africa would be like the Toyota Fortuner or something – but in America the bakkies are so huge it makes the Toyota Fortuner look like a hatch-back mall hopper. Now we’re not advocating for the destruction of the environment via the burning of copious amounts of unnecessary fossil fuels to go to the mall, but we are saying you should be inspired by that way of thinking. Go huge.

Here’s a clip of Jordy at Bells Beach for inspiration. 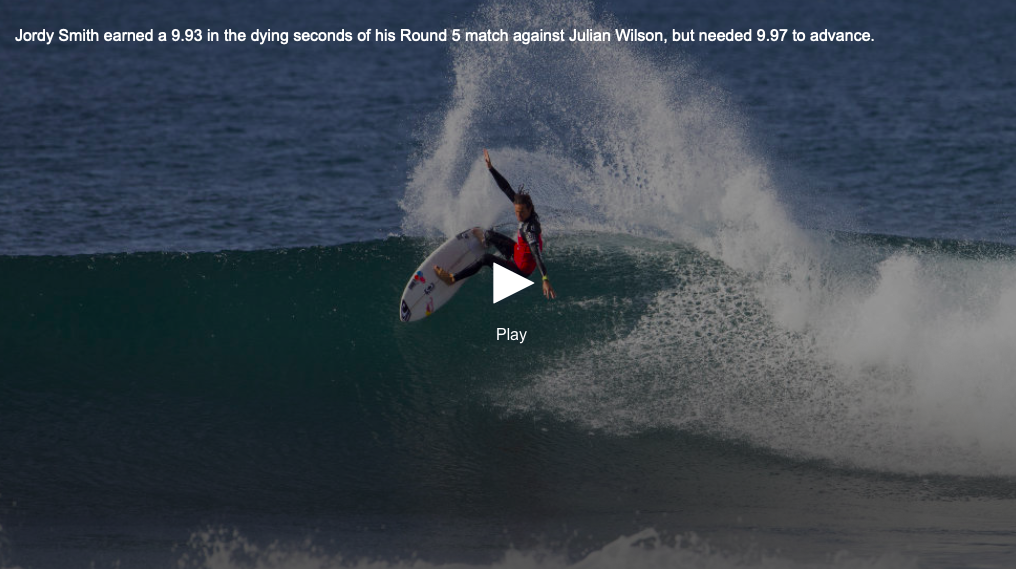