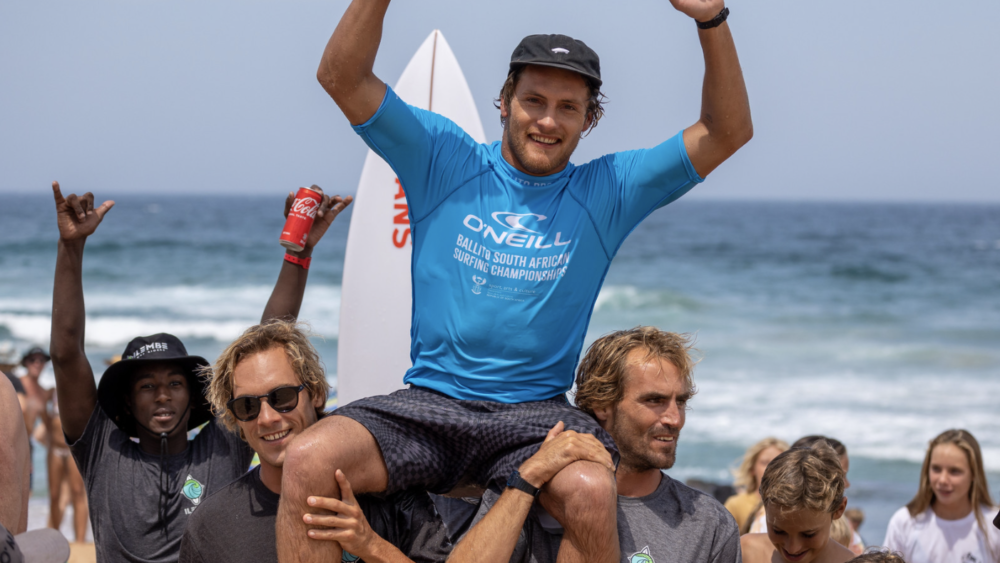 SA Champs finals day is complete! With stacked heats on both sides of the draw expectations were high as to what finals day could bring and who would be crowned champion. With so many highlight performances from a variety of surfers leading up to the finals it was always going to be close…

On the Men’s side all four finalists (Shane Sykes of ILembe Surfriders & Max Elkington, Luke Slijpen & Eli Beukes of Cape Town Surfriders) had surfed consistently at a high level through the event, dominating the majority of their heats. Luke and Eli met earlier today in the quarterfinals where they both threw lofty rotations back-to-back to advance to the semis. Max utilised his strengths and belted the lip with his deadly backhand, heat after heat. Shane combined both innovation with his powerful rail game to cruise into the finals.

On the Women’s side the four finalists (Adriel Wolmarans of Buffalo City Surfriders, Ceara Knight of Cape Town Surfriders, Tasha Mentasti of Eden Surfriders & Sarah Scott of Cape Town Surfriders) had varying results on their way to the finals. Tasha Mentasti was juggling both commentary and surfing and managed to do both at a high level. Ceara Knight started the comp strong with some big scores and then had a slower patch through the middle but did enough to get to the final. Sarah Scott was dominant in the majority of her heats and looked like a favourite coming into the final. Adriel seemed to gain momentum as the event proceeded and as a result her surfing improved heat by heat.

It was always going to be close between the finalists, but at the end of the day there can only be one winner. Timing is everything and Adriel Wolmarans seemed to peak at the perfect time, winning the final and becoming the 2021 SA Champs Womens Winner! 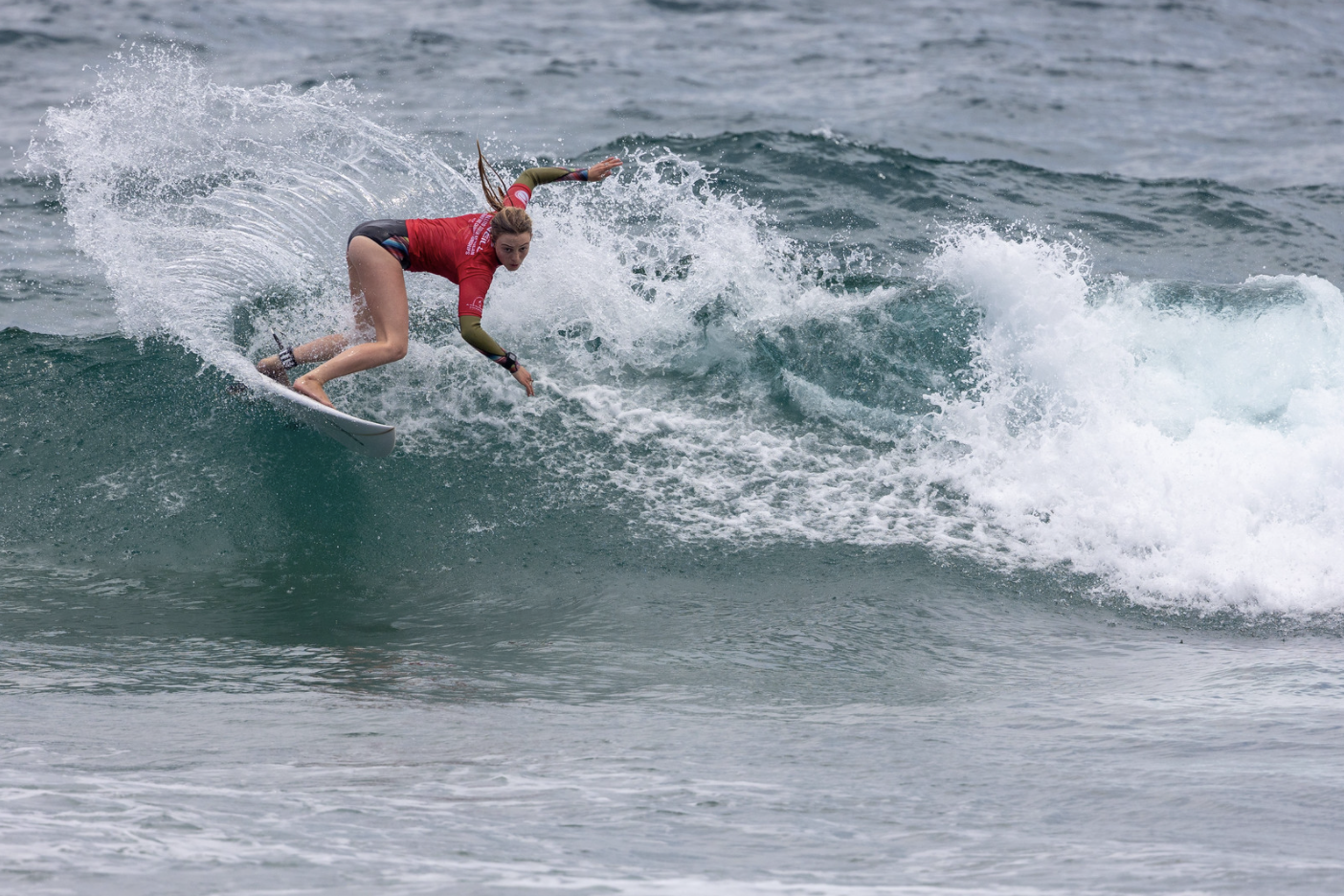 Adriel Wolmarans pushing hard on the rail to get the win!

Shane Sykes was a favourite from the get-go and surfed accordingly, looking in control throughout the event and putting on a show in the final. He scored himself a 9.33 to seal the win and become the 2021 SA Champs Mens Winner! 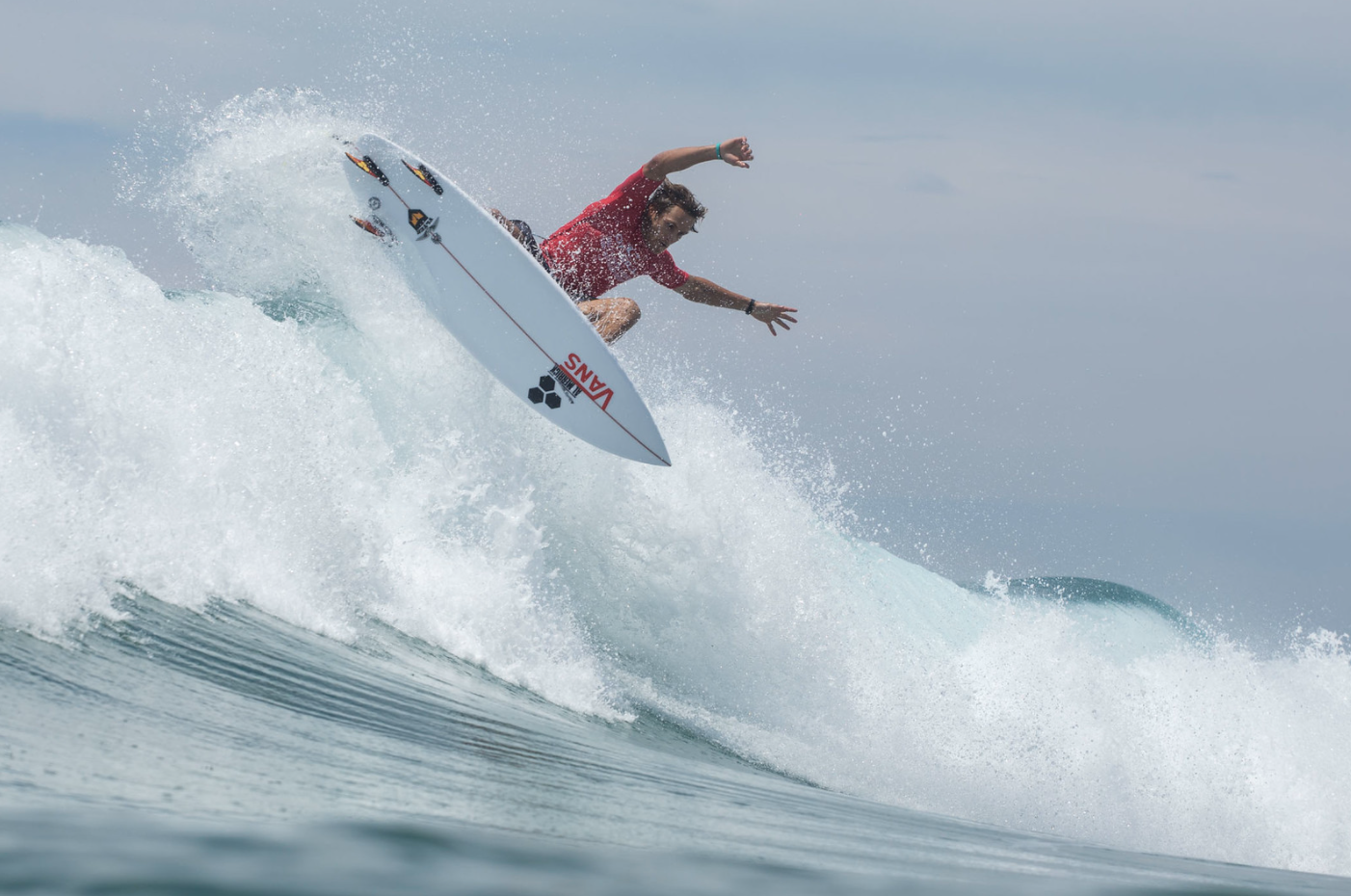 Congratulations to all the surfers involved and The Ballito Pro Team who put on an amazing event. Up next we have the Rookie Rippers SMTH Pro Juniors starting tomorrow. Make sure to get down to Ballito to catch all the action. 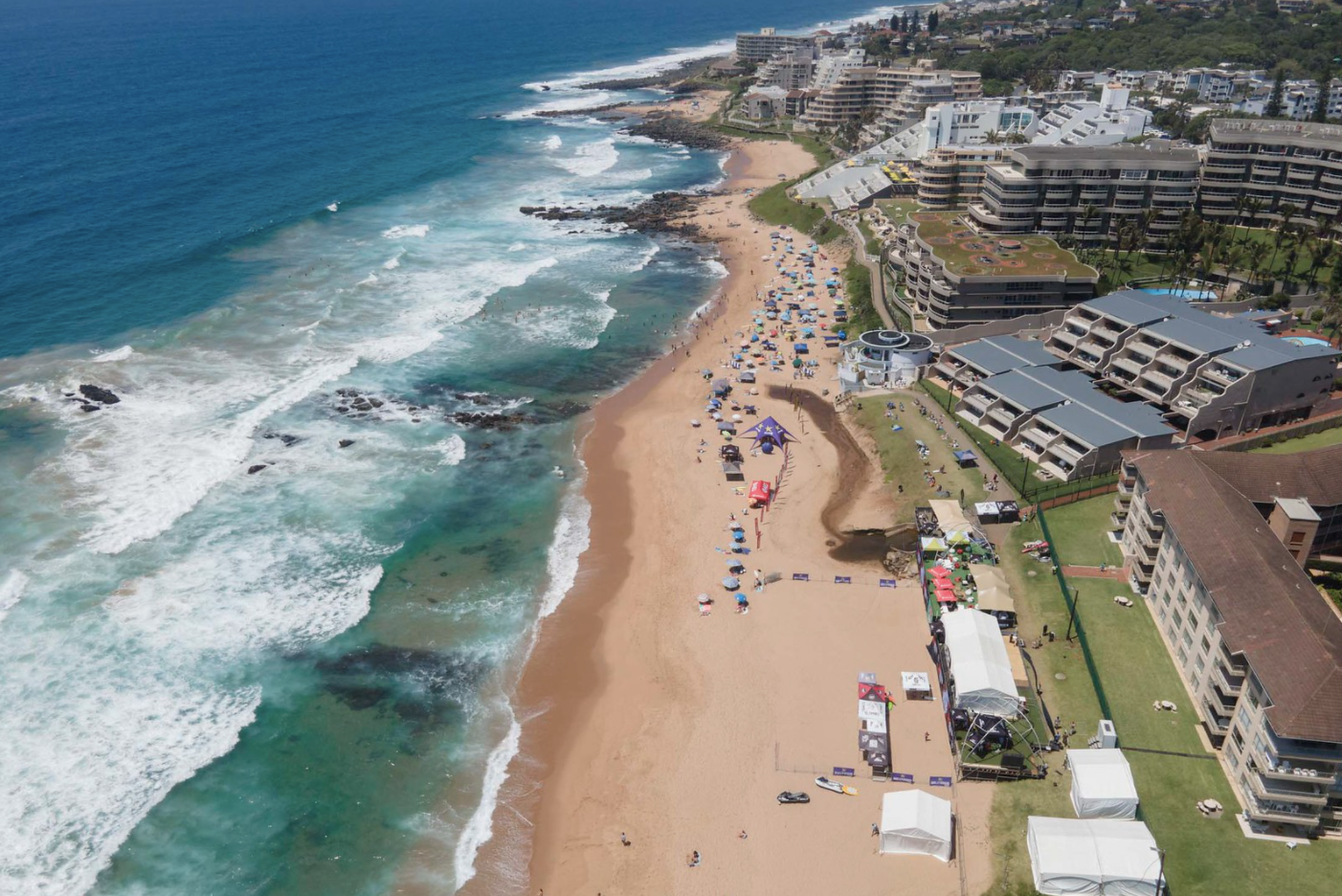 The Ballito Pro from above.