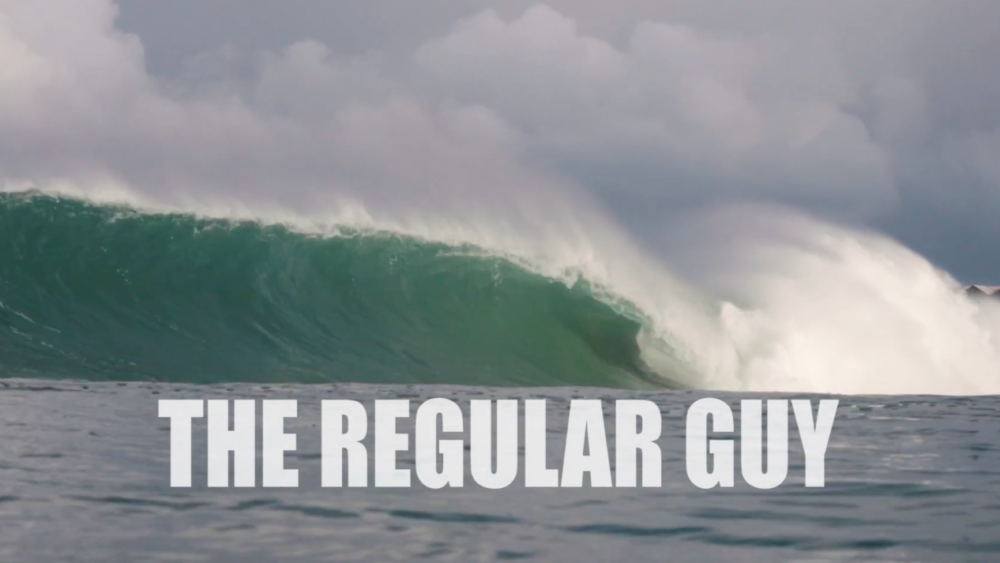 Surfboard reviews by a regular guy! The Regular Guy seeks to give honest feedback on surfboard performance, paddle power, and ability to handle winter conditions, for the every day, normal surfer. Host, Captain Kai, took 6 surfboards to J-Bay in August 2020 and made an episode about each board. The brief for Season 1 was winter performance boards. At 42 years of age and 110kg, if a board works for the Captain, it should work for most. A regular foot, a regular surfer, and just a Regular Guy.

(Zag) Why The Regular Guy?
(Kai) For years I have enjoyed surfboard review shows, but with one complaint. Every review show was hosted by a Pro surfer and there was no real correlation between the boards they rode and what I can ride. I feel like most surfers feel this way. So I thought, if I reviewed boards, at 43 and weighing over 100kg, there would be a much stronger relevance to the average surfer, which makes up over 90% of the buying market. So I decided to create the show.
How did the first season come about?
Once I had the idea for the show, I started making some calls to the shapers and board brands. Almost every person I spoke too was super excited about the concept. A lot of the local shapers found themselves in financial turmoil (Much like all of us after the lockdown) and could not participate – please support your local shapers and help keep the industry alive – but I booked 6 boards in a matter of days. Then it was looking at conditions and locations and we saw a massive lineup of swells heading for Jbay, so decided to pull the trigger. The brief for season 1 was winter performance, so it worked out beautifully. The D’arcy and Smith families came to the party offering accommodation, in the parking lot ATSupers, and Ninas hooking us up magnificent dinners.
Who worked on the project?
Spending days on the road with Ian Thurtell on tour the last 2 years, I had bounced the idea of the show with him a lot, so he pretty much demanded to be on board. He shot the primary footage and I was lucky Steve Michelson was shooting over the swell and he graciously gave me some epic Red footage. A couple of other guys and gals also gave footage and stills and I am immensely grateful to them all. I edited the show myself.
What has the feedback been like?
So far loads of positive feedback from both viewers and the shapers. Everyone seems to enjoy the show.
What’s next?
I am already planning for Season 2, which will run before the end of the year, with boards for summer and a new location. Very excited to get filming. We have some board makers from season 1 still on board and a couple of new brands.
Create your own user feedback survey 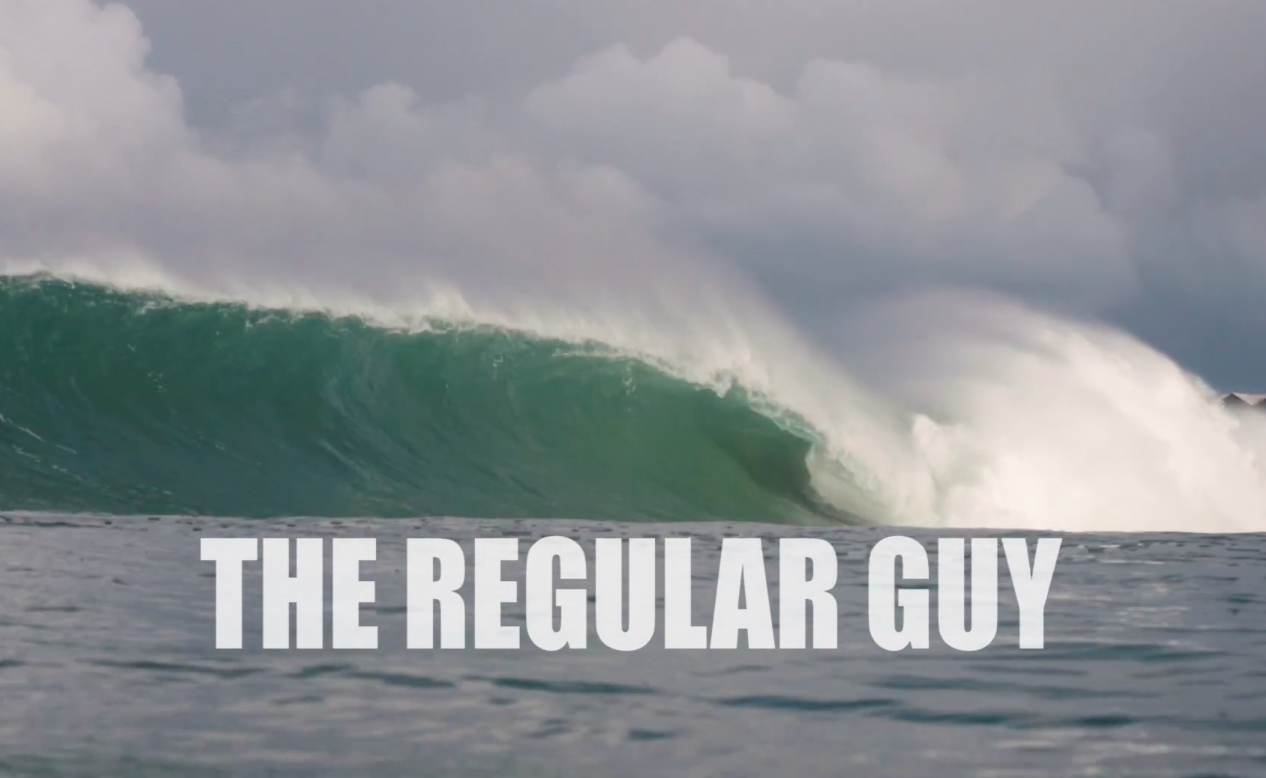