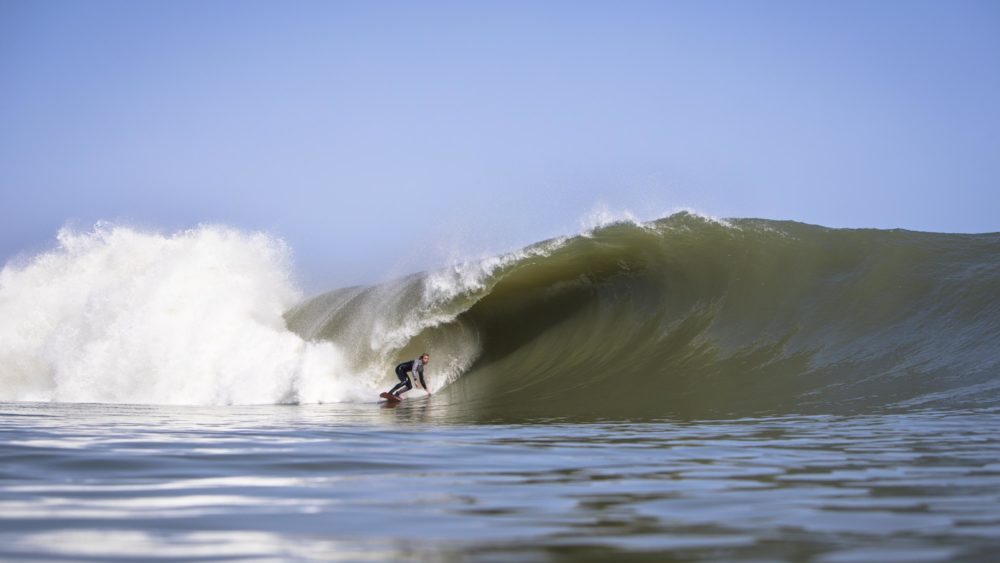 Since it was unveiled in 2008, Skelton Bay has become part of our everyday lexicon, a synonym for never-ending sand-bottomed tubes. But unlike Pipeline, G-Land, or [insert your preferred iconic world-class wave here], the two-kilometer-long left on the edge of the Namib Desert is in a constant state of flux. If satellite imagery is anything to go by, the wave we know today didn’t even exist 30 years ago.

Mirage is a 15-minute doccie that traces the genesis of the Namibian sandspit and how it became one of the most sought after waves on the planet, as told by pioneering locals and some of the best tube riders in the world.

But before you put it on the top of your post-pandemic bucket list, perhaps take heed of Koa Smith’s veiled advice from the film: “People think oh, easy, Skeleton Bay. I’m going to go get the barrel of my life. But then they show up here and realize it’s more like Teahupoo on sand.”

Filmed and edited by @calvinthompson_films 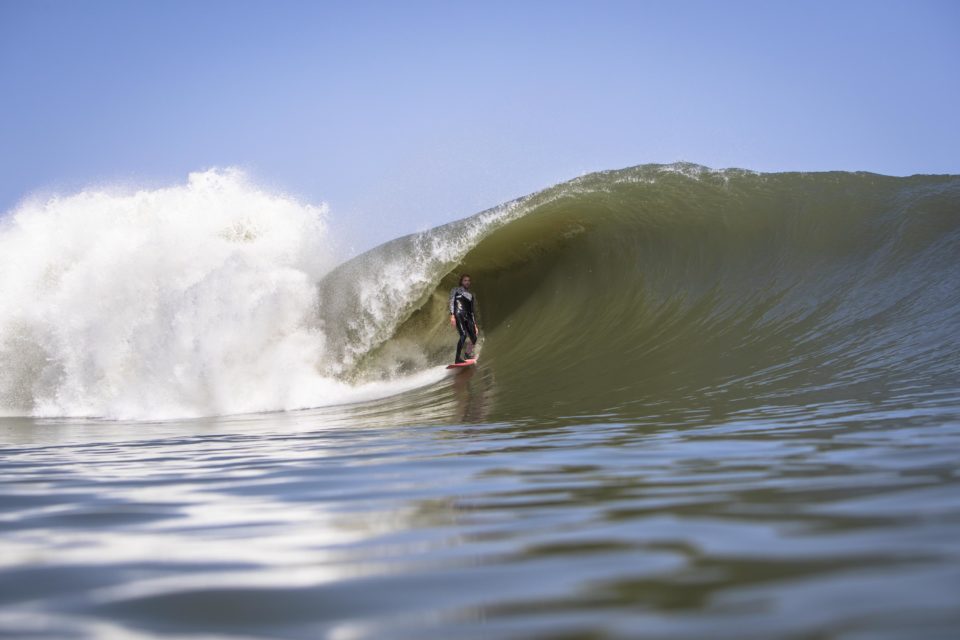 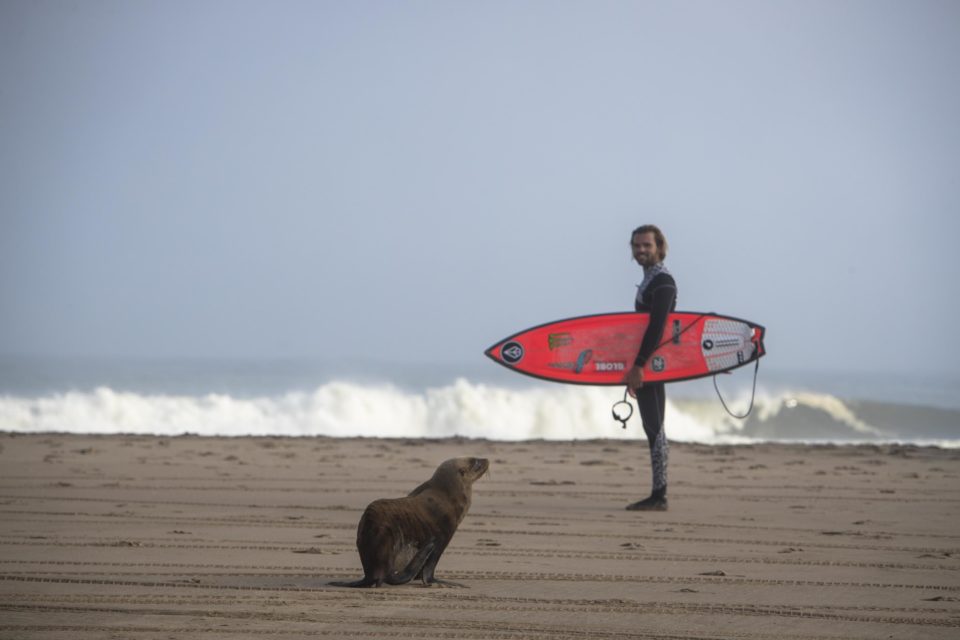 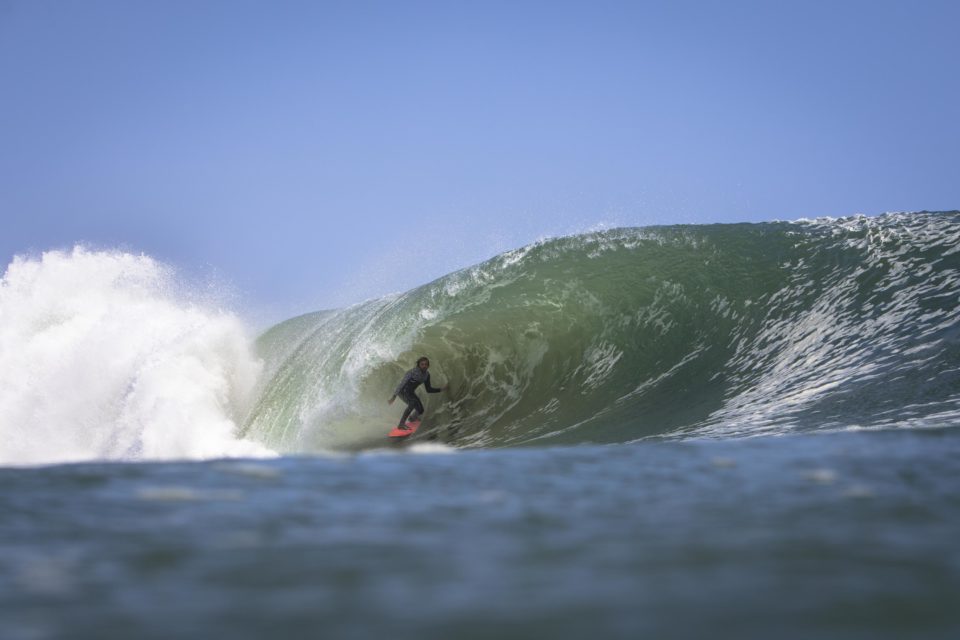 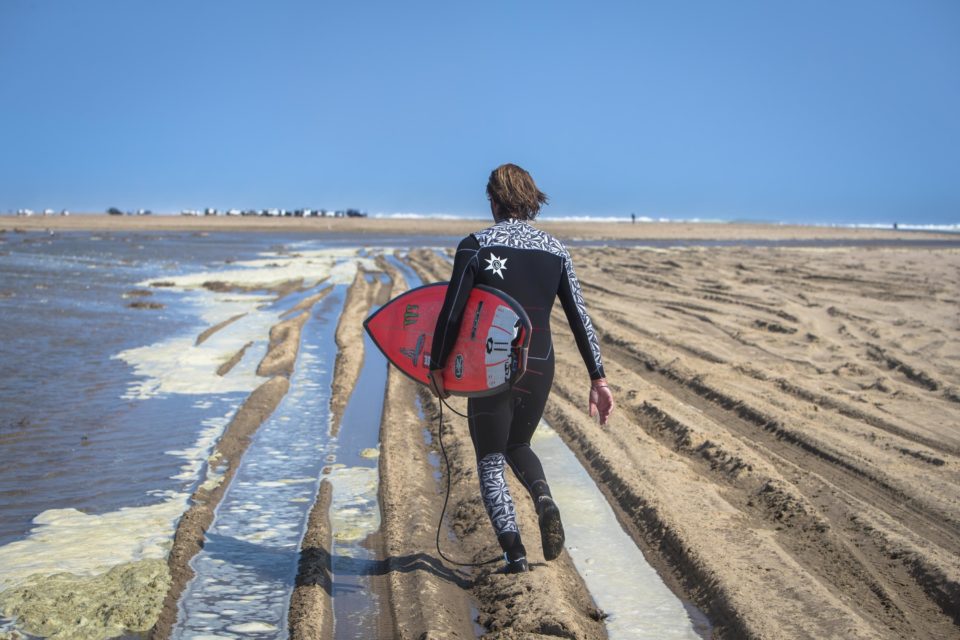 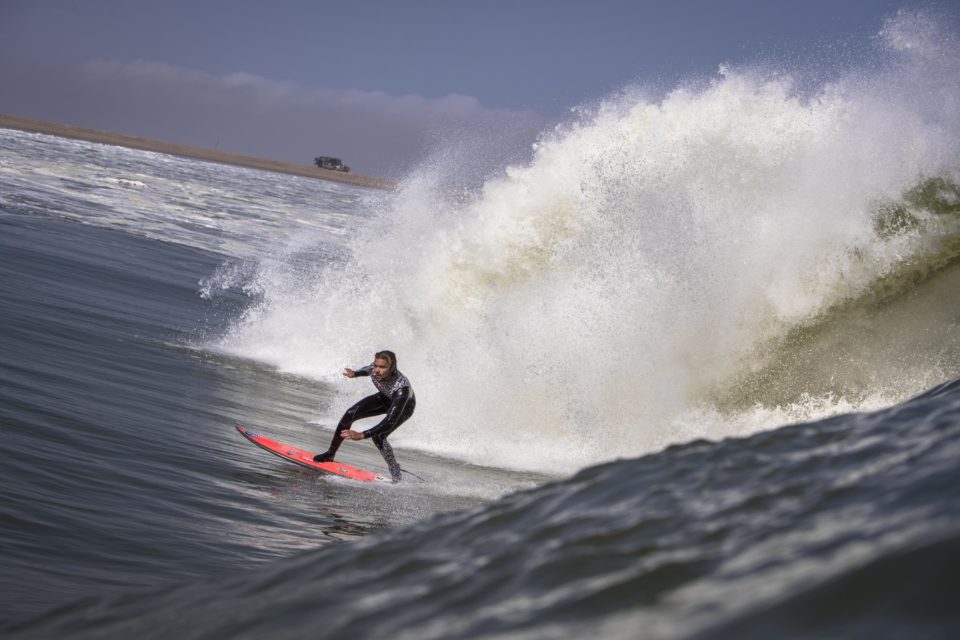 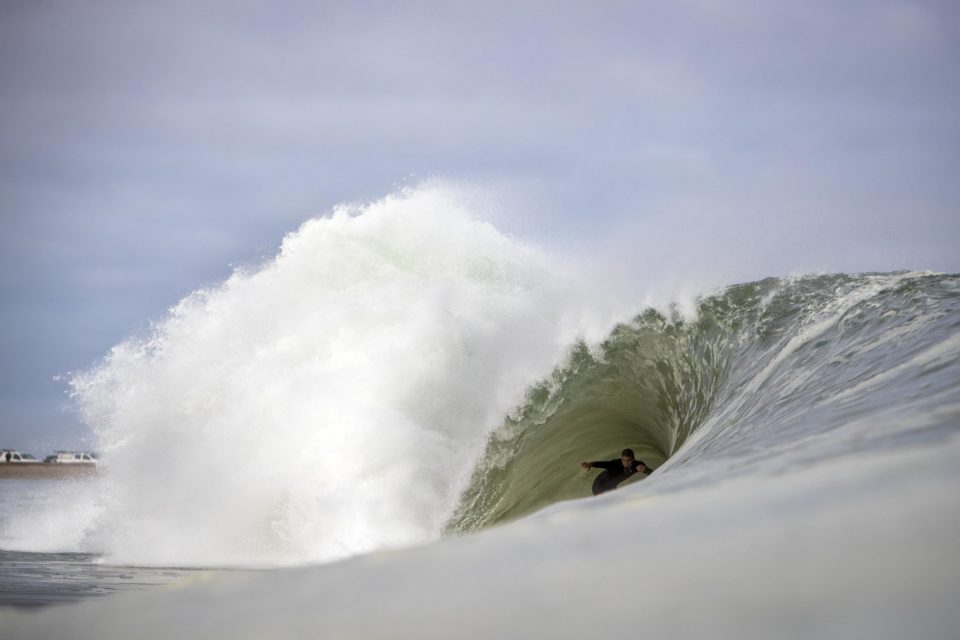 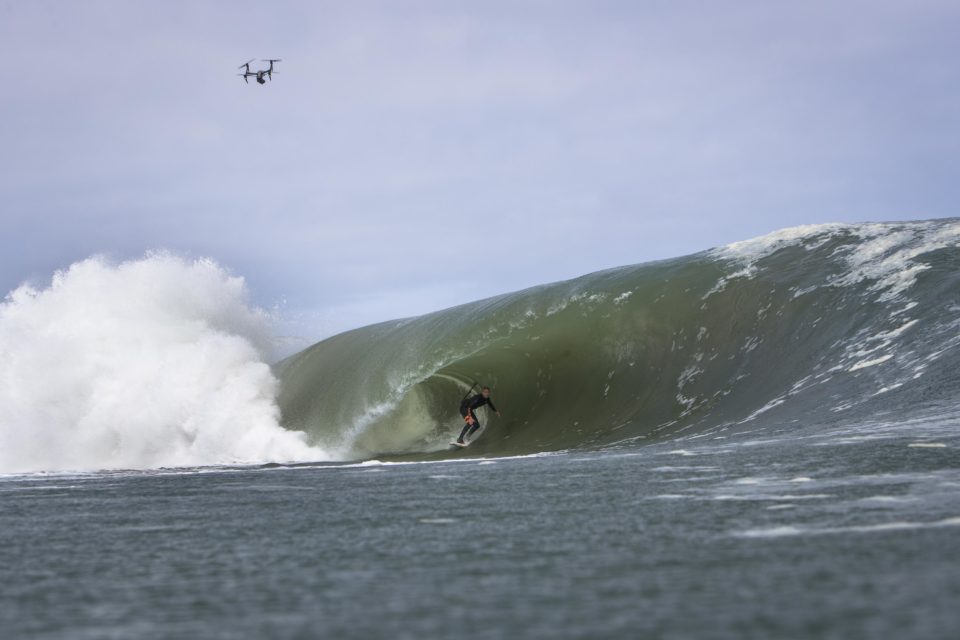 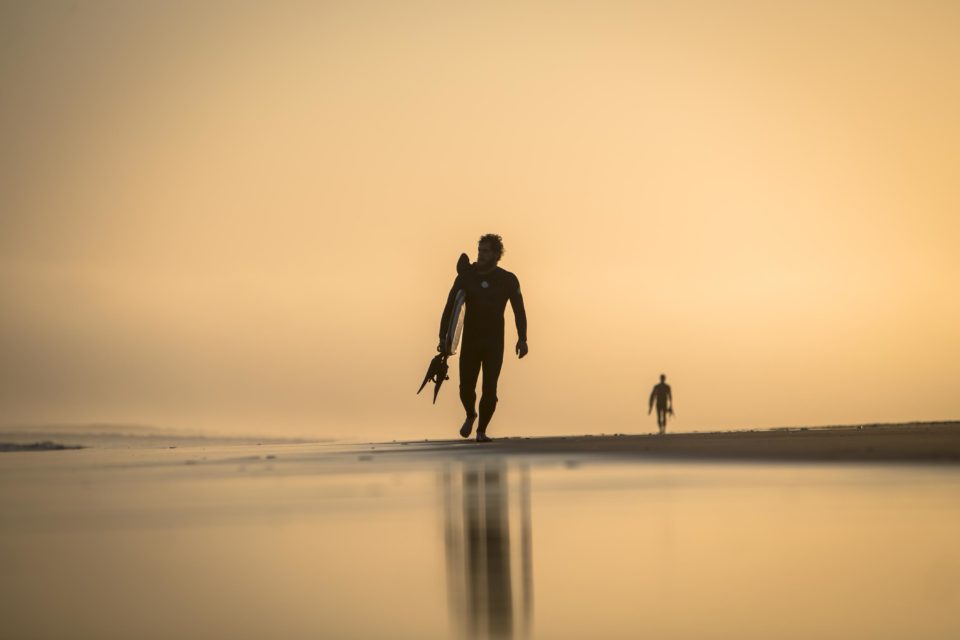 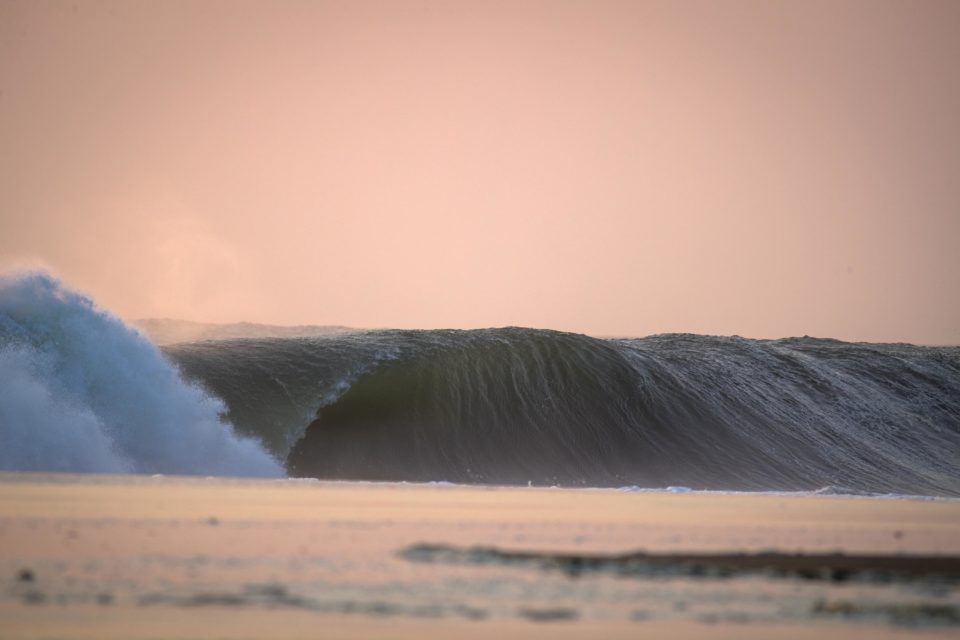 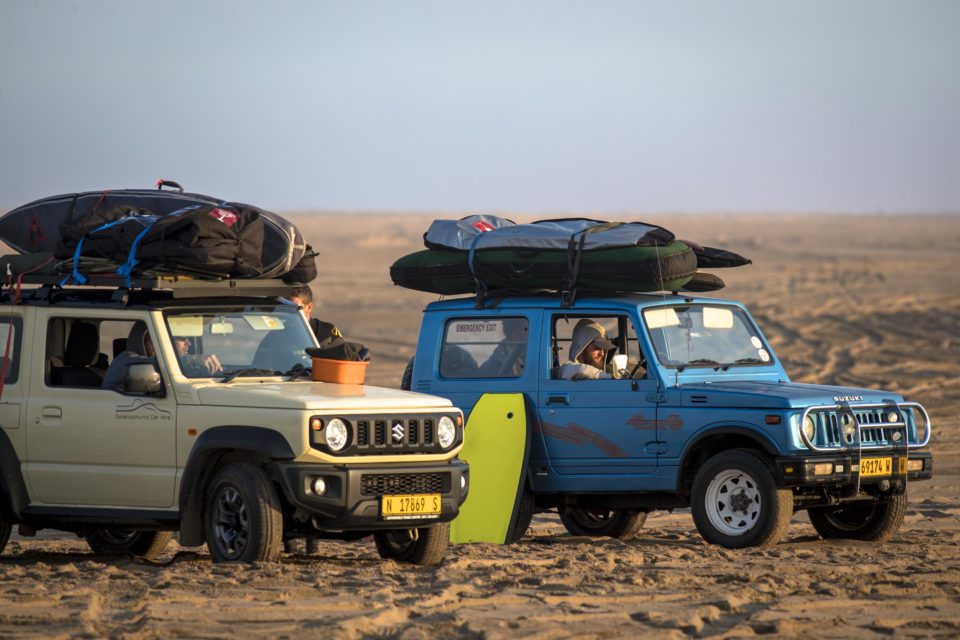 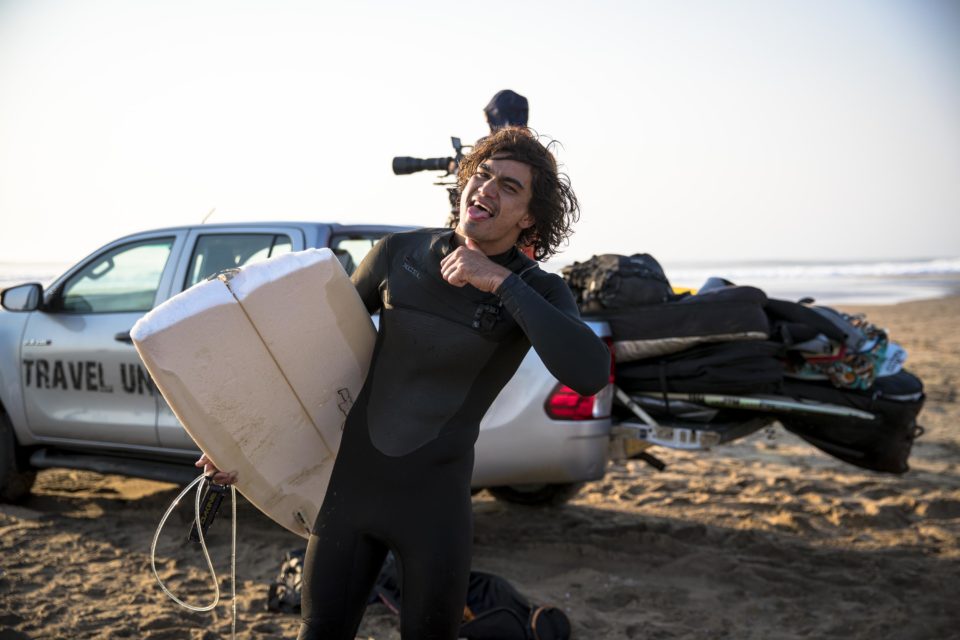 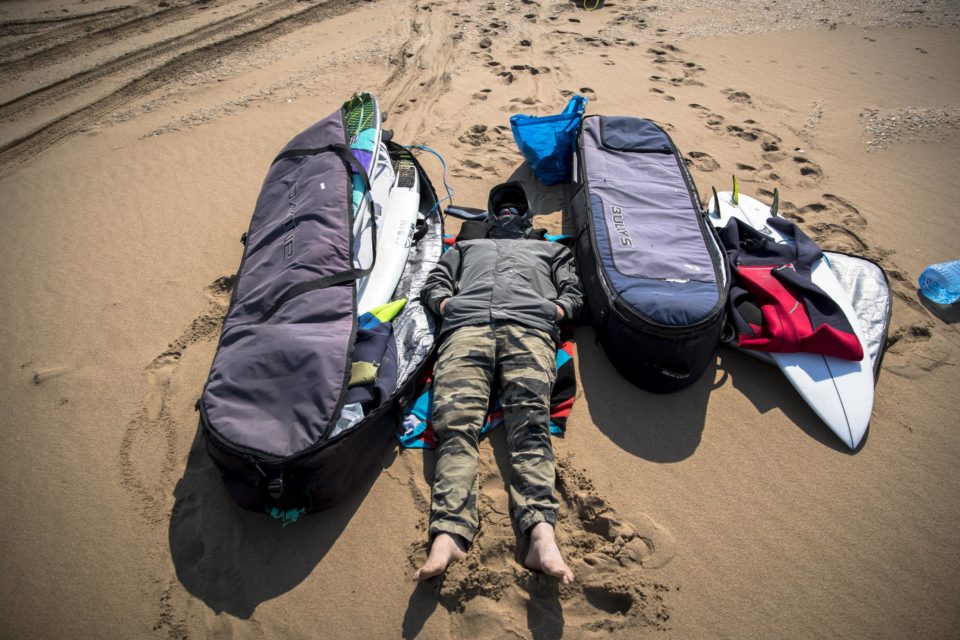 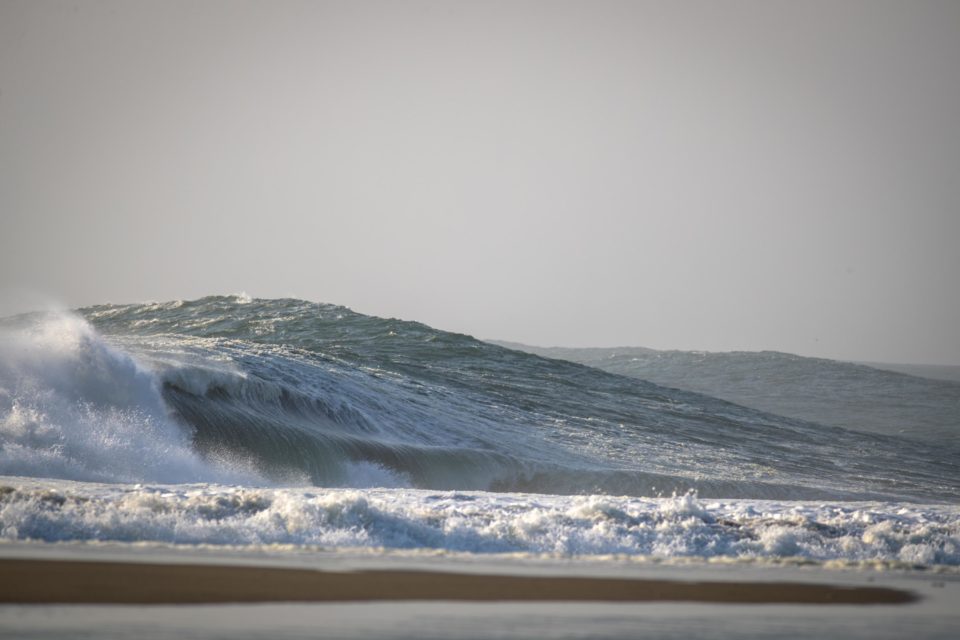 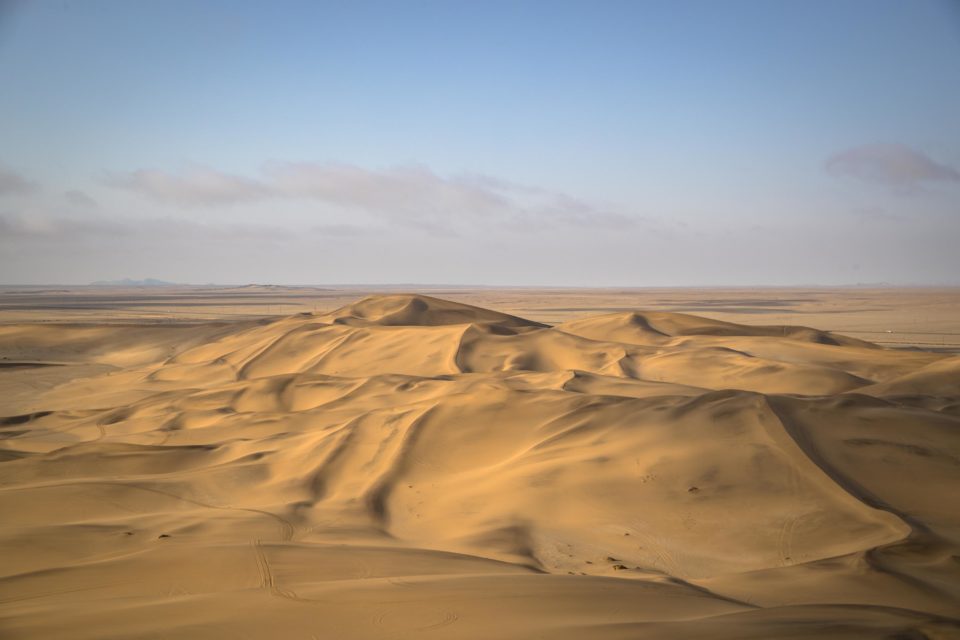 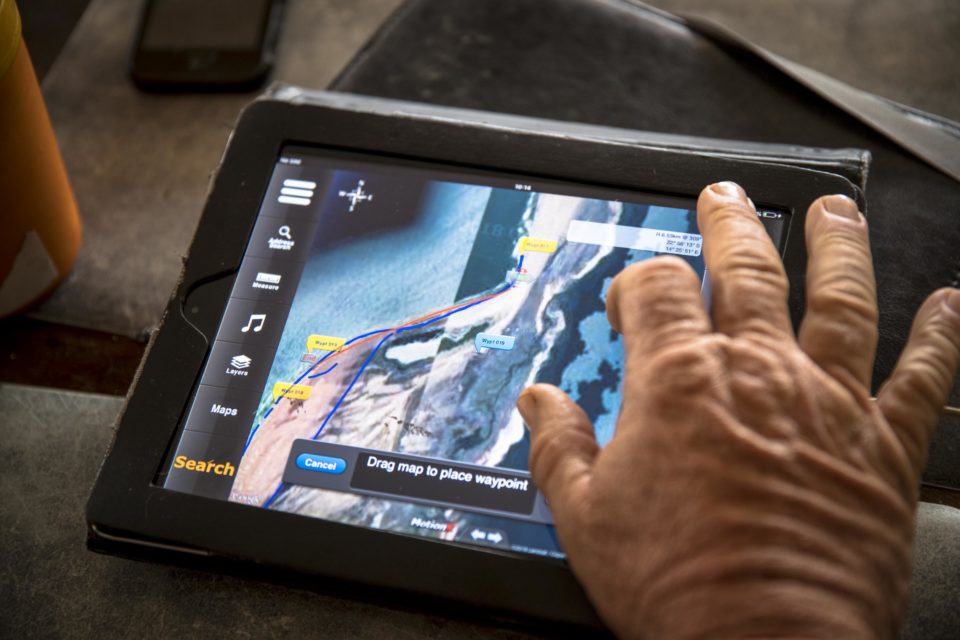 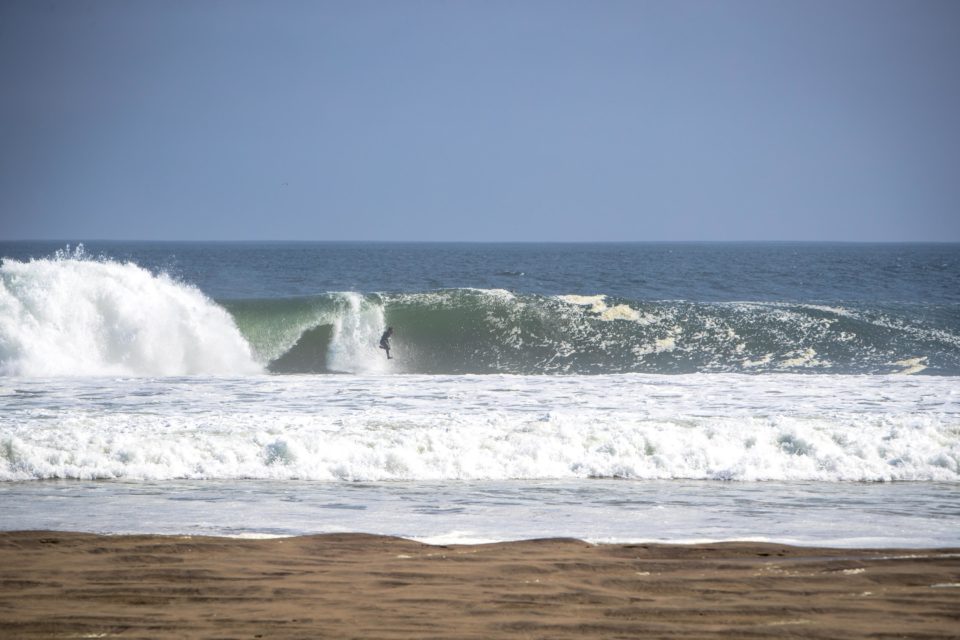 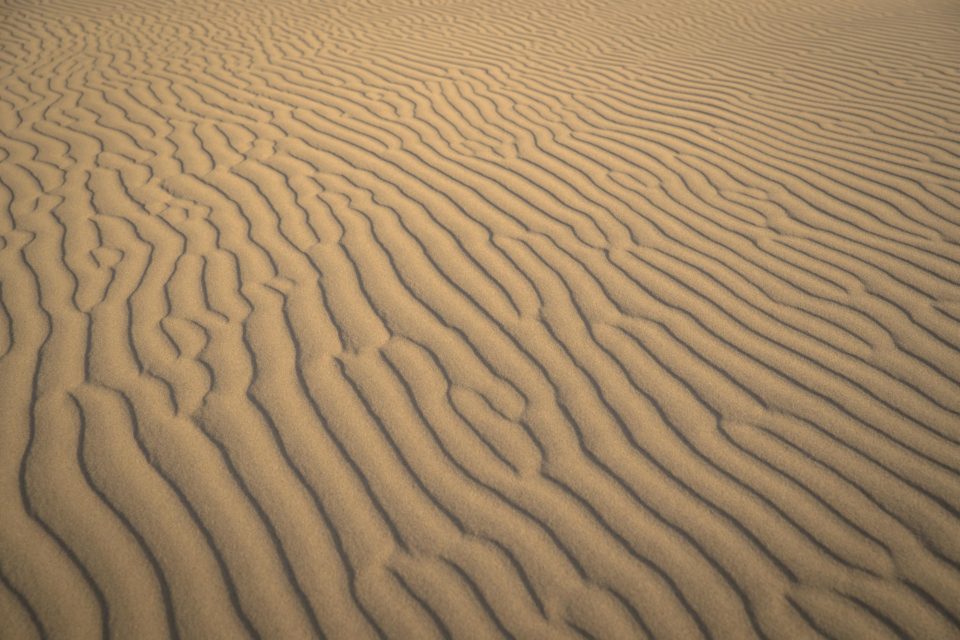 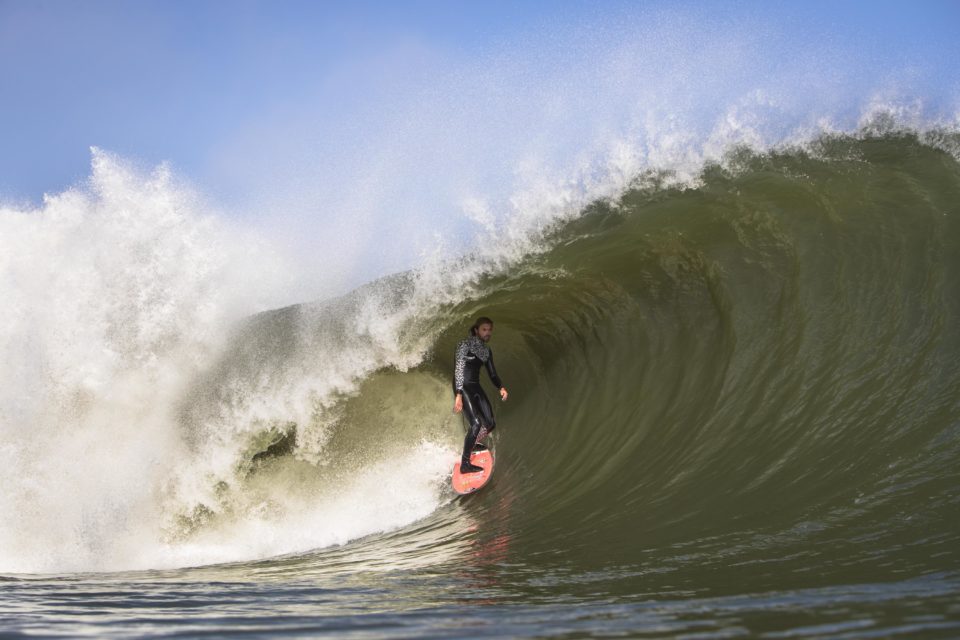