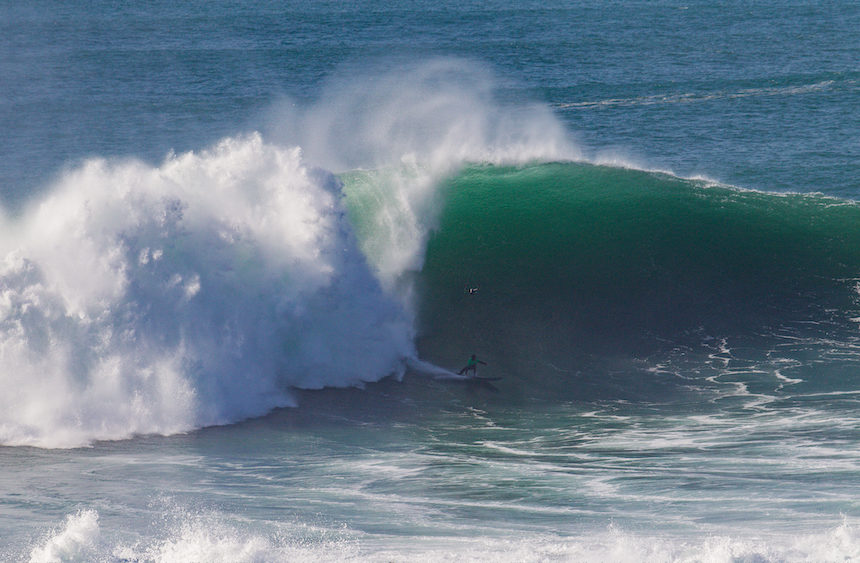 The first-ever event of its kind, the Nazaré Tow Surfing Challenge will feature 10 teams comprised of two athletes, alternating between surfing and driving the team’s ski. Each team will compete twice in an hour-long heat with a priority system to ensure all riders get their shot at some of the best and biggest waves on the day.

The event will be captured from multiple angles and broadcast LIVE, with Big Wave legends Peter Mel and Garrett McNamara calling all the action. When the competition wraps, a nominating panel will examine the video evidence and select the biggest, best-ridden waves of the day as finalists. At an awards ceremony later in the day the athletes themselves, along with a group of expert judges, will review the nominated rides and place their votes in an assortment of categories including: Men’s Wave of the Day, Women’s Wave of the Day, Team Champions and the Jogos Santa Casa Commitment Award with the winners being crowned at that time.

For the first time, two female big wave chargers will compete at Nazare among the best surfers in the world. Gabeira will compete as Team World alongside Sebastian Steudtner, while Dupont is the only rider on her team, driven by her companion Fred David on the ski. 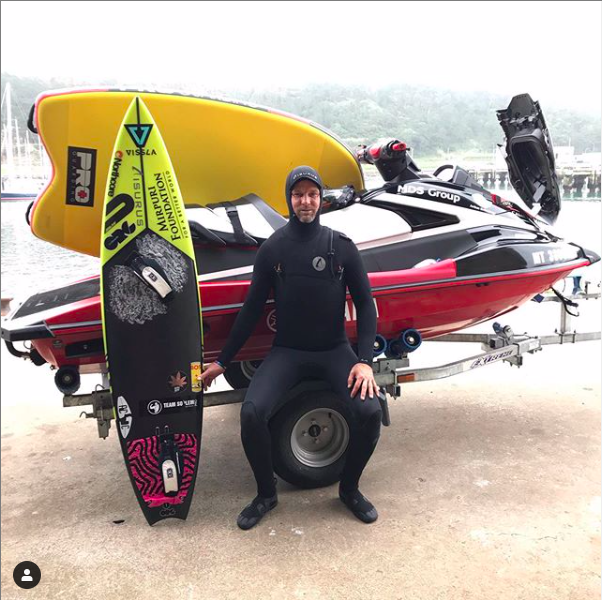 Ready for it!! Big thanks to @dylanshapes and @antoniosilvasurf for lending me some boards and @joaodemacedo7 and his team for everything else. Tune into the @wsl website in 11 hours for what promises to be an epic show.