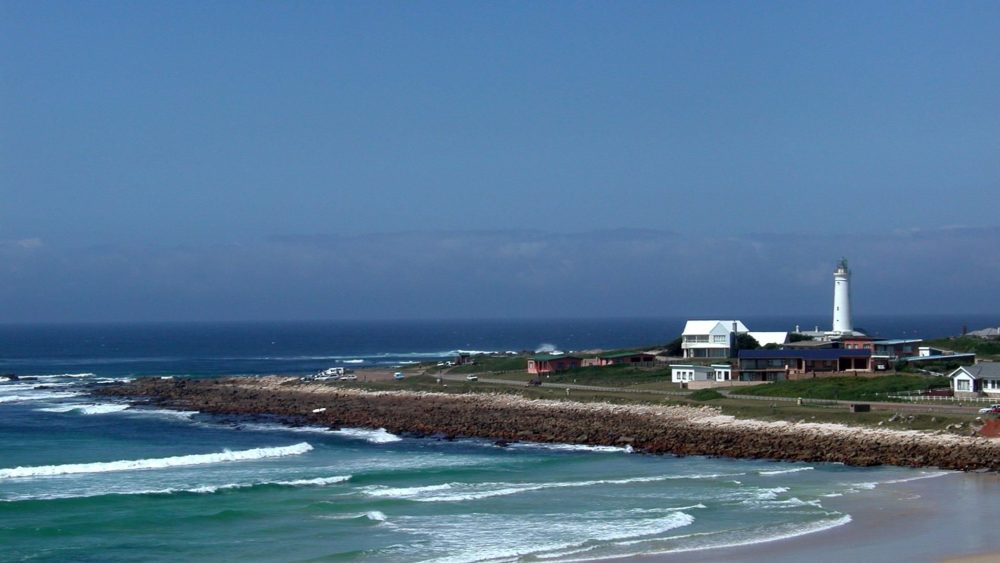 Popular and well-loved Seal Point local sadly passed away on Wednesday 25 December 2019 after breaking his neck and drowning when he hit ‘full stop’ rock during a crowded session at the iconic point break. Local surfers did their best to try and resuscitate him but unfortunately, their efforts were in vain. It’s never easy losing a fellow surfer and the Zag team and all of those who knew him will miss him immensely. Our deepest condolences go out to family and friends.

A group of surfers’ spirited attempt to save one of their own failed when a regular at Seal Point in Cape St Francis died on Christmas Day, the National Sea Rescue Institute confirmed on Wednesday.
NSRI St Francis Bay station commander Sara Jane Smith said its duty crew was activated following multiple calls of a surfer appearing to be in difficulty at about 16:20 on Christmas Day.
A rescue team, duty doctor, a private ambulance, emergency medical services, lifeguards and police responded to the scene, where it was found that a local man, a regular surfer in the area, had washed onto rocks after appearing to be in difficulty in the surf from unknown causes, Smith said in a statement.
“A group of local young surfers had rescued the man from the rocks and had him on the shore. CPR efforts commenced and [they] were joined by a private doctor, who happened to be there at the time, an NSRI duty doctor, NSRI medics, lifeguards and paramedics.”