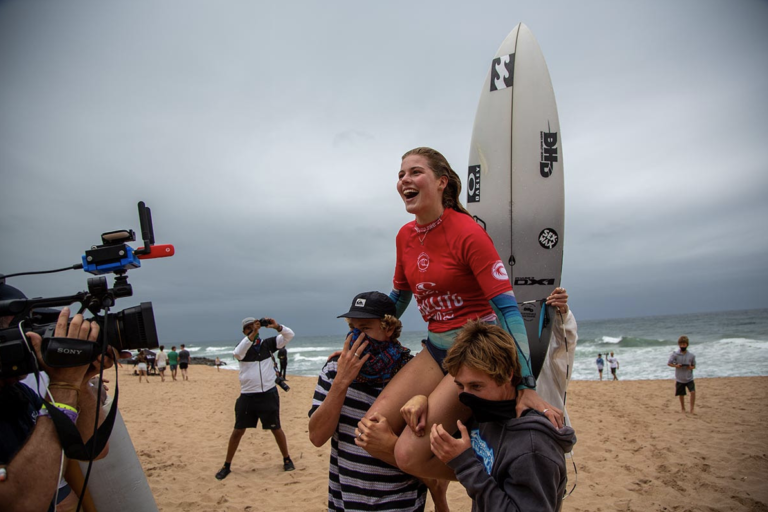 That’s a wrap for the Women’s QS 1000 at the Ballito Pro presented by O’Neill.

Yesterday the women surfed in tricky onshore conditions through to the semi-finals. Contest directors then called it off for the day in the hope of better waves to come. This morning the surfers woke to what looked like promising conditions. The swell was starting to build and the surf seemed to be cleaning up. After putting the semis on hold in the early morning, the contest eventually got underway at 10am.

The first semi saw Zoë Steyn take on veteran, Heather Clark. Both surfers put up mid-range scores, but Zoë managed to sneak the win. In the second semi, Sarah Scott took on local girl, Sophie Bell. Sarah has been one of the most consistent surfers throughout all the events at The Ballito Pro and continued to show us what she’s capable of, by putting up a 15.60 two wave combo and leaving Sophie in her dust. 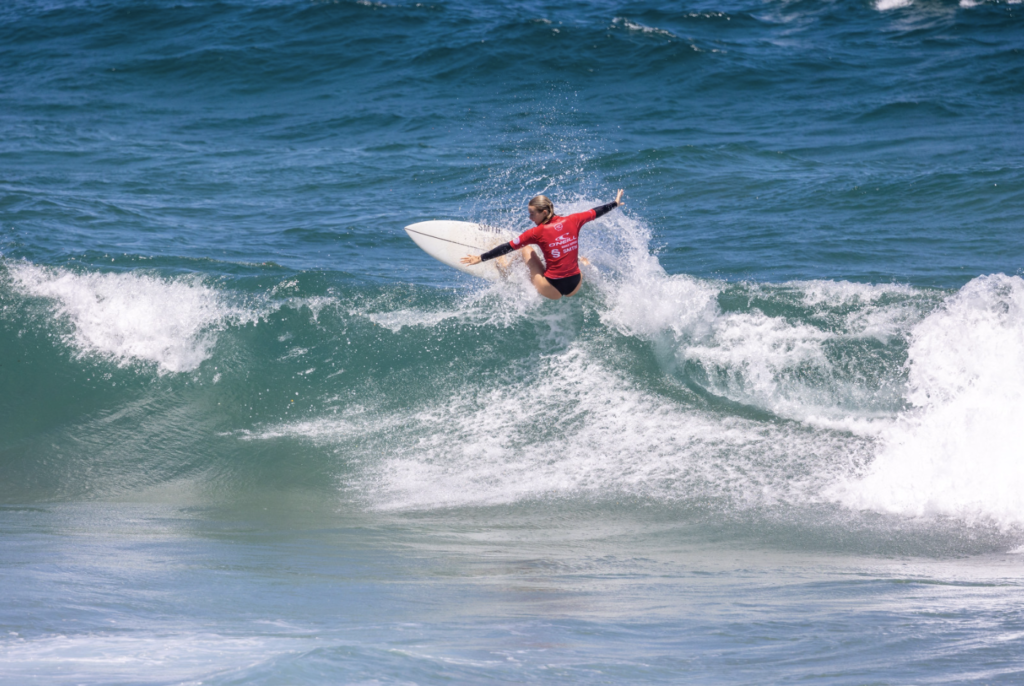 Sarah Scott banging one off the top!

Once again Zoë and Sarah ended up meeting in the finals. Both surfers have been on form and looked untouchable leading up to the final. Zoë managed to take the win over Sarah in the JQS just a few days earlier and so Sarah was looking to get one back. However, Zoë’s flawless technique, tactical positioning and clutch surfing once again proved to be too much for the young surfer from Kommetjie. Sarah struggled to finish off her waves, while Zoë didn’t put a foot wrong. Picking the best waves and capitalising on her opportunities was the difference. Both contestants surfed at the highest level throughout all the events and are no doubt the ones to watch in the future! 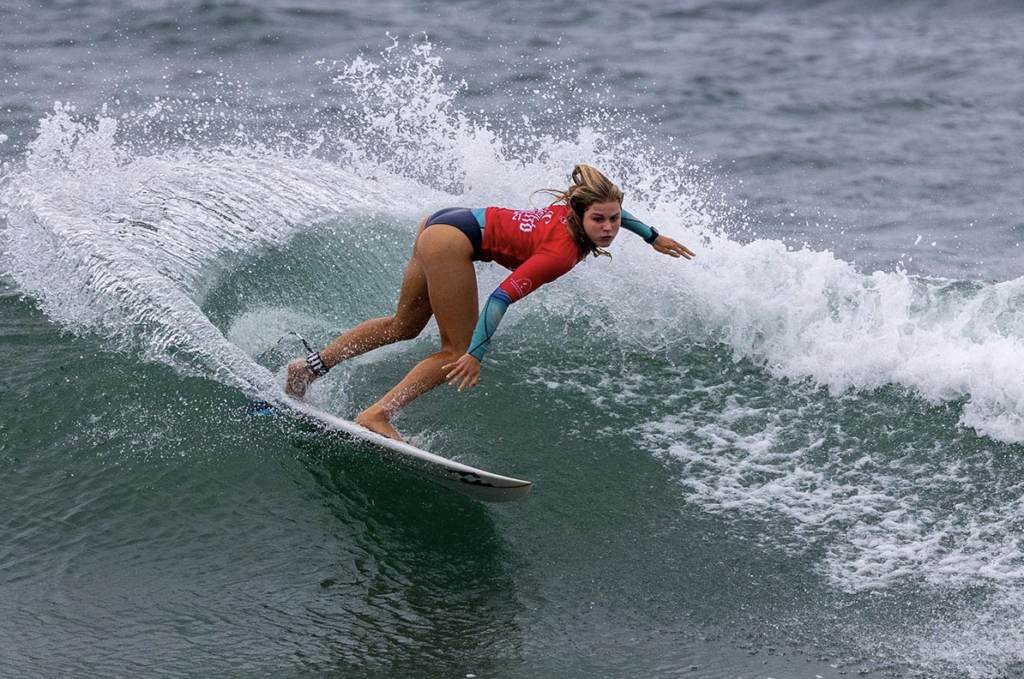 Here’s what Zoë had to say after her heat, “I’m so, so happy. It’s my first time winning a QS event and for it to be here is so special. The waves are really nice, all my friends are here, my mom is here, so I’m really happy. Ballito is predominantly a right-hander so it’s similar to home, it’s punchy and has a lot of power and I really enjoy it.” 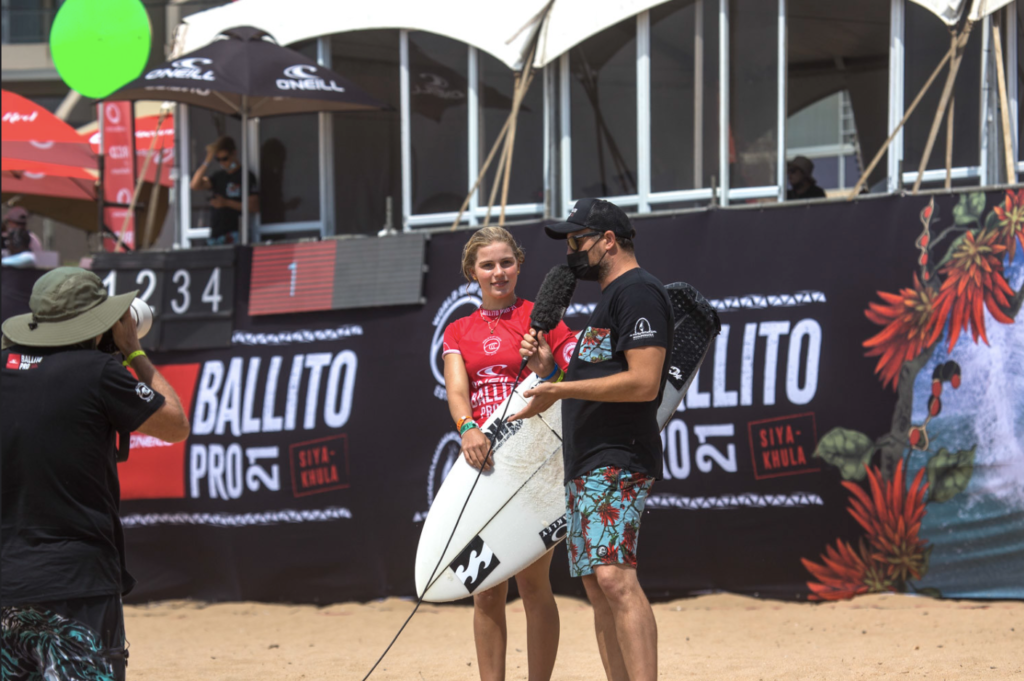 This win means that Zoë Steyn now leads the 2021/2022 WSL Africa rankings. We’re excited to see where it takes her…