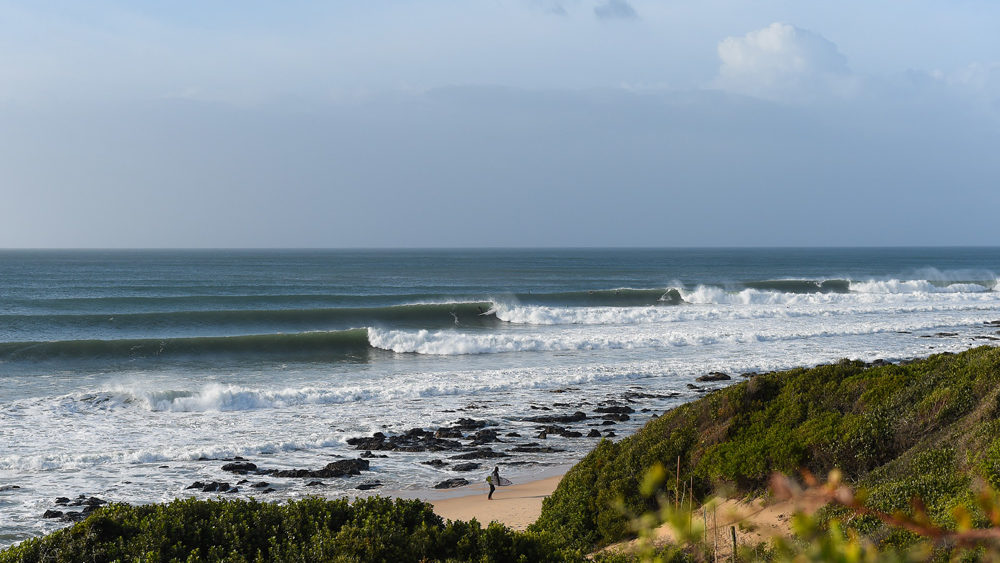 Supers was absolutely firing yesterday. On all cylinders. 6-8 foot bombs with the occasionally bigger closeout set. And the pros feasted like a bunch of fat kids at a 5-star hotel buffet restaurant. Zigzag had a paddle in the heavy conditions and this is what we noticed: The GOAT got the barrel of the day, threading that thing like a man half his age, Adriano De Souza made a crazy 8ft barrel coming from Boneyards, riding deep and hopping over the foam ball to make the almond exit. Caio Ibelli looked particularly comfortable at big J-Bay, laying down some mean drop wallet carves, Julian Wilson got absolutely faded by a local before displaying some clinical surfing and Adin Masencamp looked as good as any pro on the CT out there. 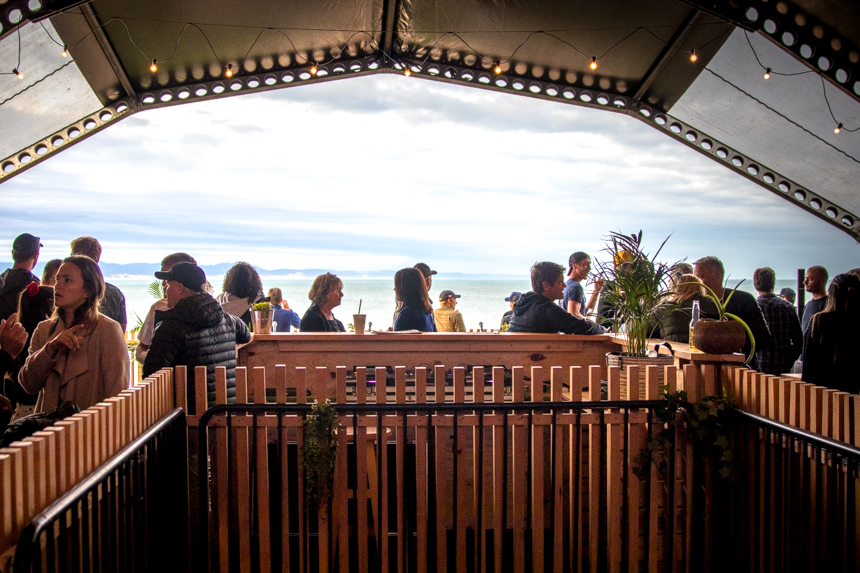 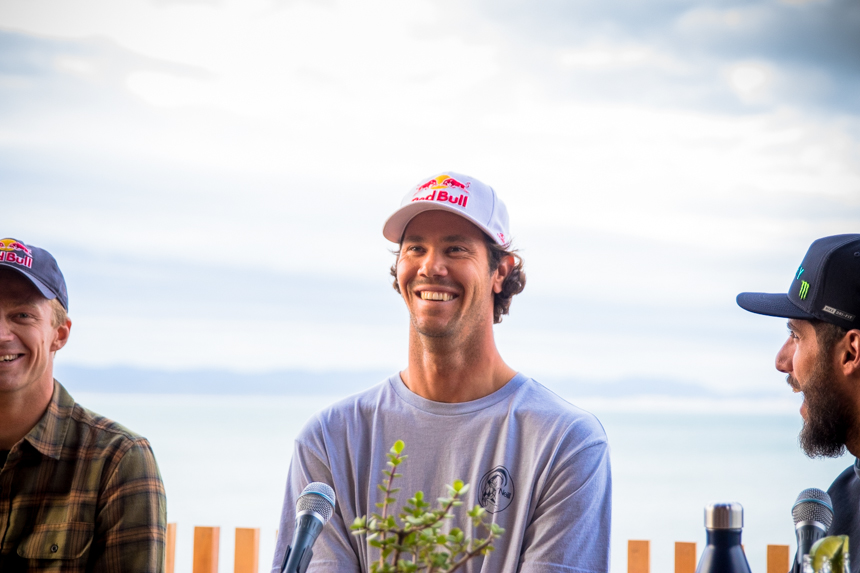 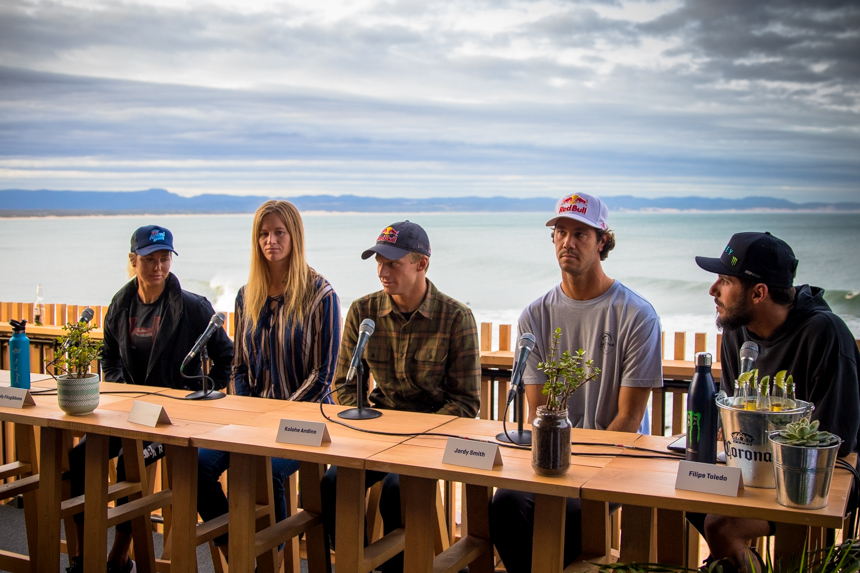 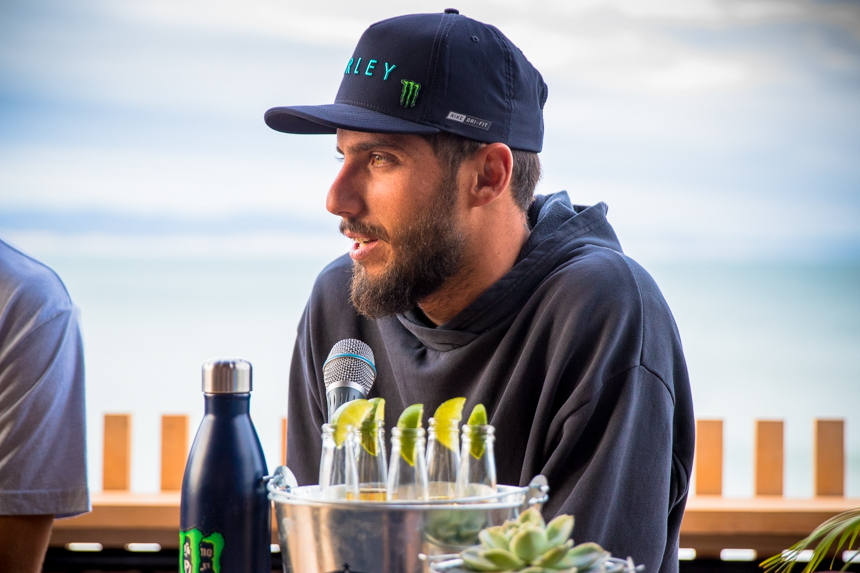 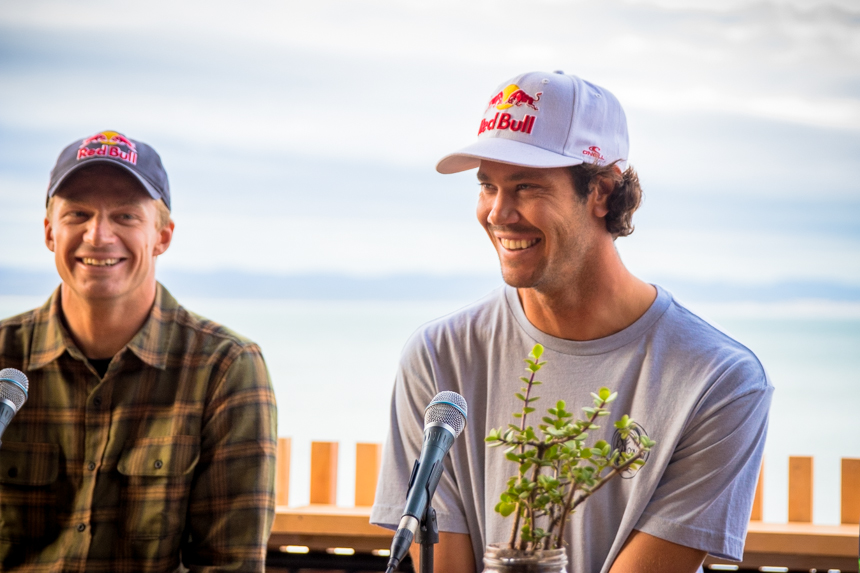 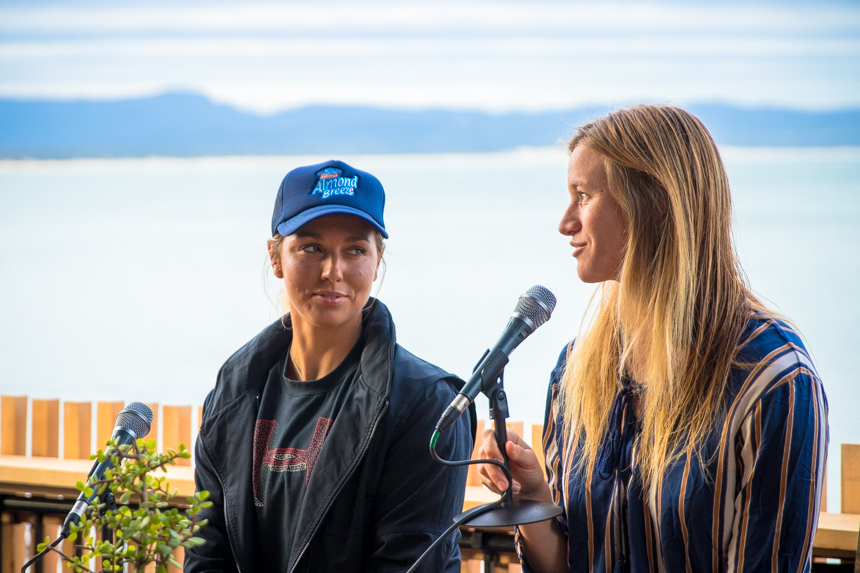 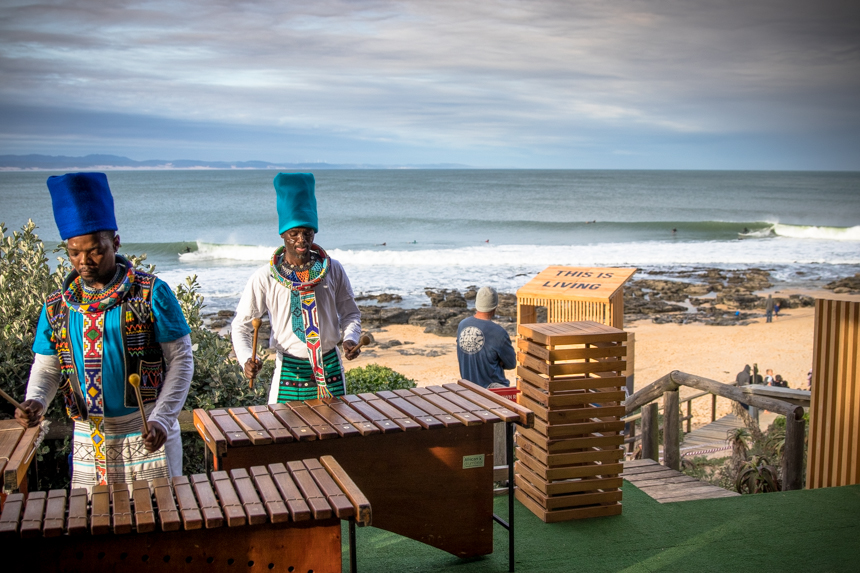 We’re less than 24 hours away from the start of the Corona Open J-Bay and things on the world tour are heating up. For those who have been living under a rock, John John Florence has reclined himself from Championship Tour competition, re-damaging his knee in Brazil after attempting a massive fly away punt at the Oi Rio Pro. With JJF out the draw for what looks like the rest of the year, the world title race door has swung wide open. Like when you go to one of your rich friend’s houses and they have one of those doors that are like three of your puny doors combined. Trailing JJF on the rankings is Kolohe Andino, behind him, Filipe and hot on Filipe’s heals, your boy Jords. For all intents and purposes, it looked like JJf would’ve had this world title race signed, sealed and delivered come Europe, but now it’s anyone’s game. And we couldn’t be happier (sorry John).

On the women’s side of the draw, the top three are Sally Fitz, Rissa Moore and Steph Gilmore. There are only 3000 points separating those three ladies. In the hunt for a world title, J-Bay is where you make your move and we’ll be expecting one of those three ladies to open up the gap by the time they leave African soil.

In other news, Zigzag just returned from attending the Corona Open J-Bay press conference, where the Coronas flowed freely like water from a rock that Moses hit with a stick and the finger foods were served on platters made of pure gold (jokes). So we dived in (to both the finger foods and the Coronas). To be honest, the pros said nothing worth writing down. Kolohe credited this year’s success to “understanding who he is as a person better”, Jordy said that it’ll take good waves and everyone else falling out the draw for him to win and Bianca mentioned something about it being nice to see more girls in the water. Other than that, it was wonderful to watch the pros shred Supers behind the boys in the press conference – check out our Instagram stories to see what we’re talking about.

Do enjoy a gallery from yesterday’s action courtesy of Kody Mcgregor and be sure to keep an eye on our website for daily write-ups and Instagram for stories of all that’s going down at the Corona Open J-Bay. 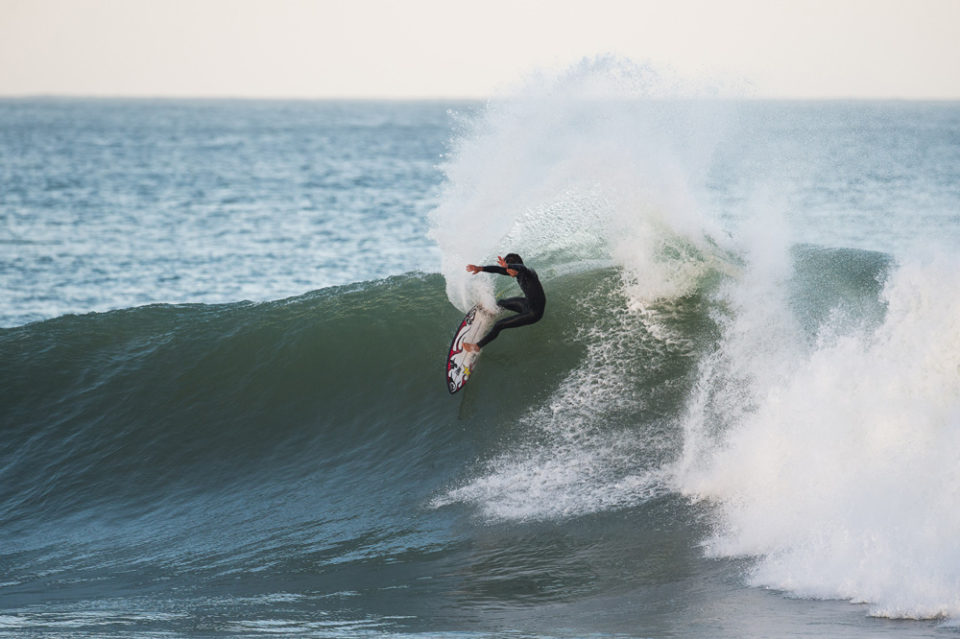 Zeke Lau, showing the world how to bury the rail. 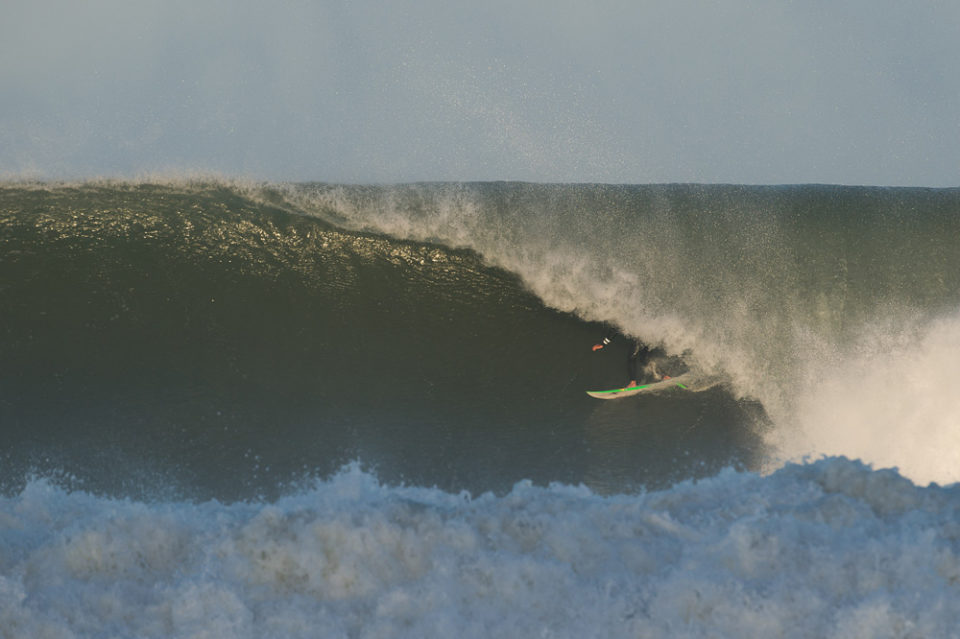 Faded by a local and then found this gem. 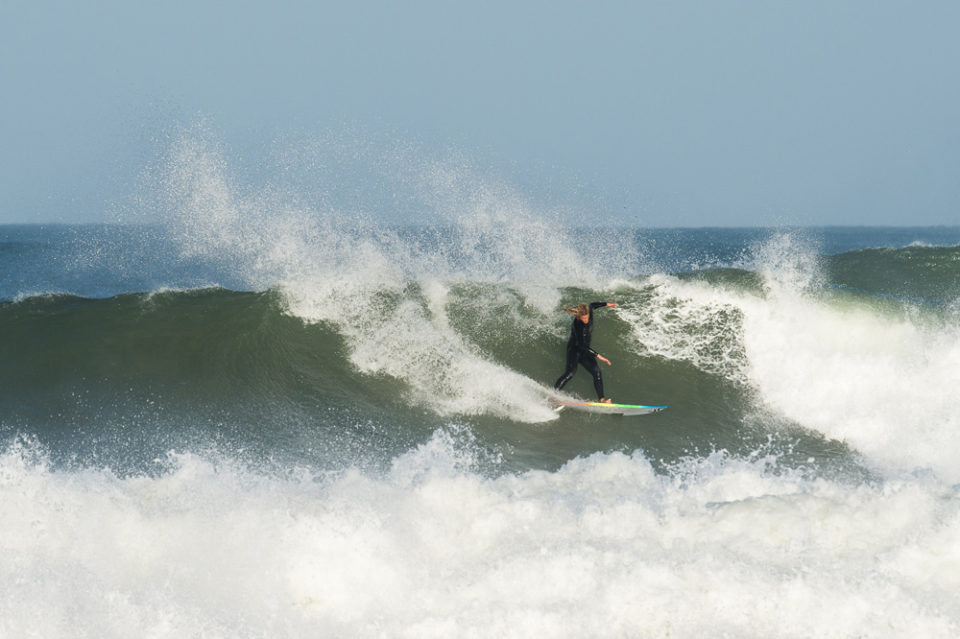 The lone New Zealander on tour, Ricardo Christie looks handsomely suited to the walls of Jbay. 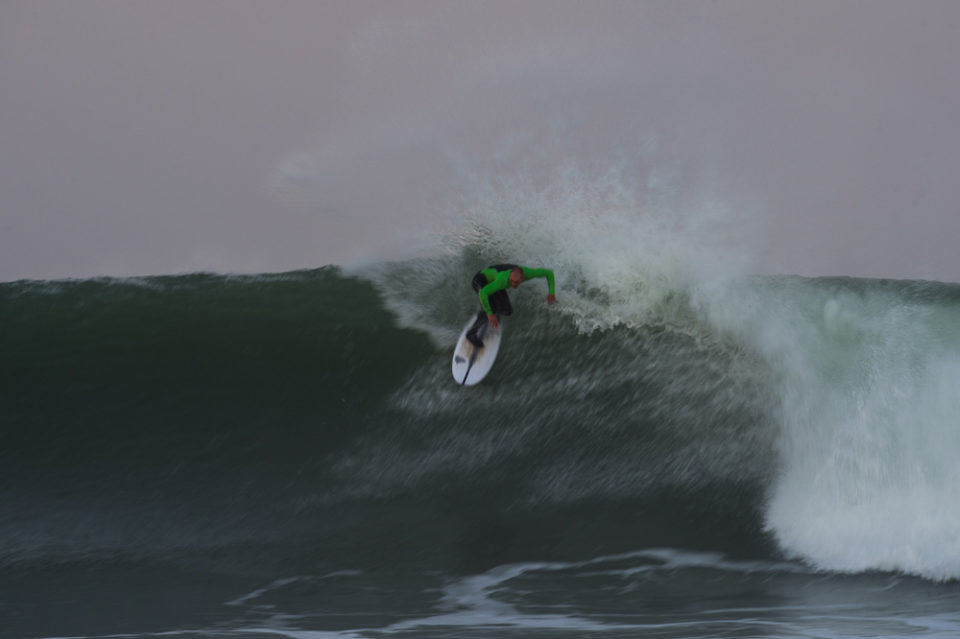 He may be balding, but he can still bang a lip. 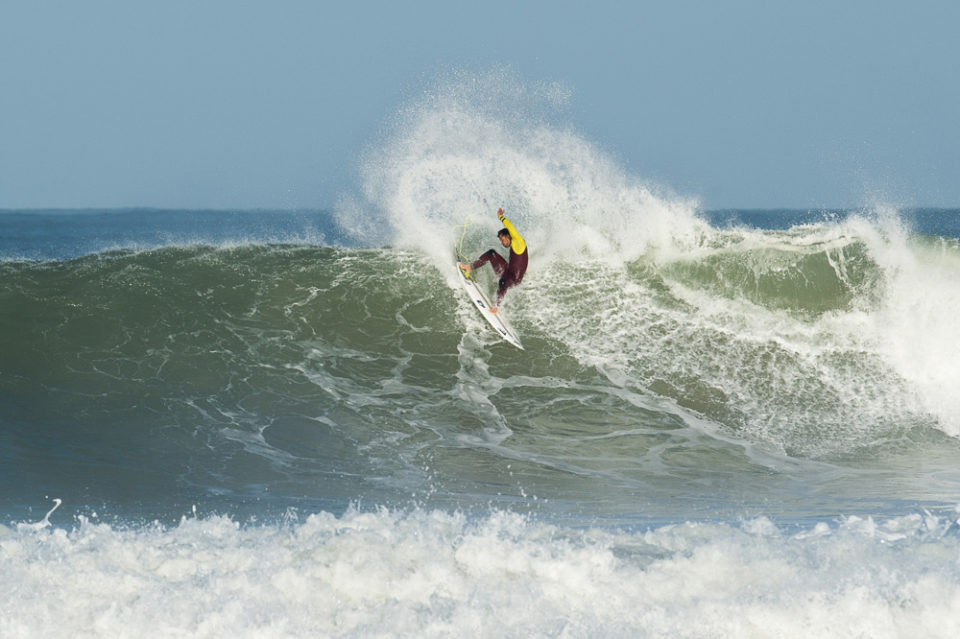 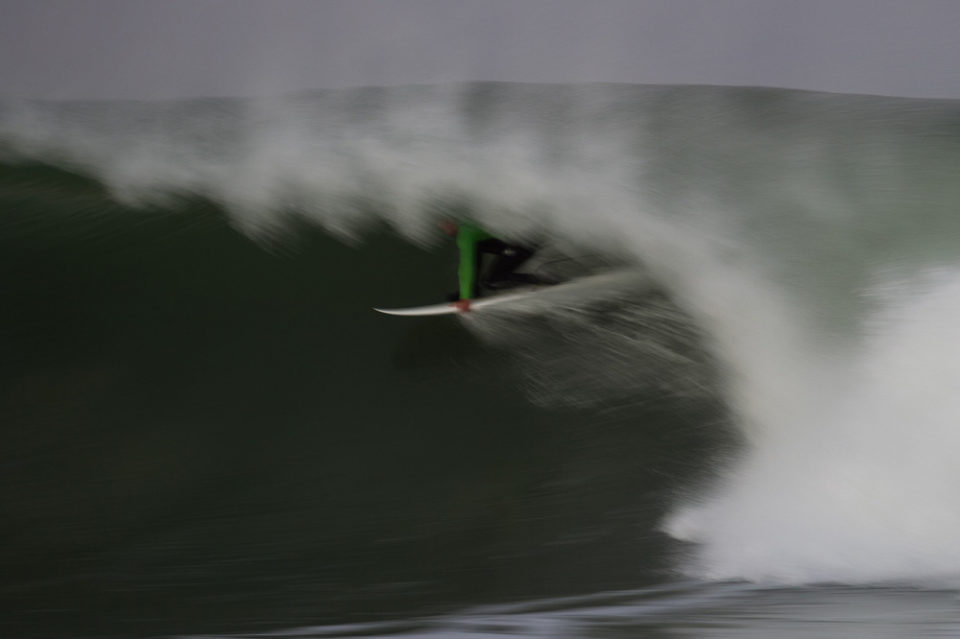 Remi, a perennial standout when Jbay gets big. 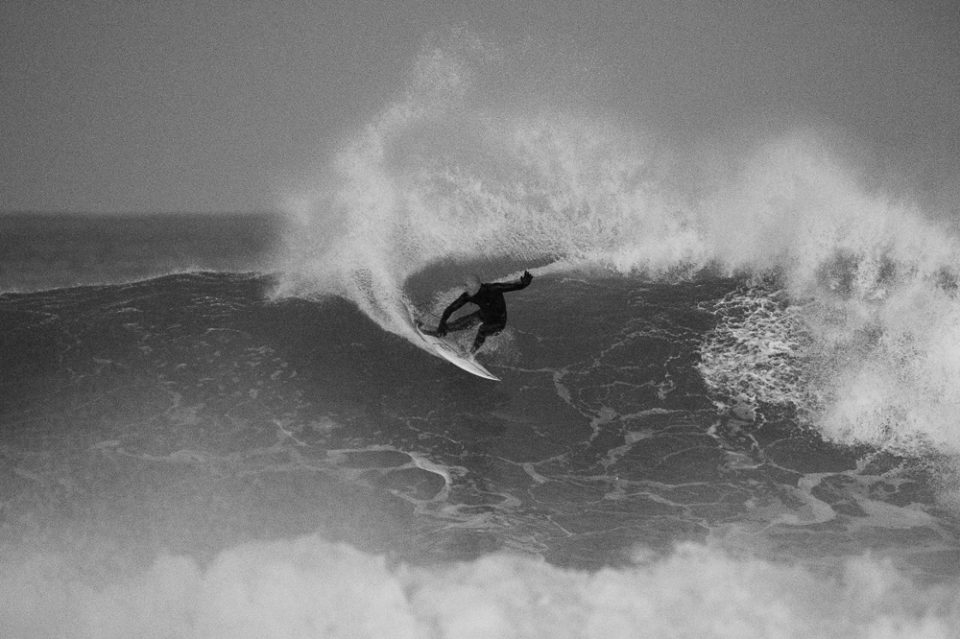 King Kelly, lays it down. 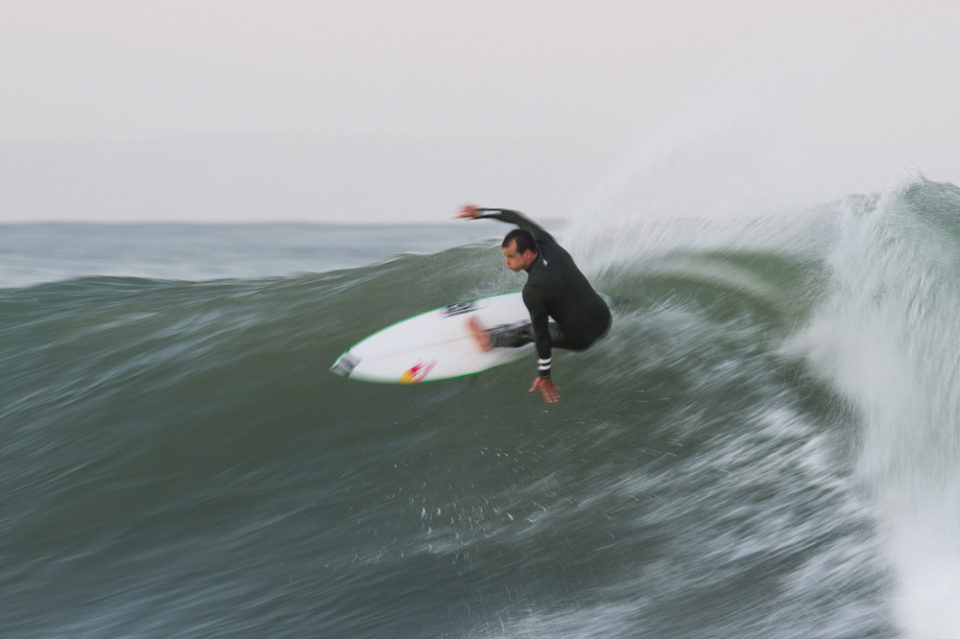 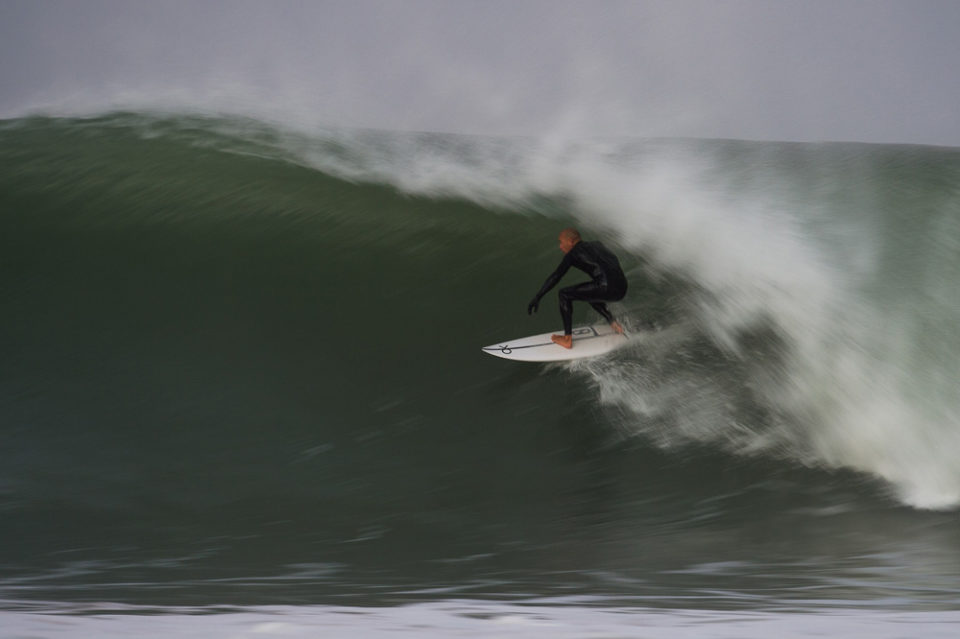 The GOAT, about to get his hooves shacked. 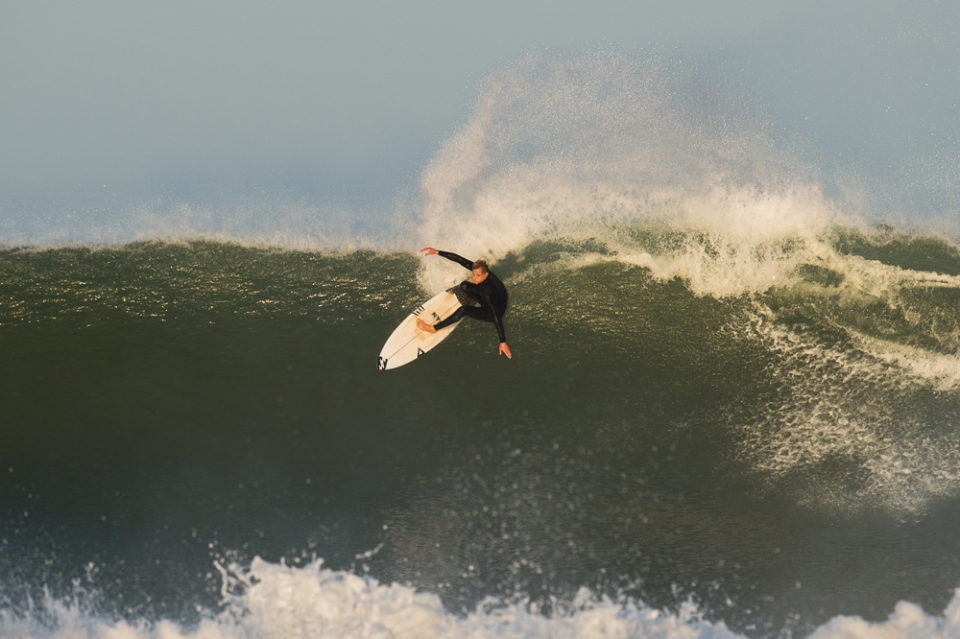 Adin was a standout in the firing Jbay conditions, picking great waves and laying down some mean carves. 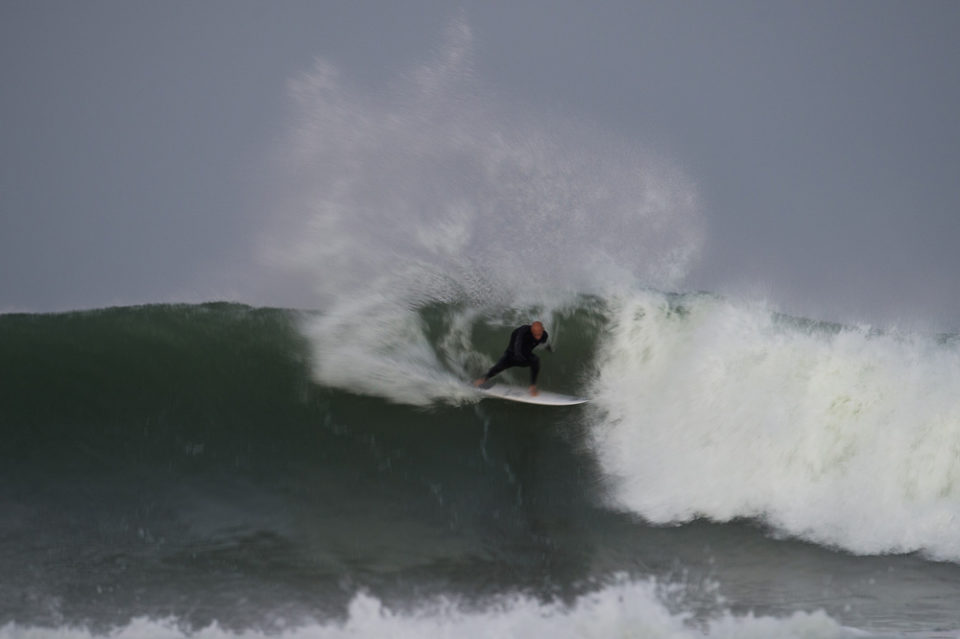 The GOAT was like a frothy grom out there. Paddling back and forth and finding diamonds in the tricky conditions. 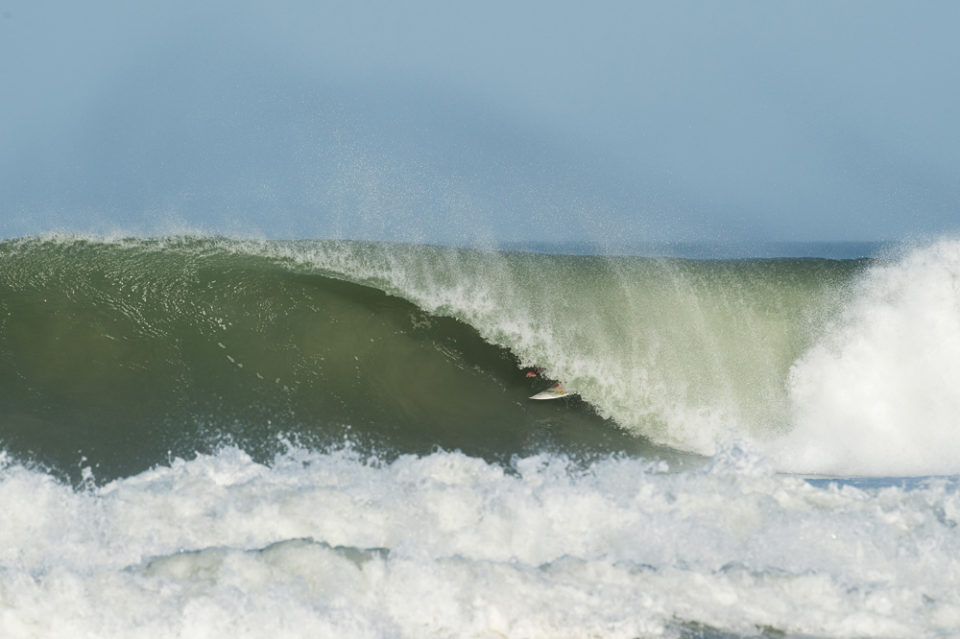 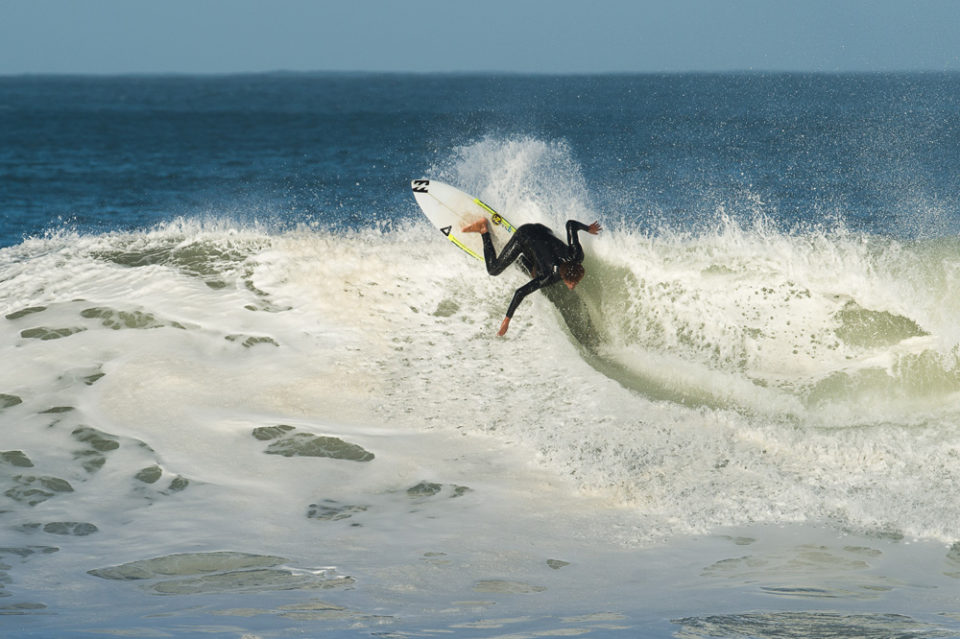 Another local standout, Joshe Faulkner's backhand was one fire. 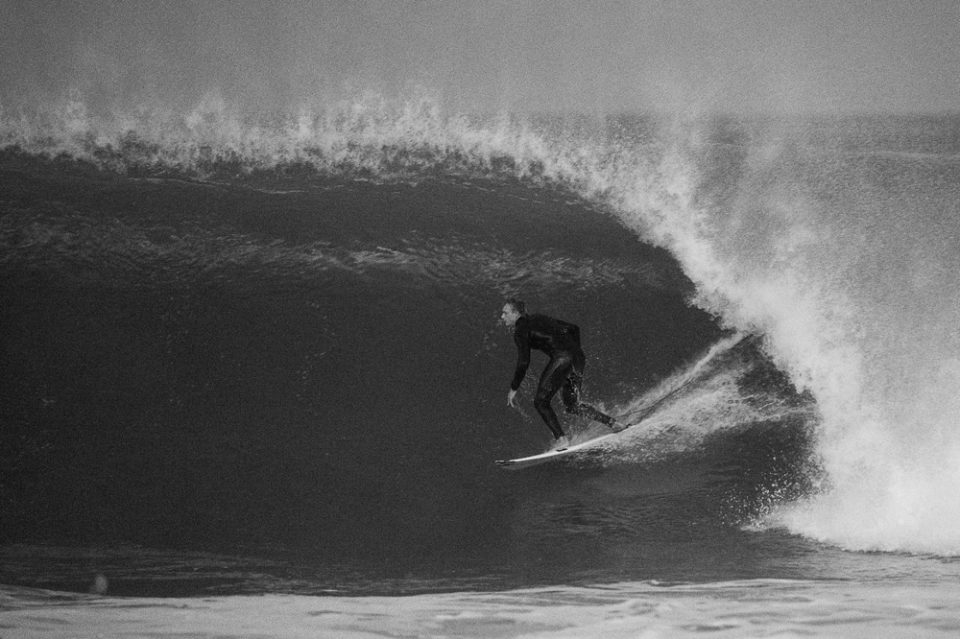 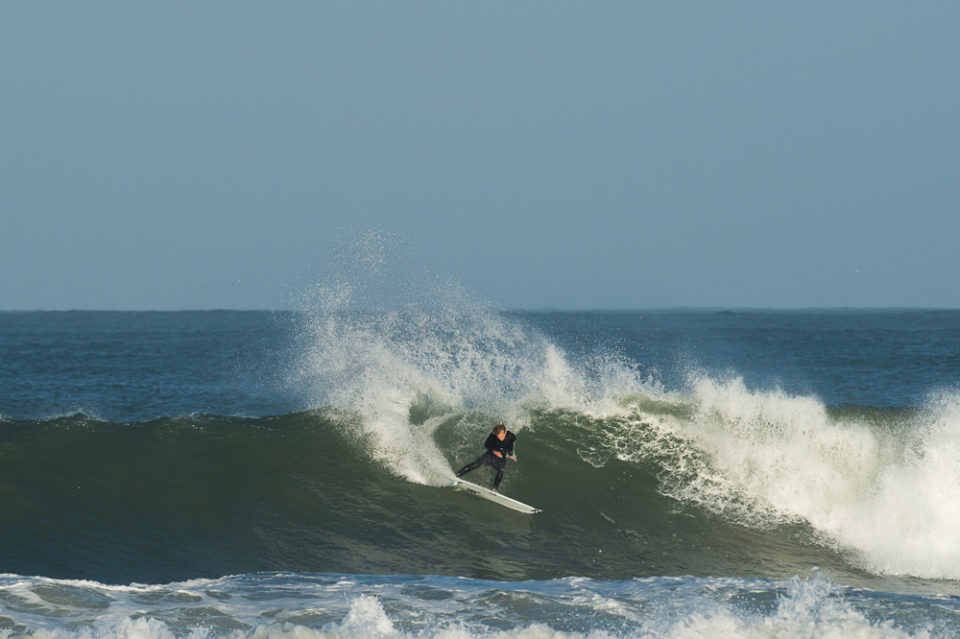