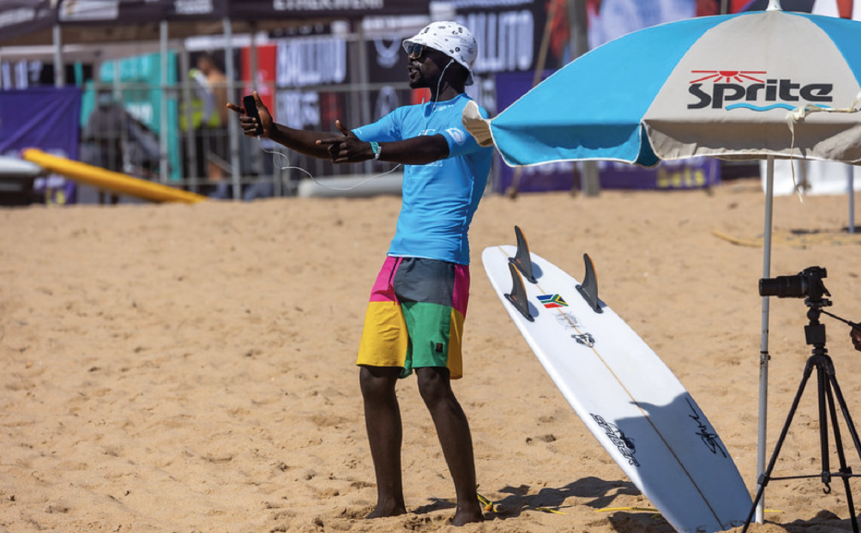 With much anticipation as to how the event would run under Covid restrictions, as well as if the surf would provide waves deep in KZN’s summer, Day 1 was always going to set the tone for the days to come and thankfully it did not disappoint. Surfers woke this morning (09 December 2021) with the hope of decent waves to get things going. What they got exceeded all expectations, glassy 3-4ft waves ran from top to bottom. The Ballito Pro team had an easy decision on their hands and got things going with the Men’s Round 1 of The SA Champs, which started at 7:30am.

Round 1 saw some incredible surfing from both the men and women. With standout performances from Luke Slijpen and Sophie Bell. Luke looked as if he owned the place: cool, calm and collected opting to use both the lefts and rights. With power, variety and innovation he cruised to the highest heat total of the day. It was easy to see that Sophie’s time in Indo has paid off, she was extremely consistent and utilised her rail game to full effect. 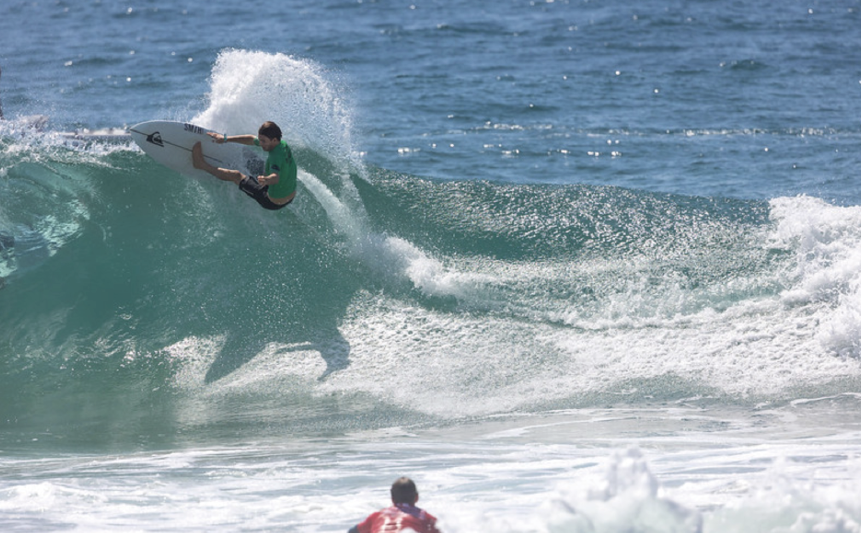 In terms of Covid regulations, The Ballito Pro team have worked tirelessly to get everything in order and it showed. The necessary steps have been taken and the event is well set up to minimise any further spread of the virus. 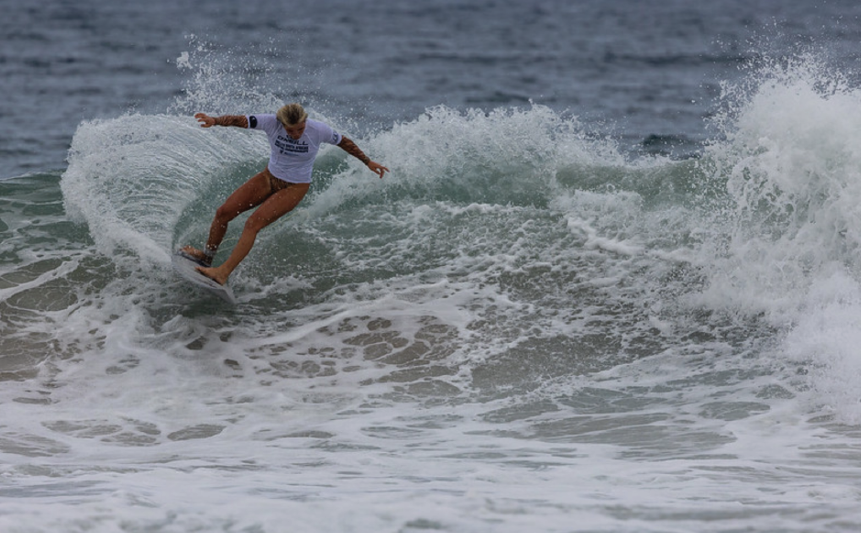 There is a lot one can do when not watching the surfing. From yoga to volleyball to live music, there are so many activities for the whole family to get involved in. (if you want to know more about the event calendar click here.)

Overall day 1 was a great success. The bar has been set high in terms of both surfing and entertainment. Our advice would be to get down to Willard Beach in Ballito and see for yourself.

Images by: The Ballito Pro

Competitors were greeted with excellent 3-4 foot offshore surf on Day one of the 2021 O’Neill Ballito South African Surfing Championships at Willard Beach,Ballito this morning.

The 55th edition of this iconic annual surfing tournament kicked off a ten day festival of surfing which will culminate with the presentation of the Ballito Pro, a World Surf League event for Men and women.

The South African Championships involves teams of surfers from eight districts and three provinces and as it has done over the past fifty four years, will decide the 2021 South African Men’s and Women’s Champions as well as the top team.

The SA Championships continue tomorrow and end on Saturday.

The partnership between Surfing South Africa and the Ballito Pro, is aimed at highlighting the Kwadukuza Municipality’s importance as a major South African surfing venue through the presenting of the annual championships as well as other significant surfing contests.

All the heat results for Day One are posted on www.liveheats.com/surfingsouthafrica and a gallery of photos by Pierre Tostee are on the Surfing South Africa facebook page at Surfing SA

All the heat scores throughout the event can be viewed in real time by logging into www.liveheats.com/surfingsouthafrica on a smart phone, laptop or PC.

The event is presented by Surfing South Africa in association with the Ilembe Surfriders in partnership with the O’Neill Ballito Pro.