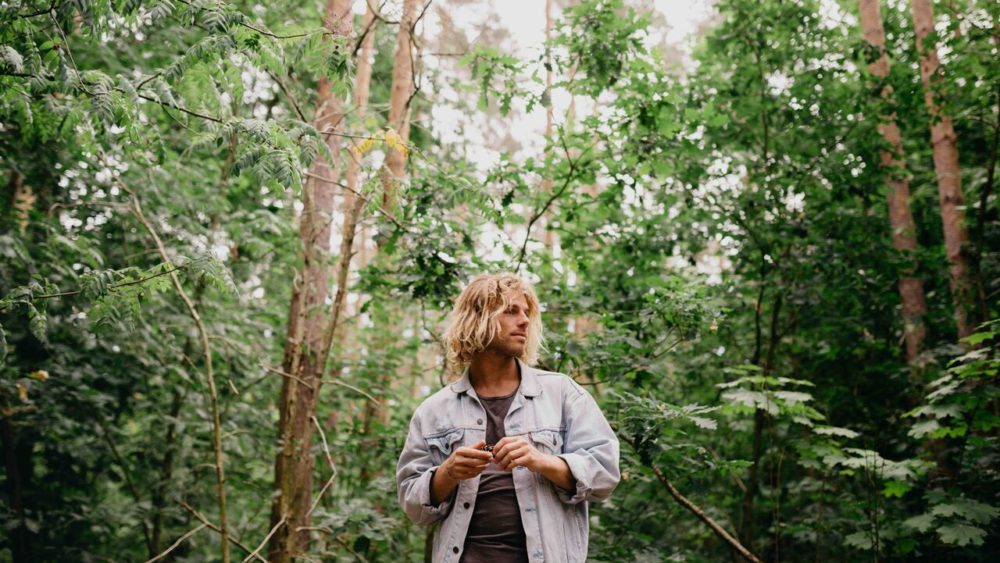 A traveler as much as an artist, Kim Churchill has lived on the road for years, but it was no longer enough just to pass through; for Kim, it was time to show that world in his songs. After The Sun, the warm, loping first single from a new project where each song taps into the people and environments of some of his favourite parts of the world, is Kim showing the value of a new way of thinking, of writing … of living.

“I now understand the effect that the whole process of traveling has on the way I  write songs and the way I create,” he says, explaining that he traveled this time  intending to experience “emotional responses to a constantly changing environment” and allow that to “seep into my creative process, which has been the most liberating part of the last year of writing.”

Hearing the news the Aussie would be making his way over to entertain the masses at Splashy Fen, we reached out to quiz the singer song writer surfer. Right on, enjoy!

Zag – Obviously, the crowd at Splashy is gonna be your new favourite stop, but up until now… where’s your ‘standout’ show been?

Kim – (Laughs) That’s very exciting and reassuring news! If I had to pick a favourite show ever it would probably be Splendour In The Grass festival in Australia. That one really blew my mind and is quite the achievement for my little Australian ego to enjoy. I also spent the whole festival wandering around watching incredible artists. Standouts were Sigur Ros, Flume, James Blake and The Strokes.

Your music, who inspired you to get it all going & what keeps you driven today?

When I was very young my mum bought a guitar for the house and started having lessons. Every Wednesday she would have her lesson and then come home and repeat the same lesson back to me. It was a really cool little bonding experience for us two. After a few months, I had pretty much commandeered the guitar and was way into it! She also got a loan on the spot the day I told her I wanted to live out of a van and make music. My Dad was great too. Got me into classical guitar and helped me with all my exams and trips to the Conservatorium.

You surf, rate if you weren’t a musician you could have cracked a pro surfing gig?

Probably not to be honest. My surfing has really opened up and progressed the less of a shit about it I have given. It’s a pure source of joy to me these days and I’ve never been surfing better. If I had to do it in any kind of professional fashion I think I would have lost track of that joy and instilled what I was doing with tenseness and a cognitive judgment – which, in my case, normally leads me to suck at it as well. I’m very happy with it as my primary hobby. I love it as much as life!

Surfing scene in AUS is massive, experienced any rough vibes out in the line-up?

Oh yeah for sure. Localism is alive and well all over Australia. A couple of weeks ago I surfed this psycho little reef break near a small town my friend was from and one of the locals explained the rules to me…. I was only allowed there as a local had brought me, only a local can bring someone new so I could never bring someone who wasn’t a local. I couldn’t come back for the first year and most importantly absolutely no photos! On the inverse in Bondi the other day I was surfing a soft top at the north end and there were about 30 body surfers in the wave with me. They didn’t give a shit about me and we were literally all bouncing off each other in the whitewash. It was wild to just have heads and bodies bouncing around in the wave without a care. The ability to coexist on the really crowded beaches can actually be a beautiful and relaxing thing. Localism isnt. It’s nasty. I just do my best to live with it.

As an artist you must experience bouts of ‘writer’s block’, do you find if you paddle out in those times it gets your brain firing again?

Sometimes yeah. I’ve had lyrics and melodies come to me out in the surf and have had to race in and find my phone to record them. Surfing is a huge release for me. It allows me to remove anxieties and thought processes that don’t help me. Once they’re gone I often experience proper creative flow again.


Favourite break local and international?
Local would be Middle Beach north of Tathra on the south coast. Favourite break internationally would possibly be ‘The Ranch’. A left hander on the west coast of mexico that goes forever and has a brilliant family of locals who make brekkie incredibly well on the beach!

Best thing to put back after a good session out on the waves?

um.. yeah.. gotta be a cold beer really doesn’t it.

Worst abuse you ever got as a young grom?

We had our tyres slashed at an infamous local reef break when I was a teenager. It was a good 40 minutes down a dirt track so was pretty freakin inconvenient. We walked for a few hours and found a dump and wandered around looking for a tire. Finally found one and carried it back to get out. We were surfing with a friend of ours from Hawaii who thought he was a pretty king shit. He had snaked some of the locals a few times and was carrying on a bit. We only ever surfed down the line there because these locals were hectic! I knew there would be some repercussions to his snaking but was just expecting the old penis in surf wax on the windscreen or something. The slashed tyre was a real pain!

It is my first time!! Im so psyched. I’ve met some incredibly wonderful people from South Africa in really interesting and serendipitous moments. Its been in the pipeline for years and I’m so stoked it’s finally happening! 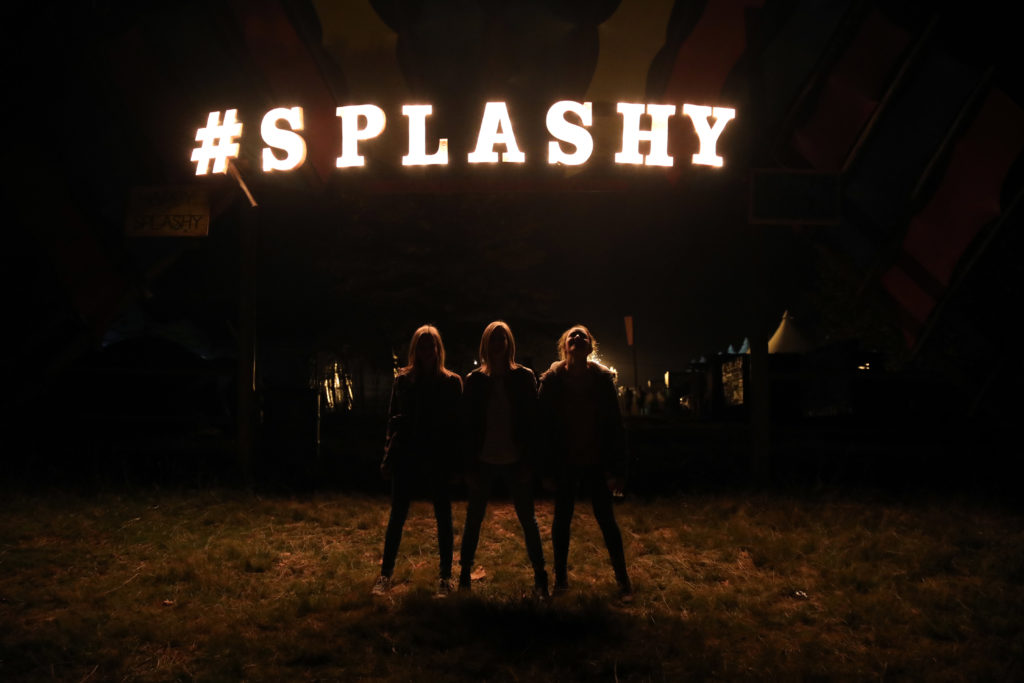 For more information on the festival itself, click the logo below!!