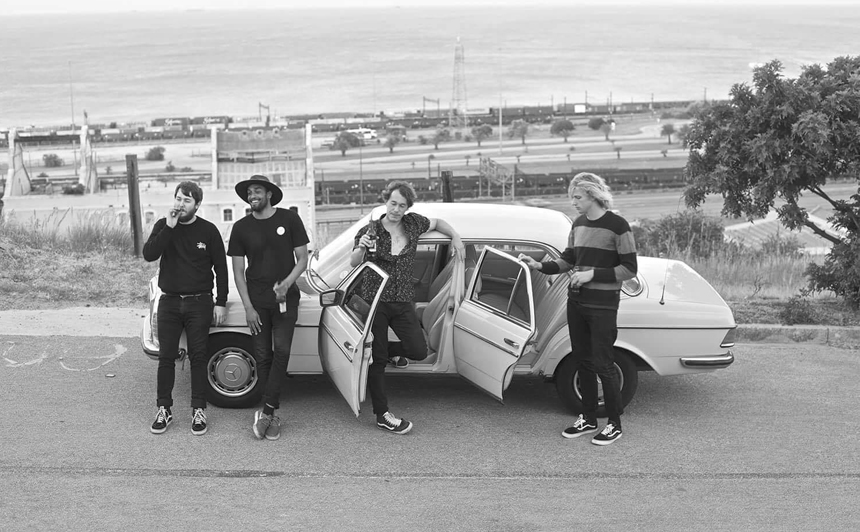 Surf Rock With The Skeleton Coast

Our surfing tribe is comprised of countless artists whose creativity spills out in various platforms other than the ocean’s canvas. Musicians, photographers, artists, creators and candlestick makers. ‘Surfer’s Ear’ is the section where we introduce you to some ocean-inspired artists who make up our local lineups. Music and surfing go together like offshores and groundswells – let us introduce you to who our ears are loving at the moment.

The Eastern Cape have blessed us with a new, grungy-sweet, surf rock band baby – Skeleton Coast and they are fire.  Cyle Myers, Liam Broek, Giovani Votano and Willem Brand are Port Elizabeth residents who shred on land, in the sea and on stage.

Their hit song “The Beach’ will leave you head banging and singing along to “I JUST WANNA GO TO THE BEACH!”  as you take a detour on your trip to work for a sneaky surf sesh. 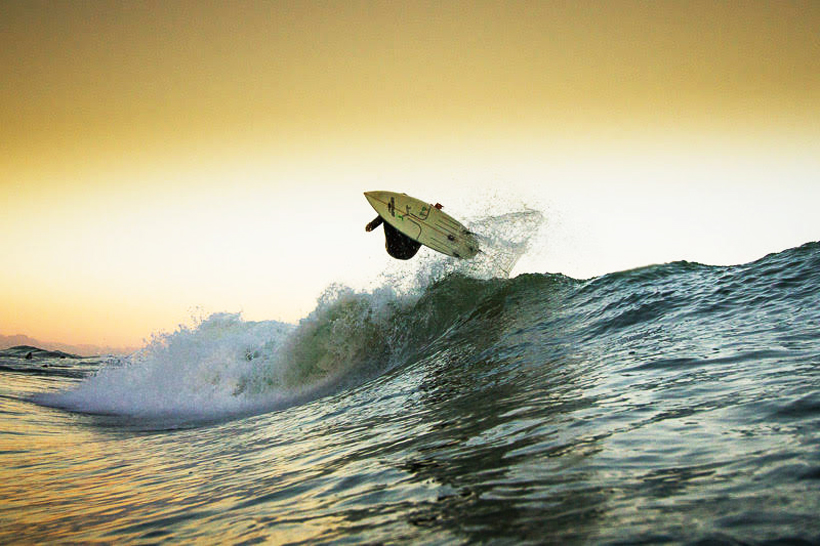 Who plays what instrument?

Where do you surf? 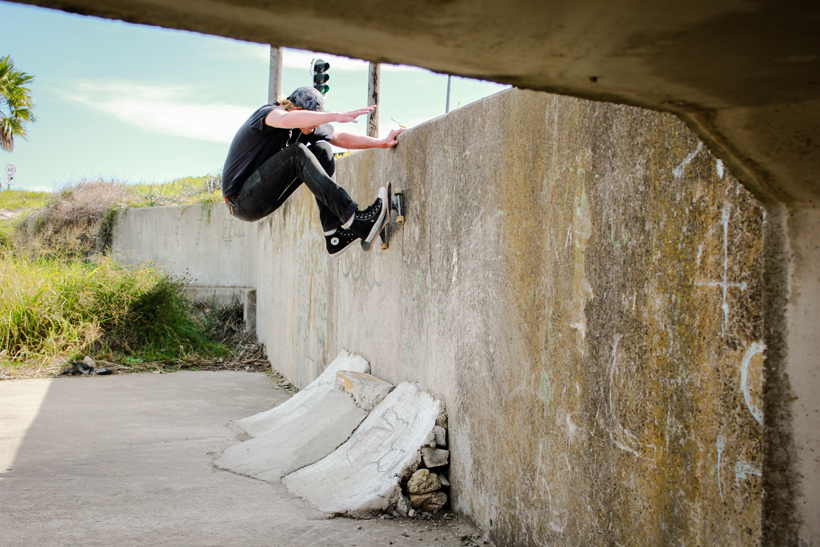 What inspired you to start Skeleton Coast?

Cyle and Gio were both separately frothing to play Garage/Surf rock. Word spread that Cyle was relocating to Port Elizabeth and Giovani caught wind. To cut a long story short, Gio approached Cyle at Pipeline (pipe), and asked if he’d be interested in starting a friendship and possibly a surf rock outfit. A few days later Cyle and Gio had their first practice at Gio’s girlfriend, Juliet’s place and Skeleton Coast was formed.

One day while Cyle was having Thai food at a popular Thai restaurant in PE, Willem approached Cyle and asked whether he could jam with us. We ended up having one jam with Willem and next minute he was in the band.

Giovani knew Liam from skating, and since Liam is a grom, Giovani took it upon himself to lead the grom in the way he should go. Gio gave Liam a cheeky slap and informed him that he would be playing bass for Skeleton Coast. Liam obliged. 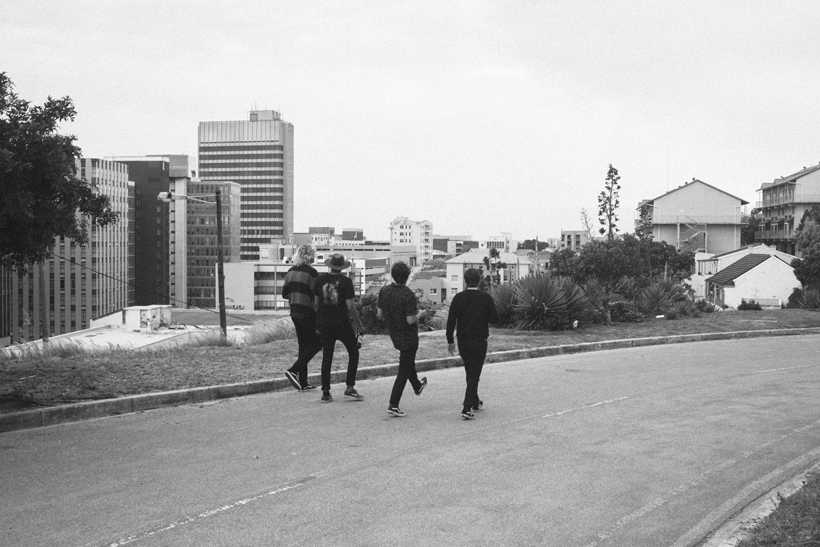 King Kahn and the bbq show 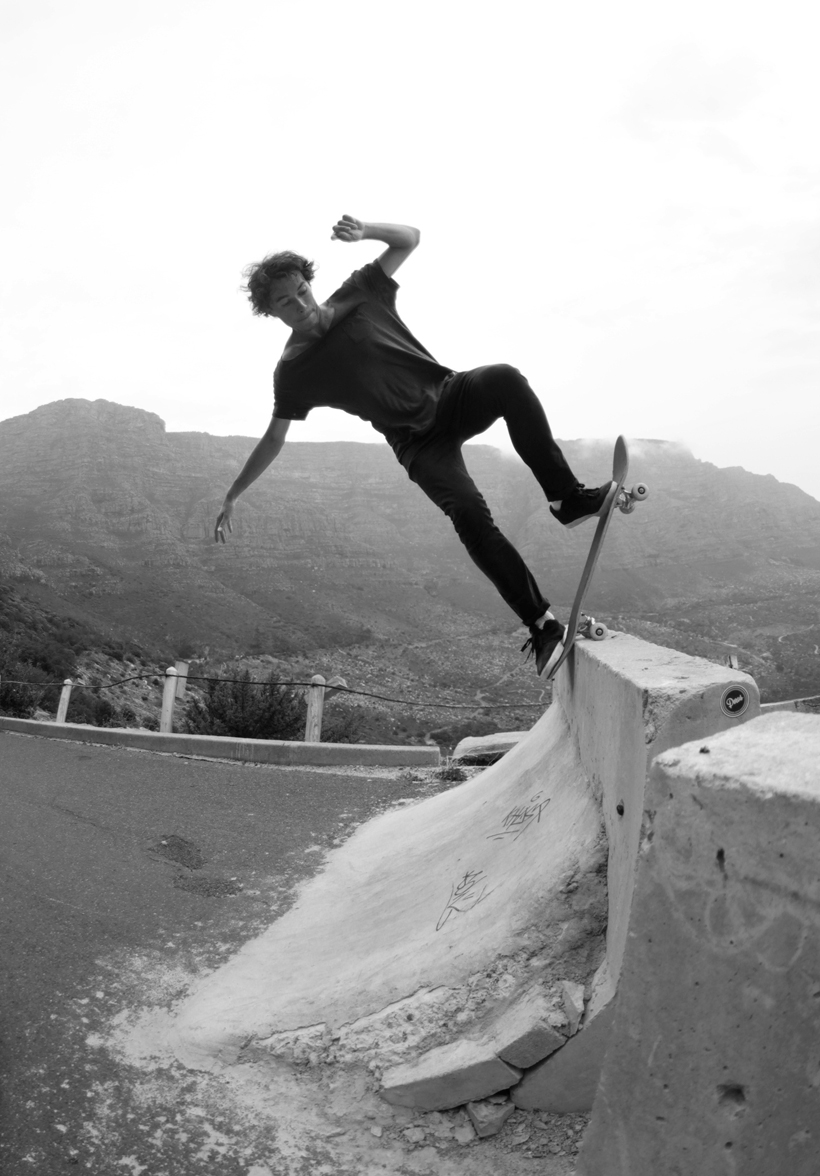 Would you say that surfing influences your music?

We wouldn’t say that surfing has a direct influence on our music, perhaps subconsciously it may influence how you put a song together. However, the genre (surf rock), dictates to a degree what the songs are about. So writing songs about surfing is fairly ordinary considering the music we play, but because we all surf, I suppose it makes our songs a lot easier to write.

There was this one time at Pipeline where you could do more than 1 turn on a wave. That was pretty out of this world. 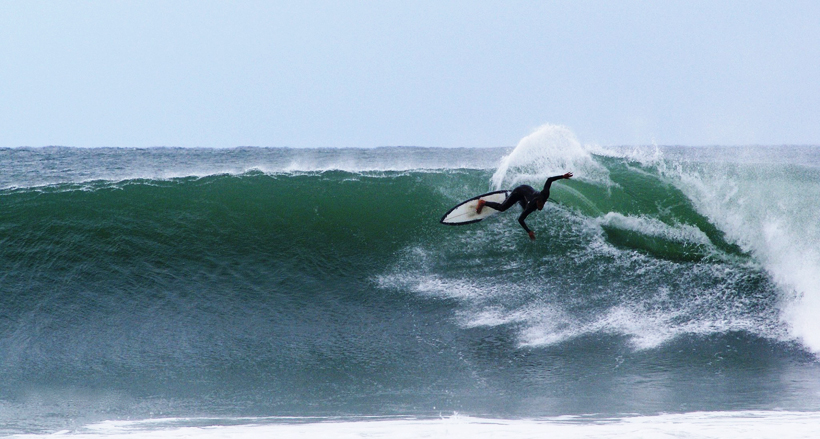 Gio- Went for an air and ended up doing a turn.

Willem – Once said he thought that ‘a knee boarder was ripping’. 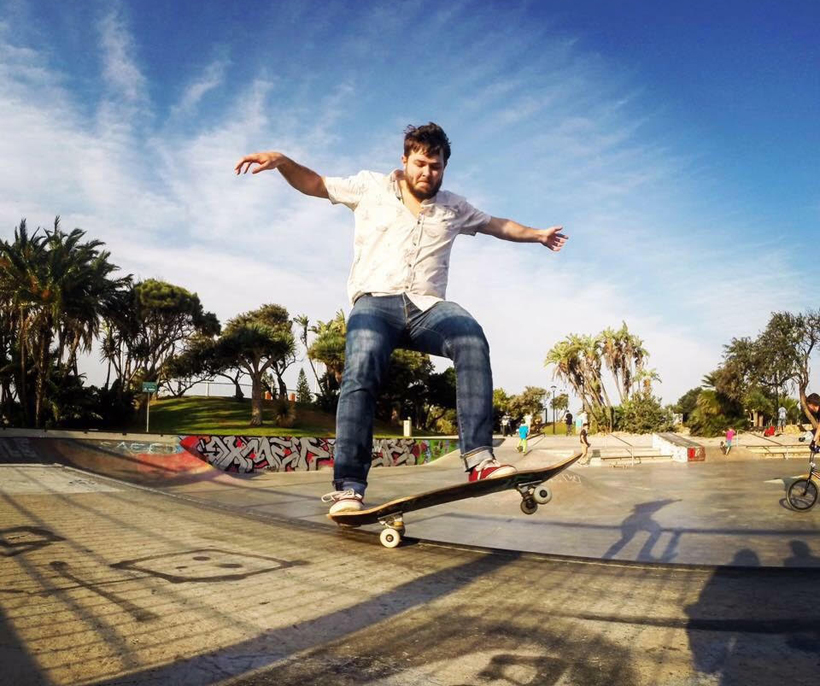 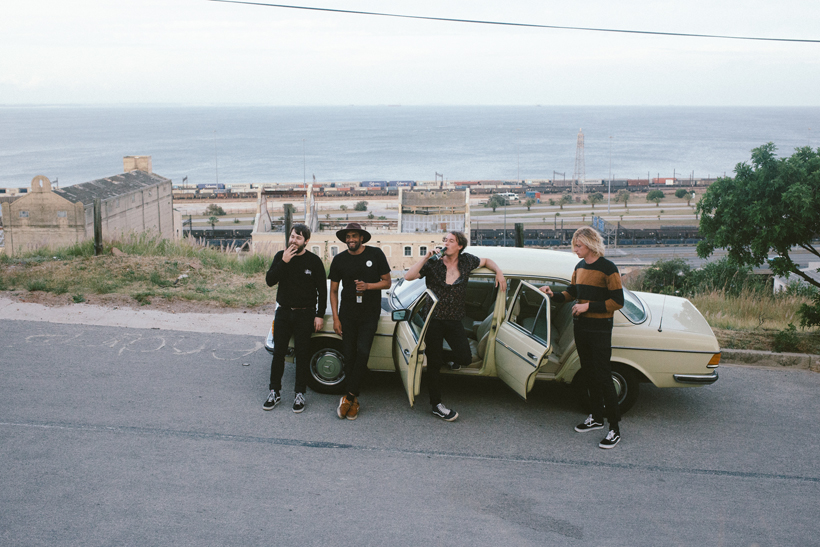