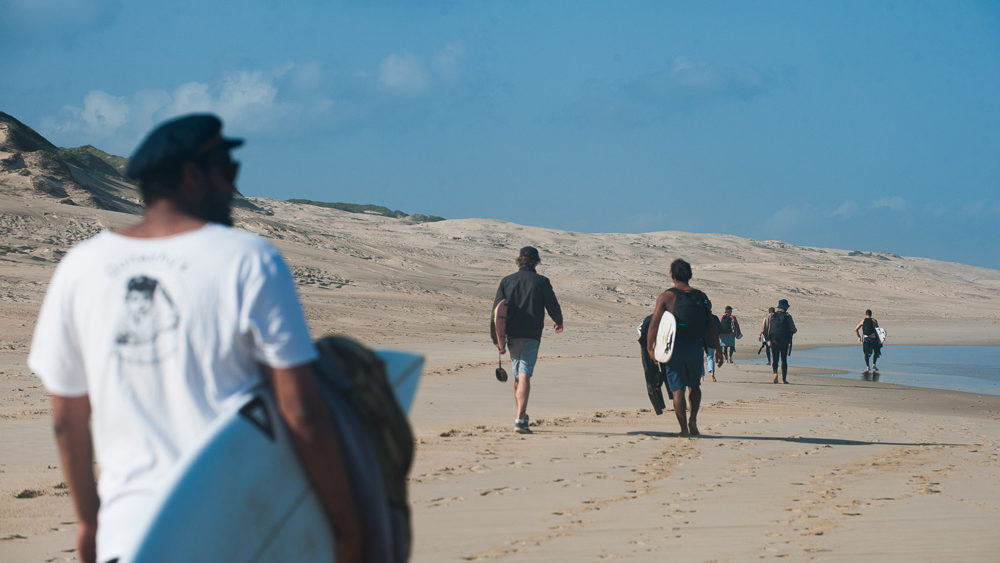 Alright, kids…Listen closely, Uncles gotta story for you. One of fervour, curiosity and froth. I hope you brought an extra seat, ’cause you’re about to reach the end of the one you’re sitting on.

Many moons ago, way back in the 90s, during the Momentum Generation revolution, there existed a crew of avid surfers who lived in the city of Port Elizabeth. They loved to surf and they surfed to live. They grew tired of surfing the Fence, waiting for high-tide and the swells to rise and they became tired of Pipeline; it’s inconsistency, powerlessness and crowds, so they ventured further afield. They journeyed to the outskirts of the city and its smog and hiked for k’s down the beach, over sand dunes, through bushes and over fields.

They searched and searched until finally, they found what they were looking for, the perfect beach-break; crystal clear water, wedges as far as the eye can see, the occasional spitting barrel and air-sections that’d make you froth like a bulldog on Christmas. Foaming at the mouth they signed a blood pact right there and then, never to tell a soul of their discovery. It was theirs and theirs to keep. Rumour has it they carried hoards of logs down the beach to erect a shelter in the waves honour but it was washed away by the ever-moving sand dunes. 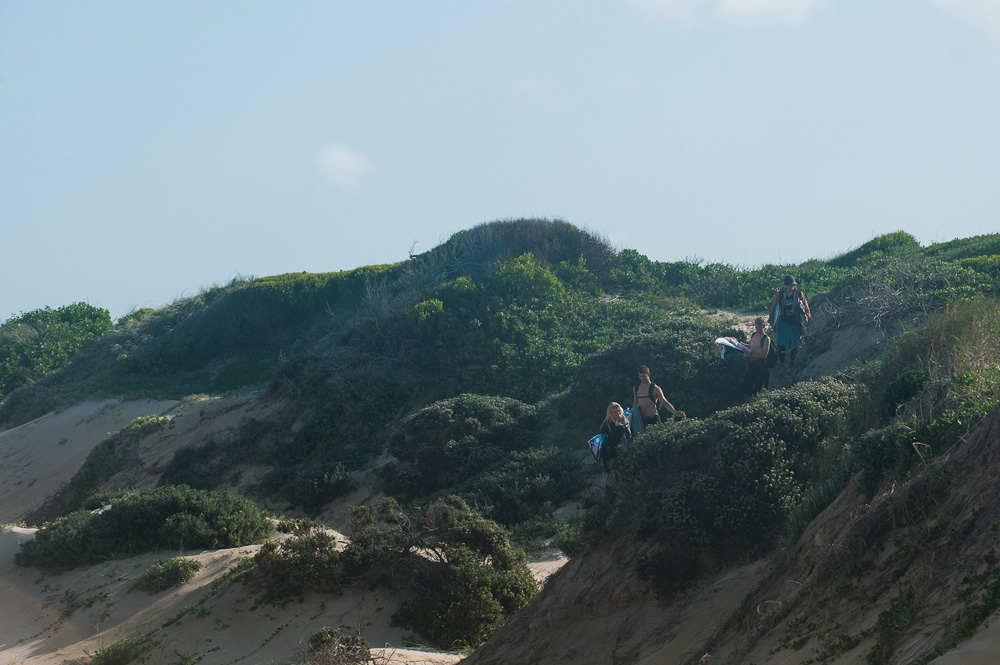 It was a risky mission to venture to PE in search of waves. But fortune favours the bold. And bold we needed to be.

One fateful day, the crew was enjoying a wonderful day of surf at ‘Spot X’ when suddenly a great white the size of a minivan emerged from the depths of the murky blue drop-off and attacked one of the crew. Pectoral fins the length of a Cessna, the shark thrashed around like a mad-man while the surfer tried to evade its teeth. The surfer got away lightly with just a small chunk taken from his arm. But the wave, the wave didn’t get away as lightly; it was all but forgotten.

Washed away from memory. The crew that discovered it moved on, they vowed never to return, forgot about its crystalline blue barrels, endless wedges and cheeky barrels. They found partners got married had children and paid taxes. They returned to Pipeline and found solace at the Fence. They forget… 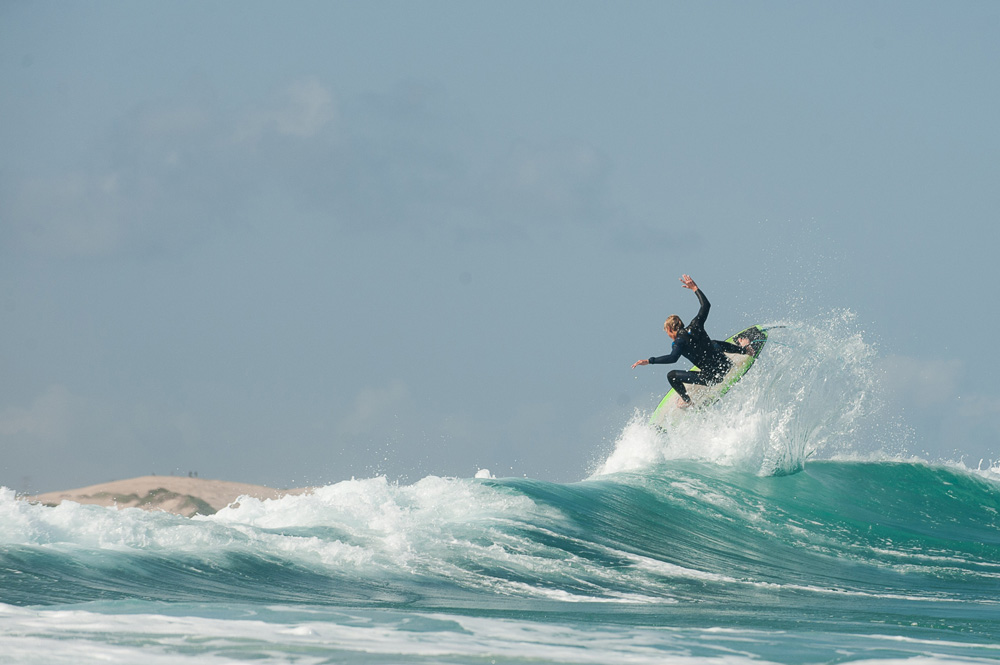 That was until a pack of bodyboarders followed in the footsteps of the original crew, board by Pipeline and tired of waiting for the Fence to break they heard rumours and they found ‘Spot X’, keeping its treasures a secret. They renamed the wave, reinvented it and kept it to themselves. Now ‘Spot X’ is only frequented by a few brave souls. A few brave souls who dare to venture outside of what they know. A few brave souls who turn a blind eye to sharks, who will happily trade the ominous for a taste of its refreshing waters, wedges, spits and air sections to die for. 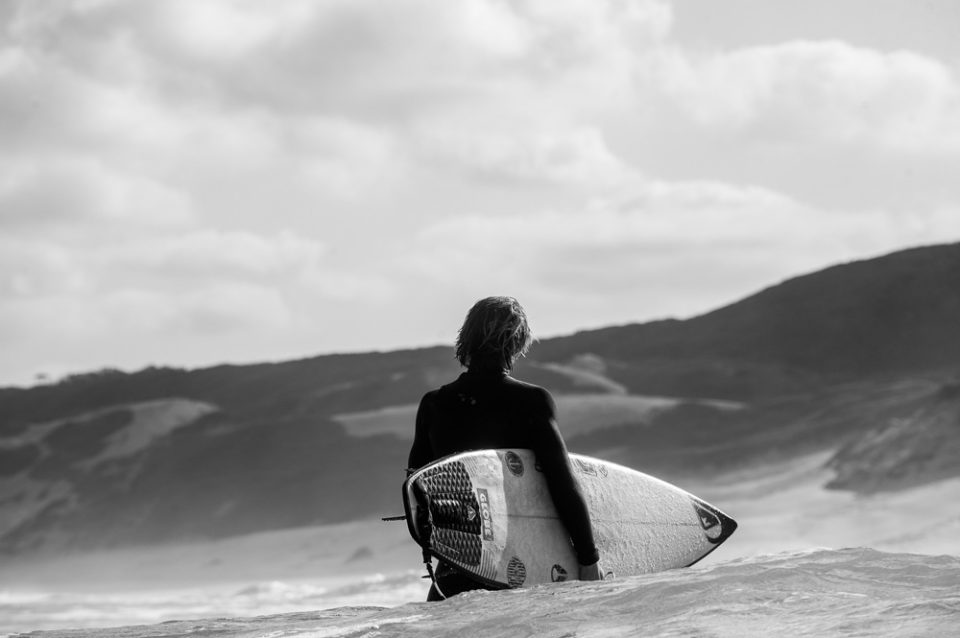 Luke Slijpen in black and white. 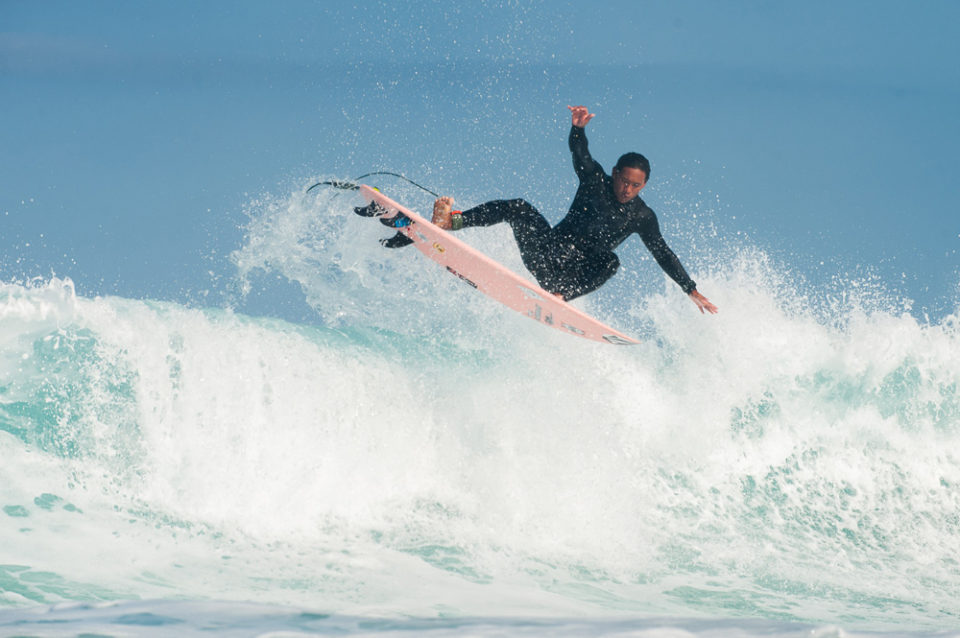 We took the first Mozambican pro along for the ride, Mini Cho, here he is busting out on his pink board. 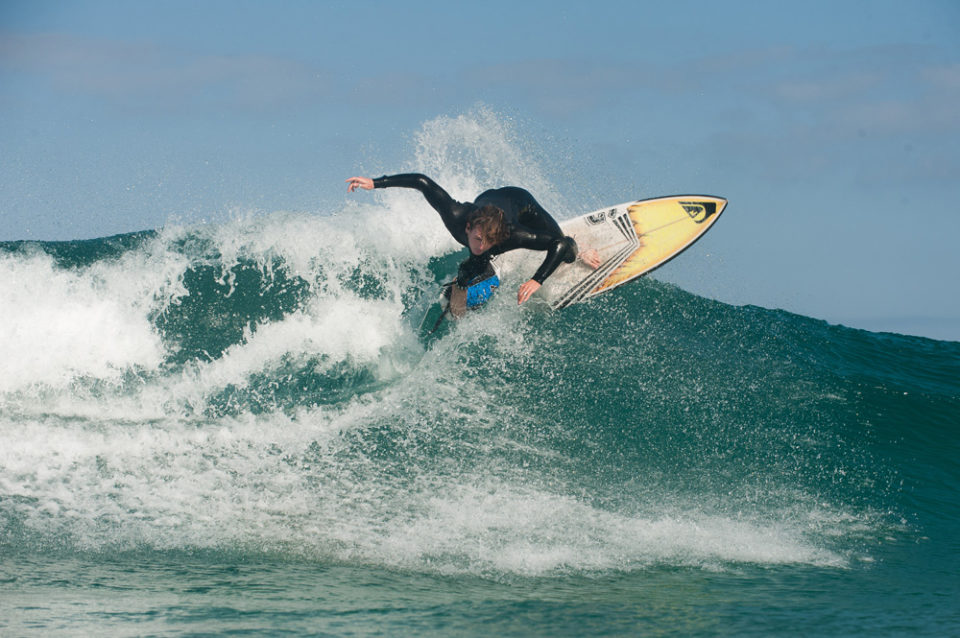 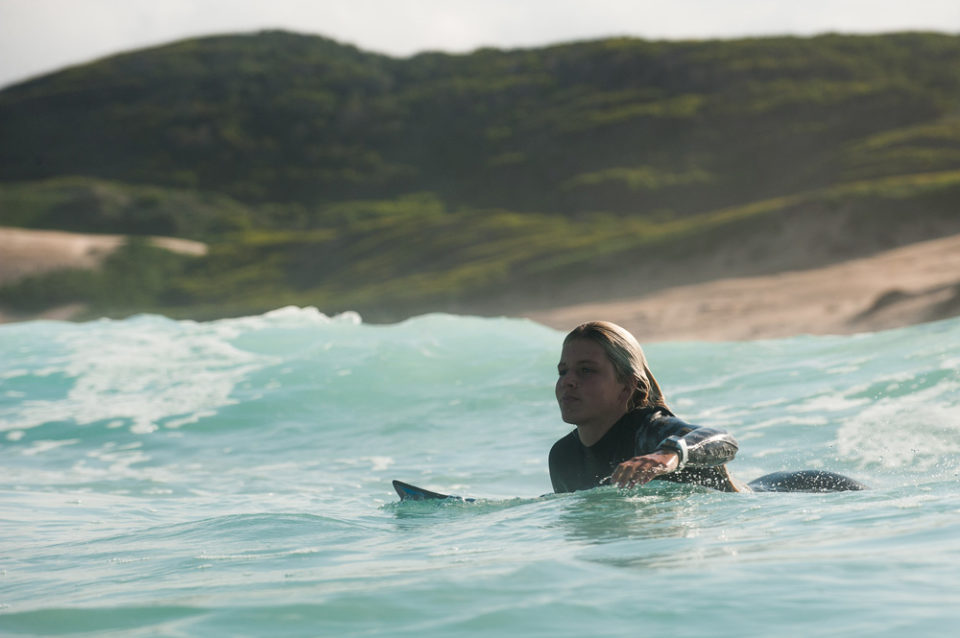 Zoe Steyn made up the female demographic of the crew and she was shredding! 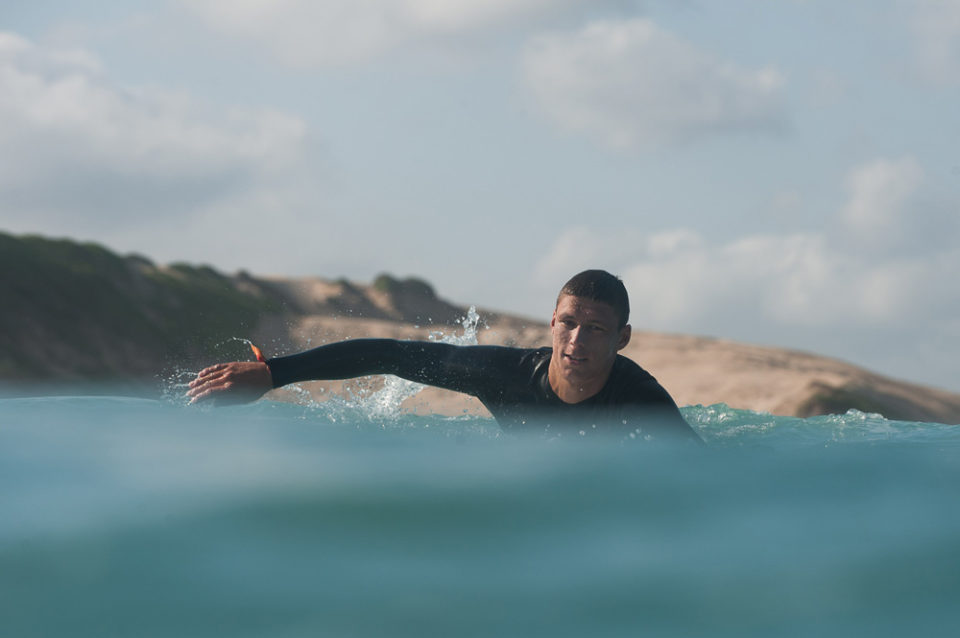 Introducing Will Bailey from England who we took along for the ride. Will was absolutely shredding. 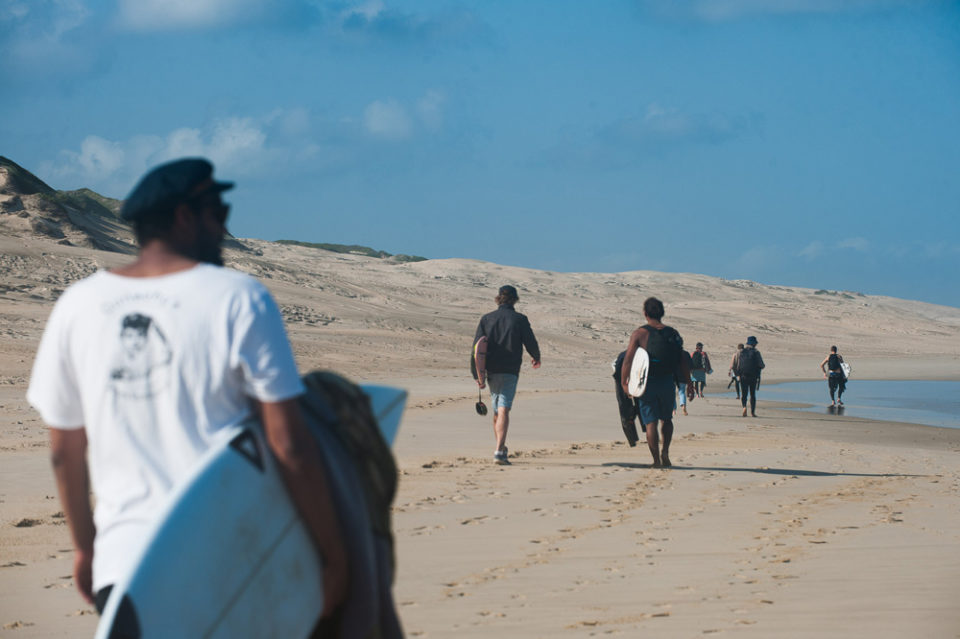 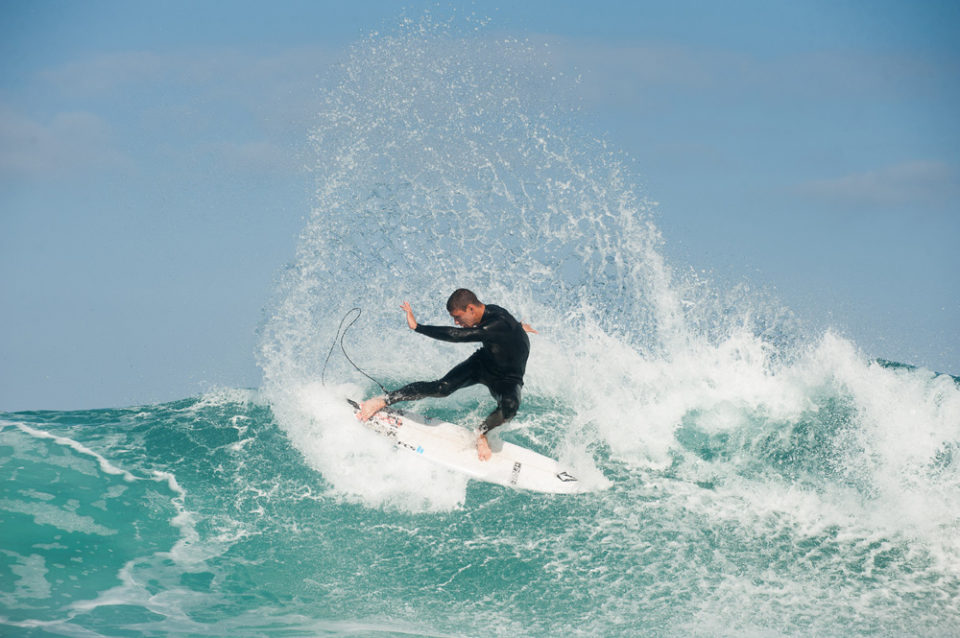 Will Bailey, the powerhouse. 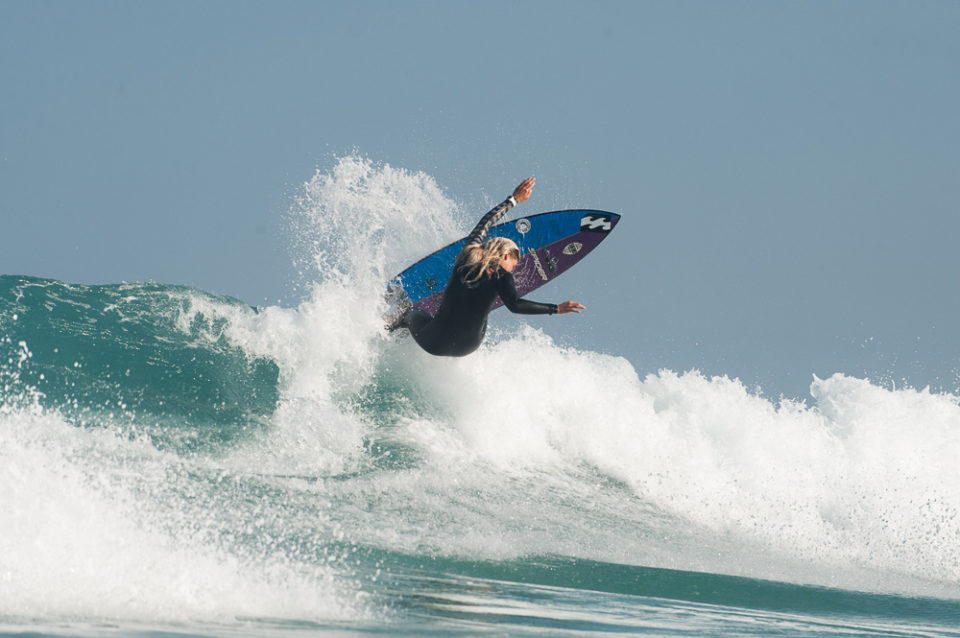 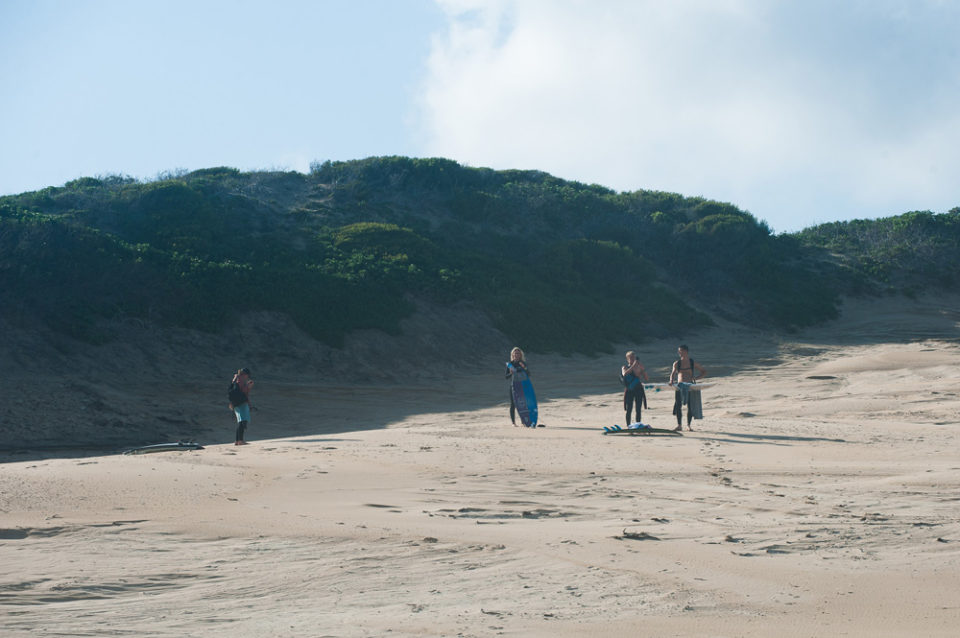 We hiked over dunes and through farms and dodged women riding large horses. 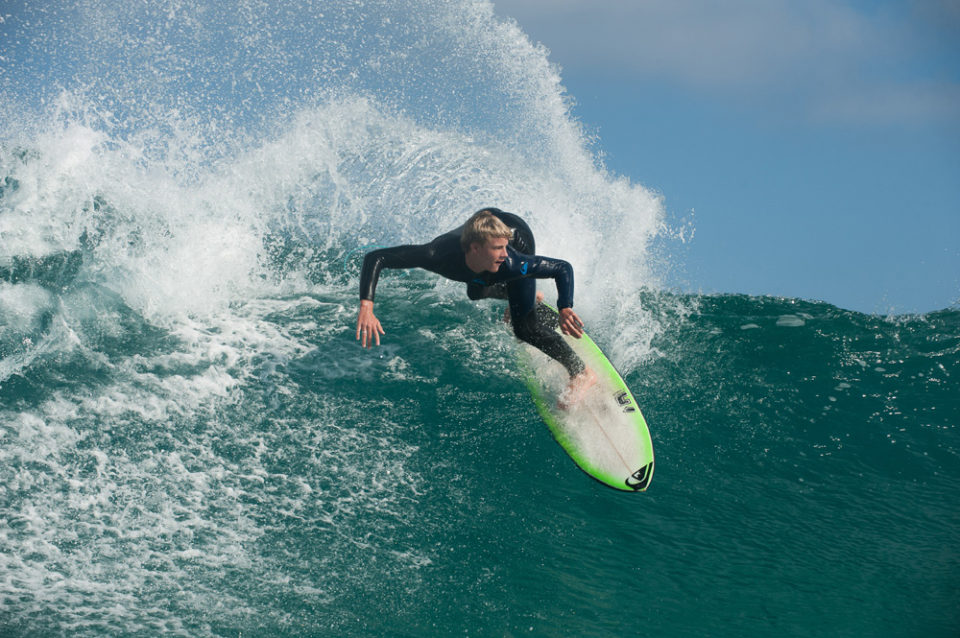 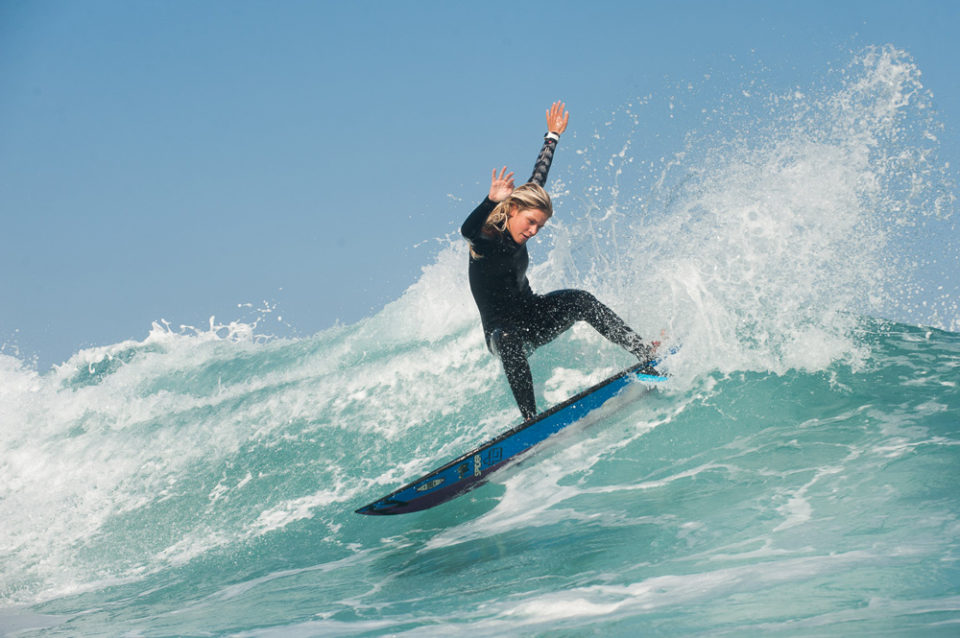 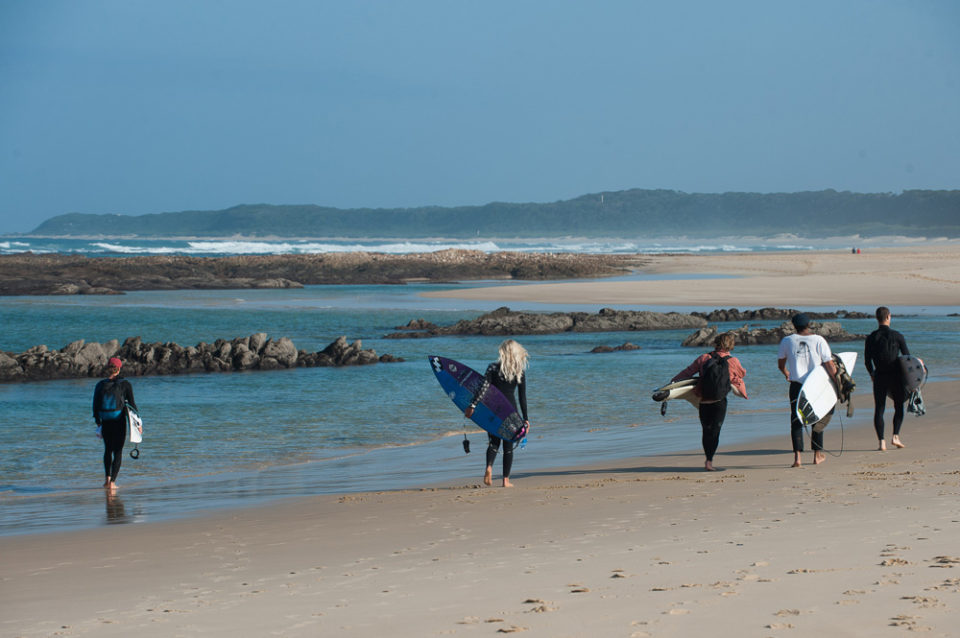 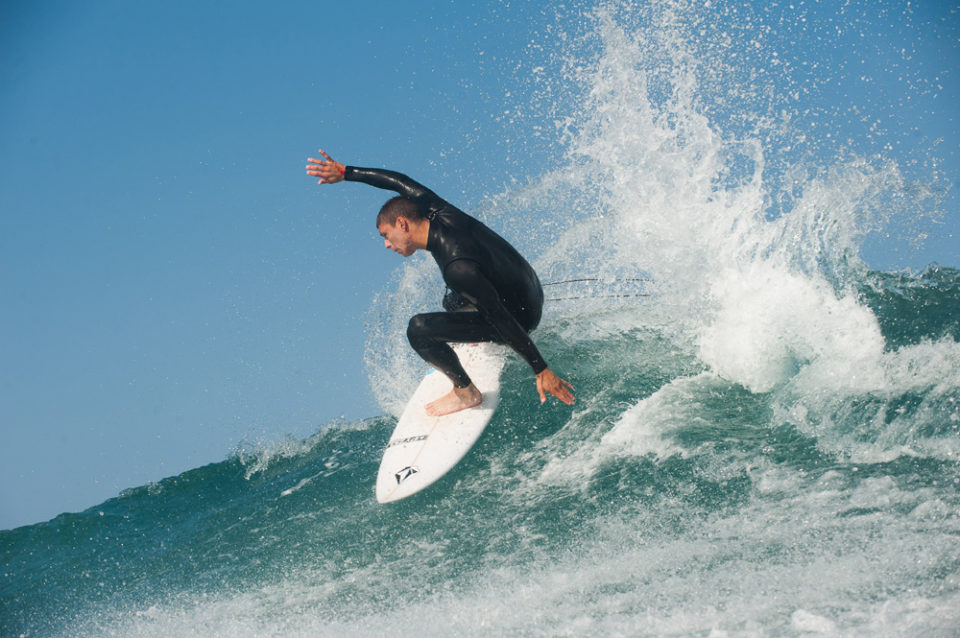 Will Bailey is a powerful young surfer from the UK. And he absolutely shreds with reckless abandon. 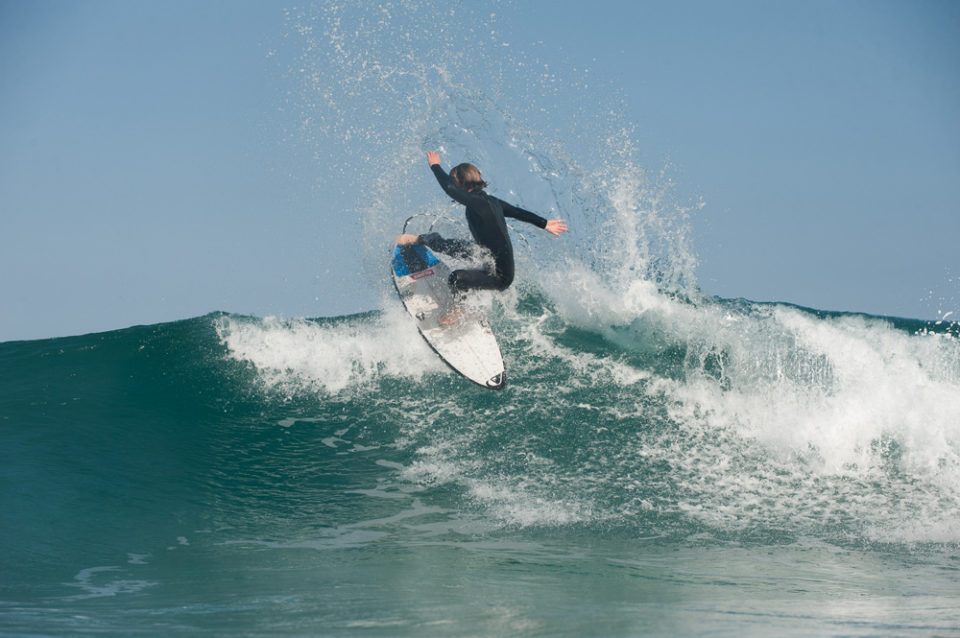 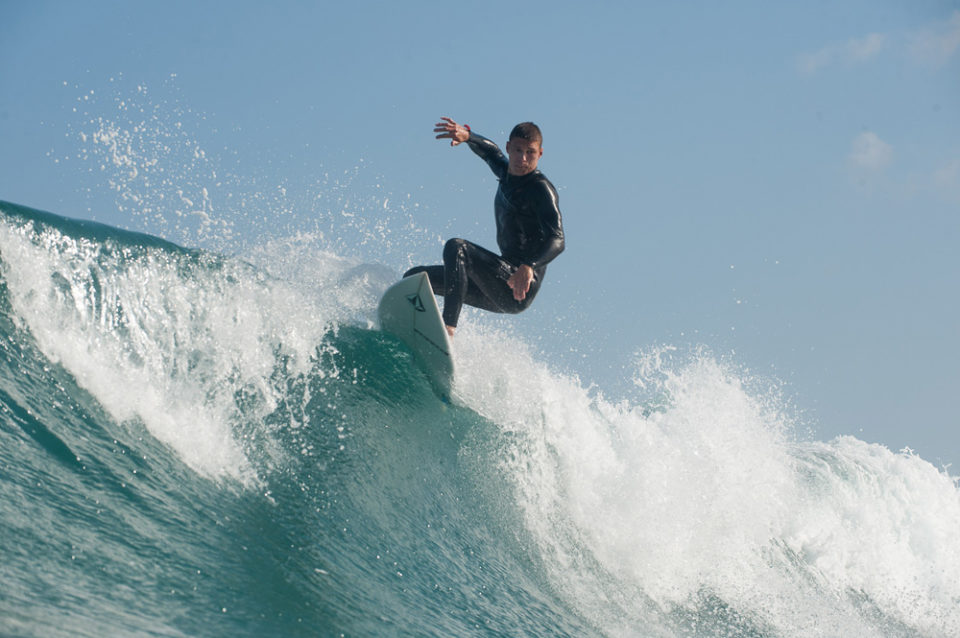 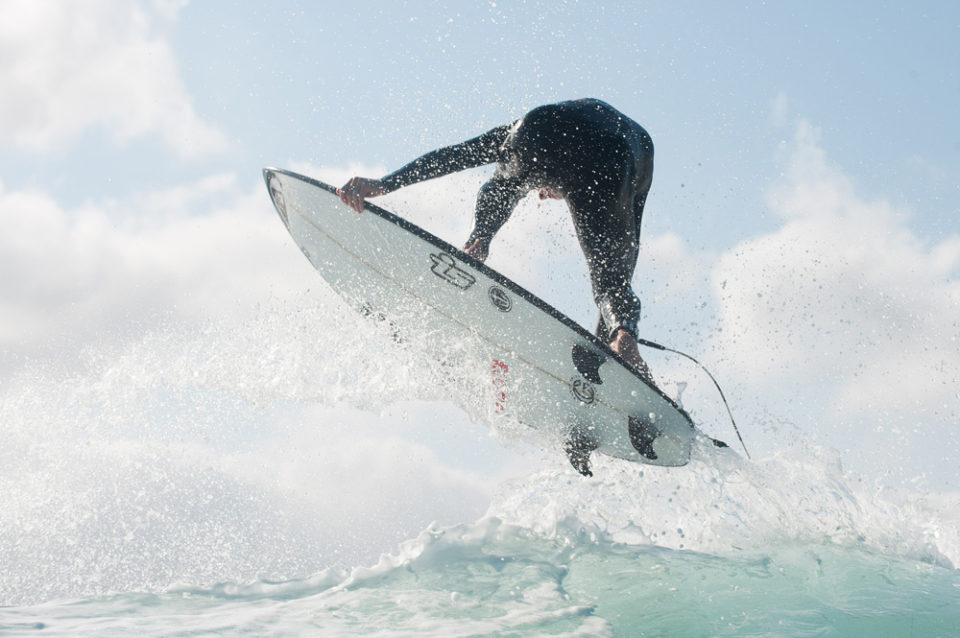 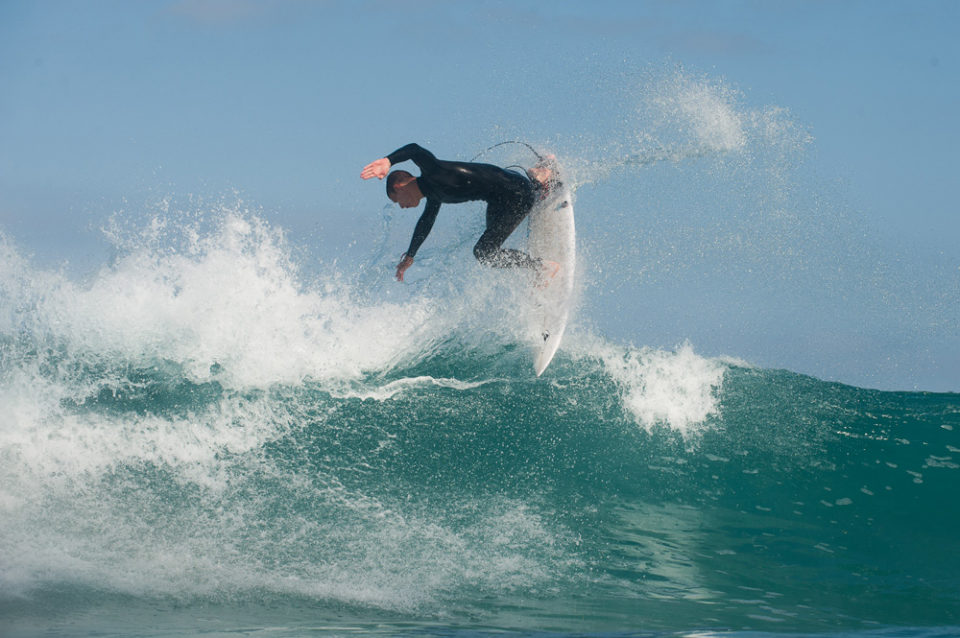 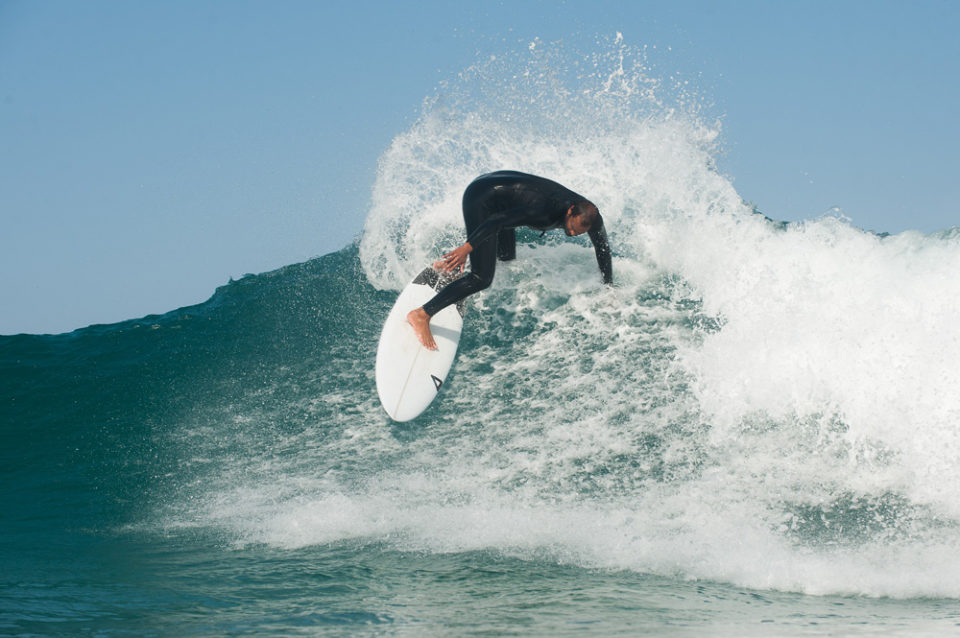 Cyle Myers, the editor slams one. 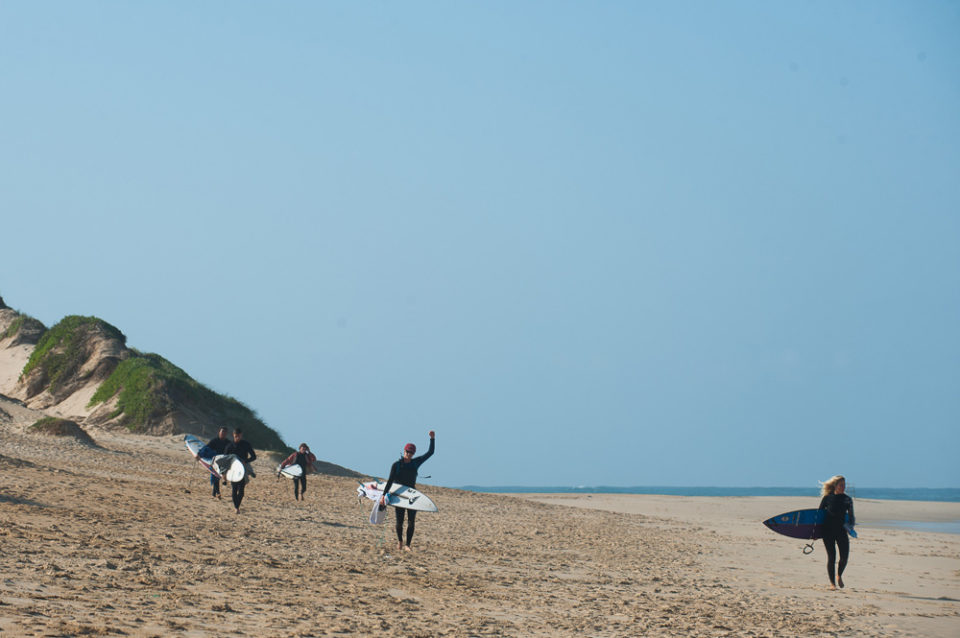 The long walk to freedom. 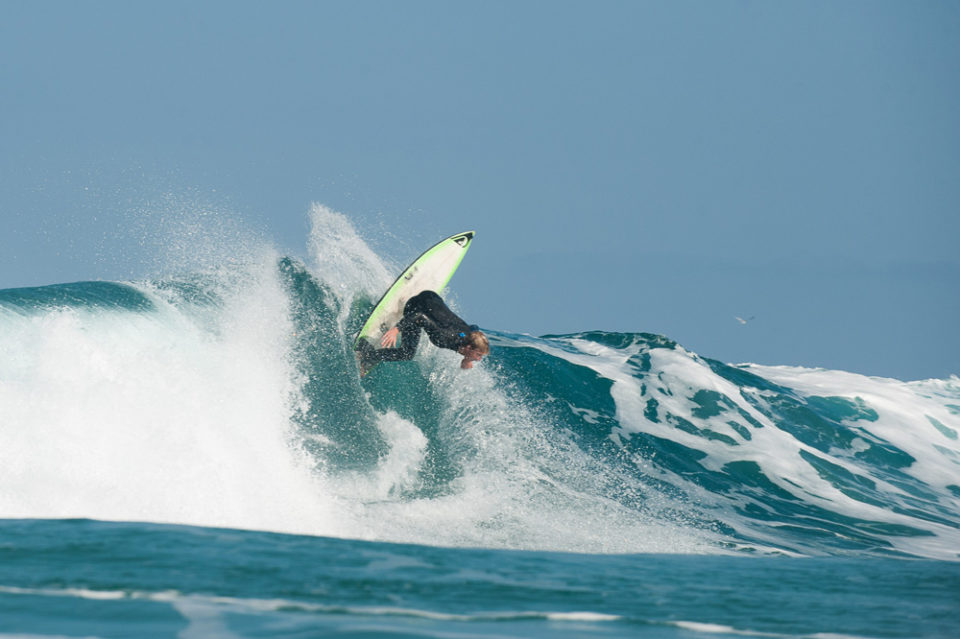 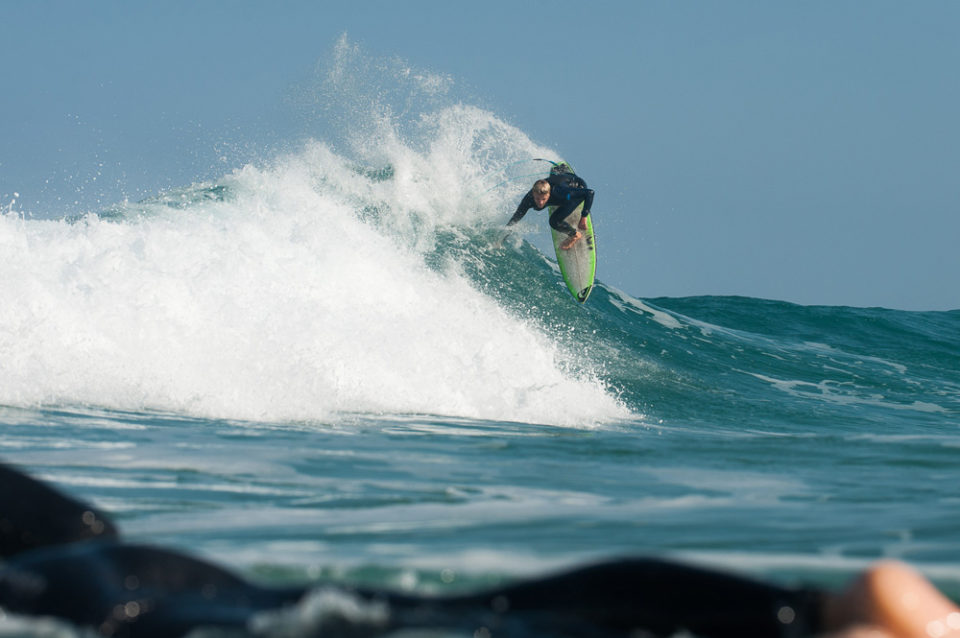 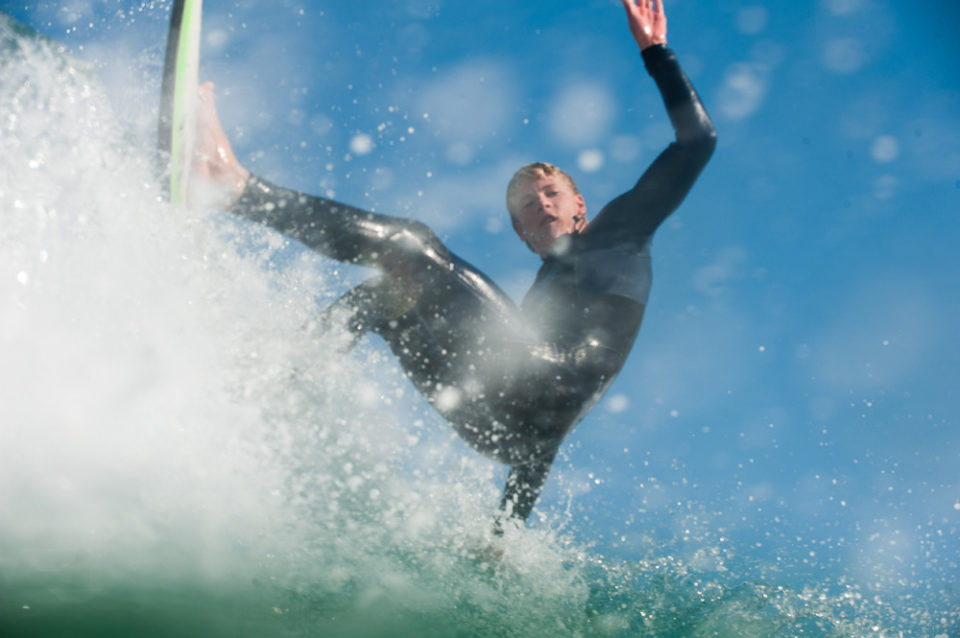 Up close and personal with Luke Thompson. 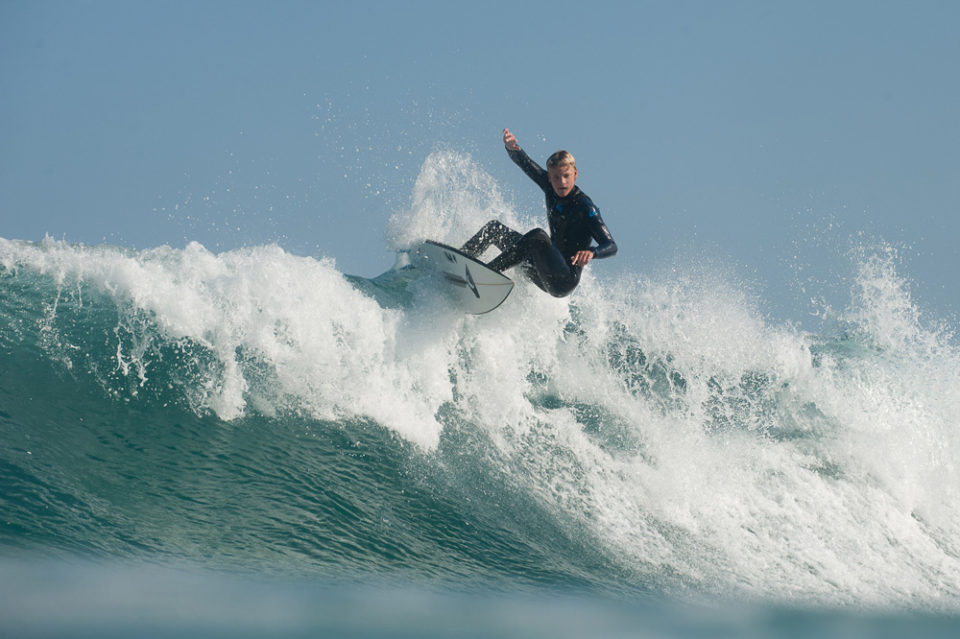 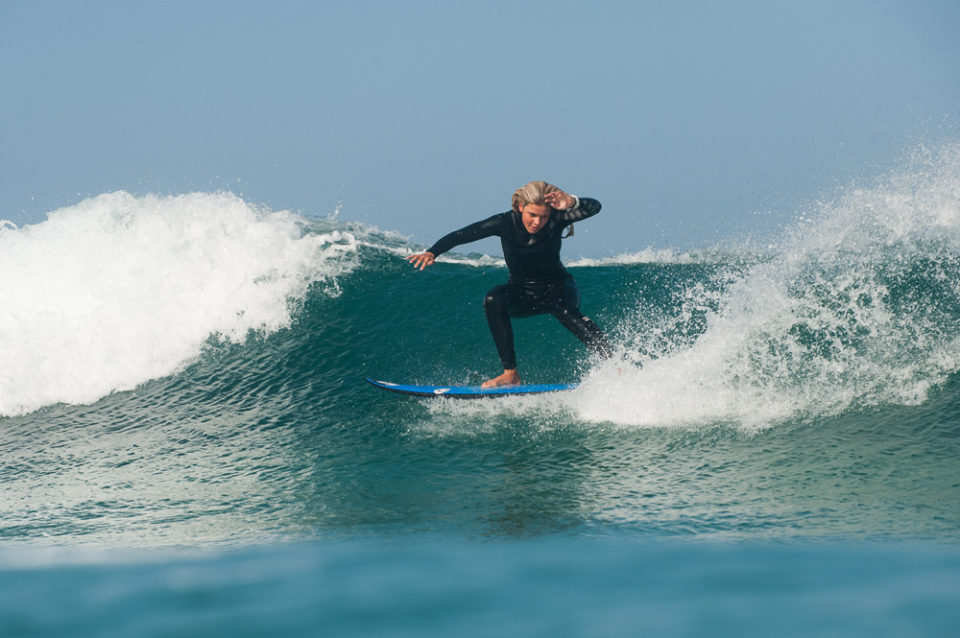