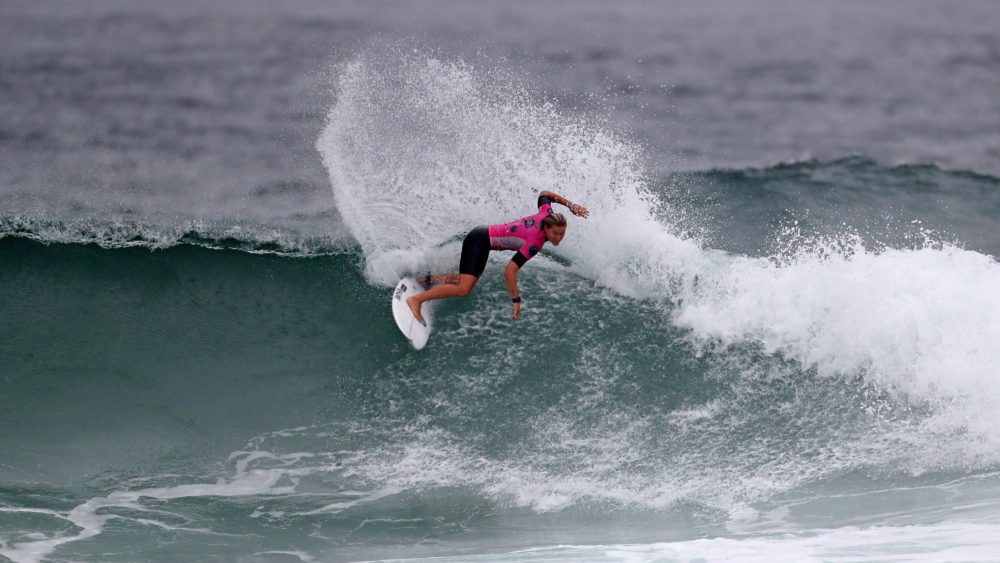 The very first WSL Challenger Series event, the Sydney Surf Pro, has kicked off at Manly Beach on International Women’s Day with the world’s best women surfers battling it out for valuable rankings points and prize money.

Zoë Steyn progressed to the Round of 24 in the Doyle Partners Women’s Pro at Merewether, but she was knocked out in 17th place. Scoring 1000 points, this was her best international result thus far. After an exciting year back home, Steyn is pushing her international QS campaign, and her performance during SA’s local City Surf Series will no doubt benefit from the competitive experience.

Sarah Baum’s inspiring winning streak came to an end after she was eliminated in 25th place in Merewether and then suffered the Round 1 loss at Sydney. Baum is currently 5th on the QS rankings and Steyn is just outside the top 50 at 56. 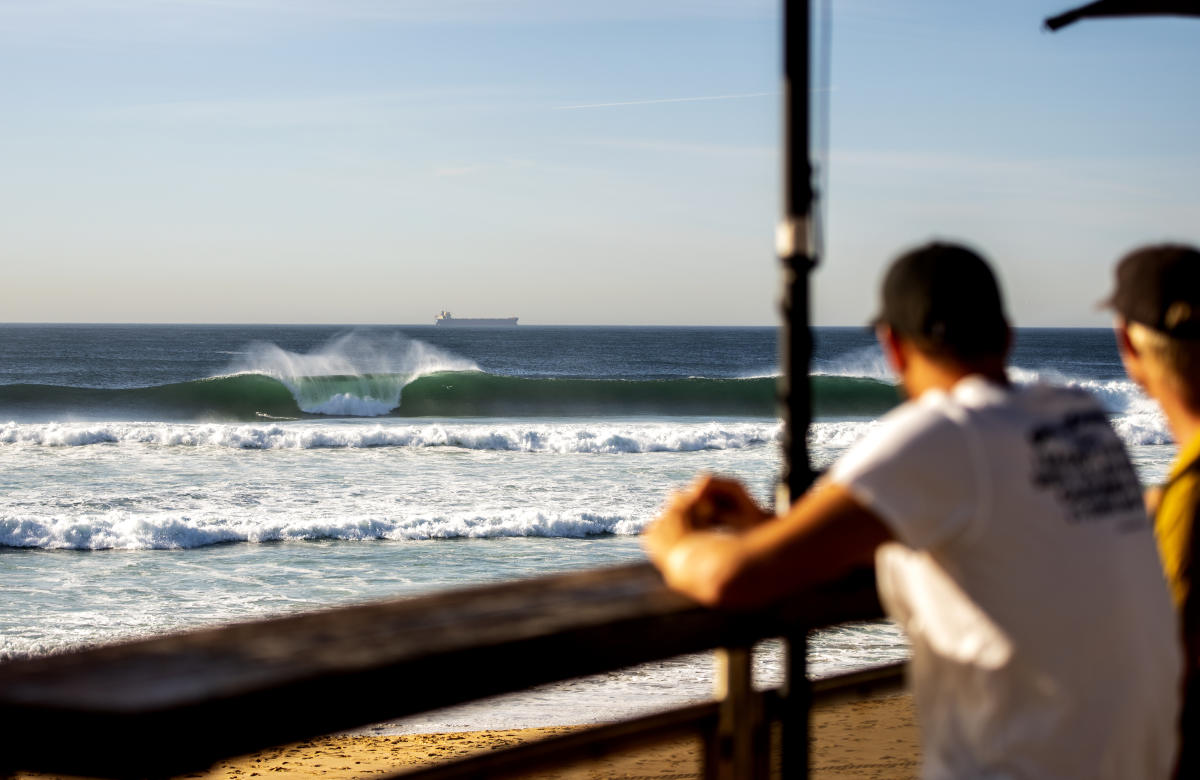 Beyrick de Vries had a great run during the Surfest Newcastle Pro pres. by Burton Automotive. De Vries progressed to the Round of 16, where he was defeated by Matt Banting. It was a good result for De Vries and the points pushed him into 78th on the QS rankings. Shane Sykes, Slade Prestwich, and Adin Masencamp were eliminated in the Round of 48.