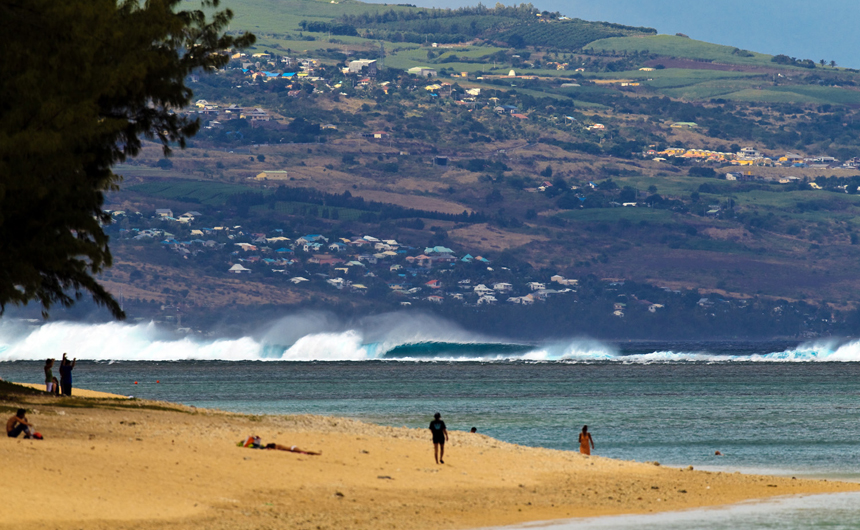 The local authorities in Reunion Island have reported that a 26-year old man has died after being attacked by a shark in Reunion island this morning, 21 February 2017. He was surfing at Rivier de Mat in St Andre, which is in the far North East of the island, almost diametrically opposite to the South West surfing region focusing on the perfect lefts of St Leu. Local surfers have always considered the east side to be more sharky, but these days the whole island seems off-limits.

According to reports, the victim, known Alexandre N, “was bitten in the stomach and the femoral artery, the young man had already passed away by the time he was hoisted out of the water by the firemen.” This death marks the 20th shark attack in Reunion since 2011, eight of them fatal.  Those numbers are very bad: averaging 4 shark attacks a year, and 1.6 fatalities, it’s hard to imagine a more dangerous place to surf in the world right now.

Which is really a damn shame considering how classic the waves in Reunion are and how central surfing is to the island’s identity. But this is bigger than surfing, because of the “shark crisis” the island’s authorities have shut down most water sports and even casual bathing in the sea, outside of the protected lagoons,  is prohibited. The recent introduction of shark nets at Boucan Canot have not eased the pressure but ratcheted up tensions after two attacks occurred inside the protected area, with suggestions of sabotage and foul play swirling around the damaged nets. (Why anyone would sabotage shark nets, in an environment and community as highly charged as Reunion right now, is anyone’s guess – if true, it totally baffles us at the Zag). 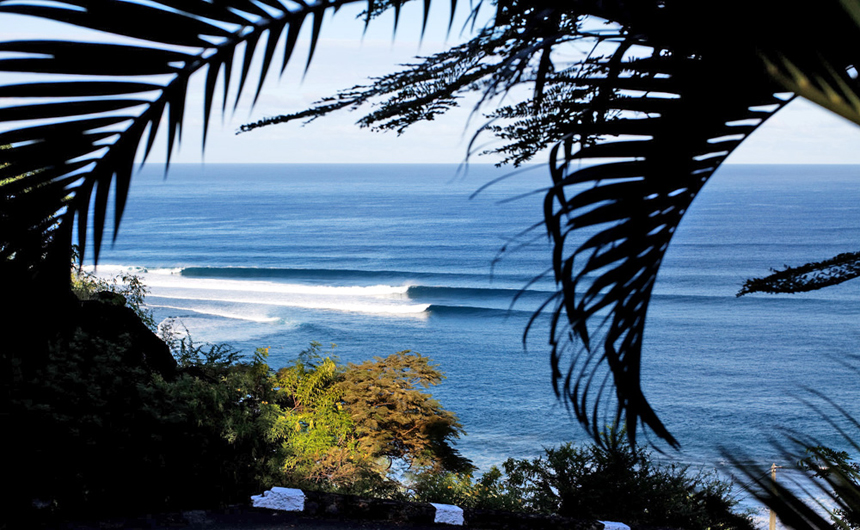 Probably not worth the risk. © Greg Ewing

The preferred course of action for most (if not all) of the island’s surfers would be a concerted campaign to fish the problematic shark species (mainly Zambezis or what the Reunion’s call “Bulldog Sharks”) to get their populations under control. However the island has a strong ecological lobby vehemently opposed to this course of action. So the situation remains in limbo… while surfers die.

As former Zag editor Craig Jarvis wrote in a piece after attack number 19, for MagicSeaweed: “No one knows for certain why the sharks have arrived in such numbers, and so quickly. It possibly began with the creation of a marine reserve on the west coast in 2007 along a stretch where many of the prime waves are to be found. More sharks attracted by more fish. Others blame the increase on a 1999 ban on shark meat being sold. As a result, fishing for sharks has all but ended.

The reef sharks were apparently over fished as well the side effect being that they used to predate on the bull shark pups, so now there are many more adult bull sharks. Either way, the shark numbers are out of whack and people are dying.”

And so this morbid trend continues, causing untold pain and suffering to families, effectively denying an entire community of their favourite pastime and putting an entire island’s economy at jeopardy.

Zag’s condolences go out to the family and our best wishes for a speedy return to normality for the Reunion surf community.