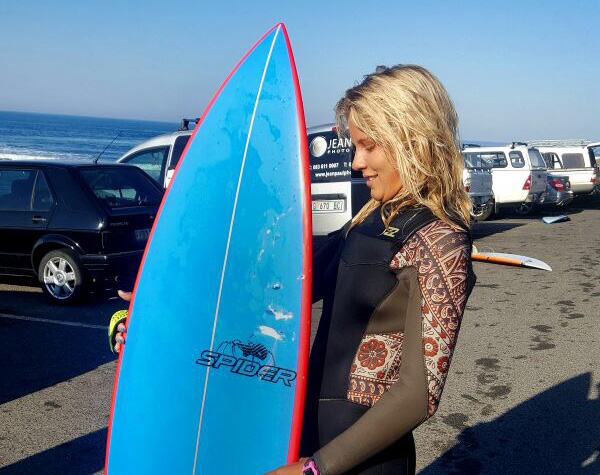 JP Veaudry, the Nahoon local and lensman, said that Zoe was sitting a little bit further out than him when he heard a death defying scream. He quickly turned his attention out back and saw what he described as, ”Monstrous thrashing and splashing of the water!” JP quickly paddled over and assisted Zoe in via the slipway. 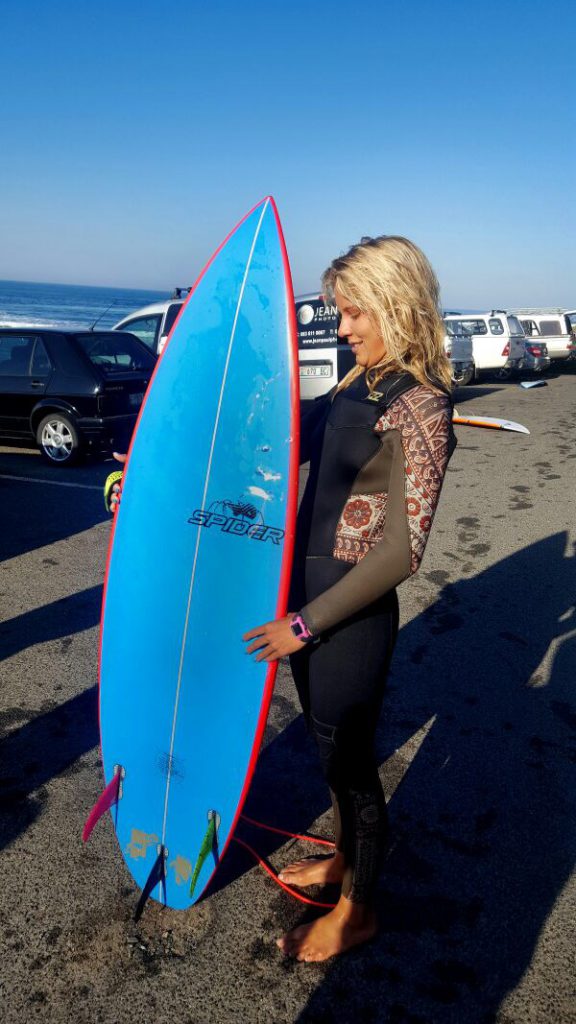 It is clear from the images that the shark managed to get ahold of the top section of Zoe’s board, fortunately Zoe was completely unharmed in the incident! JP reckons if her arm was down when the shark attacked, she may have lost it. 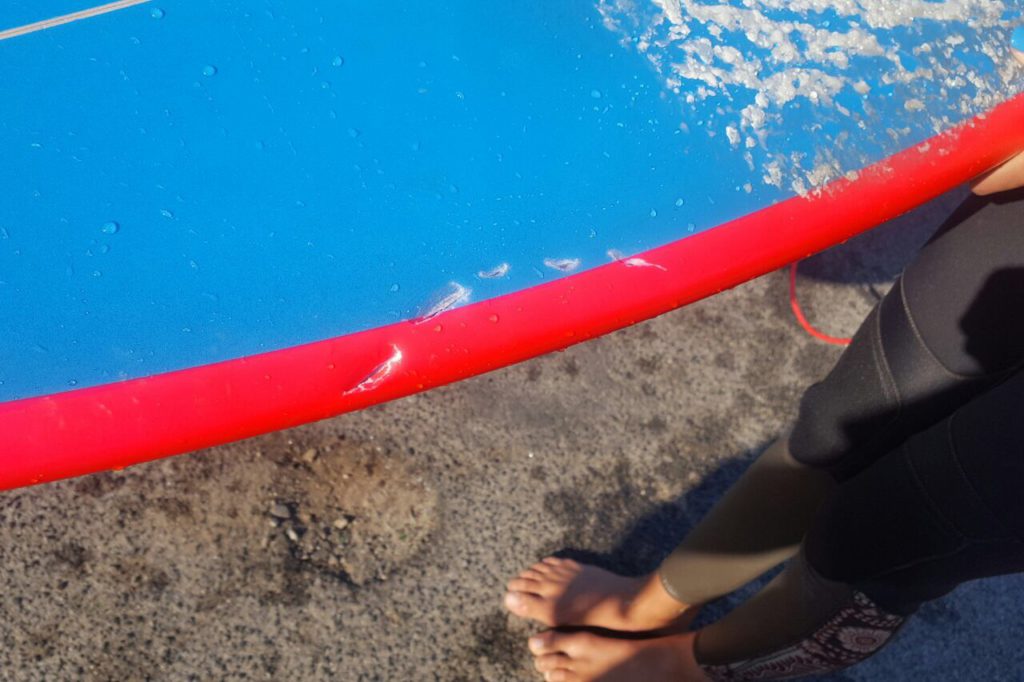 Here at Zag, we’re just super stoked that everybody is safe and sound! Especially Zoe. As JP said on his Facebook after: “You a brave girl Zoey… more so than Mick Fanning!” And we’ll just leave that there.