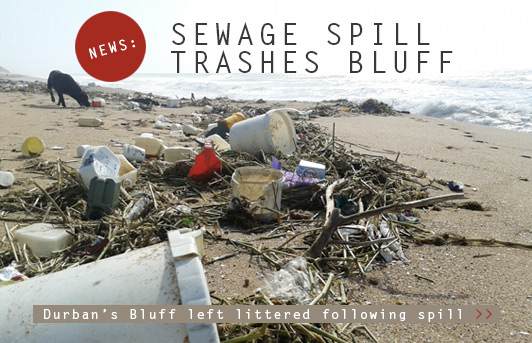 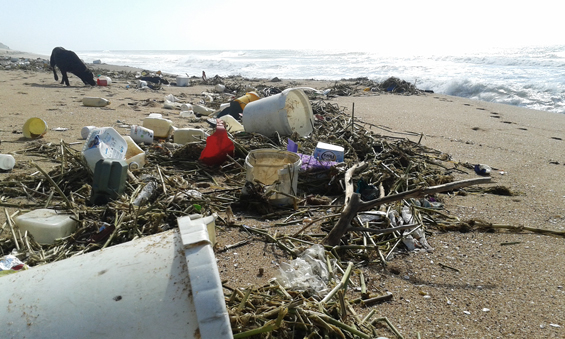 On Saturday, 7 February, a massive discharge of trash-filled sewage flowed into the ocean from the canal at Cuttings Beach on Durban’s Bluff.

The spill turned five kilometres of ocean from Cuttings Beach to Ansteys Beach dark brown, leaving the adjacent beaches lined with a thick band of rubbish filled with everything from empty plastic containers to car bumpers.

The South Durban Basin beach cleaners were on the scene early Sunday morning, working hard to clear the waste along the main beaches. Their efforts were followed up this morning by the Environmental Protection and Infrastructure Programme (EPIP), a branch of the government’s Environmental Affairs department, who continued the clean-up at Brighton Beach at 7:00am (Monday 9 Feb). 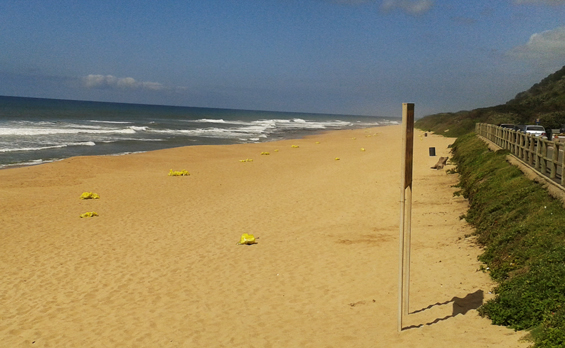 Brighton Beach was cleared of debris today, but the bulk of the mess lies around the corner.

An EPIP employee who was involved with this morning’s clean-up stated that the stretch from the end of Brighton Beach down to the Cuttings Beach canal, which is still heavily polluted, is expected to be cleaned before the end of the week. It is unknown to what extent the water quality has been affected.

Chris Fennemore, eThekwini’s Pollution and Environmental Manager, told the Sunday Tribune that generators at a sewage pump station could not handle the workload, causing the spill. Fennemore also stated that 50 generators have been placed at 280 sewage pump stations and 27 waste water treatment centres to keep these facilities operational during Eskom’s load-shedding. Incidents like this, however, are not uncommon along the Bluff after heavy rains further inland. 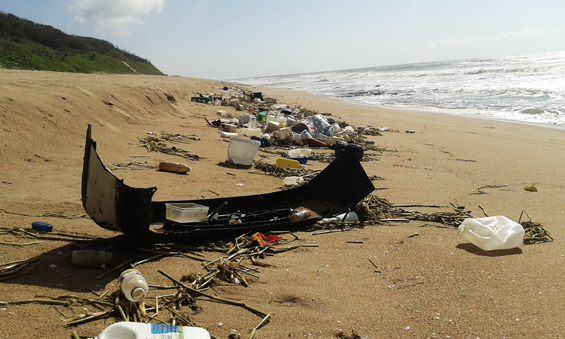 A car’s bumper was among the plastic and debris scattered along Treasure Beach. 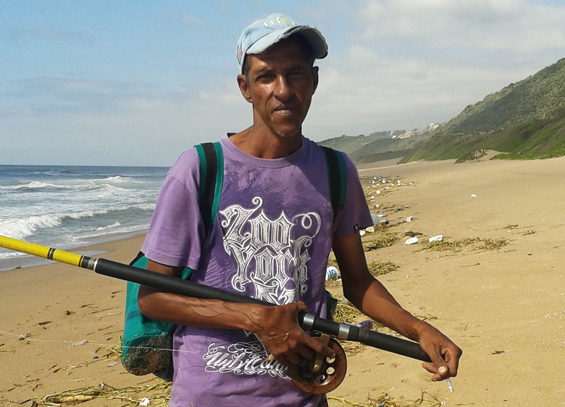 Local fisherman, Byron, reported that fishing has not been adversely effected by the spill. The long term effects, of course, still need to be determined.

Despite the heavy pollution and large pieces of debris in the water, none of the beaches were closed along the Bluff. Locals reported a strong chemical smell coming from the water and complained of headaches after surfing.

Despite repeated attempts, the authorities were unavailable for comment and did not respond to Zigzag’s phone calls or emails to confirm what exactly caused the massive discharge from the canal. According to Rake Jeeves, a Bluff resident and director of the Bluff Community Safety Organisation, community members and local activists have been lobbying the local Municipality for years to improve the state of the canals and pollution being discharged directly into the ocean along the Bluff, but to little avail. 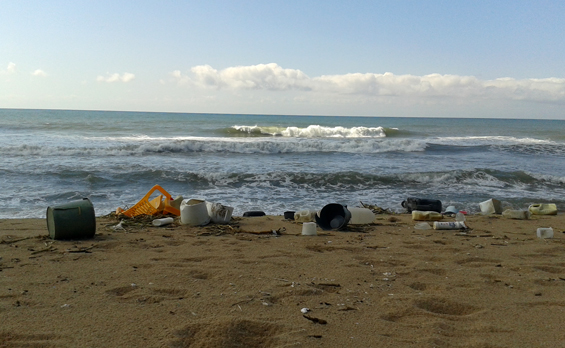 The chocolate brown water has cleared a bit since Saturday morning, but evidence of the spill is still littering parts of the Bluff’s beaches. 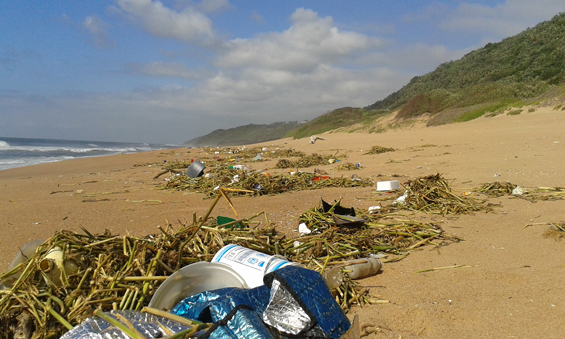 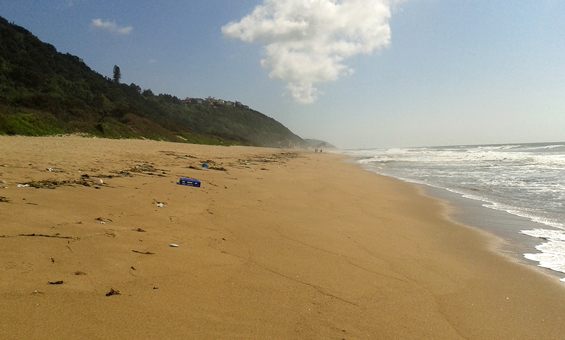 The view north towards Brighton and Ansteys, were clean-up operations are in progress. 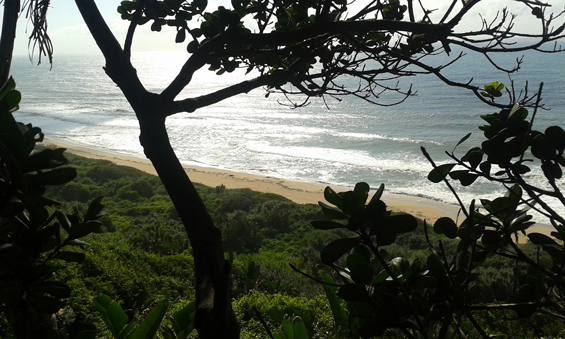 The debris lining the high tide mark was clearly visible from atop the Bluff.