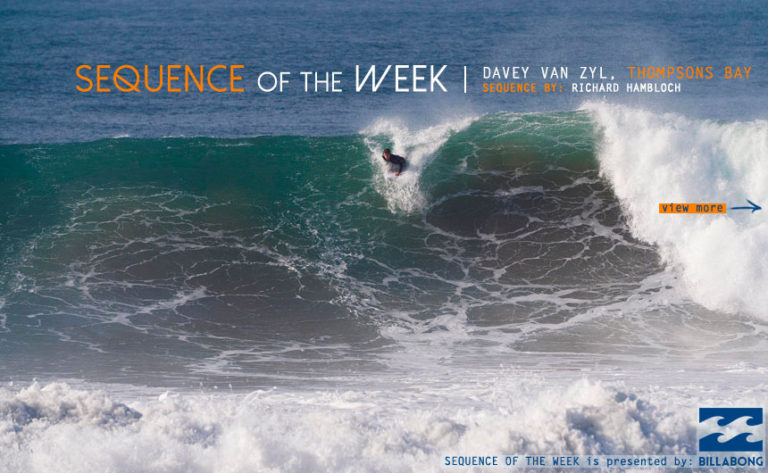 The smiling assassin, Davey Van Zyl isn’t afraid to surf unknown spots on his lonesome. Here he lands an elevator drop, on a huuuuge set wave, in front of some sketchy rocks. View the gallery and read Davey’s take on the whole ordeal. 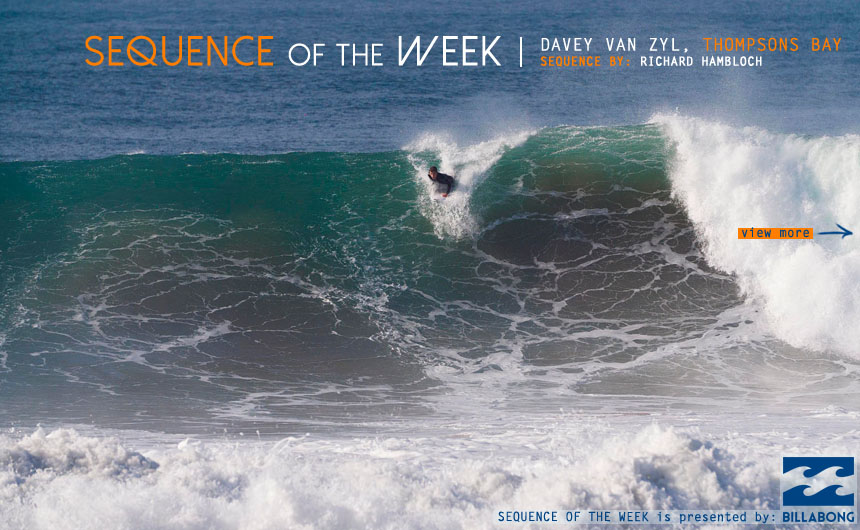 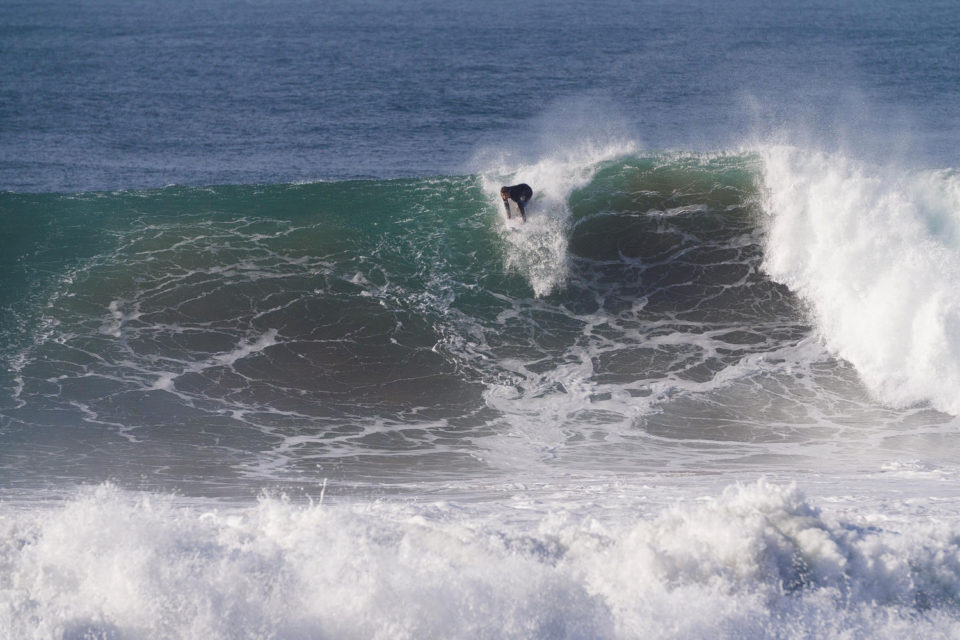 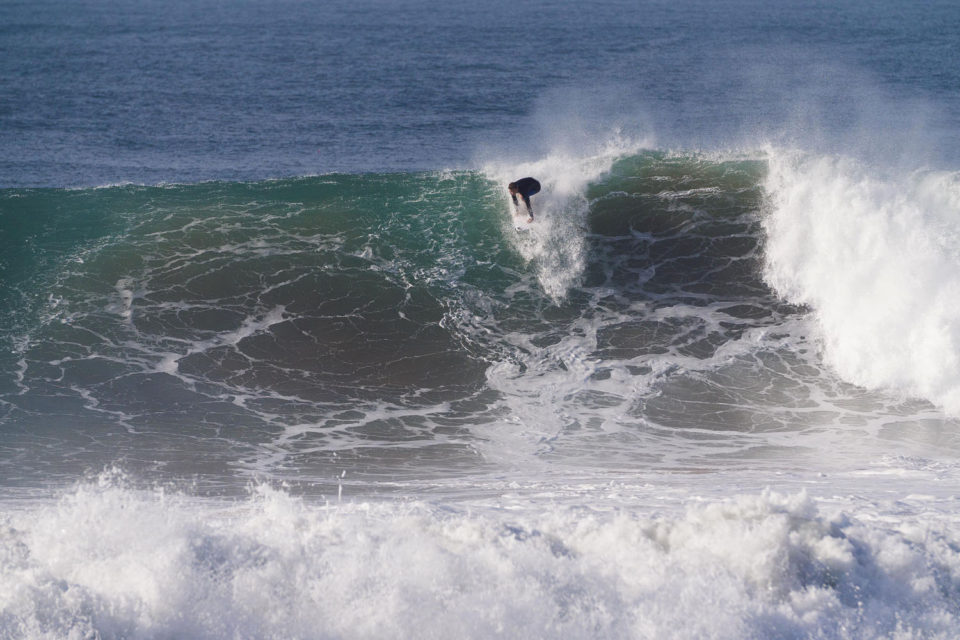 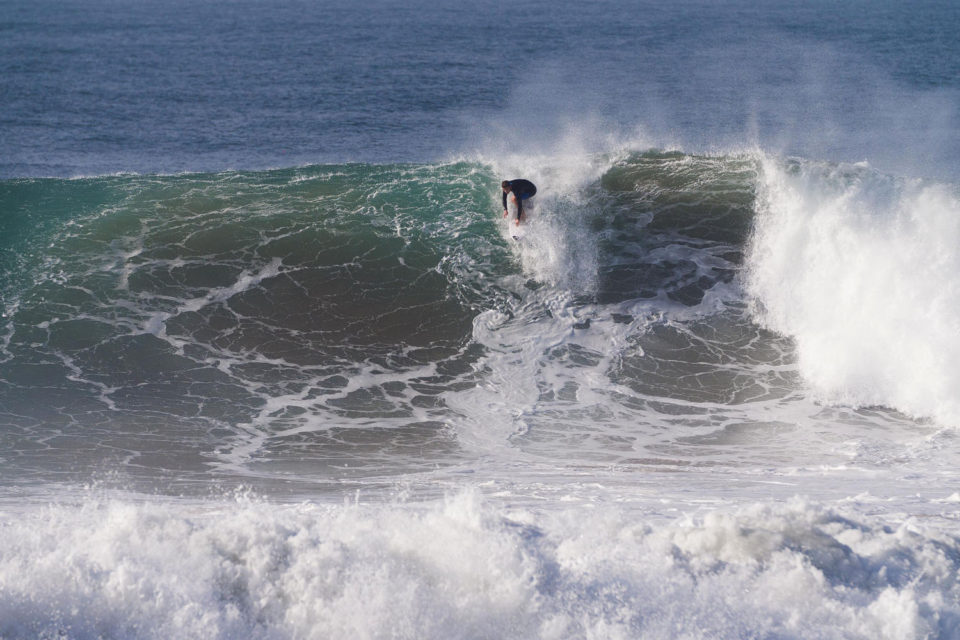 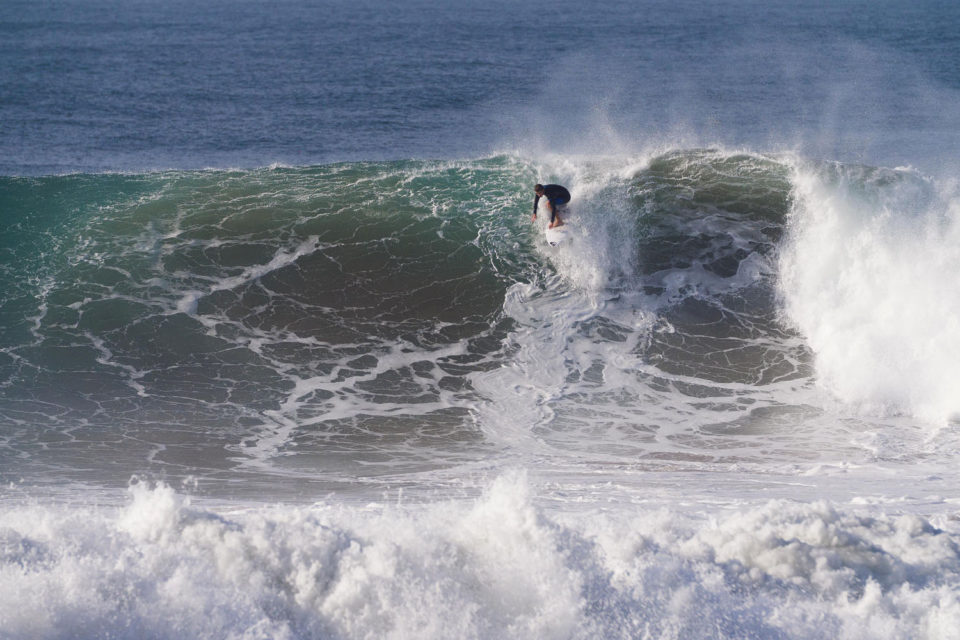 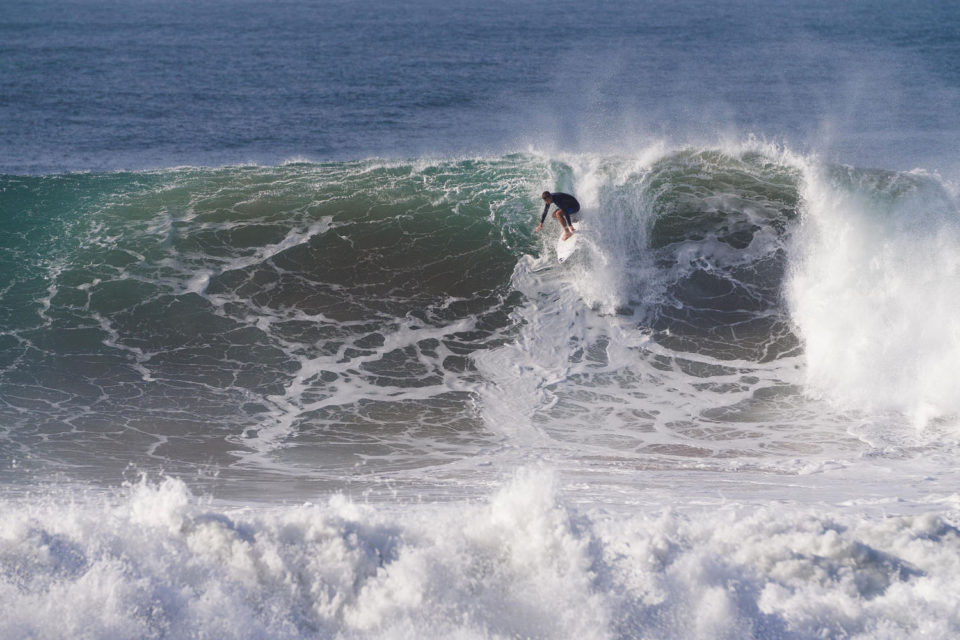 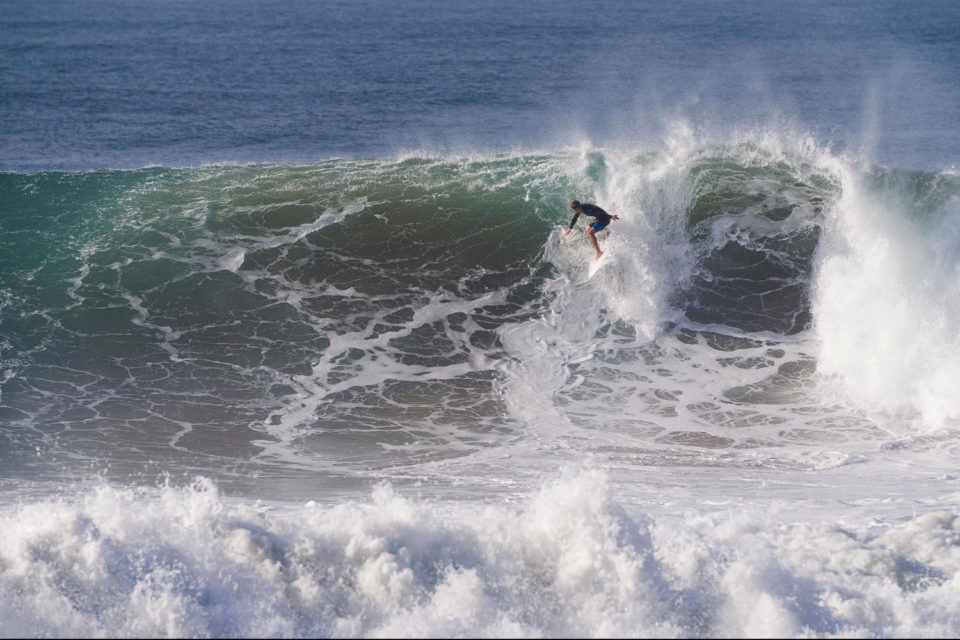 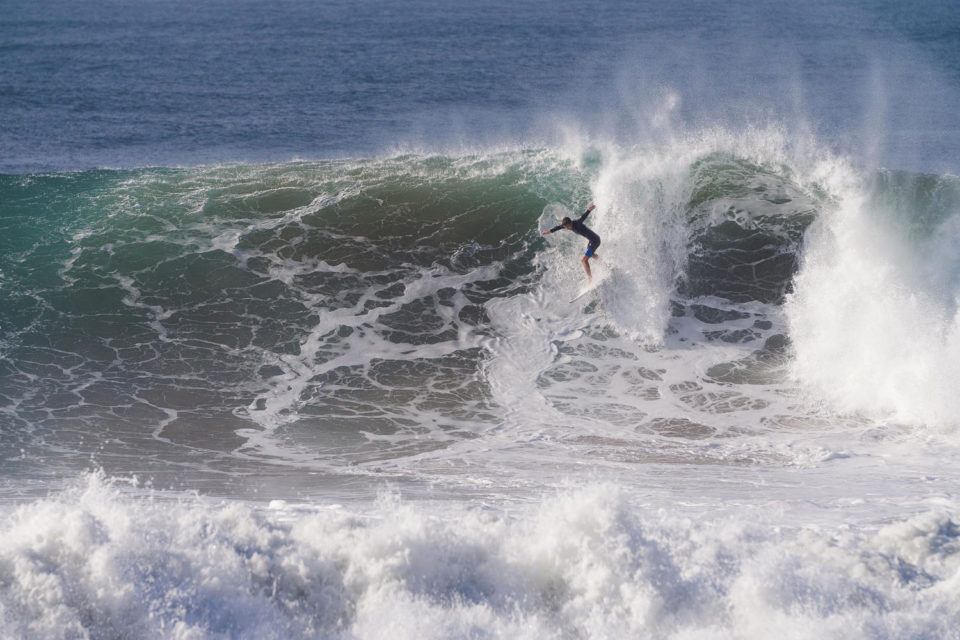 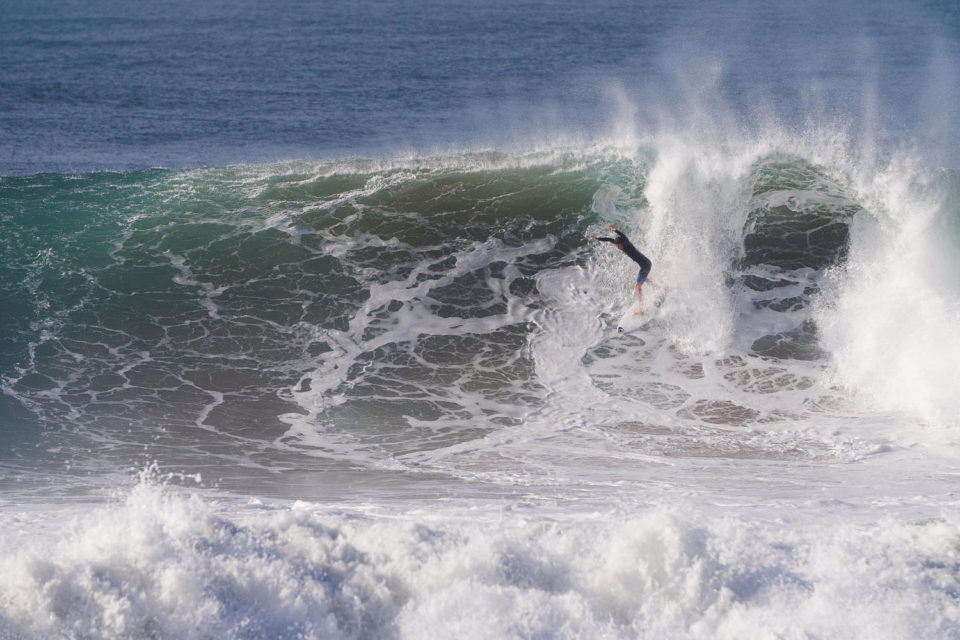 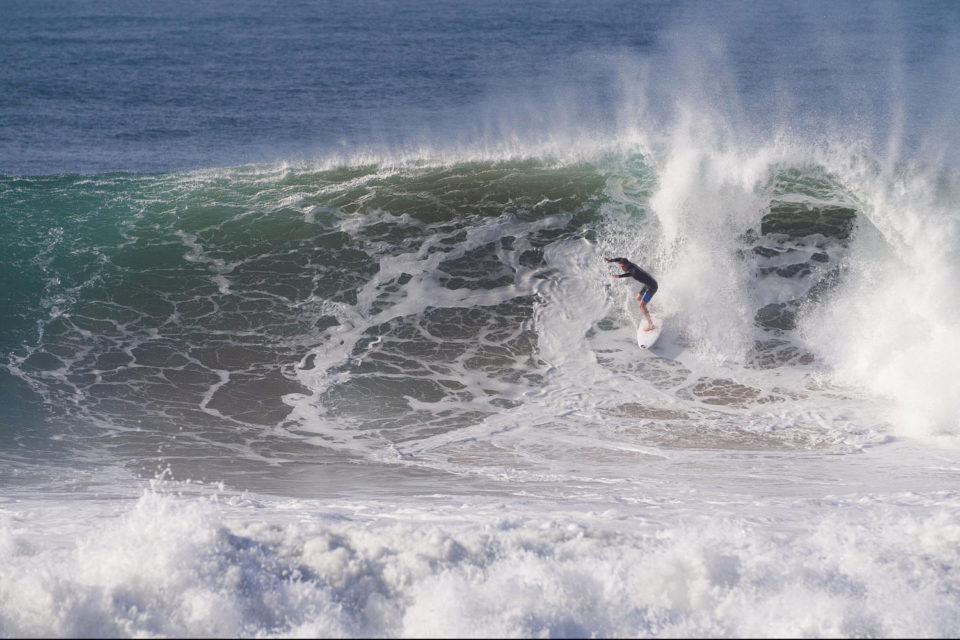 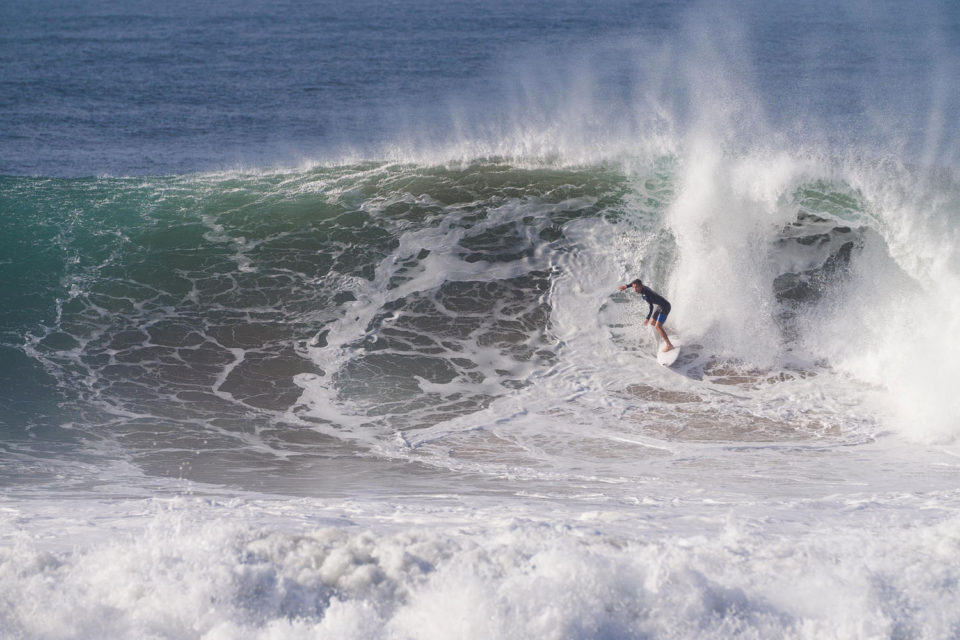 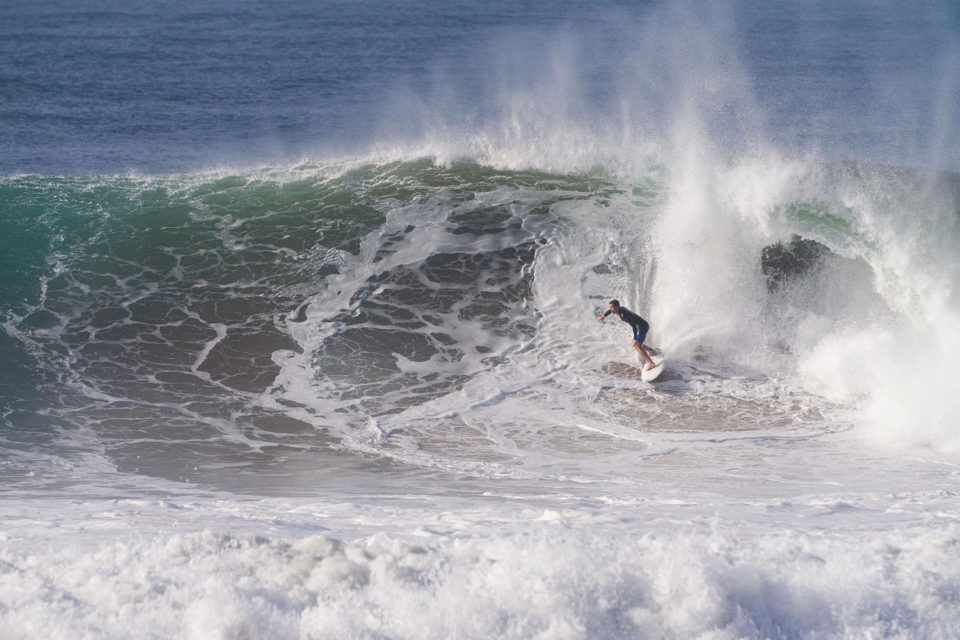 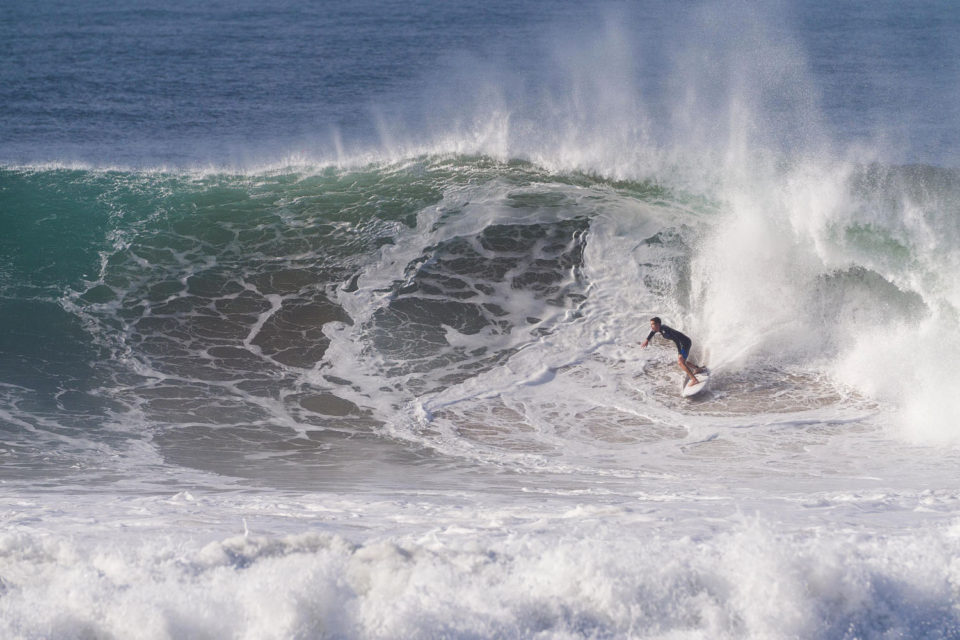 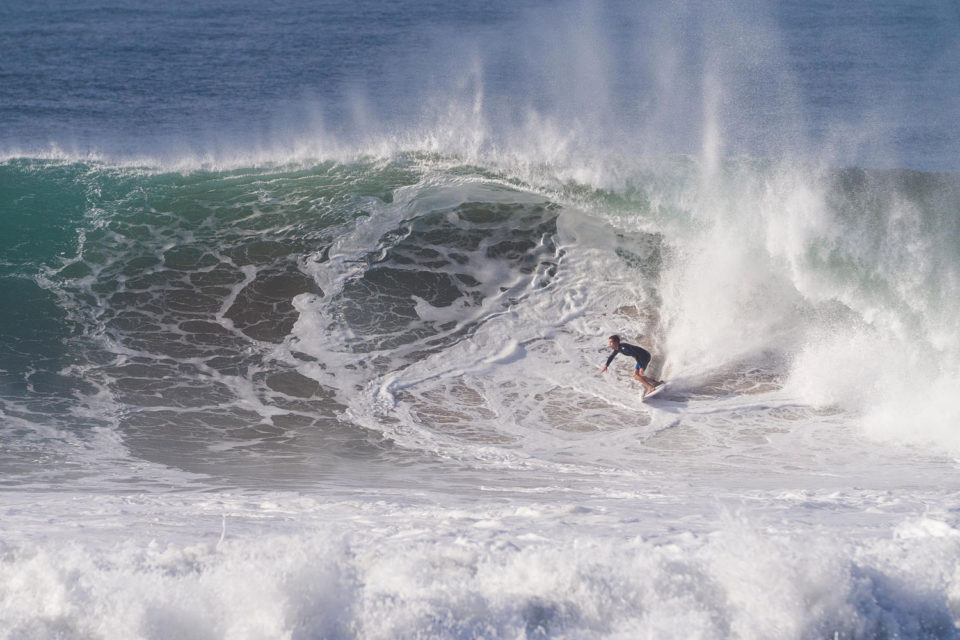 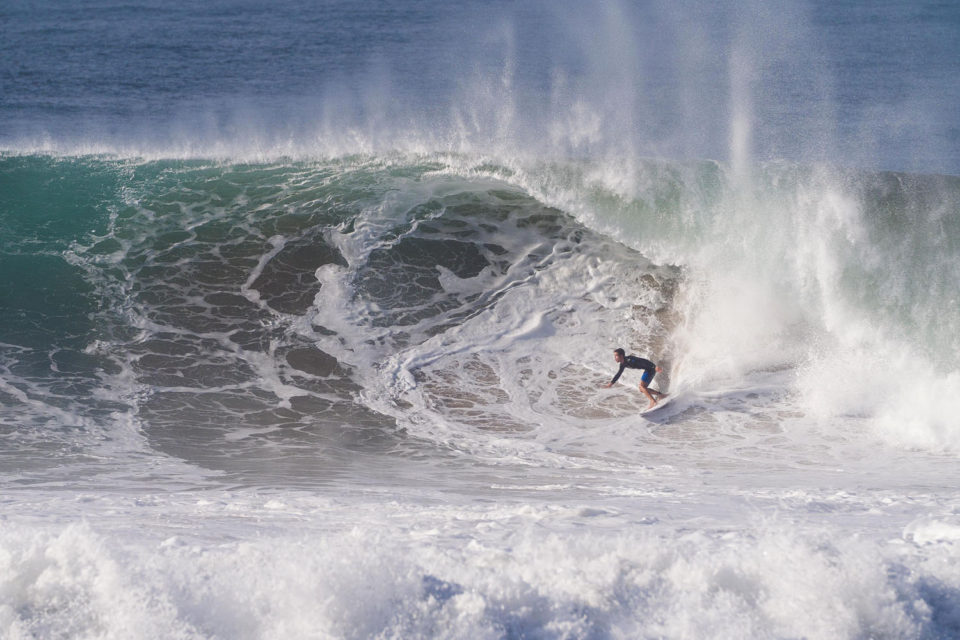 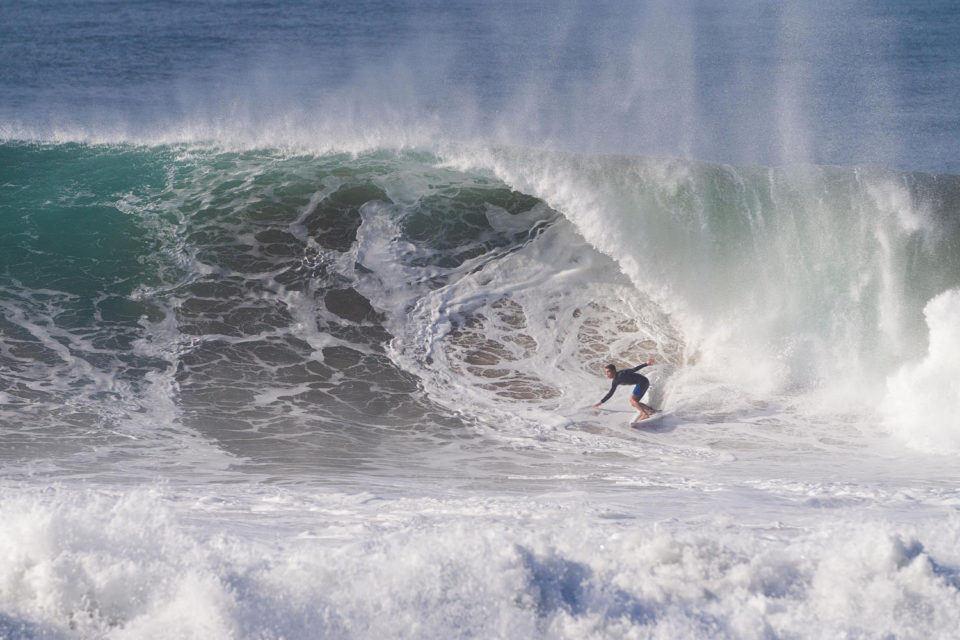 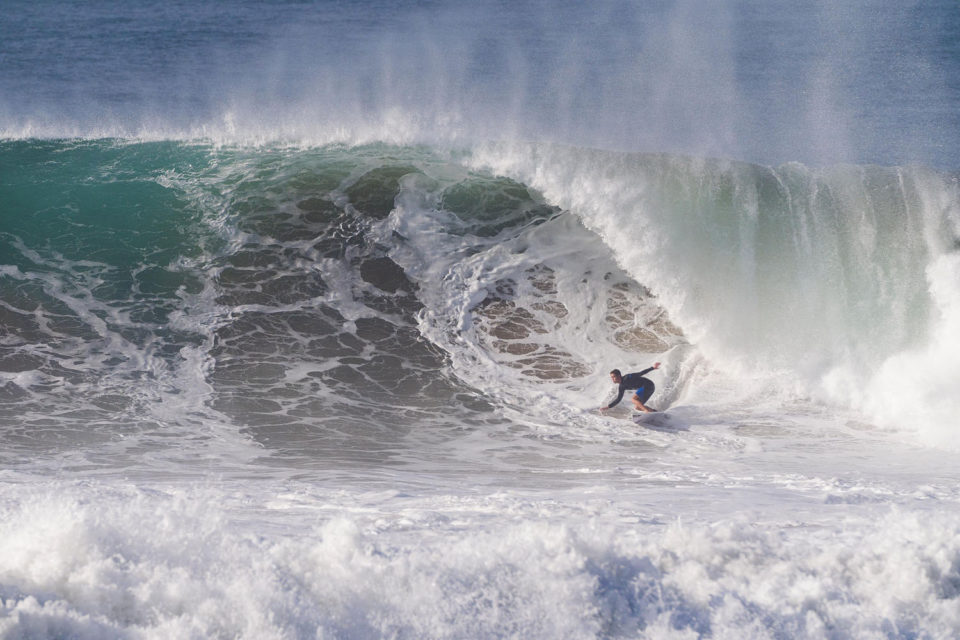 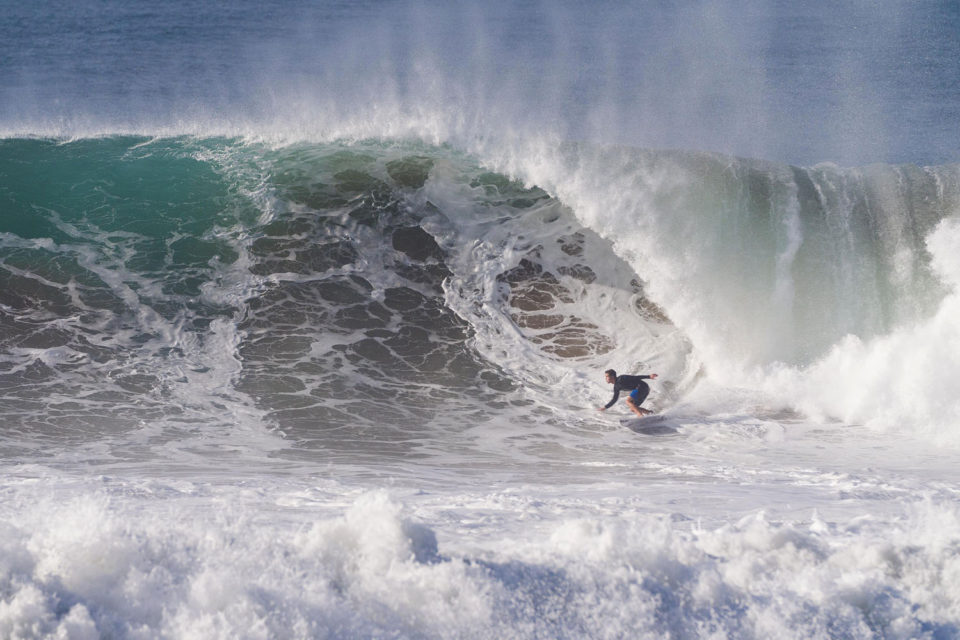 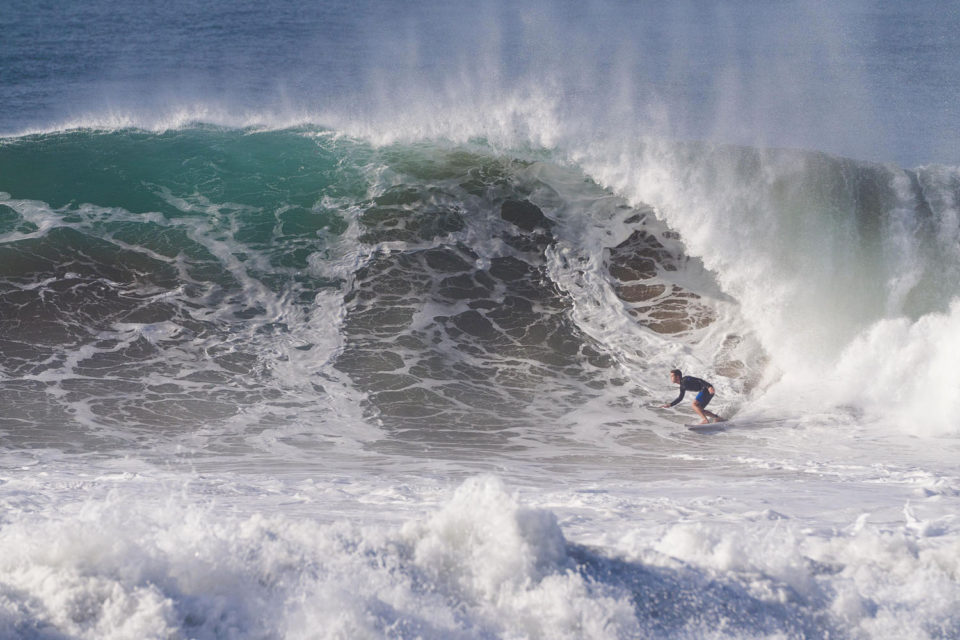 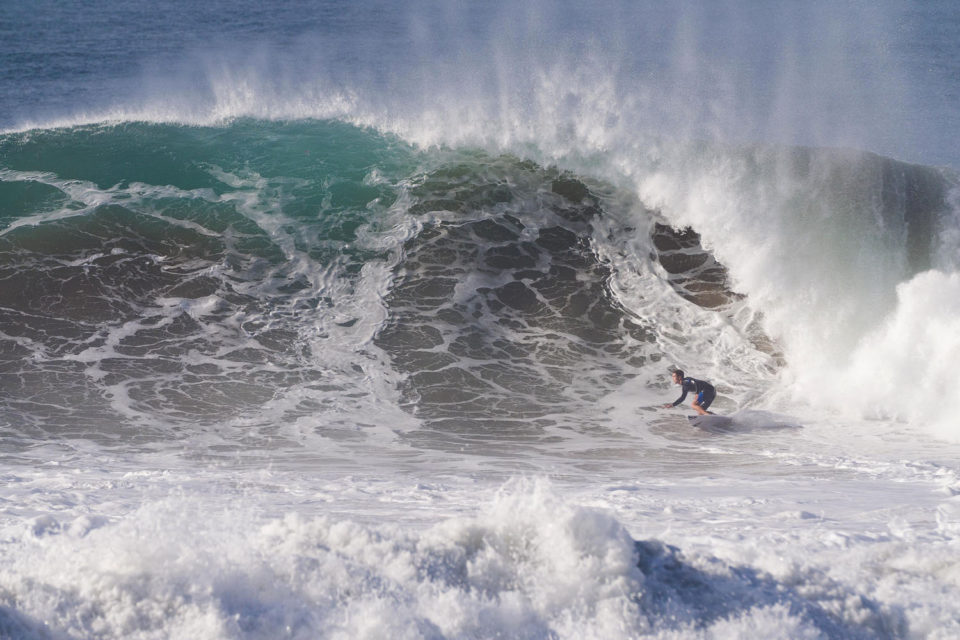 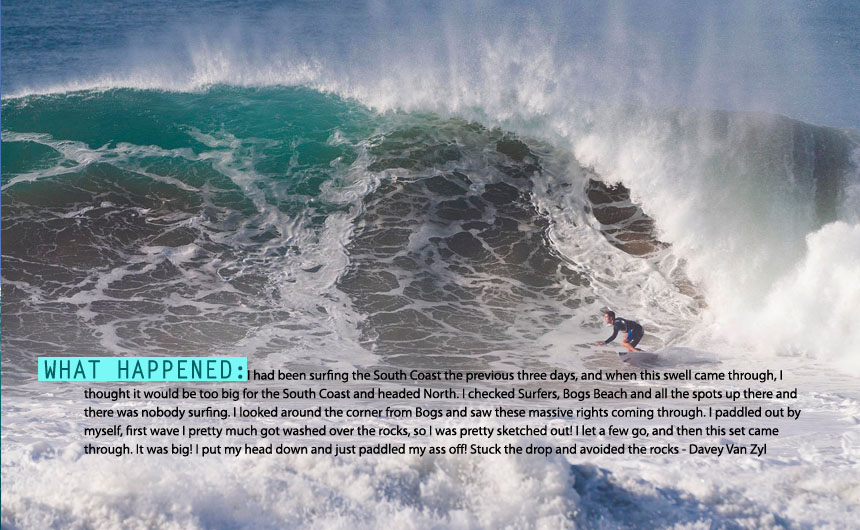