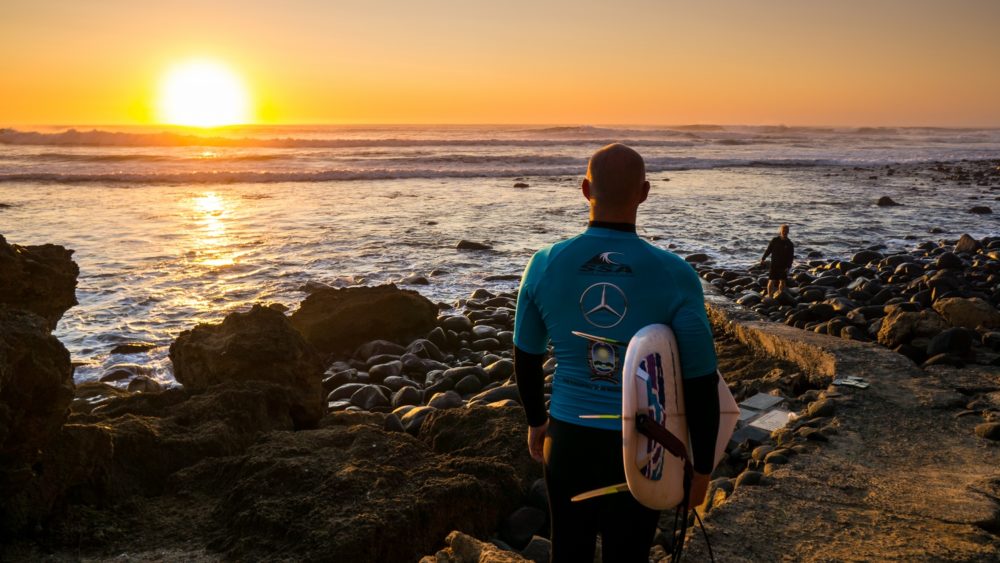 Welcome to day 2 of the Mercedes-Benz SA Championships presented by Buffalo City Municipality. For the third consecutive year, this historic event (one of the longest-running surf contests in the world!) is supported by title sponsor Mercedes-Benz and presenting sponsor, Buffalo City Municipality. Local surfer Bryce Du Preez highlights the role Mercedes-Benz has played in growing surfing in the region: “Mercedes-Benz plays a key part in giving back to the community by supporting programs such as Waves for Change, and particularly in the last three years by supporting SA Champs, which in turn contributes to our economy by attracting sports tourists that spend money at local businesses.”

Judging by the performances of local surfers, this investment is paying off. Family names such as Du Preez, Emslie, Malherbe, Monk, Steyn, De Coning, Johnson come to mind, all of which have at least one, if not several, family members that have shone at the contest so far. Philip Malherbe, in particular, impressed judges with a QS-worthy combination complete with flairy close-out turn and was rewarded with a score just short of a 9. A further standout was SimoMkize, who delighted spectators with a beautifully executed ride that earned him an 8.5.
While today saw a massive swell and a strong rip, there were some gems to be carved out of the rough conditions. We anticipated a three with bated breath which promises a slight drop in swell and offshore conditions.
All images: Pierre de Villiers
P.S – If you missed out on the previous day’s action, catch up here. 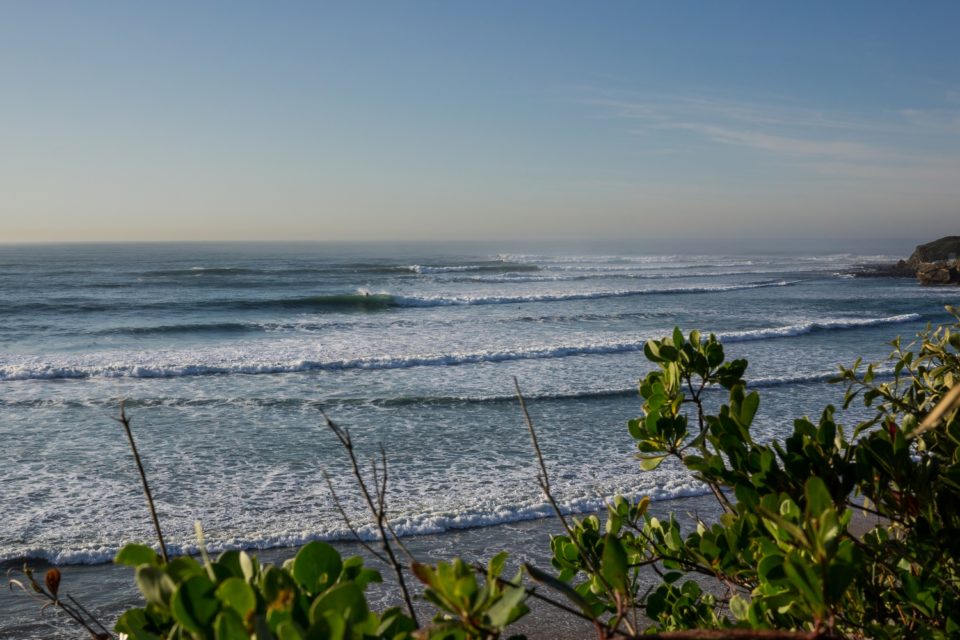 A few gems ready for the picking 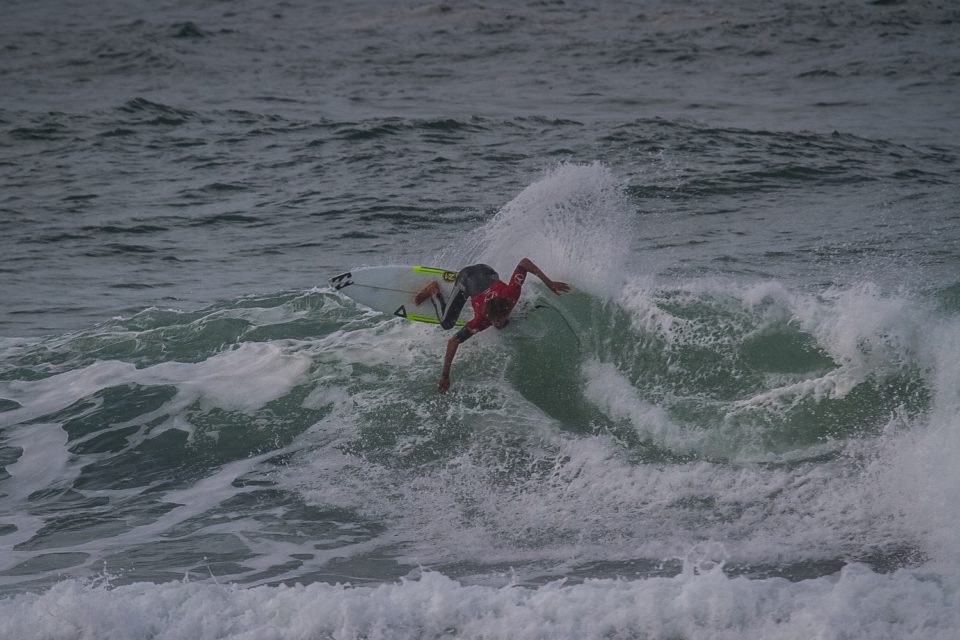 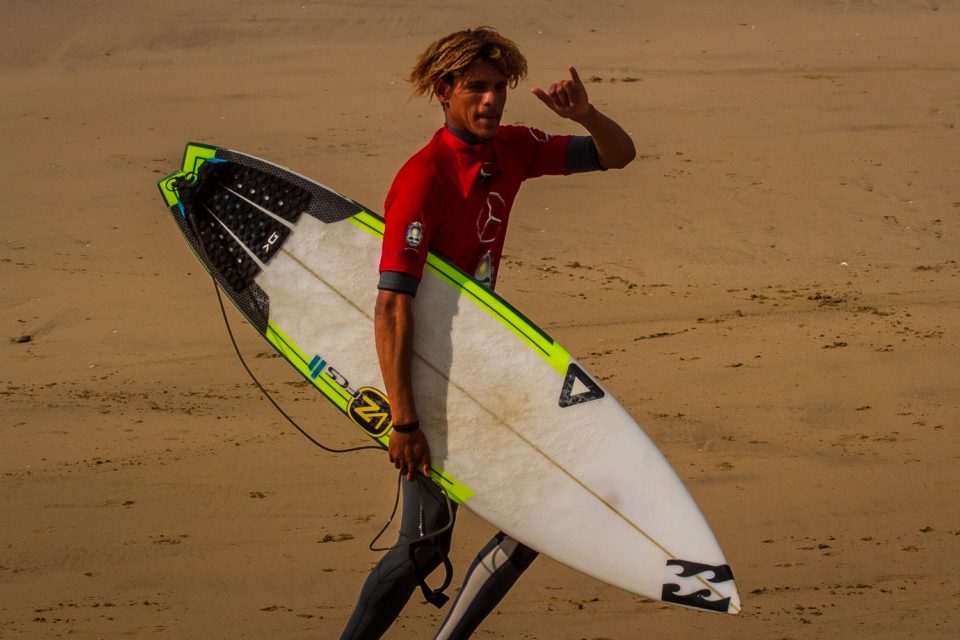 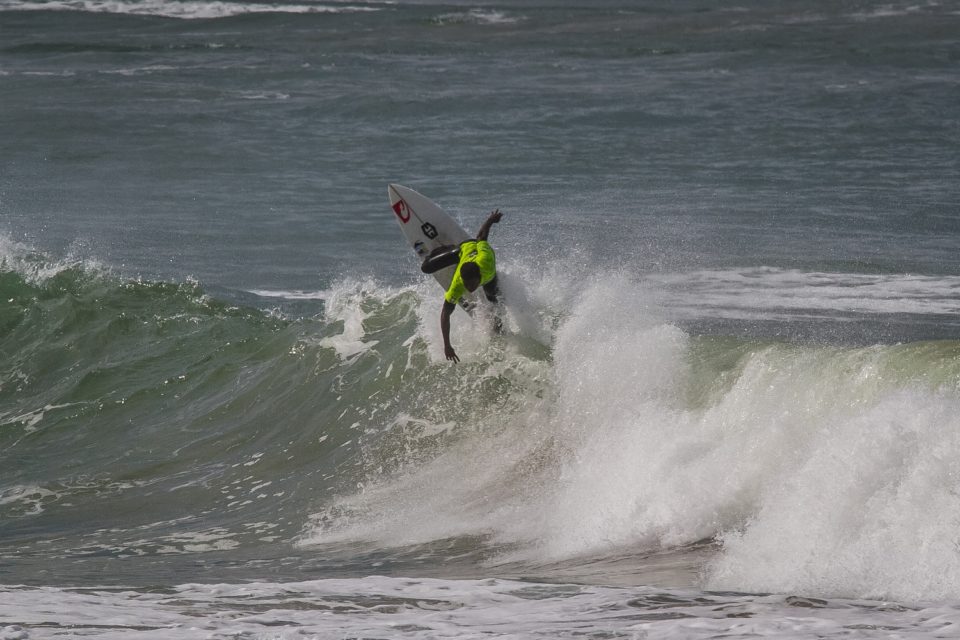 Ntando Msibi back in the game 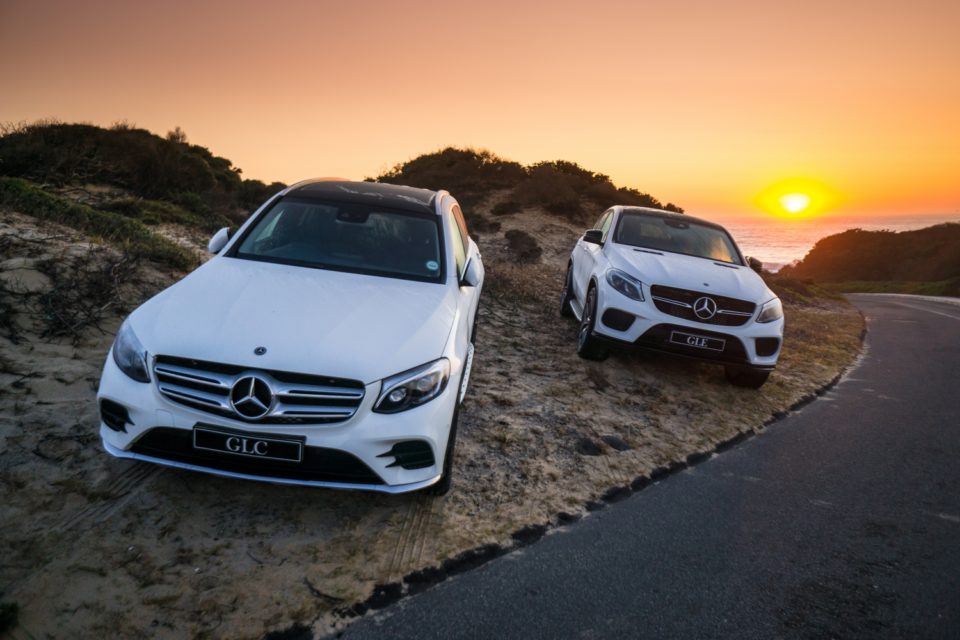 Dream cars on a dreamy afternoon 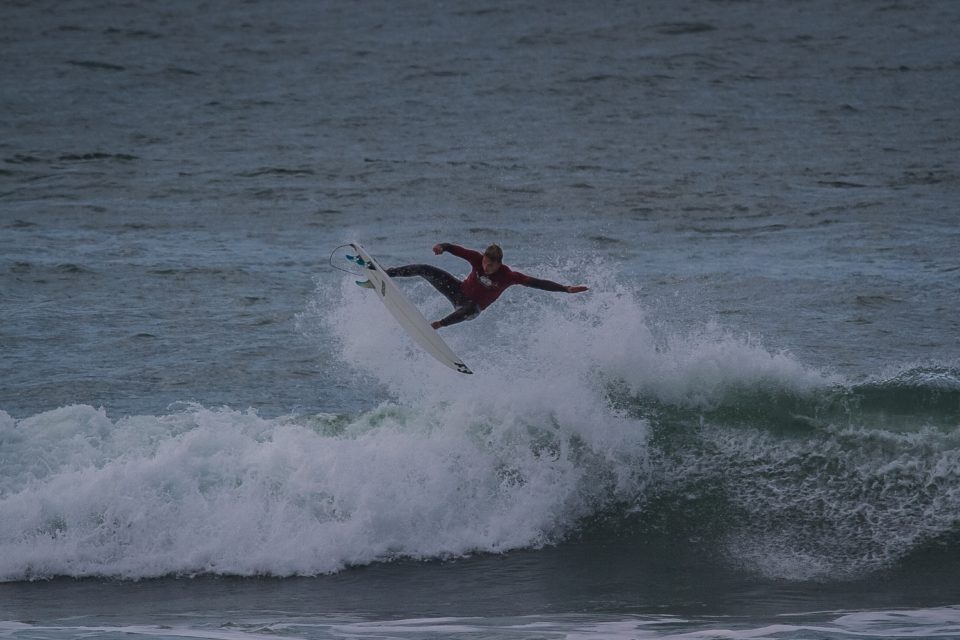 Jake Elkington completes his combination with a smooth air reverse 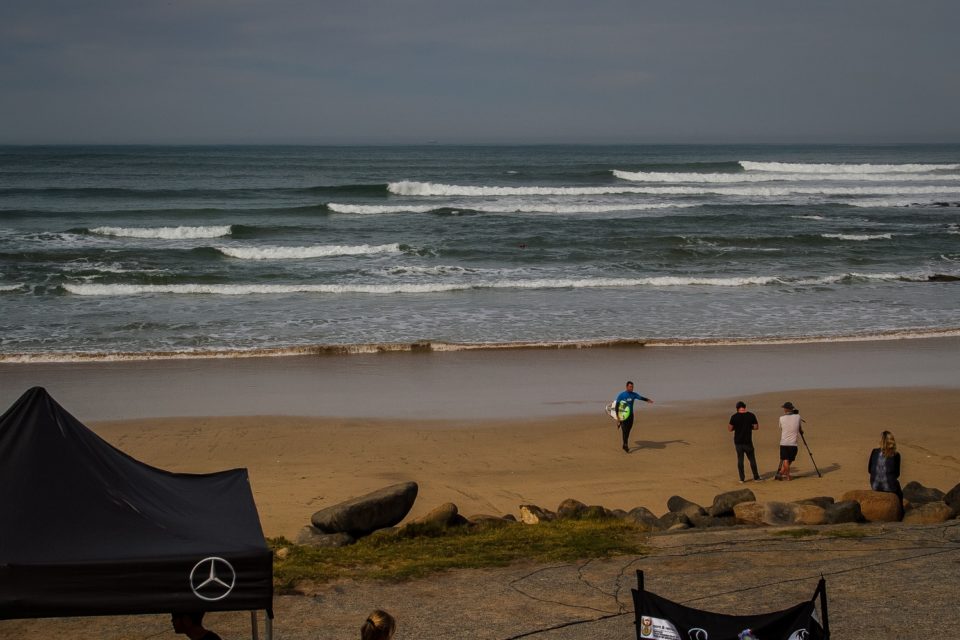 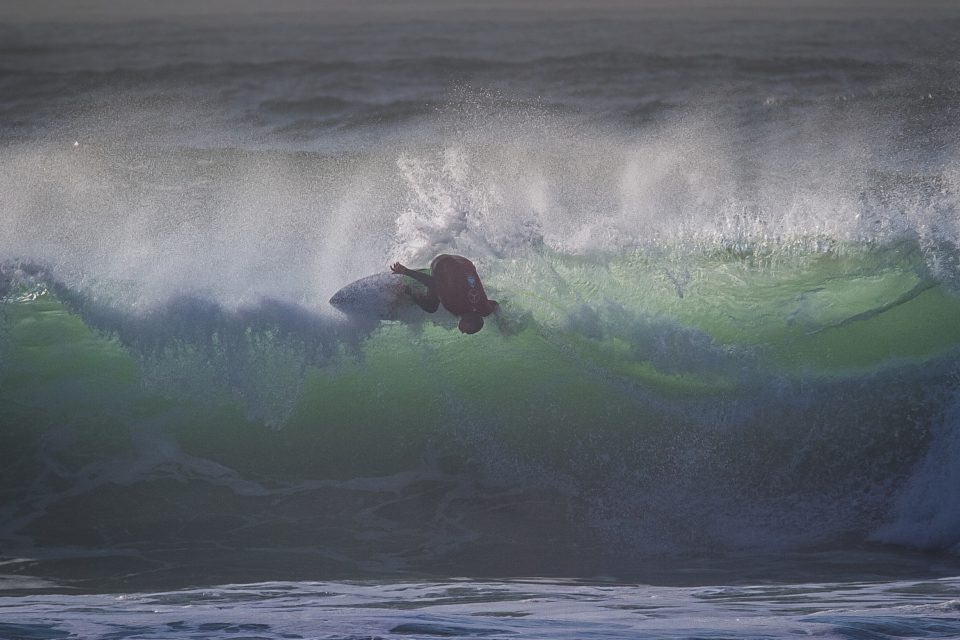 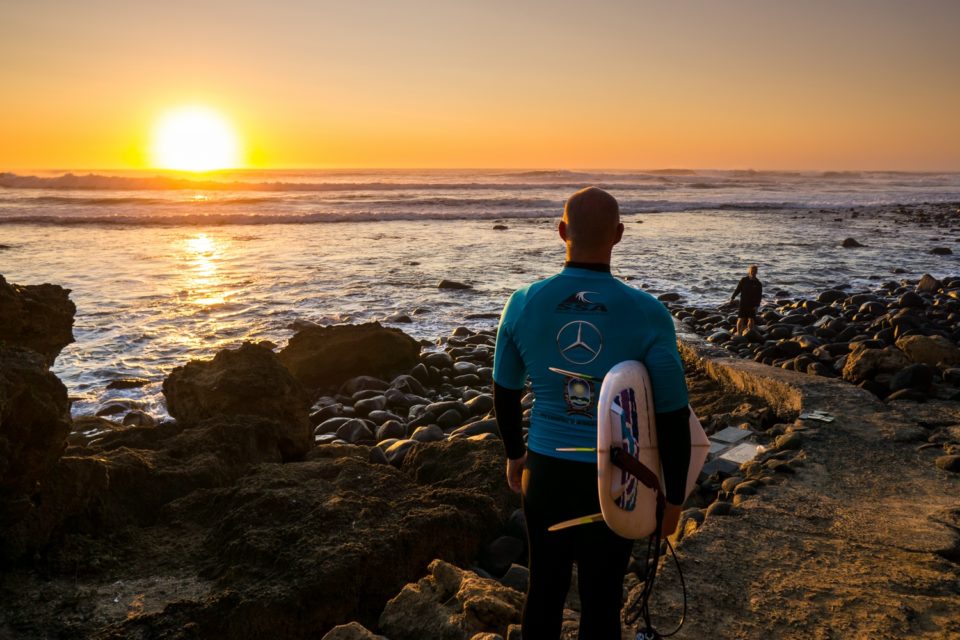 A glorious sunrise in Buffalo City 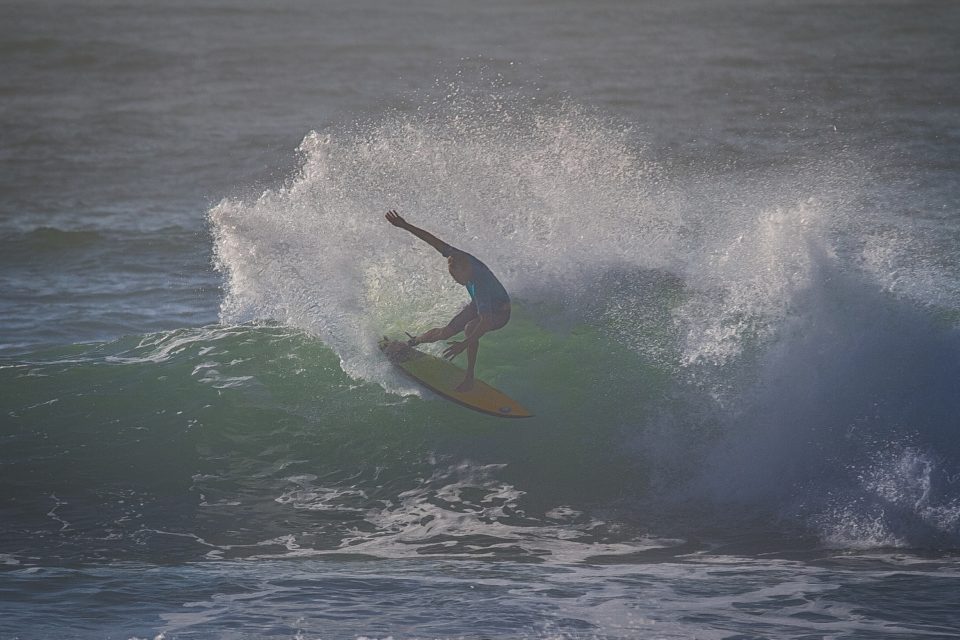 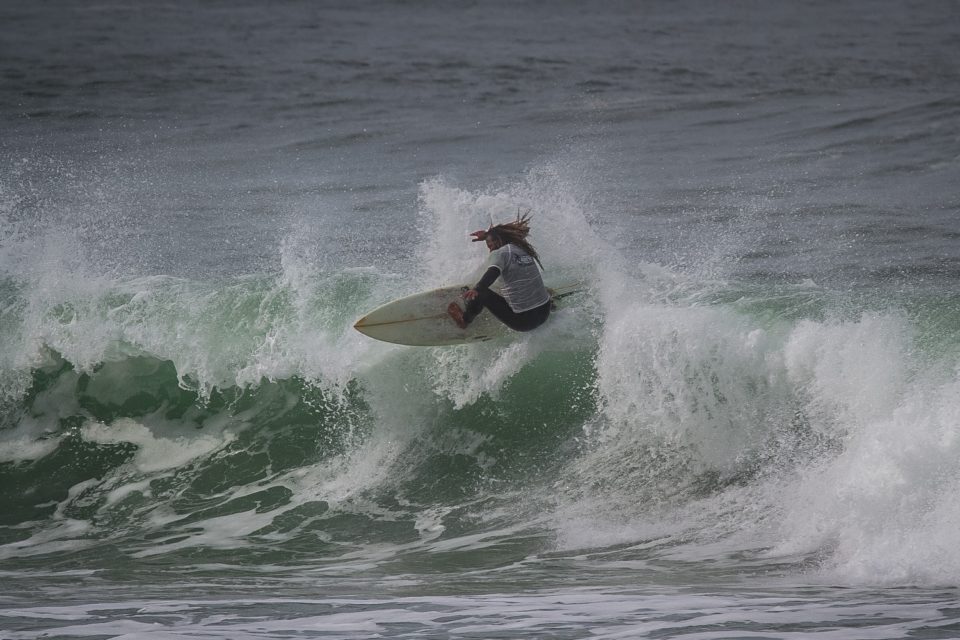