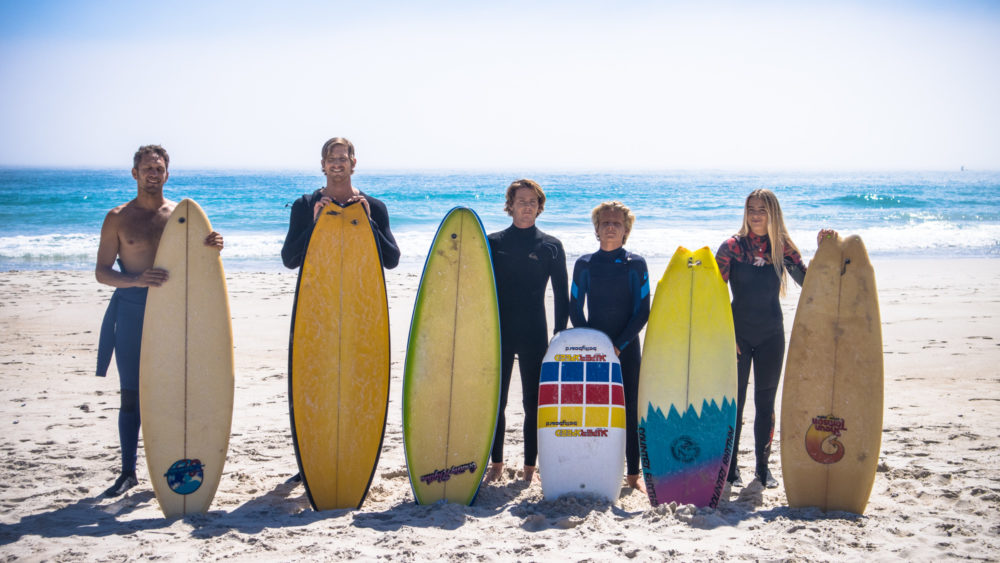 Growing up in Llandudno young QS ripper, Luke Slijpen, has pretty much grown with the Rolling Retro. He surfed his first Retro at 9 years old. So when he got invited to go check out the collection at the Vudu Surf headquarters, to say he was frothing would be an understatement. Taking younger brother, Connor, along for the ride and joined by big wave Hellman, and longtime Retro fan, Matt Bromley and Retro Photographer, Ian Hawkman Thurtell the crew was set to take down a double dose of nostalgia.

Greeted by the doyen of Rolling Retro, Robby MacDonald, they were taken behind the curtains of South African surf history to gander at the heritage hanging on the walls of the Vudu factory in Woodstock, Cape Town. Robby proceeded to give the guys a full wall-to-wall run through on what hung before them no doubt doubling as the best history lesson the boys had ever had.

The biggest surprise was still to come, as Robby instructed the lads to load up their favorite boards and take’em down to Llands for a cheeky Rolling Retro warmup. Froth levels skyrocketed and the crew was off to the home of the Rolling Retro, to be met by a beautiful glassy day with fun little waves aplenty.

Rolling Retro Warm Up from Kai Linder on Vimeo.

Luke’s sister, Mary Slijpen, was quick to jump on board and local big wave legend, Frank Solomon, also a long time retro surfer and the man behind the Sentinal Ocean Alliance & Waves for Change in Hout Bay, joined in the fun. Rolling Retro is not a contest, it’s about sharing waves, stoke and experiencing a surfboard from the past. These guys embraced that ethos as they shared boards and waves all whilst having one helluva time! A few cold Jack Black Lagers were shared to finish the session off – in true Rolling retro fashion.

The event is on stand by for Sunday 15 March, with the call being made on Wednesday, 11th March, bright and early. The backup date is Sunday 29 March. Stay tuned for any and all updates. 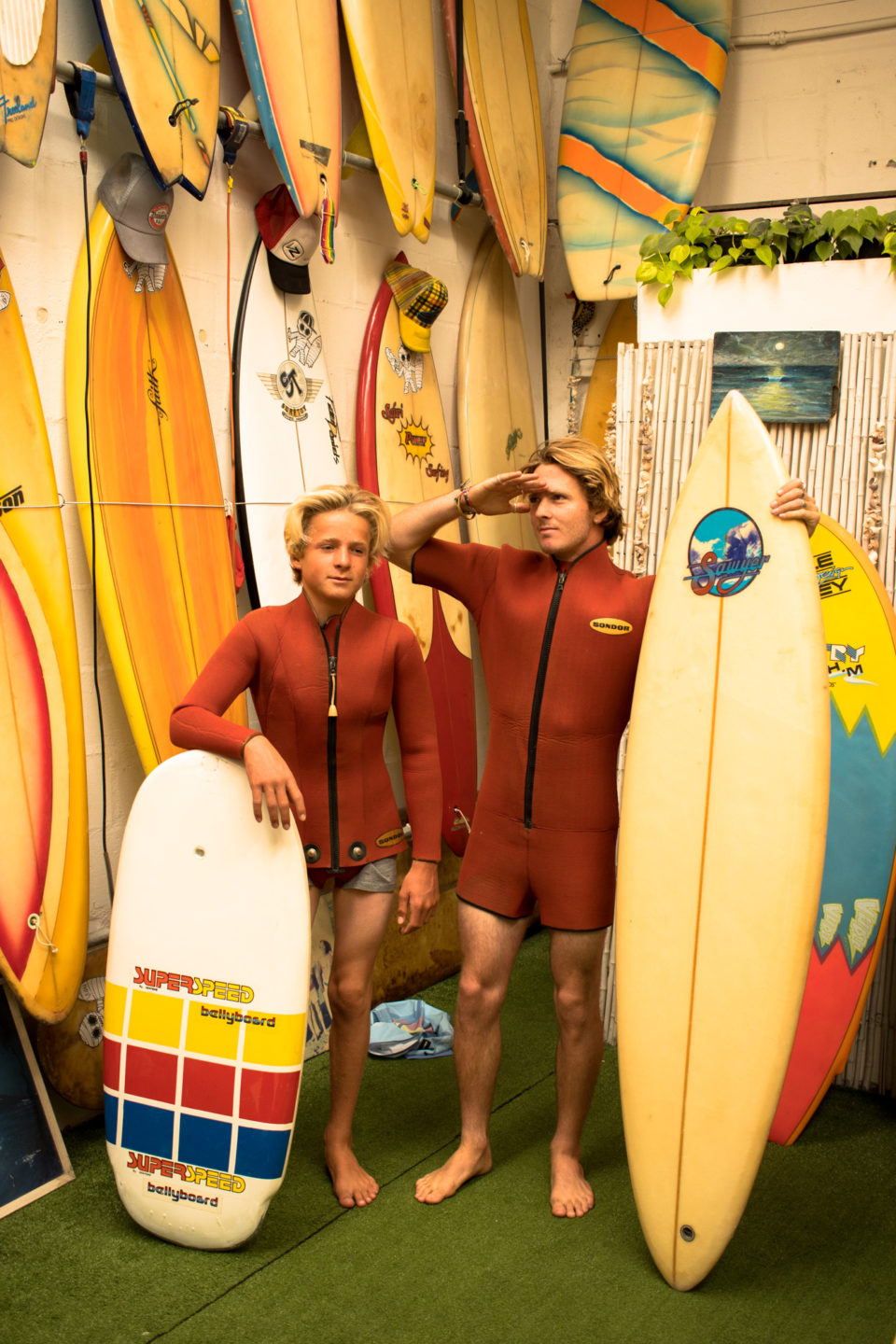 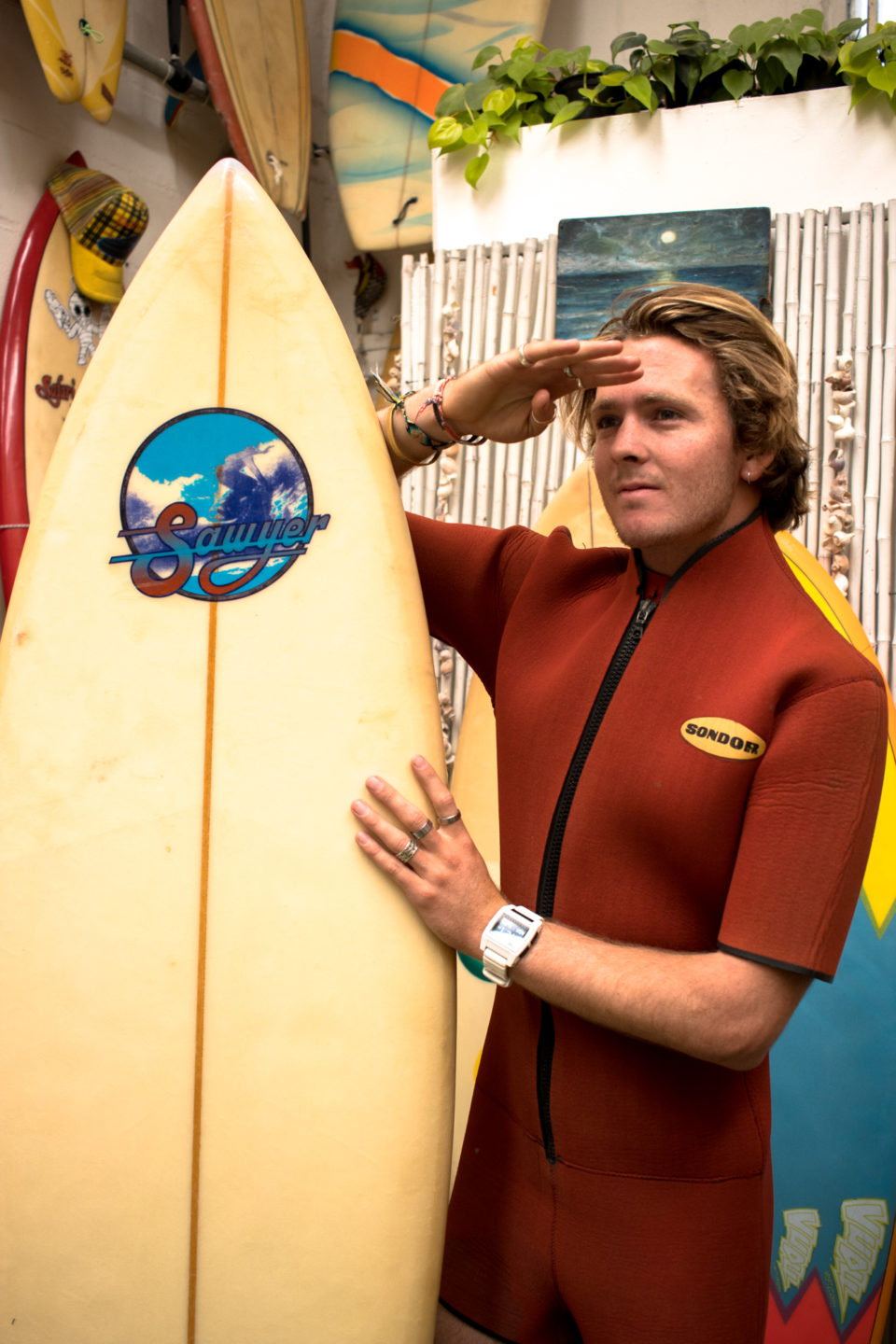 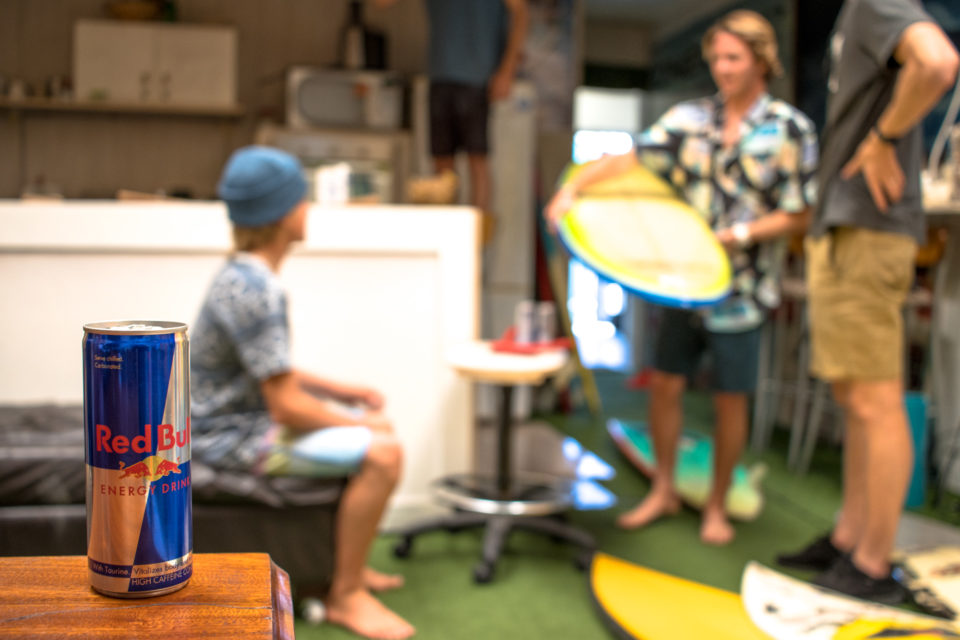 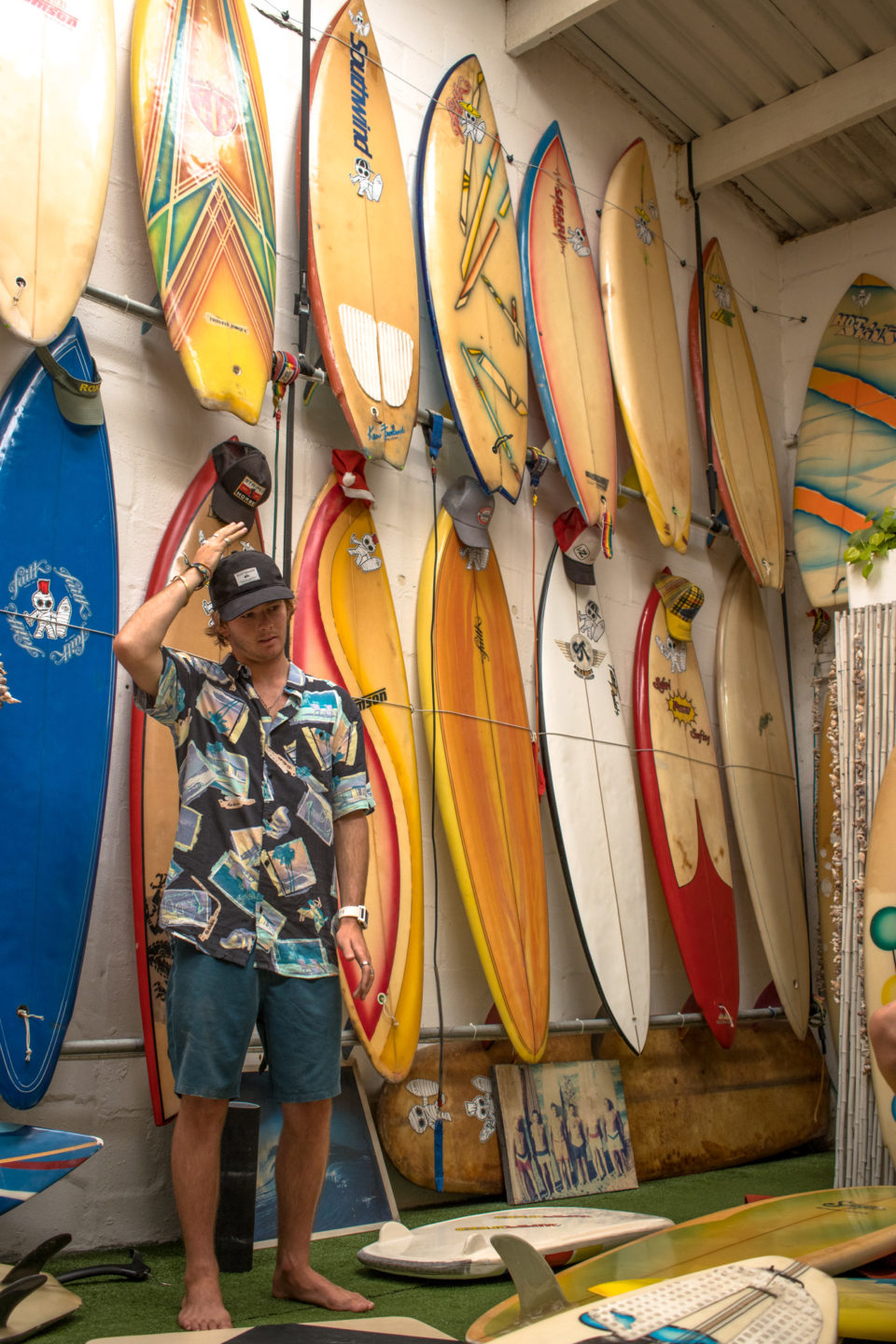 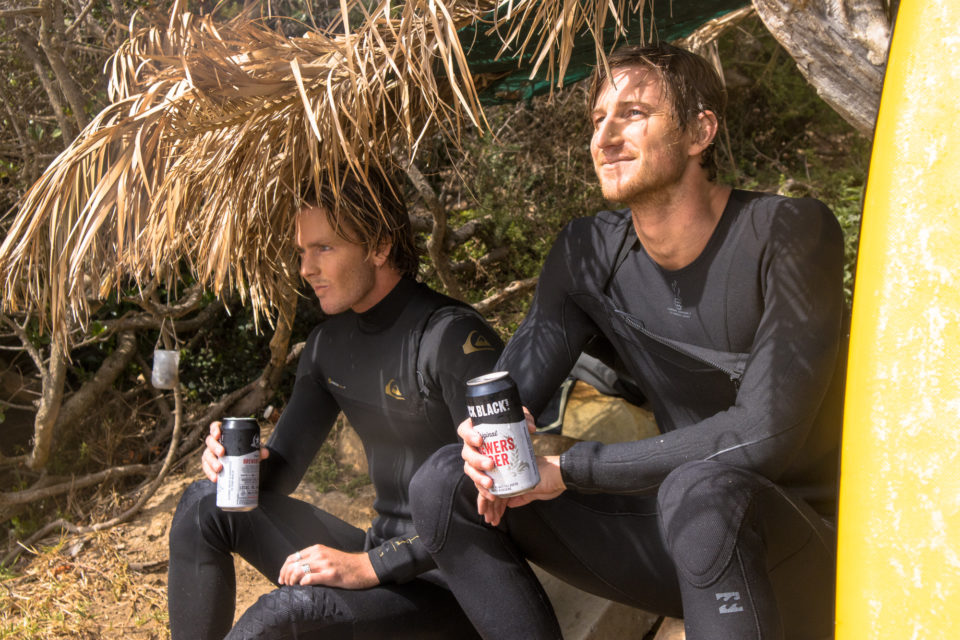 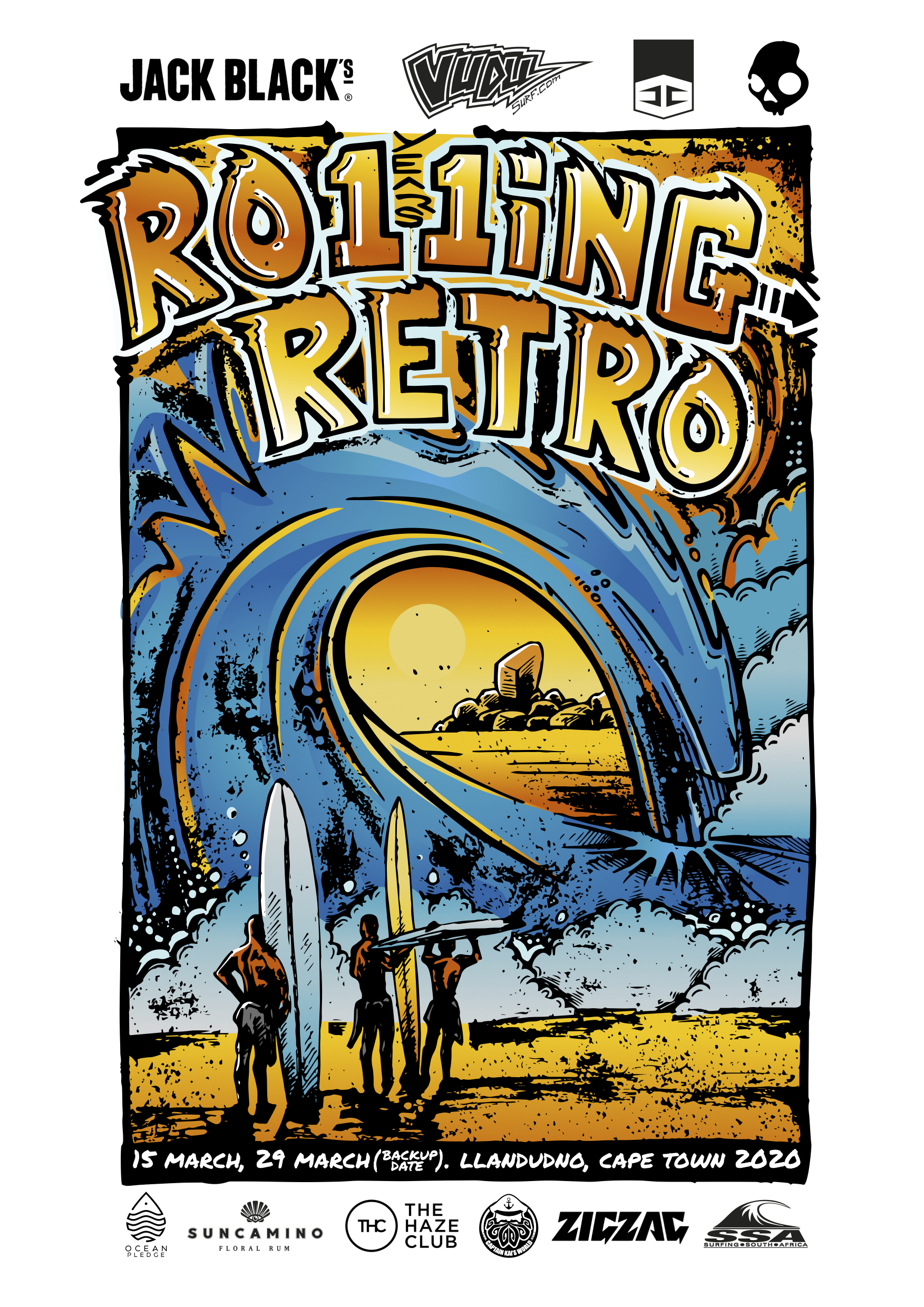