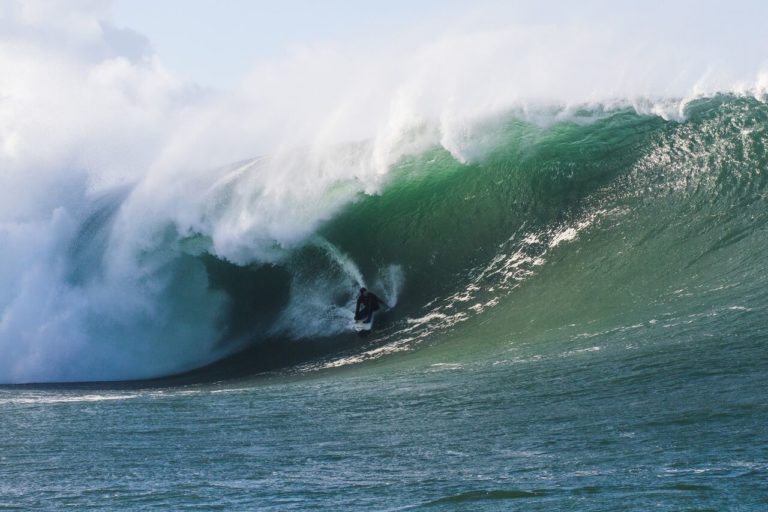 Bromdog’s at it again, Risky Ripples Ep 3  has just been released for our viewing pleasure and it’s rad. Take a trip to Ireland, the land of a thousand welcomes, and join Matt as he charges out at Mully. Check out the full episode below, not in the mood for video and prefer the more sophisticated direction in life, well we got that too. Below is a little Q & A from Bromdogs trip to the Emerald Isle, it’s Monday treat yo’self.

Mully is one of the most intimidating waves I’ve ever surfed. The sets march into the bay, growing out of the super deep water. As a wave hits the first reef, it stops and bubbles onto the slab, throwing a massive barrel, which you take off next to. The real good ones look like closeouts, as the wall stretched all the way to the skis in the channel. I remember bottom turning on a few big ones, and it feels like the whole ocean is sucking off the reef. As you lock in, the bottom of the wave drops out, and you have to negotiate a boil or a step, depending on how low the tide it. This the slingshots you into the money section which is round and thick, like the Teahupoo west bowl but taller. The wave is a rush from start to finish, and a lot of the time you have to get barrelled to make it. Its one of the craziest, scariest and most unpredictable waves I’ve surfed and keeps me coming back each year in the hope of a nugget. 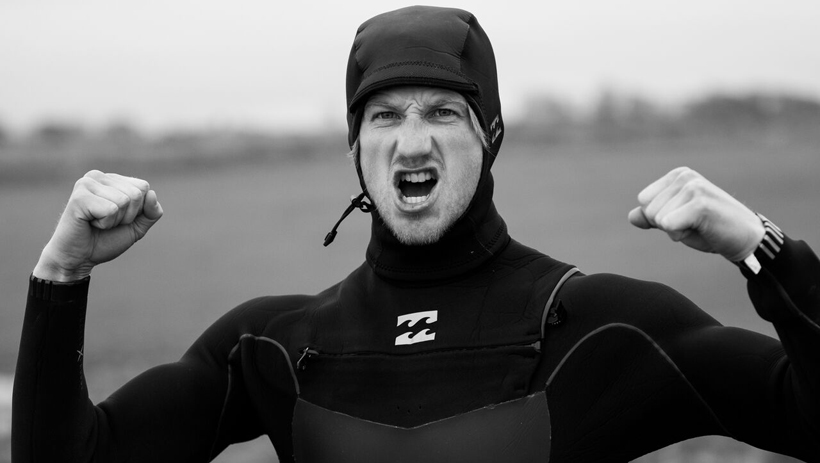 Is slab hunting similar in Ireland and Aus?

I think the reef in Ireland is a lot more perfect for slabs than Aus. The flat slabs of slate make for a favorable coastline for heavy barrels. Aus is also laden with shallow pits, but I feel like they are a little more rugged and unpredictable. Either way, when you’re under the lip and paddling against the suck, watching the water ripple off the reef and feel the lump lifting your feet above your head, you doing the same thing; Head down, lean forward, engage the rail and scoop straight into the pit.

The local boys are amazing. If you give them time and respect, they will treat you like a brother. Like many places, when the waves are big, they have a dedicated water safety team looking out for you and giving you lifts in and out. After the sessions, everyone heads to the bar for a pint for more good vibes. It’s the best feeling when you paddling down a big one and the locals are shouting you in at the top of their lungs. 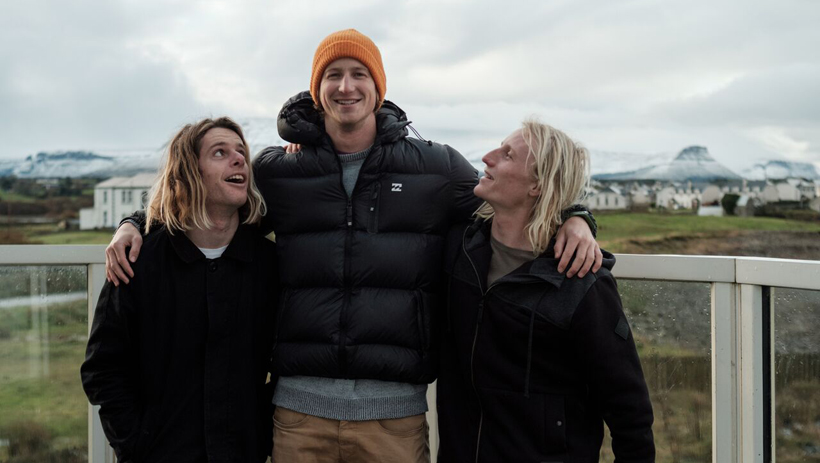 Ireland is difficult to pack a board bag for. They literally have every wave you can imagine, from point breaks, high-performance pebble peaks, beachies and slabs, as well as the odd tow wave, outer bombie. I leave my 8’2 Mully gun over there and then take everything from a shortboard to a 7’2. All the boards have heavy glassing for extra weight in the windy sessions and quad setups for steep, under the lip take-offs.