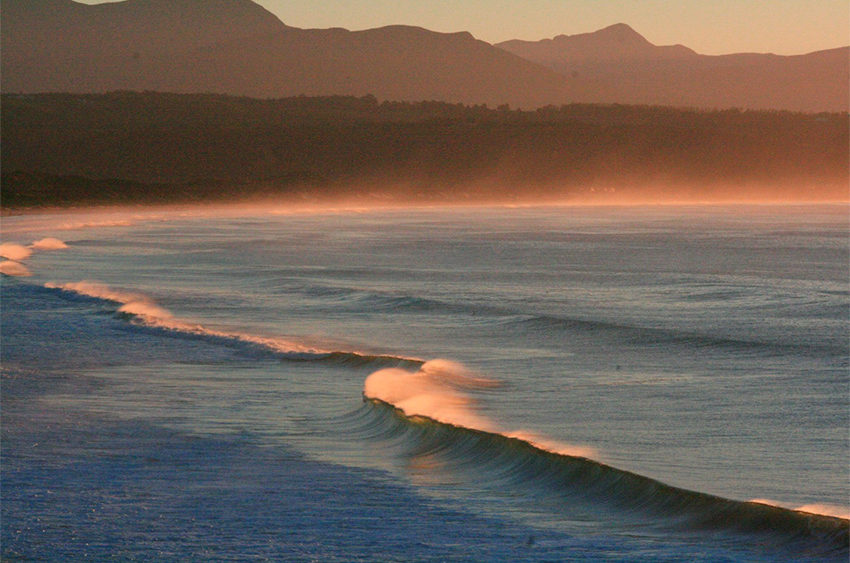 On Saturday, 29 April at approximately 17h00, a surfer was lucky to get away with only minor injuries when he was bitten by a shark while surfing at Keurbooms Beach, Plettenberg Bay.

The 14 year-old Port Elizabeth local was surfing with two others when the shark, believed to be a great white estimated at two metres in length, suddenly appeared as he turned to catch a wave.

According to the report issued by the NSRI Plettenberg Bay duty crew, who responded to the call at 17h07, the surfer was already on the beach when they arrived and had suffered lacerations to his right calf. He was treated by NSRI medics on the scene before being transported to hospital via ambulance in a stable condition, ready for some stitches and with a crazy story to tell.

Following the incident, the NSRI issued a caution to bathers, paddlers and surfers along the Southern Cape coastline due to a increased number of shark sightings close in-shore.