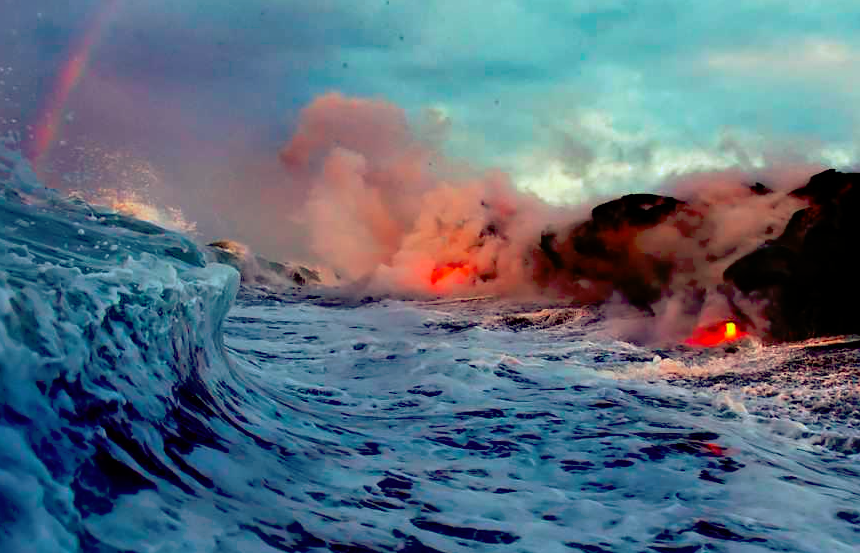 Oceans Heating Up 40% Faster Than We Thought

It’s not even the end of January and we’ve been slapped with the environmental truth stick. Following on from some discrepancies between climate models, which projected higher levels of ocean warming and observational data which seemed to show the contrary (lower temperatures), an article has been published in Science stating that our oceans are heating up 40% faster than previously believed. Can you even! That’s a monumental difference.

So it seems that the higher numbers were right! Now, although this gives academics a more sound understanding of climate change as a whole the gravity of it all could spell disaster for marine life and those living on the coast.

Oceans are extremely important when coming to terms with the implications of climate cange. Globally the oceans hold the ability to absorb over  90% of solar energy that is trapped by greenhouse gasses after being reflected. Not to mention, ocean warming can lead to severe consequences such as sea level rise, stronger storms and loss of ocean life.

There is one positive, maybe, to this all. That is, wave power increased globally 0.47 percent per year since 1948 due to a changing climate. This is backed up by a study published in “Nature Communication,”  where it stated that a warming ocean is affecting the behavior of waves at a planetary level. How’s this possible, well likely due to increased weather where the wave energy transferred from the wind into the surface of the oceans increased 0.4 percent per year and has continued to do so each year for the past 70 years.

Interestingly over the past 20 odd years, the increase in wave power increased cumulatively by 2.3 percent, per year, since 1994. That’s a huge difference when compared to 0.4%

So what does this mean? What is the Impact on Coastlines?

The Southern Ocean – the planets most power-packed basin – has seen the biggest boost in oomf, next being the Indian Ocean, the Pacific Ocean, and the Atlantic Ocean.

“Because wave action is a key driver of coastal change and flooding, as wave energy increases, its effects can become more profound. Sea level rise will also allow more wave energy to reach shoreward, which will have aggravated consequences.”

The study also stresses the importance of considering global wave power as “a long-term signal of climate change.”