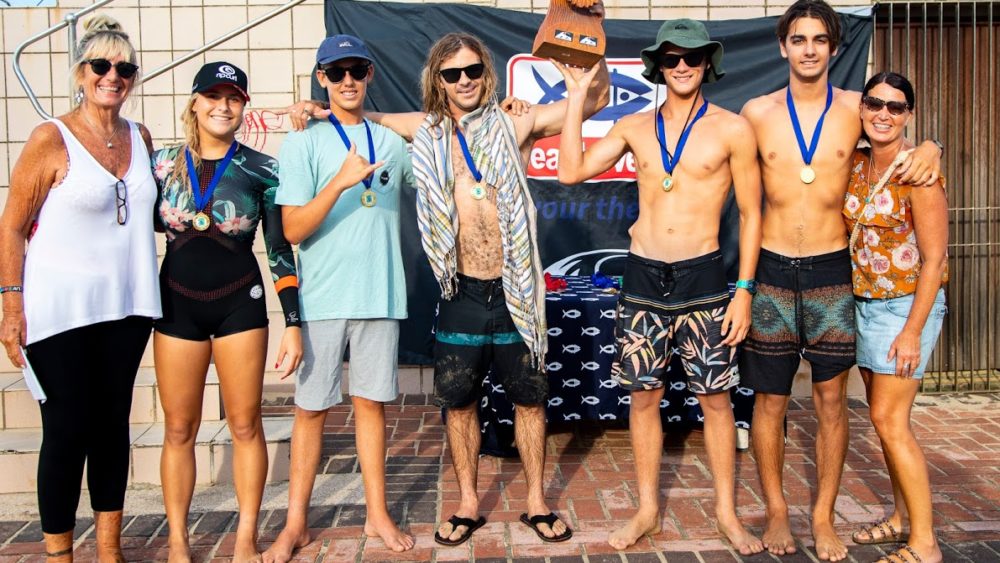 This past weekend surf clubs from across the shores of South African descended upon Durban to do battle between the sticks in totally contestable, light onshore 3-4 ft conditions at the 2020 Sea Harvest SA Interclub Champs. The day started with the action focused on the Dairy Bowl, but soon moved over to the New Pier as the tide drained.

When it was all said and done, reigning champs and event hosts, North Swell Surf Club took home the win, beating off stiff competition from Skulls, their own star-studded A team and Wave Wizards Surf Club in the final. 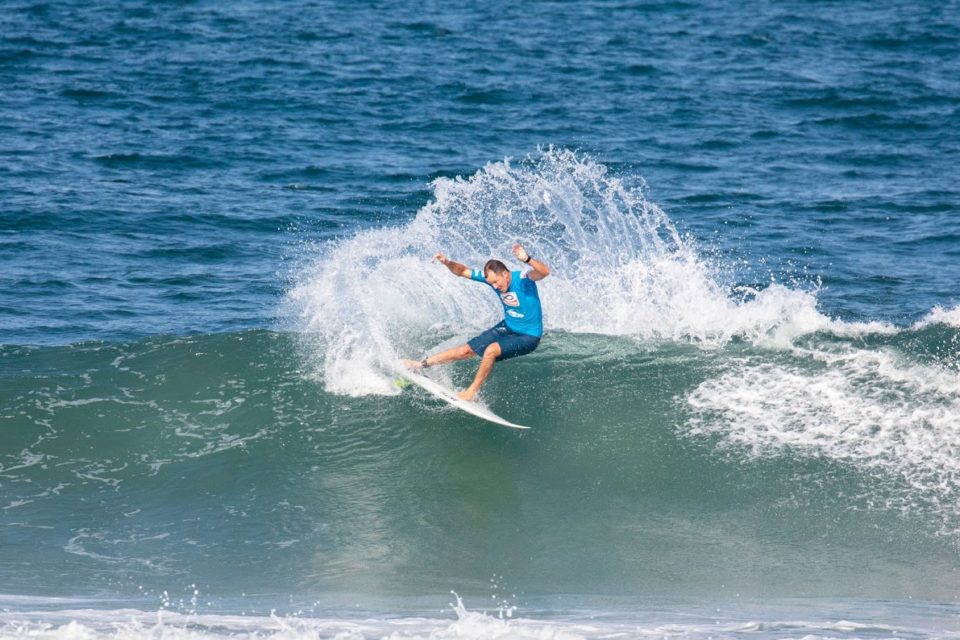 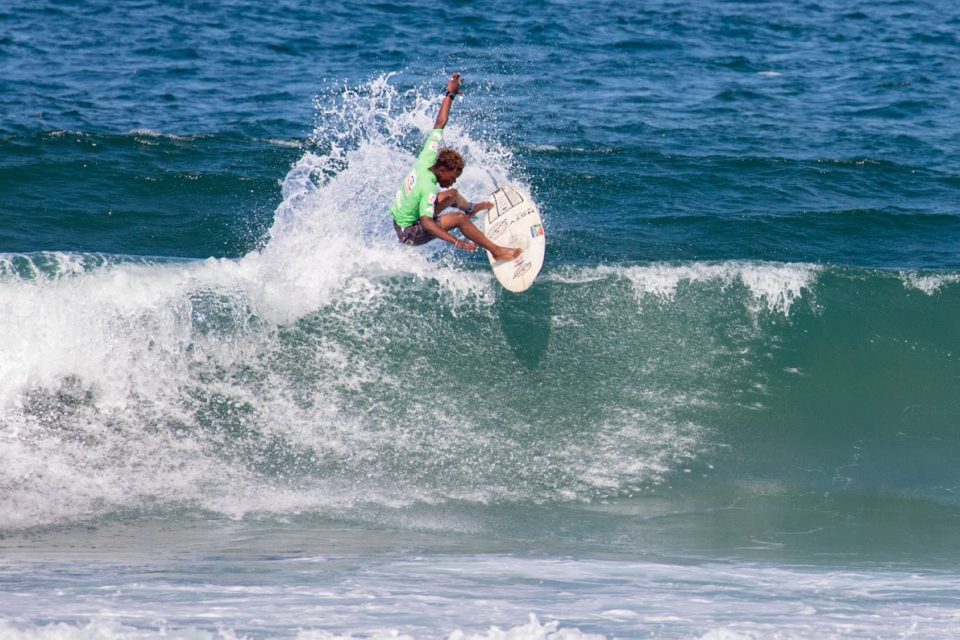 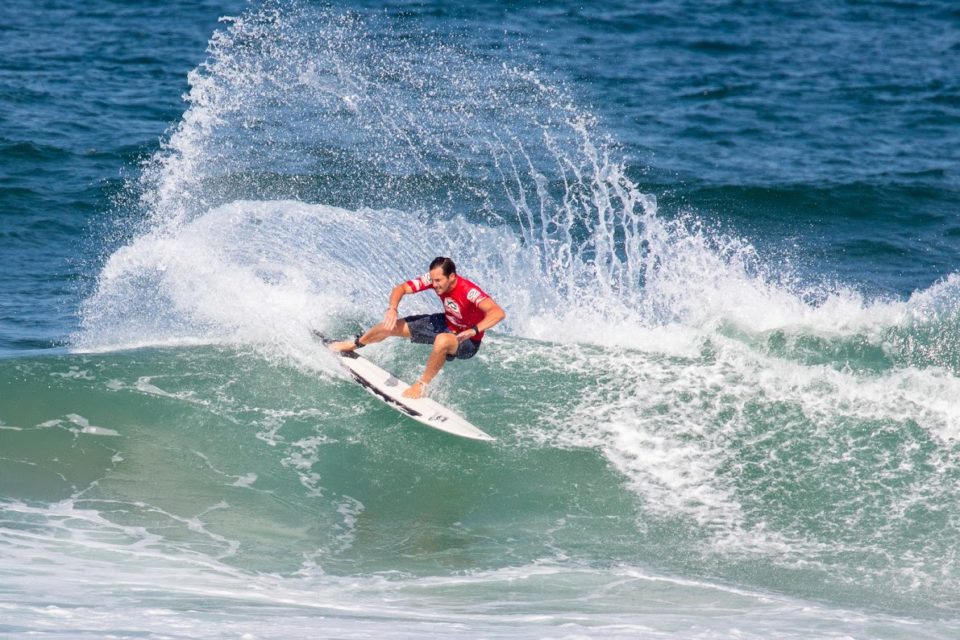 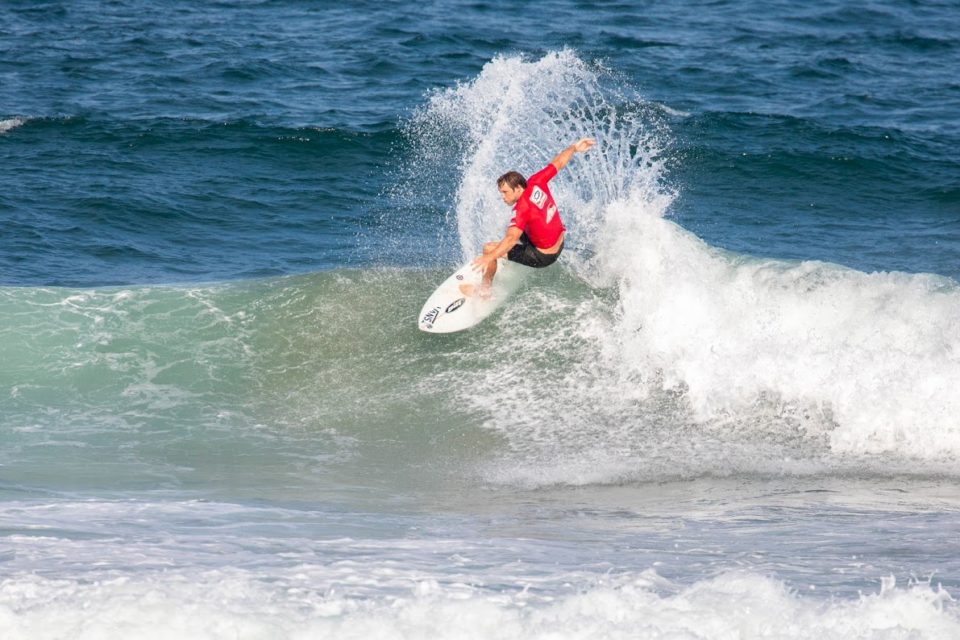 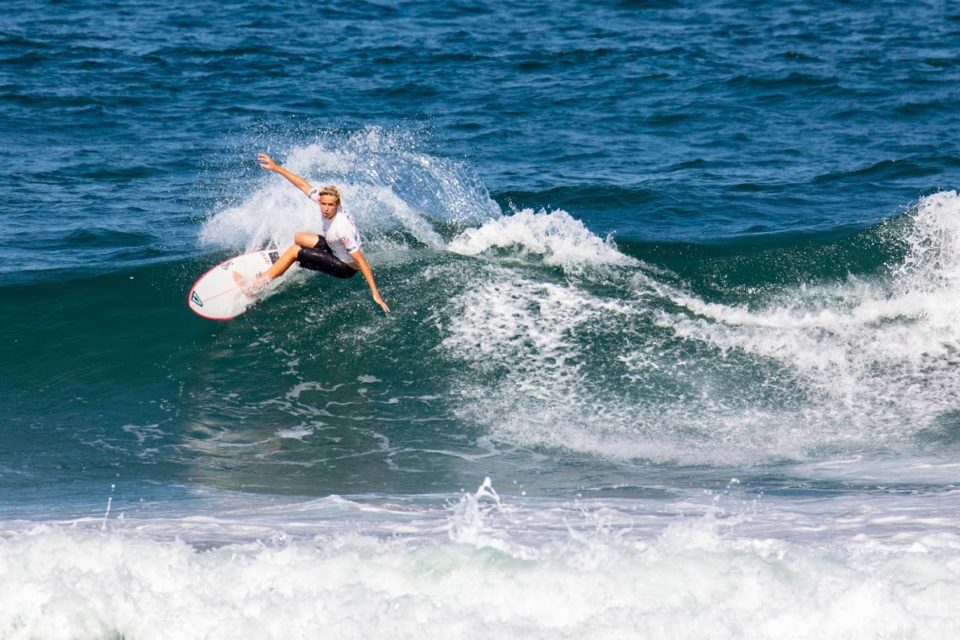 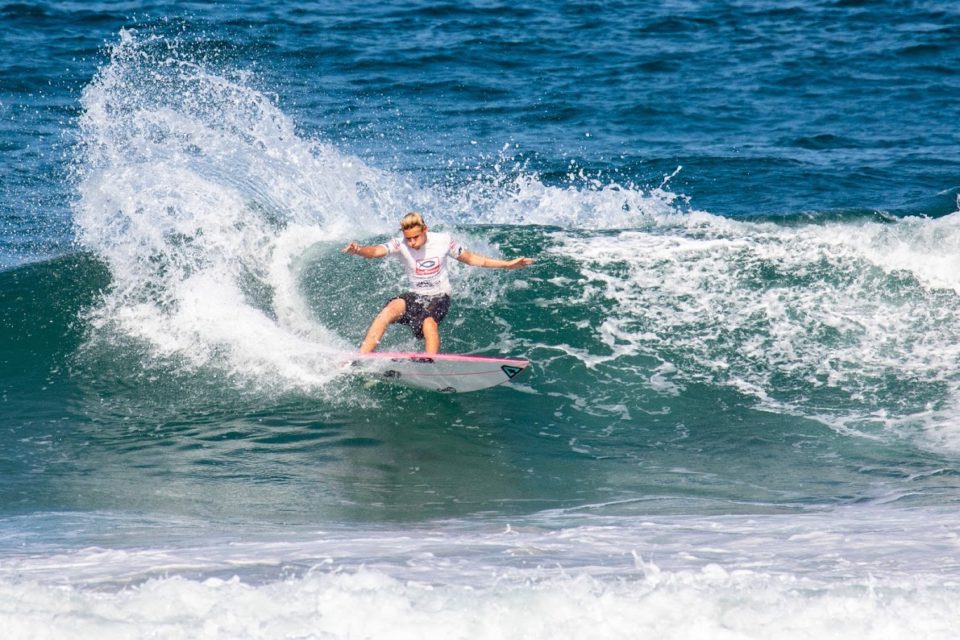 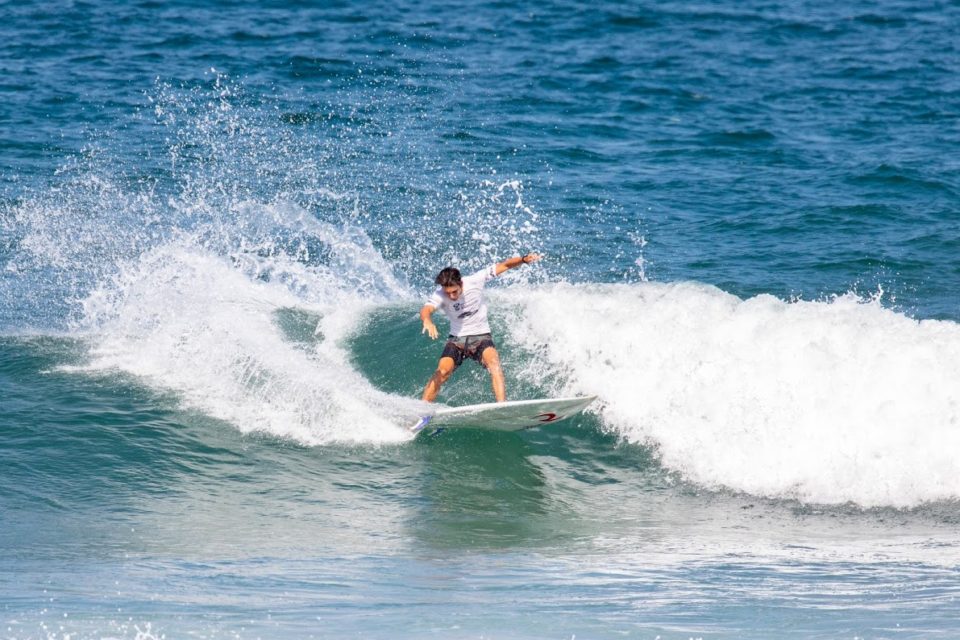 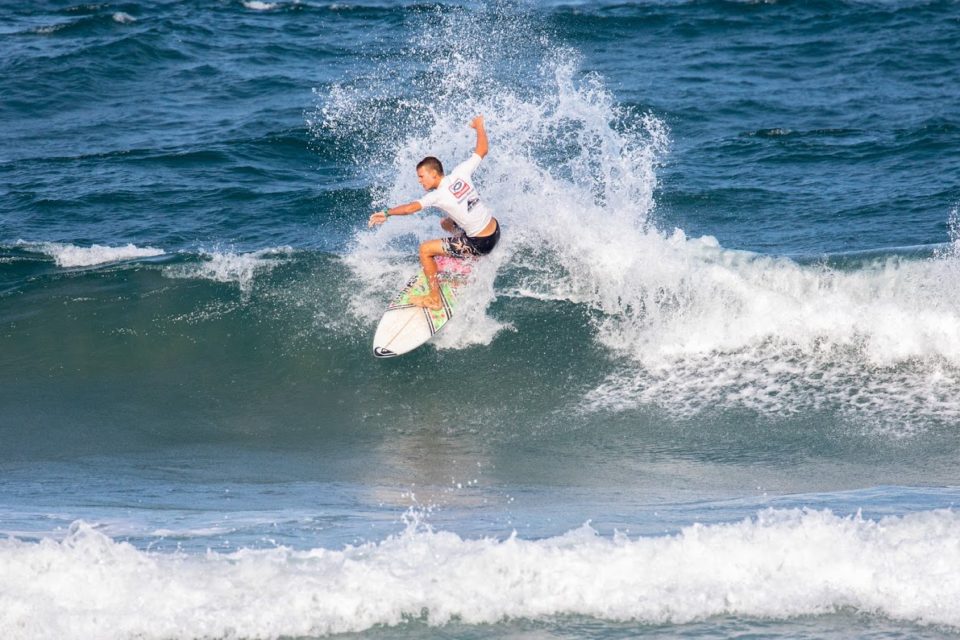 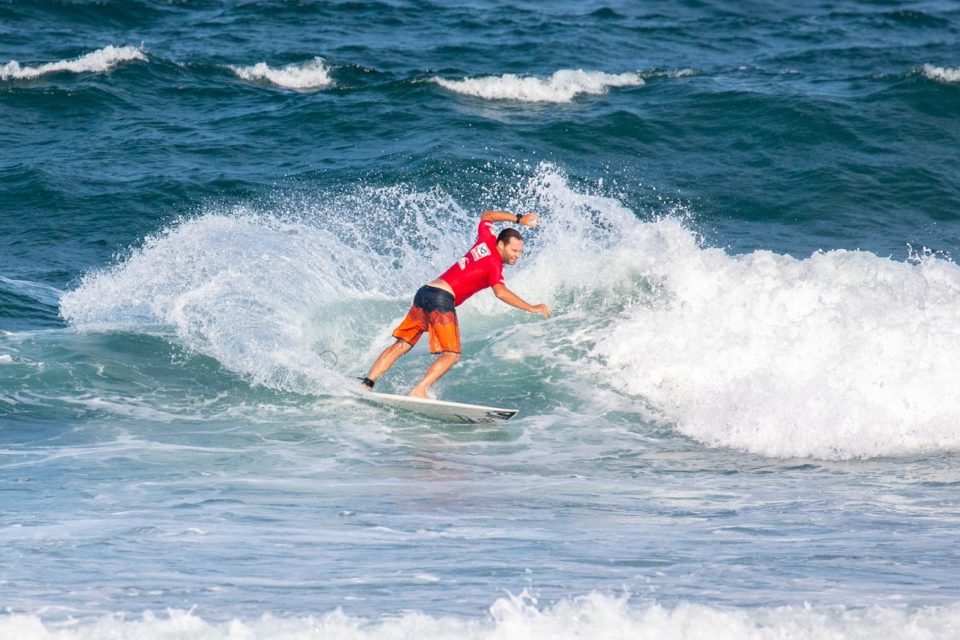 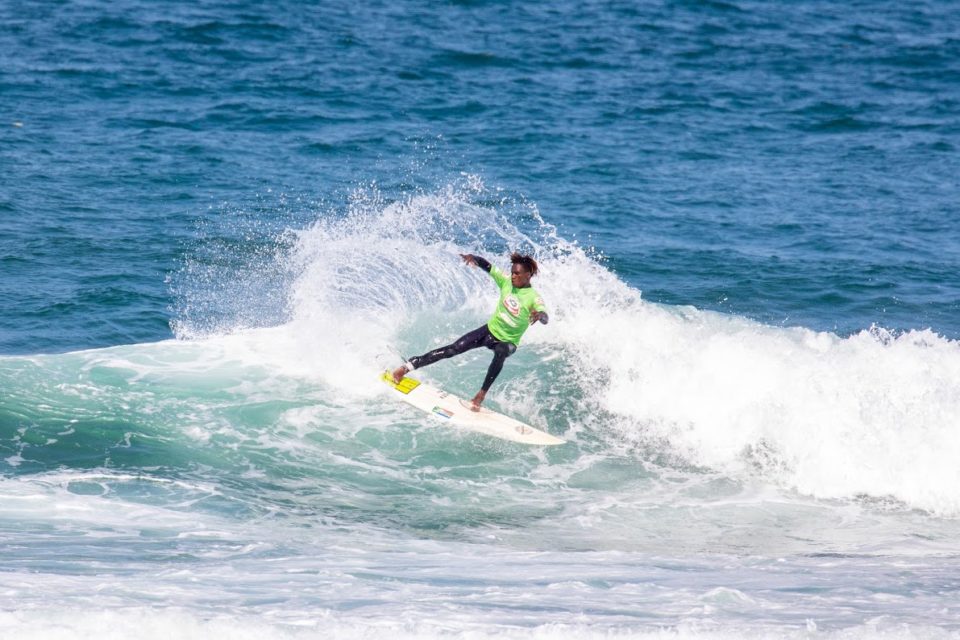 North Coast Boardriders and Surfers Brothers Movement Surf Club were unlucky to not make the final falling short in their respective Semis.

Fifteen teams representing twelve surf clubs from all parts of KZN, the Eastern Cape and the Western Cape, participated this year. Full results and scores are available on www.liveheats.com/surfingsouthafrica or by clicking the LIVEHEATS box on www.surfingsouthafrica.co.za

A great day of surf was had by all. Club surfing in SA is definitely building in momentum, especially in terms of transformation and the high quality surfing on display. See you all next year, as North Swell aims to defend their crown, once again.

The South African Interclub Championships is a Surfing South Africa event made possible with support from Sea Harvest and Sport and Recreation South Africa. 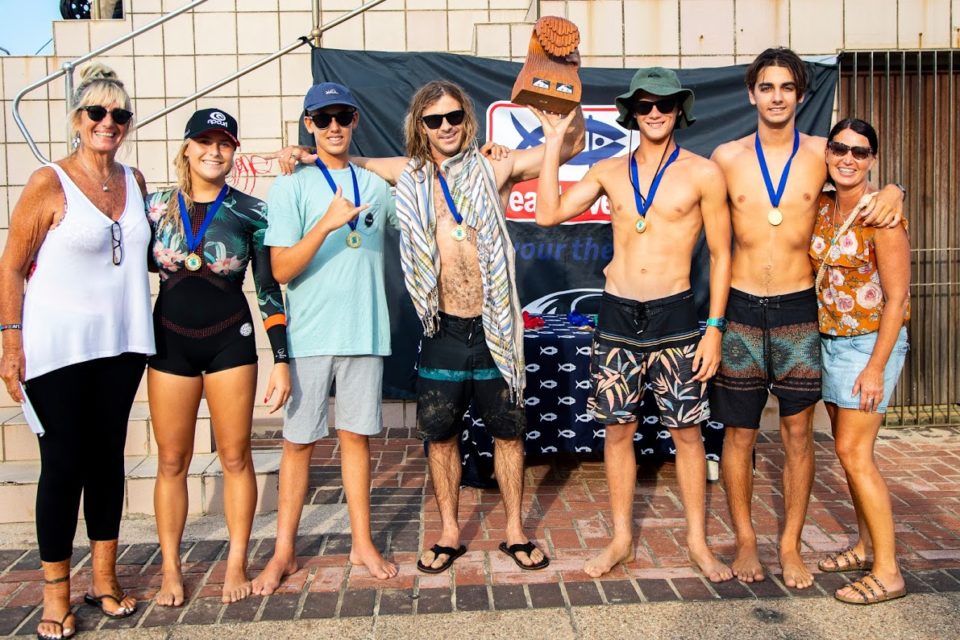 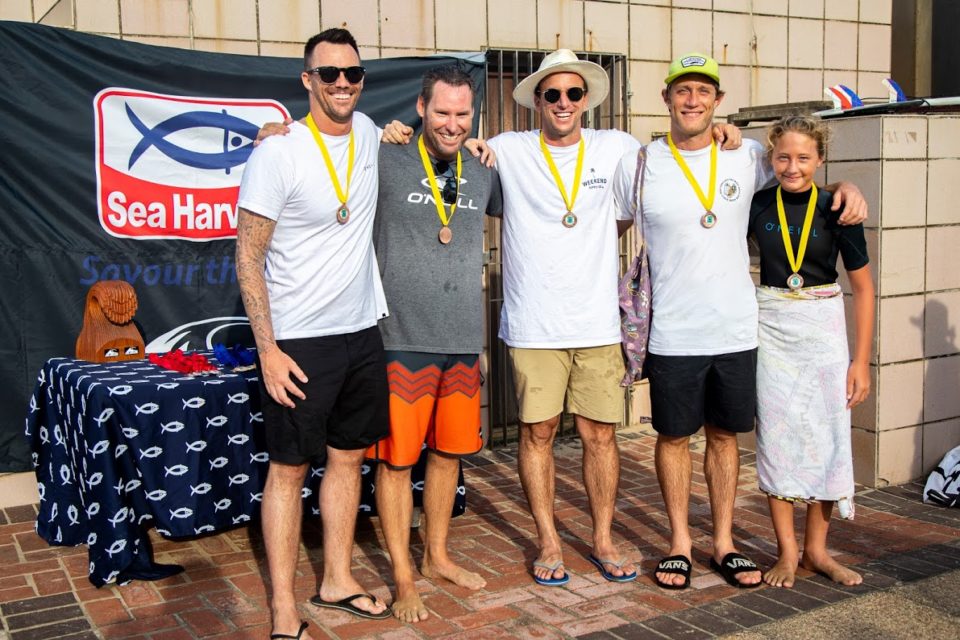 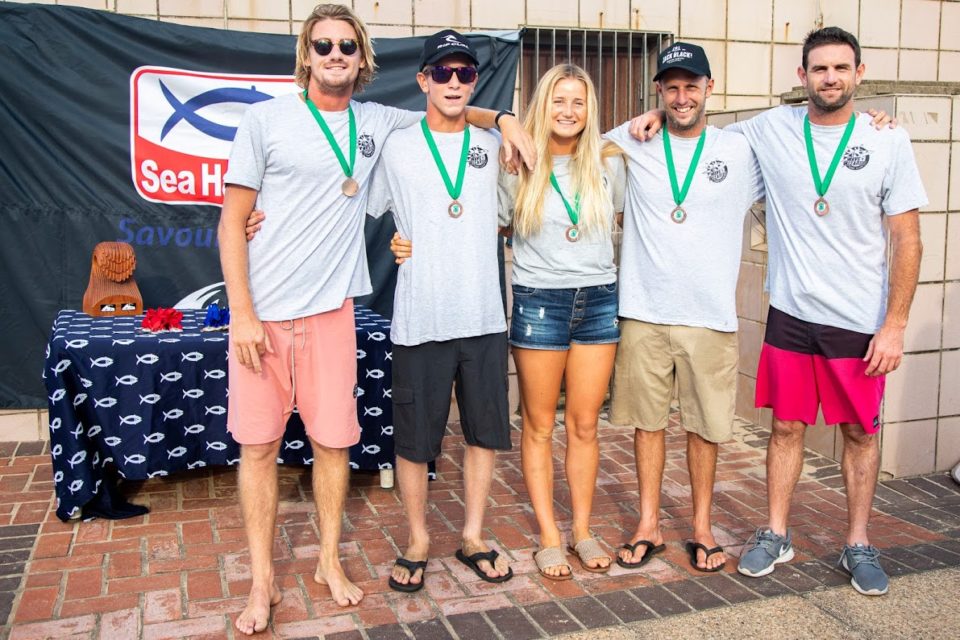 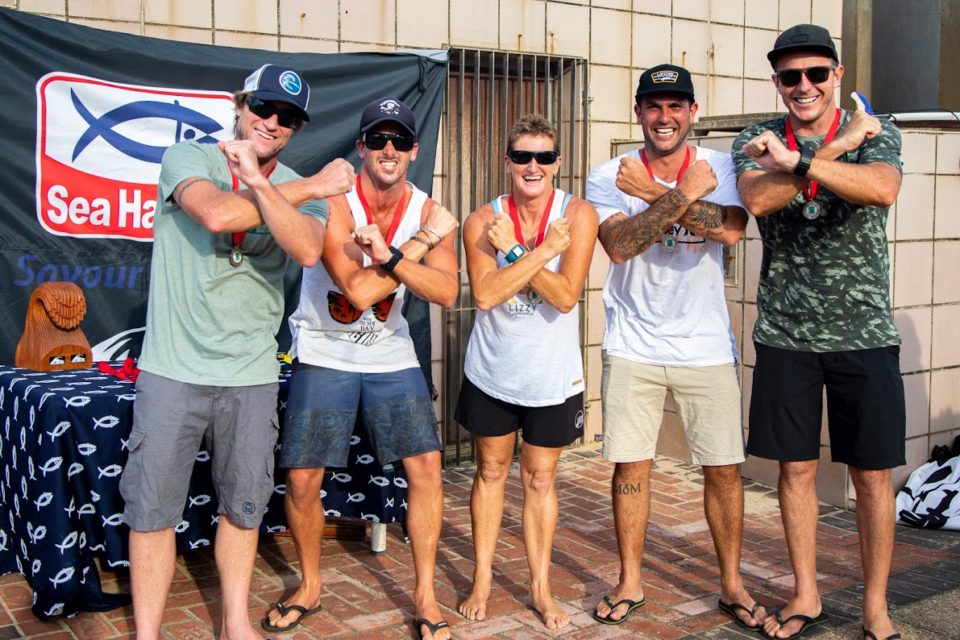 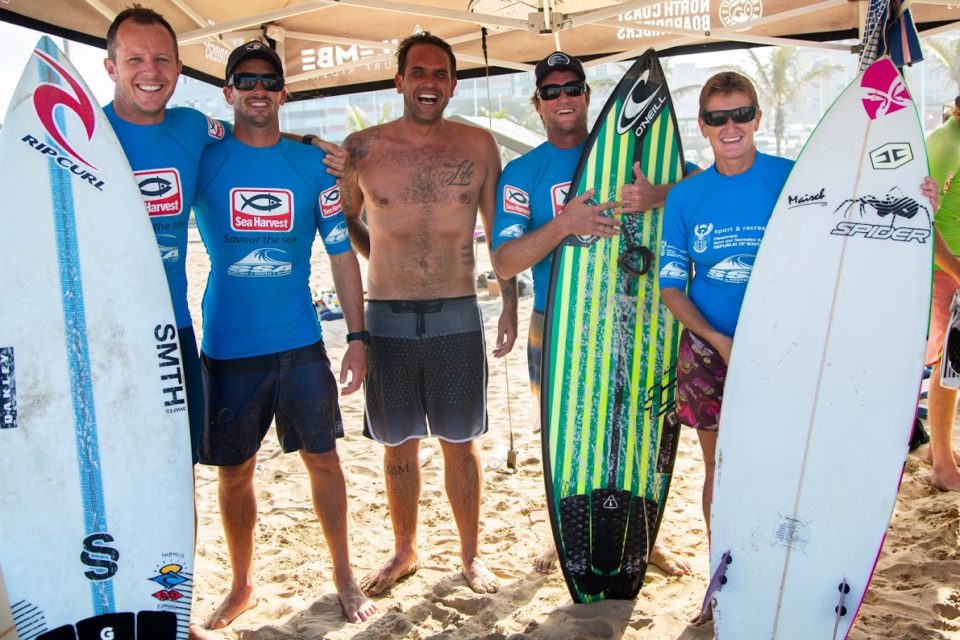 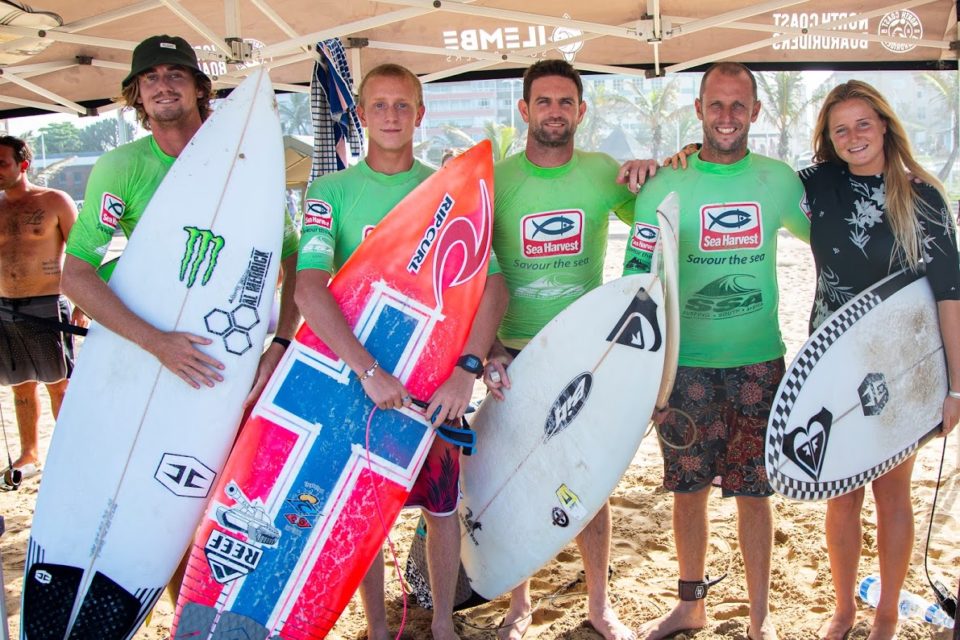 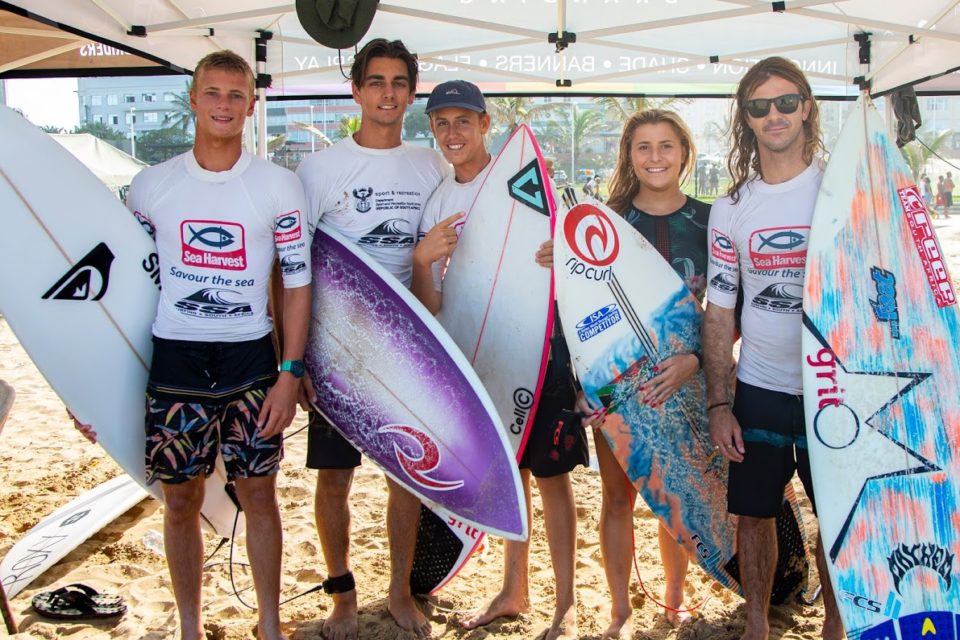 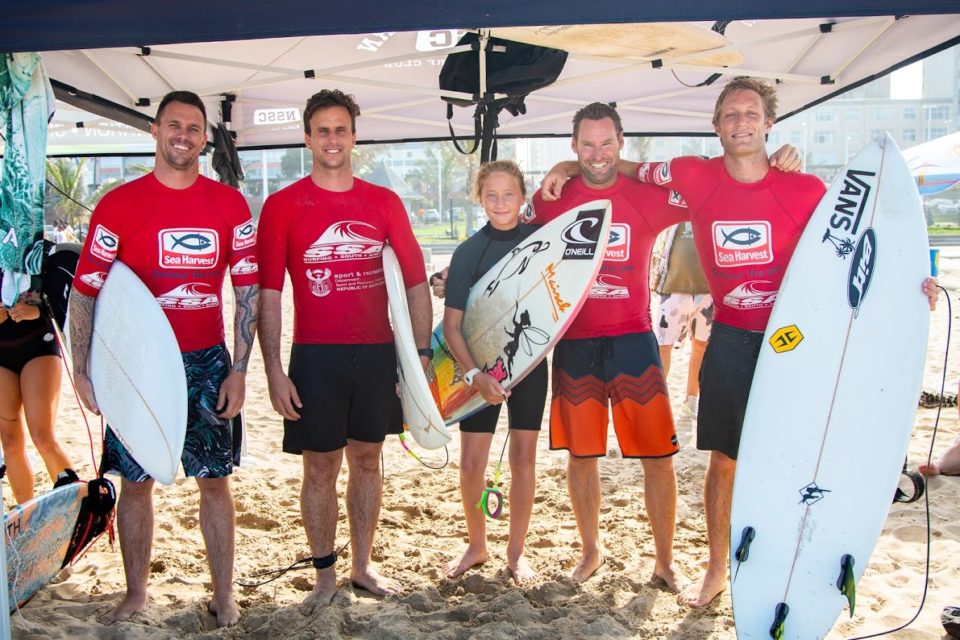 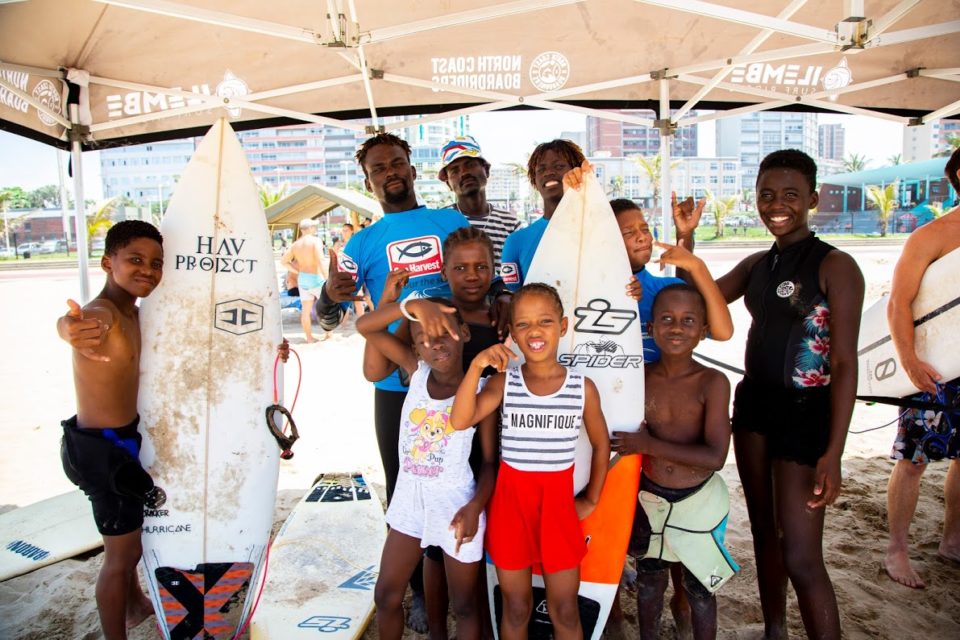 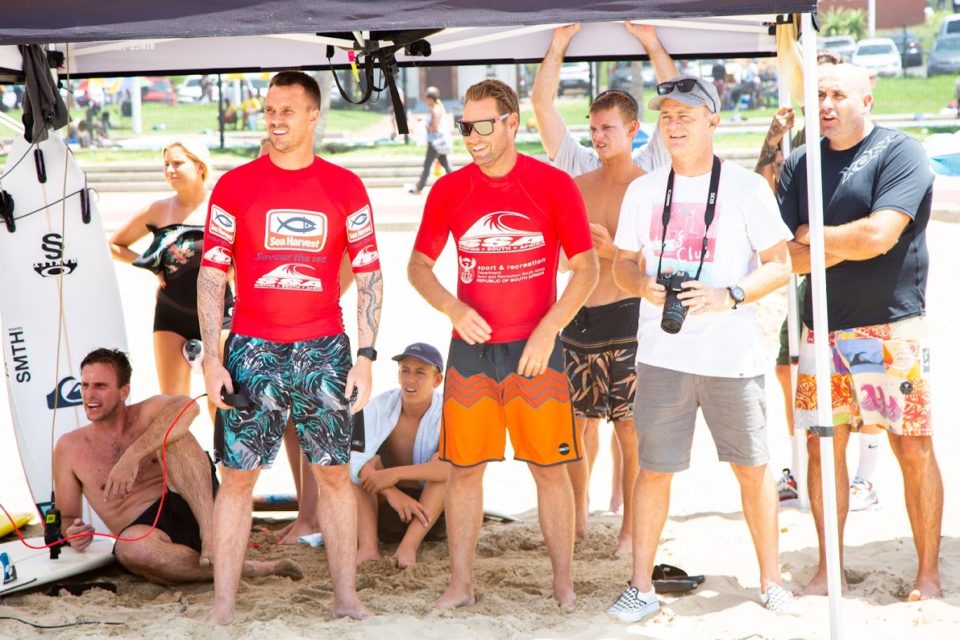 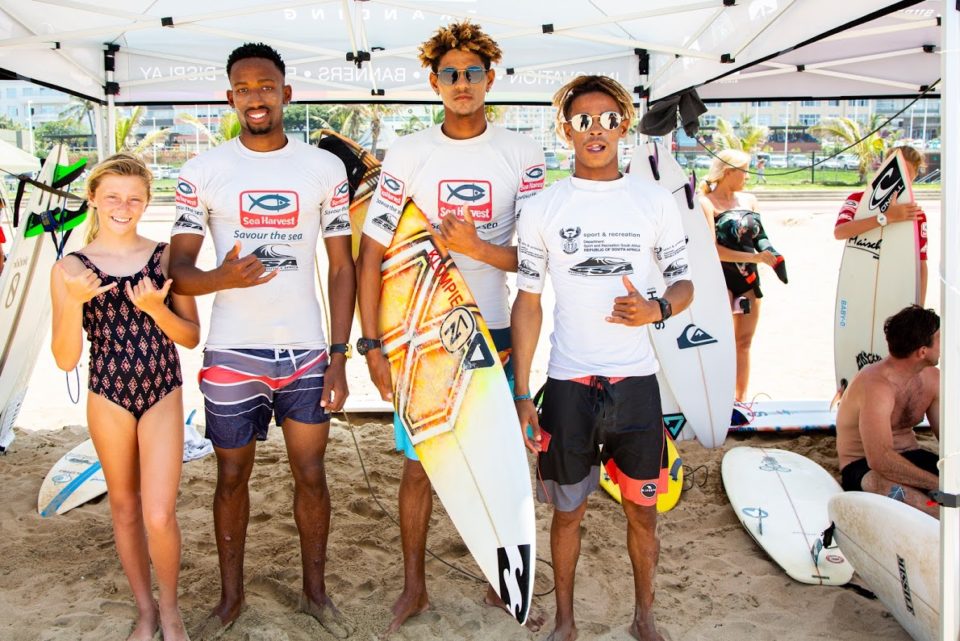 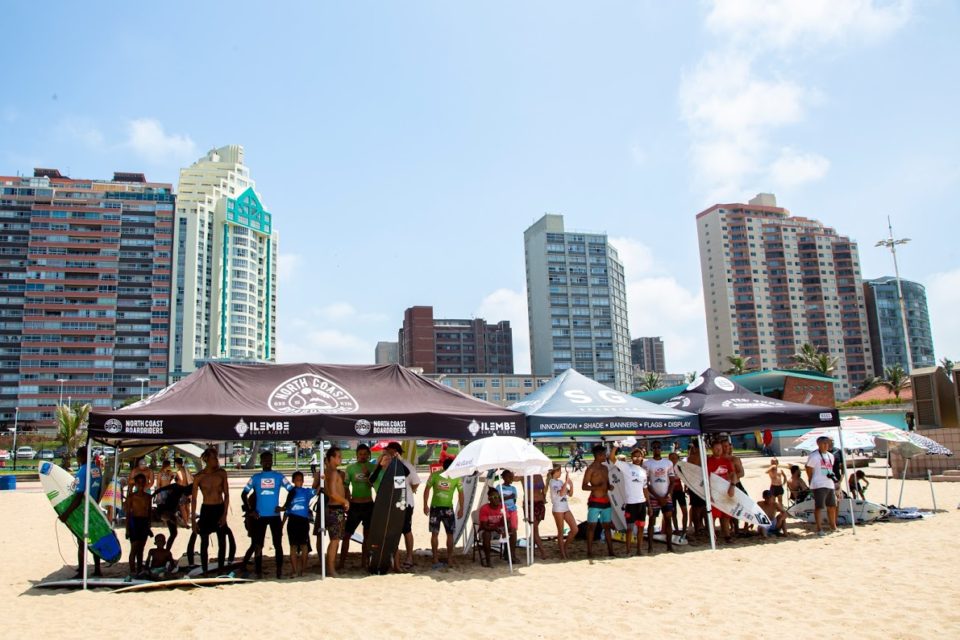 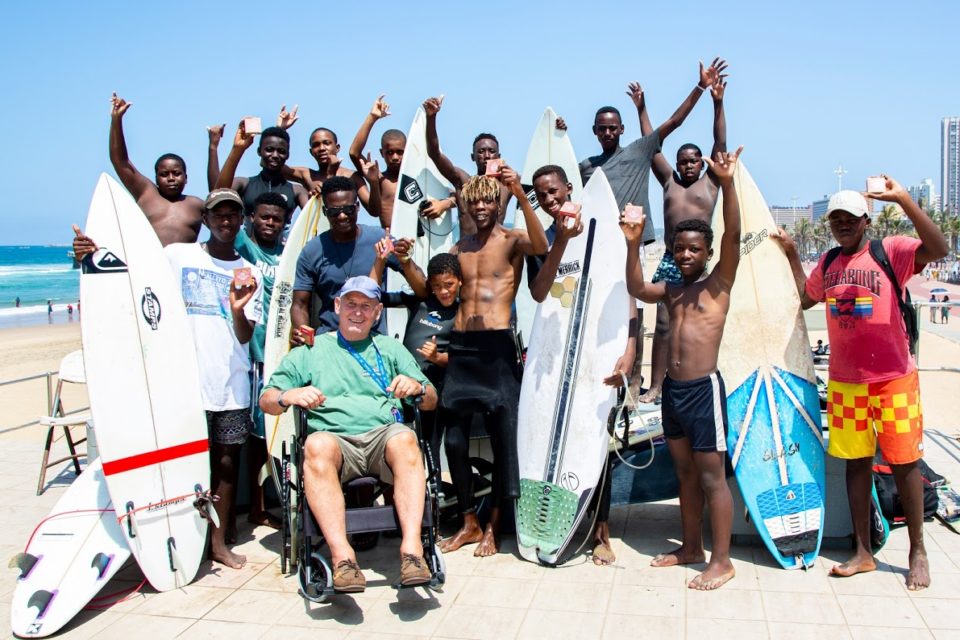 Surfing South Africa (SSA) is a member of the SA Sports Confederation and Olympic Committee (SASCOC), the African Surfing Confederation (ASC) and the International Surfing Association (ISA). SSA is the governing body for all surf riding in South Africa and is recognized as such by Sport and Recreation South Africa.