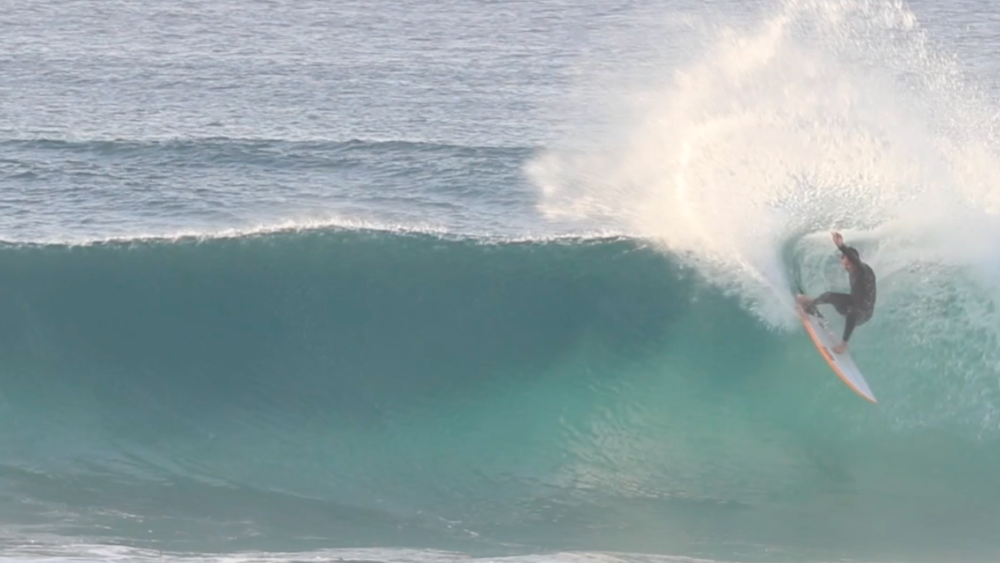 Time’s almost up, get on it! Who will be replacing Matt McGillivray as the winner of the Monster Combo 2020? It was a cracker win for Matt when he took the victory and headed out to Asu, but this year’s entries are looking rock solid. As we race towards the final results, let’s assess where the entries are sitting.

We’re deep into round 3, and it has been another big month in the land of the Monster Combo. There have been some crazy clips dropping, with everyone intent in securing their slot. Good surf up and down the coast, and attentive surfers and filmers have documented some A-Grade combos.

Gavin Roberts is in the mix with a cracker combo, along with Eli Beukes who won the second round of the event, and Davey Van Zyl with a sick entry. Round 3 was a busy round, with a stack of good entries, so the judges will have their work cut out for them.

Entries must show a single ride with variation, with at least two completed manoeuvres to qualify. Wave size, length of ride, flow between manoeuvres and technical difficulty will all be assessed by the judges. Each month, the judging panel will choose a monthly winner and a local hero. The winning monthly entries will be considered for the grand prize.

As mentioned, round 3 has had some dynamic entries To go and check them out and throw a vote for your best ride when the voting is open, go here – https://zigzag.co.za/monstercombo/category/entries/round3/

The prizes are pretty huge and are a combined effort from Monster, Pollywog, Zigzag, Channels Islands Surfboards and Billabong. For more on the prizes, including the grand prize, check it out here – https://zigzag.co.za/monstercombo/prizes/