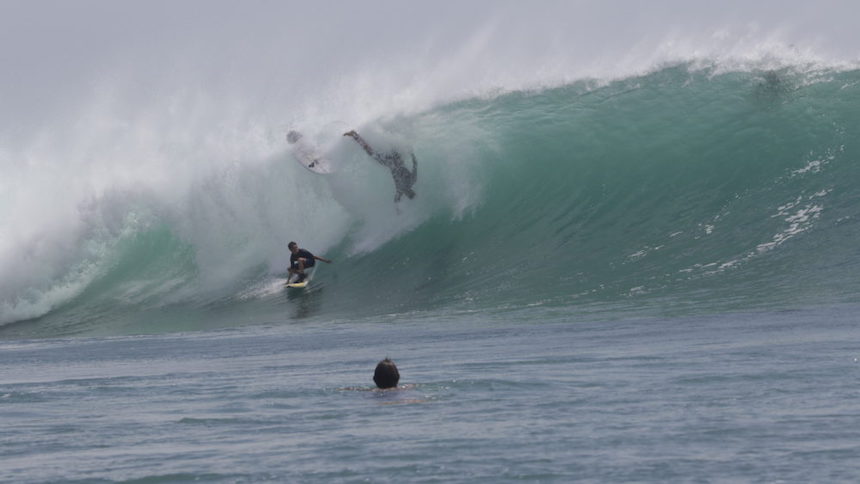 Kai Hall, the 12-year-old Durban ripper, has been making some pretty crazy waves of late. Surfing since the age of 3, Kai’s able to put on a pretty brave face when it comes to big waves. “I am lucky to know what my passion is and know what I can do really well so early in my life”, adds Kai following his recent trip to Padang. We caught up with the laaitie after receiving a couple of clips from his baillie Wes Hall last week.

(Zag) We heard Shane Dorian dropped you a DM… That must have felt pretty radical?

(Kai) He dropped a message on how sick my barrel was. I was sooo stoked he’s one of my favourite surfers.

Tell us about your experience over in Padang, how was that?

It was gnarly and exciting at the same time, but now I’m used to it. It’s one of my best lefts I’ve ever surfed. It’s a crazy but epic place! If it’s a 6 ft barrel it’s 6 ft wide, just the way I like it.

Is getting barrelled the only thing on your mind right now?

Pretty much…. there’s nothing better than the barrel! 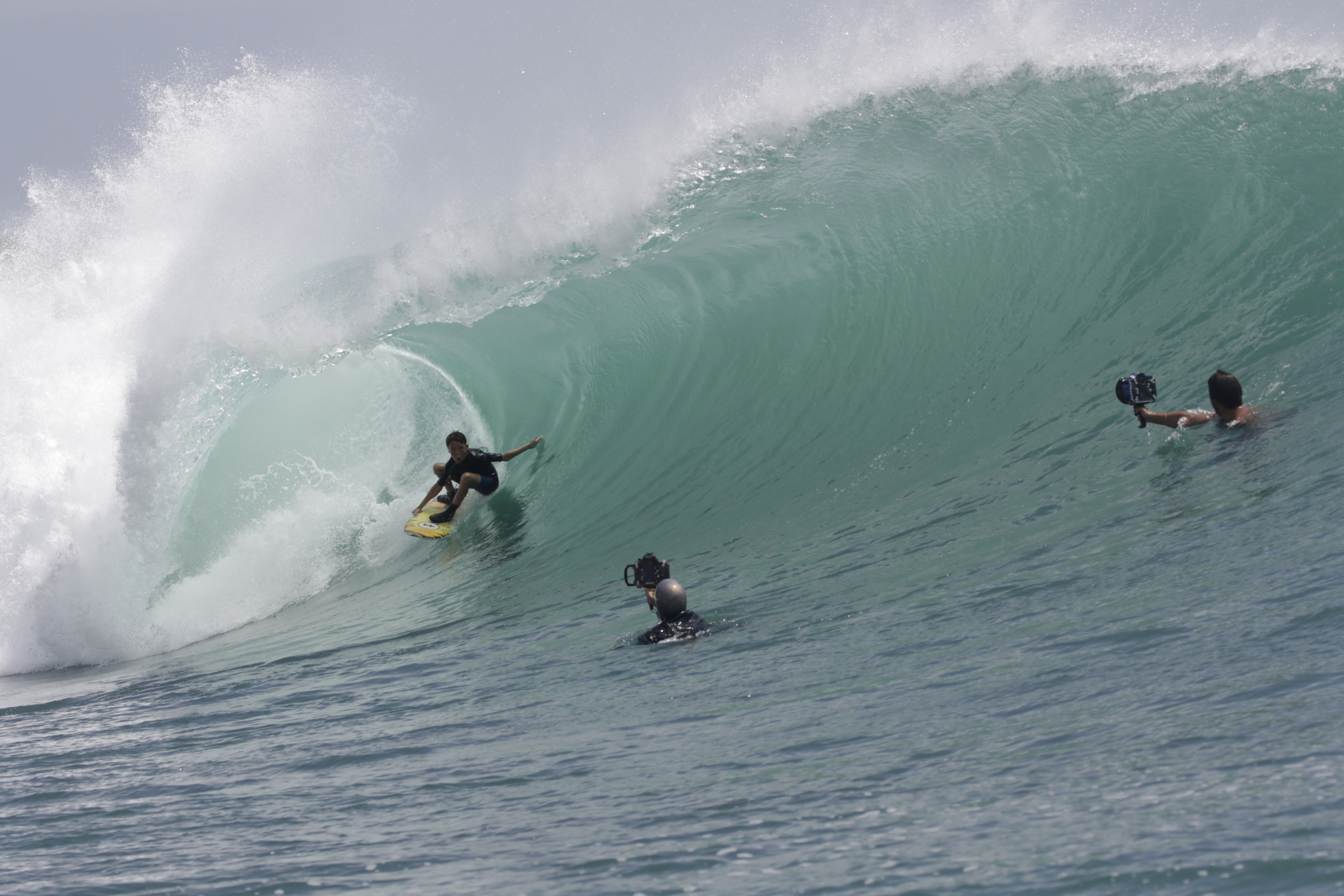 Are you ready to ditch school and become a pro?

I home school to surf and train jiujitsu rather than sing songs in assembly. My parents have chosen the Cambridge curriculum as it’s better, apparently.

Where are you eyeing out next for a surf mission?

Surfing Indonesia for a couple of months exploring the islands at the moment. My next trip is Hawaii for 2 months at the end of the year.

My goal is to be on the world tour and to be a professional surfer. You gotta dream big! For now, a step towards that goal is to get to some international surf destinations with my Dad before I turn 15. Next step Hawaii and Western Australia as I would like to surf “The Box”. I am aiming to get the biggest, hollowest barrels I can find.

It’s basically my goal to surf all kinds of waves to get the most experience I can all over the world and that will prepare me best for becoming a professional surfer!