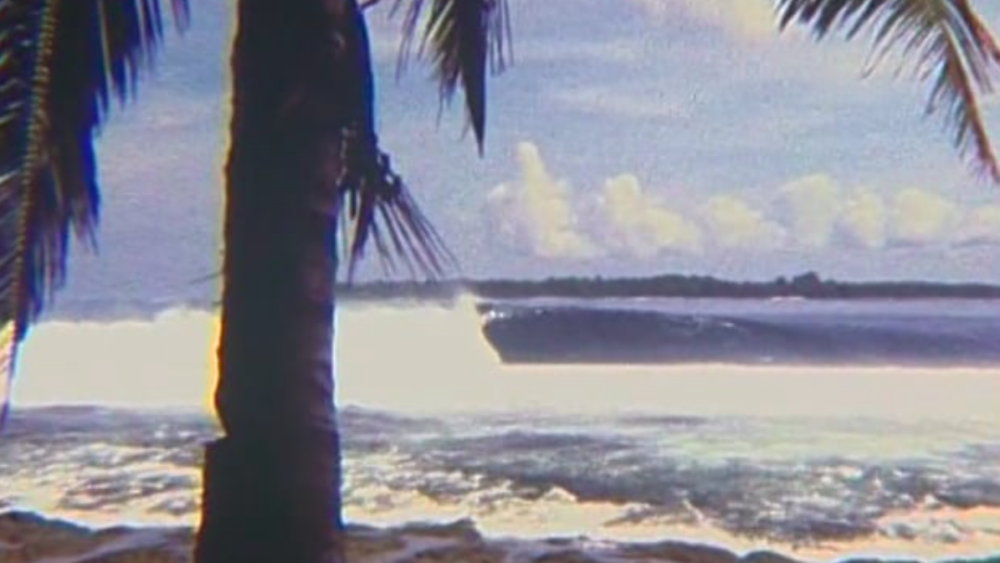 Having worked on many projects around SA and abroad, as well as funded his own award-winning surf films, Jason Hearn became one of the most respected videographers in his line of work in the country and the world.

Making use of light and music to produce a feeling and interest that is rarely seen in locally produced videos, Jason always had a knack for visual storytelling.

“When I made my first surf film The Fountain of Youth, people were like, ‘man you’re crazy, there’s no money in that, stay clear.’ But the thing is I was not doing it for the money, it was out of sheer passion and for the love of filmmaking. My goal with the film was to explore the artistic lifestyle side of surfing as opposed to just the action, and to tell you the truth The Fountain of Youth is what put me on the map. It got me the exposure I needed to move forward and appealed to the right people outside of the surfing world. I owe where I am today to making that initial leap of faith.” ~ Jason Hearn

Gotta start somewhere and what better place than the Mentawai’s with an epic crew of SA’s best surfers @simsnicholson @daveyweare@travislogie @doomasrumors@ricky_badness @pcanning1975@greg_bigfoot_emslie@duncanscottsurfing @danredman@nix_pete . I should be boarding a boat there in 4 days time but Covid 19 had other plans for our crew . This film memory will have to do.

Fountain of Youth from Jason Hearn on Vimeo.