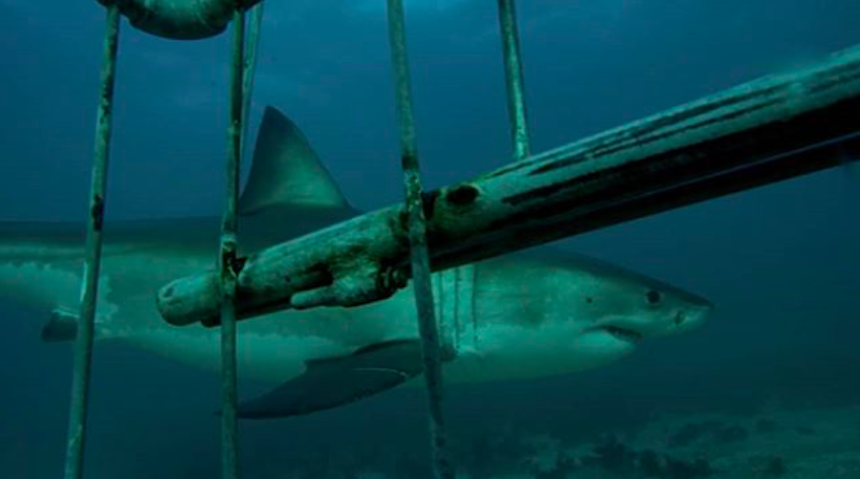 The offshore is pumping, the sets are still cooking and the light begins to fade into a tangerine haze. Along with this epic aesthetic, feelings of pure stoke can be seen on the salty mug of everyone lucky enough to be sharing this liquid realm with you. However, deep down, right in the back of our consciousness, the thought of what lurks below tends to turn the smallest dark patch in the water into a scene out of Jaws.

As surfers, we tend to have a more holistic view on this alien world than most, and have a healthy respect for these, for the most part, misunderstood creatures of the deep. This then raises the question, why do sharks ‘attack’ surfers? Perhaps the most common theory is that of ‘mistaken identity’, wherein sharks – typically great white sharks (Carcharodon carcharias) mistake us for their favourite prey – seals (Pinnipeds). 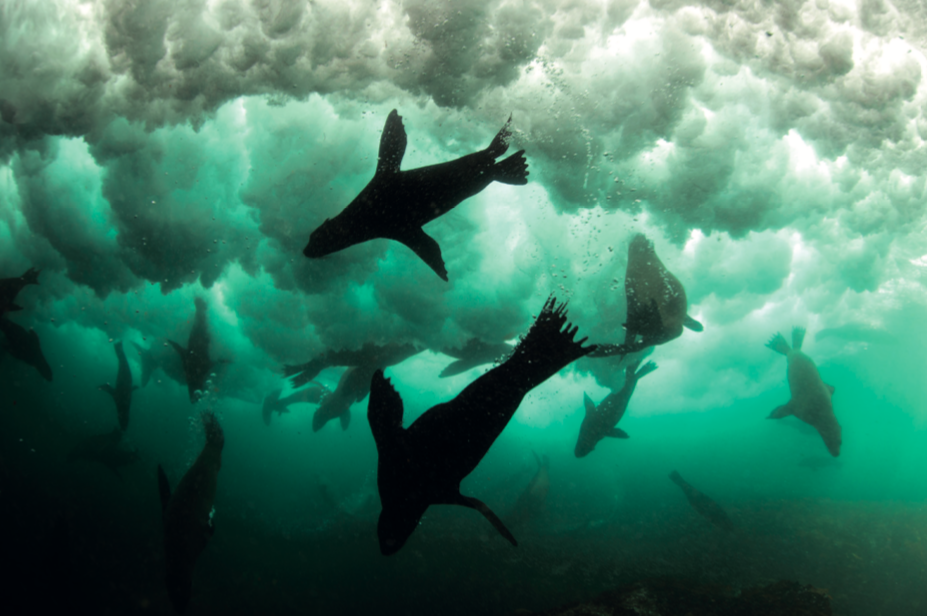 For a great white to successfully grab onto these agile ballerinas of the ocean, they would need to measure in at around four metres. Logic dictates that these sharks would be highly-skilled and experienced hunters who could pick out the stinky silhouette of a seal over that of a neoprene-clad human using their exceptionally keen senses. The retina of a great white’s eye serve two purposes – one adapted for day vision, the other for low-light and night, thus indicating that this torpedo with teeth is not challenged visually.

Some biologists go so far as to say that their vision underwater is as good as ours above it. Along with their keen eyesight, the great white’s sense of smell is almost unmatched with them possessing the largest olfactory bulb of all sharks. This organ, used for smell, is so powerful in fact that it would be able to detect a single drop of blood amongst 10 billion drops of water – now that’s a kak-load of drops. It would, therefore, stand to reason that through these two senses alone, a white shark would easily be able to distinguish between a surfer and a seal. 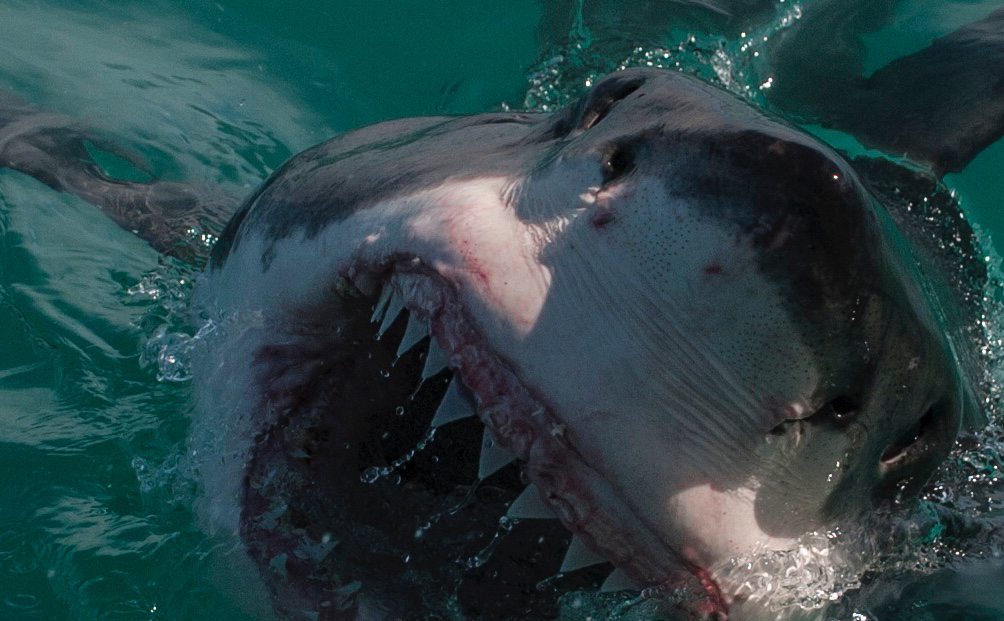 According to Meaghen McCord, head of the South African Sharks Conservancy, in certain conditions, the case of ‘mistaken identity’ may be put forward. For many of us nothing puts a lump in the throat more than rocking up to a break where we expect to see clean turquoise heaven, but instead are greeted by a coffee-coloured mess. In such turbid and murky conditions, a shark’s eyesight would be subject to limitations, just like a foggy winter dawnie session where seeing your mate next to you is a challenge. This visual impairment may hold relevance where mistaken identity is concerned.

So with mistaken identity for the most part being ruled out, and being highly debated amongst the scientific community, where does the answer lie? A paper published in the Journal of Marine Biology by Dr. Erich Ritter and Alexandra Quester suggests that perhaps the answer lies in a rather human-like trait; curiosity. Their research covered over 70 encounters between man and these one-ton fish between 1966-2015, focussing on the shark’s length and inflicted damage on surfer and board. It was found that if a case of ‘mistaken identity’ was the cause, then the minimal size of great white’s mouthing off at us surfers would be the same as that of ones snacking on seals. Along with this one would expect to see similar impact wounds on both humans and seals, however, on both accounts, this is not the case. 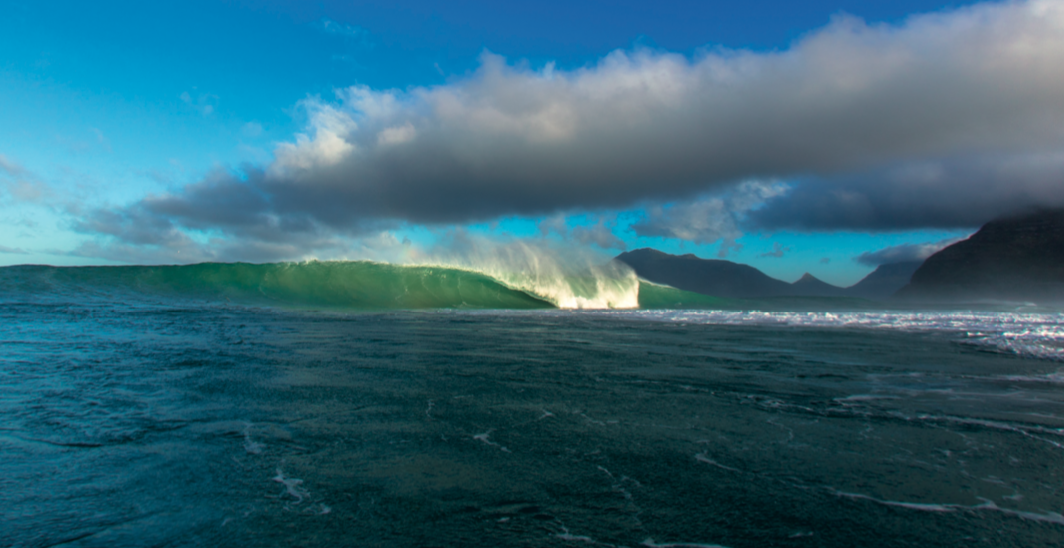 With reference to these two shark biologists along with countless more from across the seven seas, the main motive behind these unfortunate encounters is due to the exploratory nature of the shark. To put it differently, imagine we had no arms or legs and we identified a possible food source lying on the floor beside us. It would make sense that the only way we could fully determine whether or not that food source was edible would be to bust out our pearly whites and take a bite. The purpose of this exact function, when it comes to great white sharks, is a means to find out through tactile information what the object is, be it a dead fish or a boat motor.

Great whites have particularly slow digestive systems and if they were to add our boney selves to their menu, they would perform at a less than optimal state, and on this highly competitive blue planet – that matters. This is why after an attack on a human a great white hardly ever goes back for seconds, as they are rather selective of what they consume. 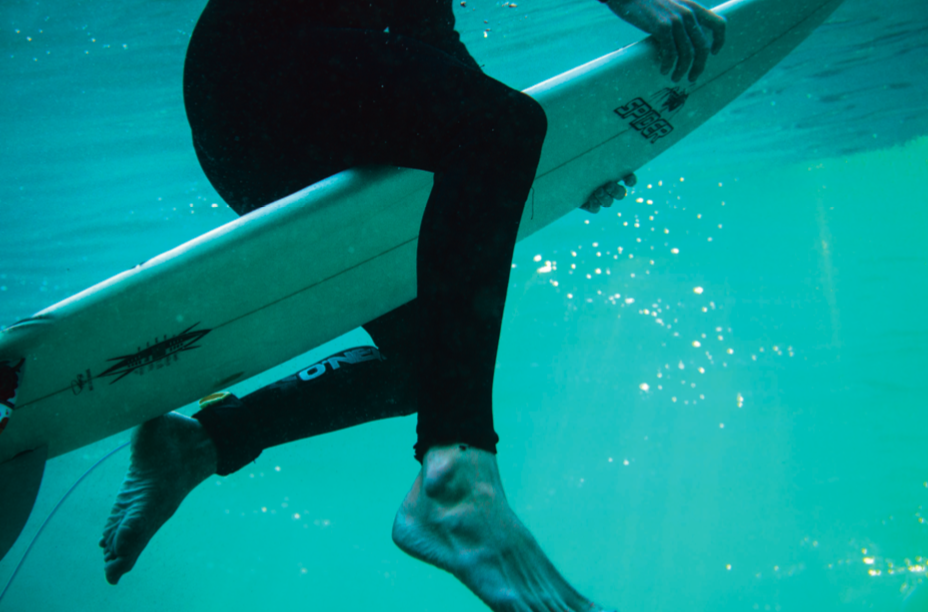 When a great white manages to prey on a seal the initial bite is brutal in order to incapacitate its prey whilst it turns away
to avoid injuring itself. Once the seal has succumbed to its fatal wound, the shark returns to claim its prize as it recognises the familiar fatty flavour of its favourite chow. On the other hand, the surfer-chomping sharks offer up rather superficial bites, so much so that they would fail to render a seal immobile, further debunking the case for mistaken identity.

Likewise, the majority of the sharks involved in these cases would be too small to successfully seize these fur burgers in the first place. This is all well and good, but what about the cases when a great white has come back for an extra nibble? The most likely answer to this fishy conundrum would still be born out of curiosity in some cases, in others it may reflect ‘target practice’, especially when juvenile great whites are concerned.

Seal or no seal, the thrill of making that drop and finding yourself deep in the pocket as pure salty bliss barrels overhead is enough to bring us back time and time again. Every time we take that slow jog into the shallows we acknowledge the risks involved whether it be reef, rips or teeth, the call to the ocean will always bring us home. As a species we are truly remarkable.
But in spite of all our achievements, we still remain subject to the same biological rules and constraints as every other creature on earth. There is no politics in the ocean, only predator and prey. 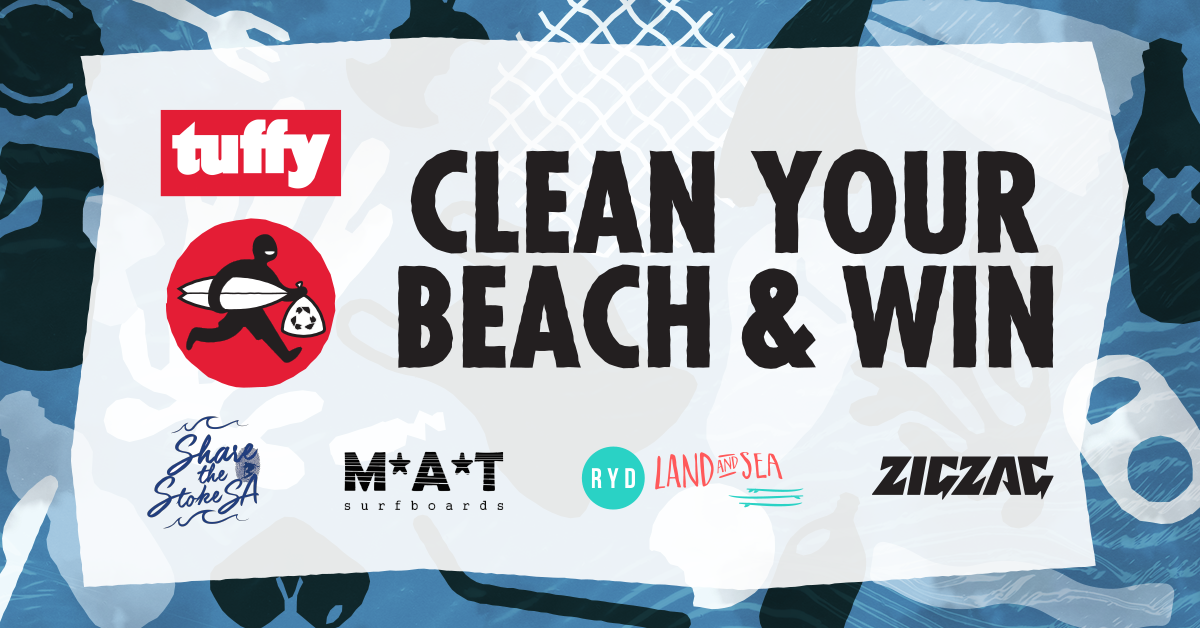