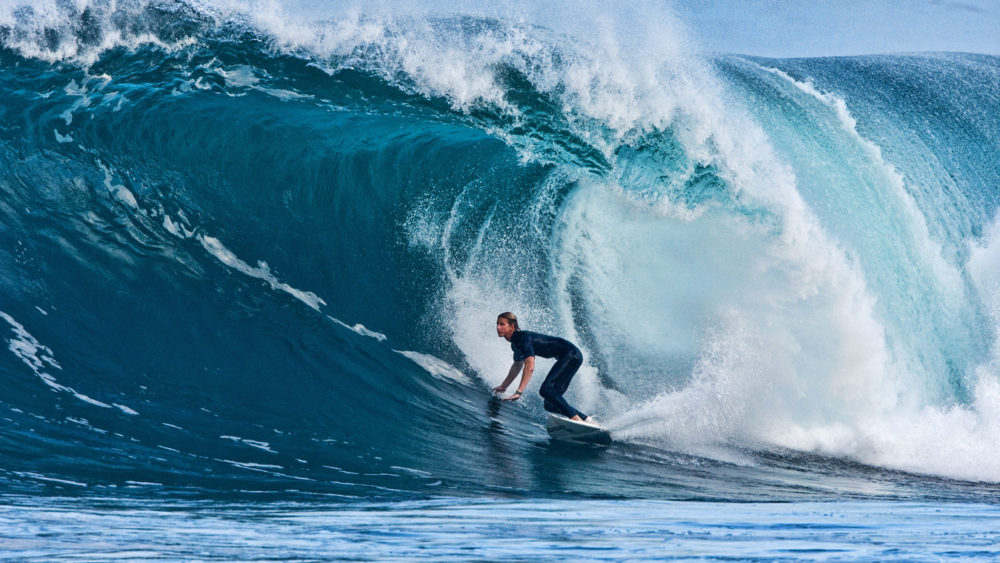 Have you heard of the band the Black Keys? A Blues-rock outfit from Akron, Ohio. Well, while the Black Keys were recording their latest studio offering in Nashville, the state executed the first person in 16 years. Before strapping him to the electric chair and sending his soul into the abyss courtesy of 2200 volts of high energy electricity whistling through the spine, the state kindly asked for his final words, to which the wicked and malevolent Stephen Michael responded, “Let’s Rock.” – And that’s how the Black Keys named their latest studio album. What that’s got to do with Hawaii, nothing much. But the season is climaxing and we’re about to enter the greatest show on earth. So Let’s Rock. 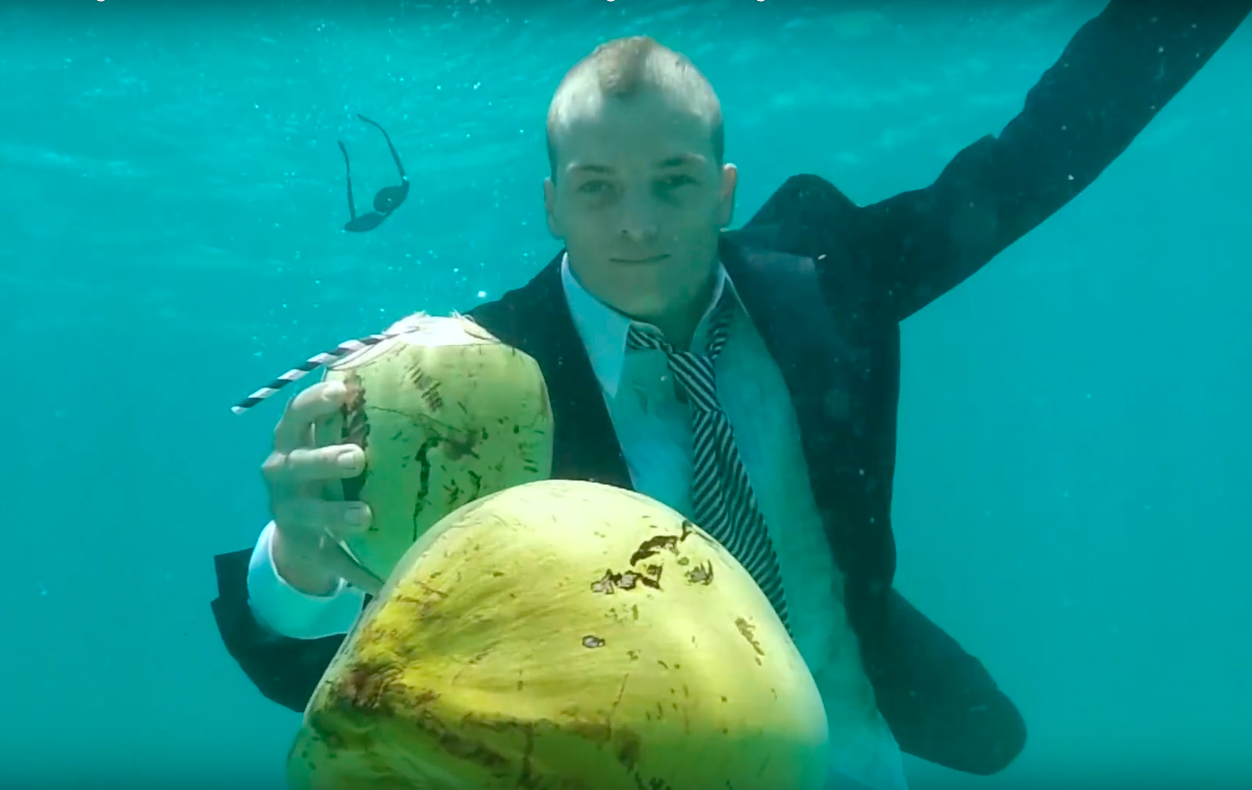 More points than you know what to do with.

So I’ve been watching much about who could qualify for next year’s WCT and it seems it’s anyone’s game. Stab recently released an article calculating who could qualify for the CT and their conclusions: literally anyone entered into the Triple Crown could make the cut. They even said and I quote: ”Whether you’re Barron Mamiya in 12th place or Coconut Willie in 364th place, you’ve got a shot.” Now initially I thought Coconut Willie was a euphemism for ‘anybody’ because I mean Coconut Willie, that can’t be a real name, or surname and what are the chances of both of those things happening to a single human being at the same time? Yet low and behold, while going through the Hawaiian Pro heat draws, there in round one was non-other than Coconut Willie. And if Willie won both QS events in Hawaii, he’d probably qualify for the 2020 CT. There are more points on offer than corruption scandals in the South African government.

Most South Africans we’ve seen in a long time.

There was a year, I remember quite clearly, where there were almost no South Africans that made it to Hawaii – besides Jordy, obviously. These days South Africans flock to Hawaii like Southern Suburbs locals to 2ft offshore Muizenberg slop. As soon as Byron from Lifestyle grams the report, the entire Southern Suburbs’ working-class calls in sick at the sight of the (very) occasional 3-foot set. Not only are there more Saffas on the North Shore these days, but they are damn well excelling. Last year there were two South Africans who made the final at the HIC Pro. This year, DVZ won it. When the waves get heavy, the Saffas froth. Entered into the triple crown is, Jordy Maree, Davey Van Zyl, Matty McG, MFeb, Jordy Smith, Adin Masencamp, Dylan Lightfoot and Beyrick De Vries. There are so many Saffas, they should rename the place to New Perth. Anyway, as mentioned previously, anyone could qualify. In particular though, Matty McG who currently sits at 14th, Adin Masencamp at 31st and Beyrick at 42nd. Get behind your boys! 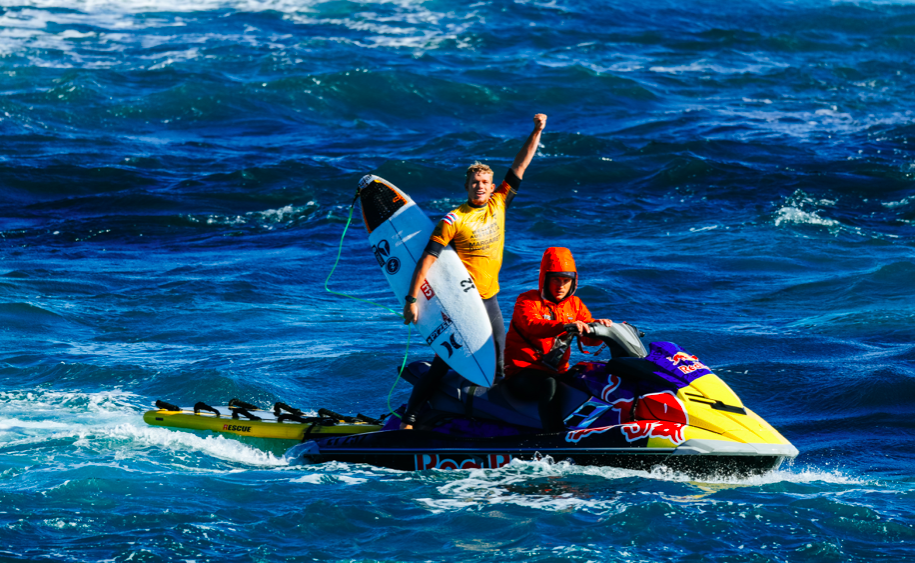 Breaking news ladies and gentlemen. JJF will compete at the Pipe Masters. What would a Pipe Masters look like without the North Shore’s most beloved son… dismal. There’s no doubt that JJF is one of the most formidable surfers at Pipeline. And to win a world title and not have to contend with JJF at Pipe, would be similar to CJ’s world title. Still a title, just not the same.

John John’s return at the final event of the year serves as a real wildcard. His ranking; 8th means that he’ll meet up with the top seeds fairly early in the draw. And the top seeds ie, the world title contenders would (probably) need to get past John to win the title. And this is where strategy comes to play. Getting past John at Pipe would be a tall order. So ideally you’d want to surf against JJF as late as possible. So Jordy, if you’re listening maybe organising it so you don’t have to surf against John sooner than Gabby and Italo might be a good idea. Perhaps loosing your first heat might be an option – to reseed yourself to the other side of the draw. Like Lakey did in Portugal. Just a thought. Take it or leave it. Who are we anyway to advise you? Just a bunch of clowns banging away at keyboards in the Zag office.

May the best man win.