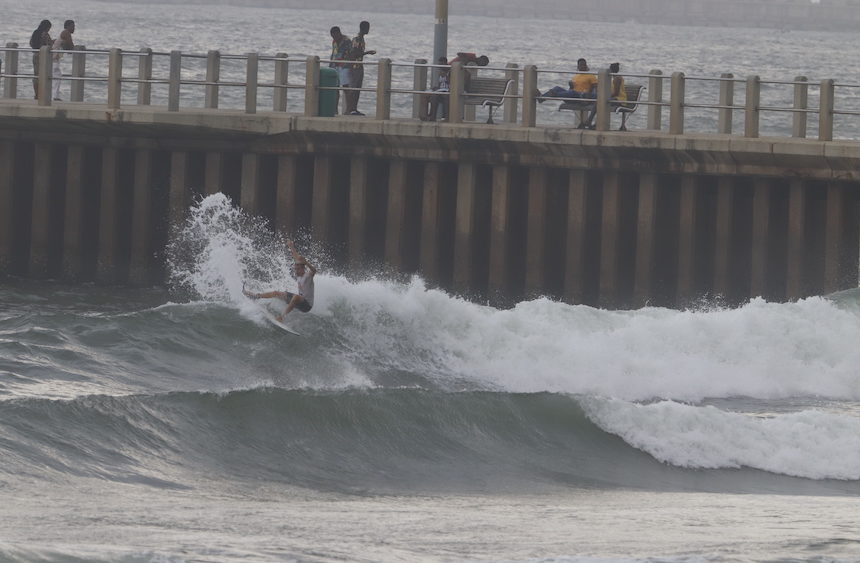 You may or may not have known that last weekend a fresh young crop of French groms locked metaphorical horns with some of SA’s top frothing young guns. Taking place in Surf City, the Junior event kicked off between the sticks fielding a host of lighties from across the country and beyond.

Every year Surfing South Africa host a friendly competition that attracts a handful of the top French up and comers. Working in almost a reciprocal fashion the comp serves as a warm-up to what lies ahead on the 2020 surfing calendar for the countries surfing youth. Not only featuring in the comp but making the final was local boys Luke Thompson, James Ribbink and Nate Colby.

Coming in hot off the back of his recent Hawaii stint, James Ribbink, took out the final backing up his impressive 9.25 with a 6.83, the two highest scores of the heat. Worth mentioning was young Dan Emslie, flying in from East London, who absolutely smoked his Round 1 heat. However, the young lad was unable to progress through Round 3.

Placing first in the u14 boy’s division was u16 finalist Nate Colby. As for the girl’s, Anais Blanchard claimed top honours in the u14 division whilst Nahia Milhau got the W in the u16 divisions.

The final heat scores can be viewed below the gallery. All images supplied by Dave Lindemann 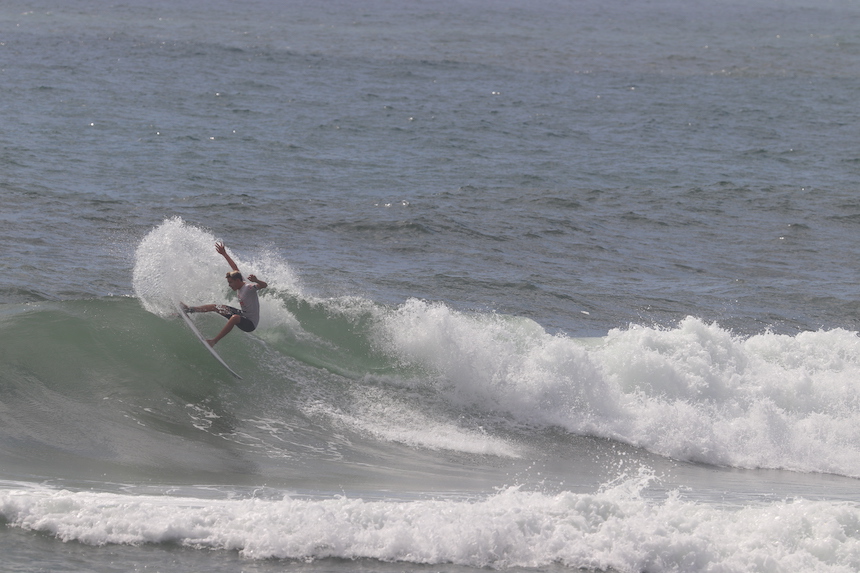 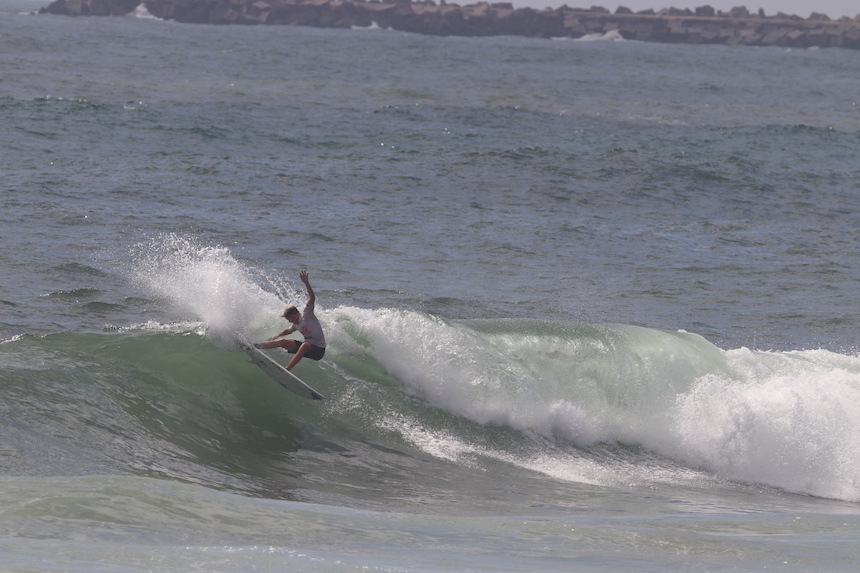 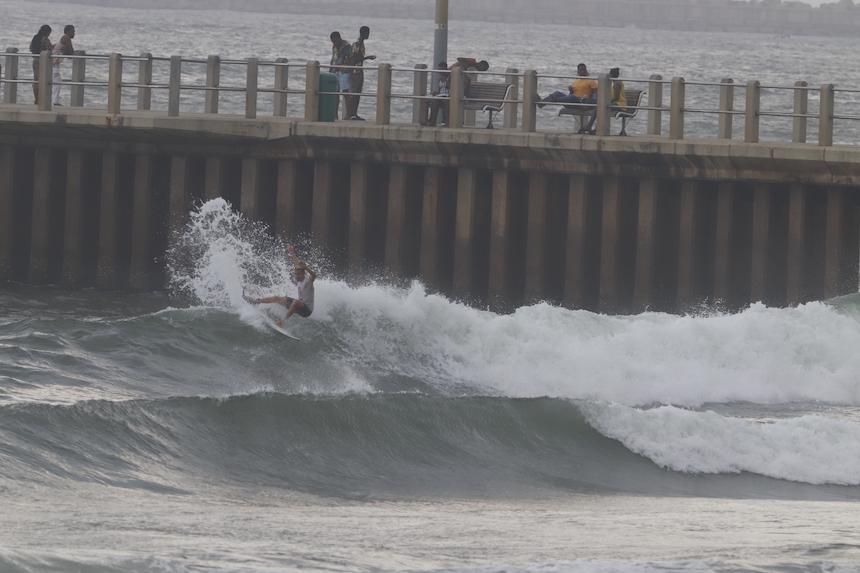 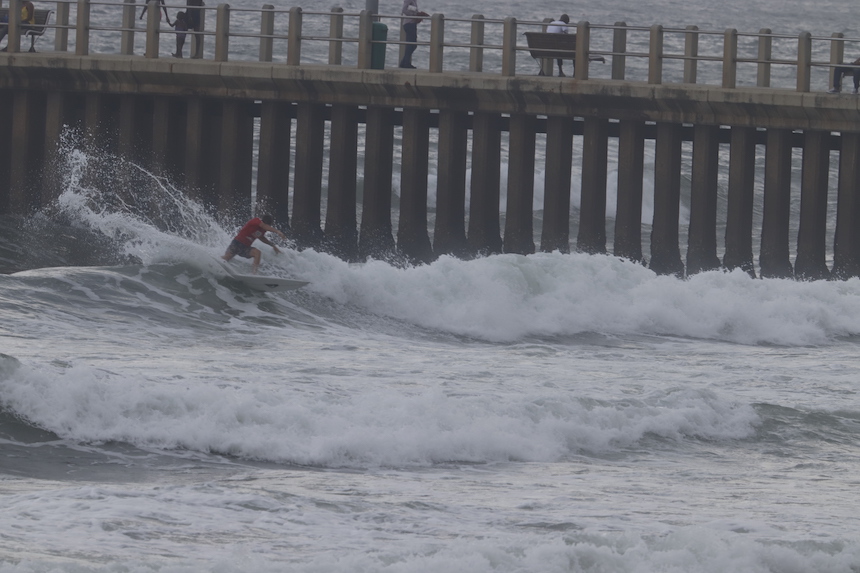 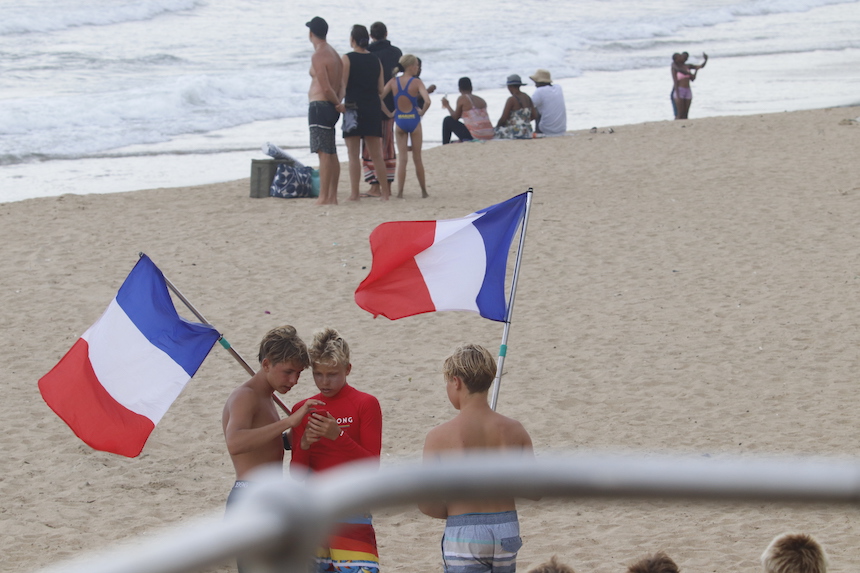 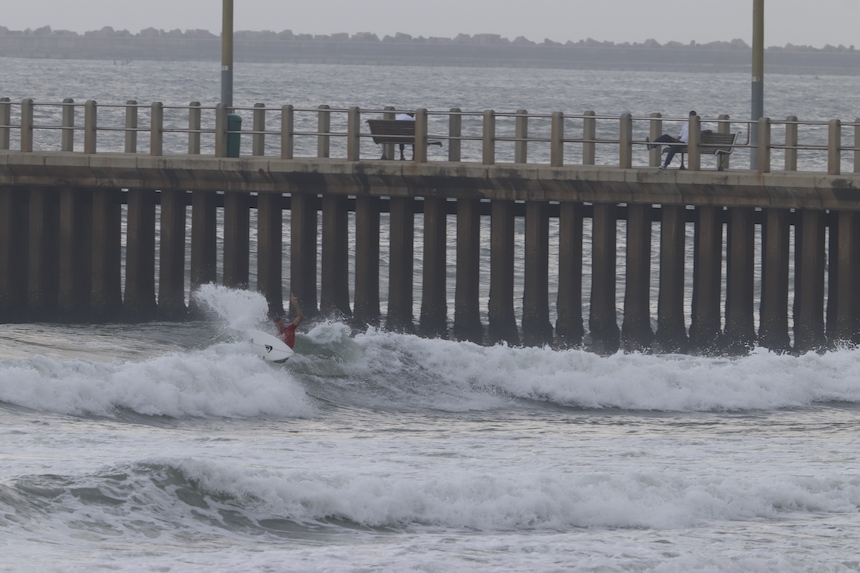 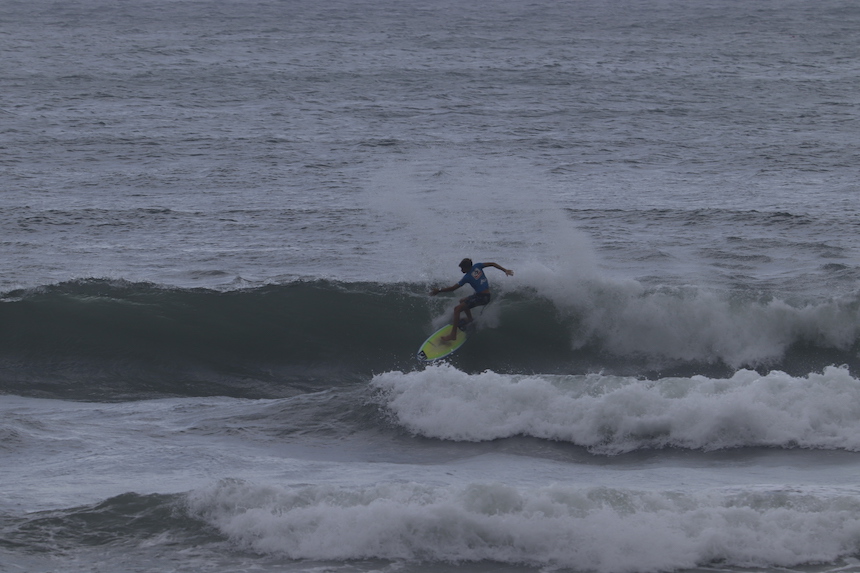 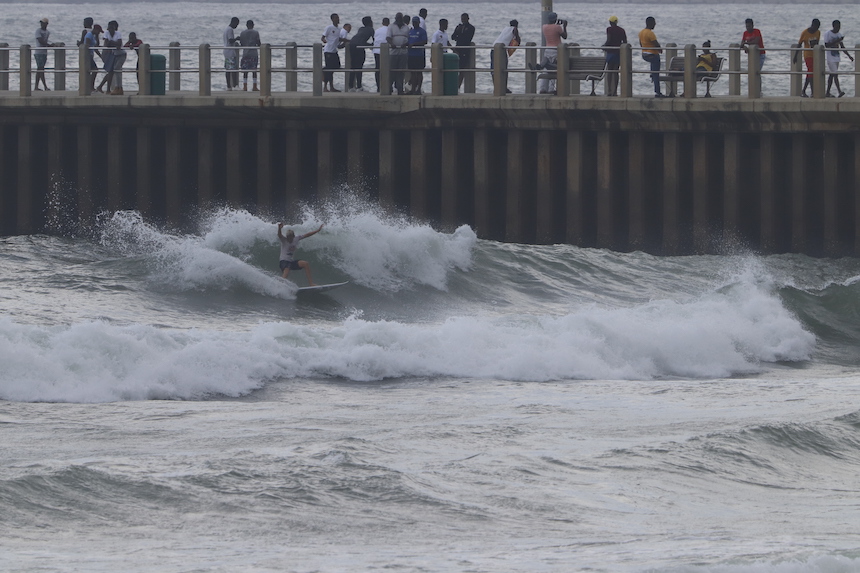 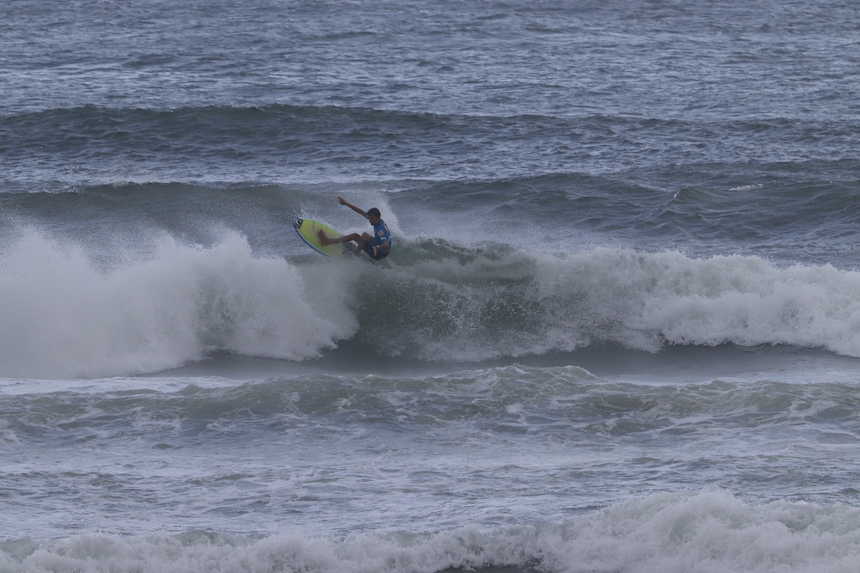 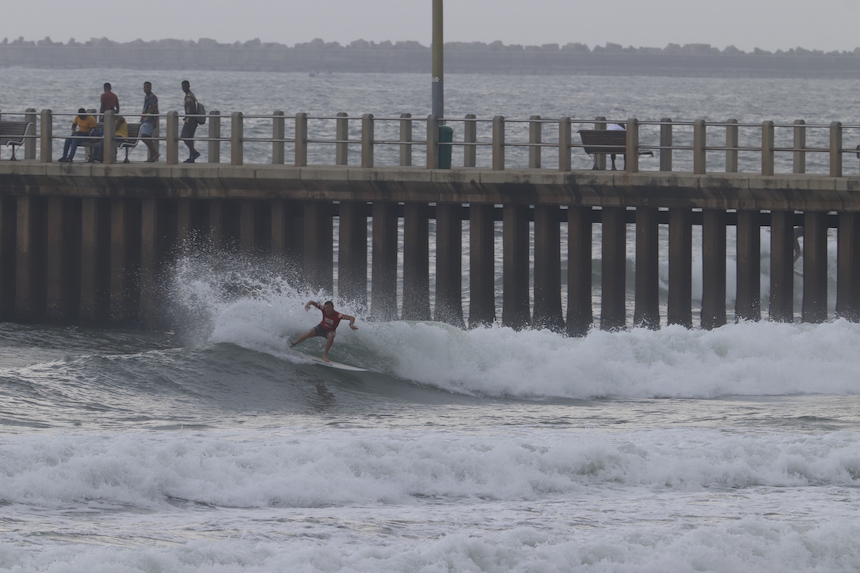 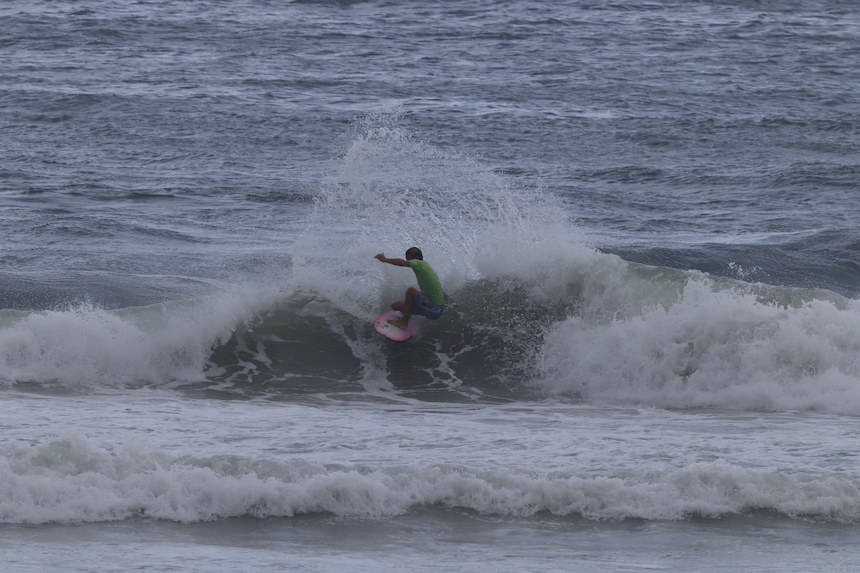 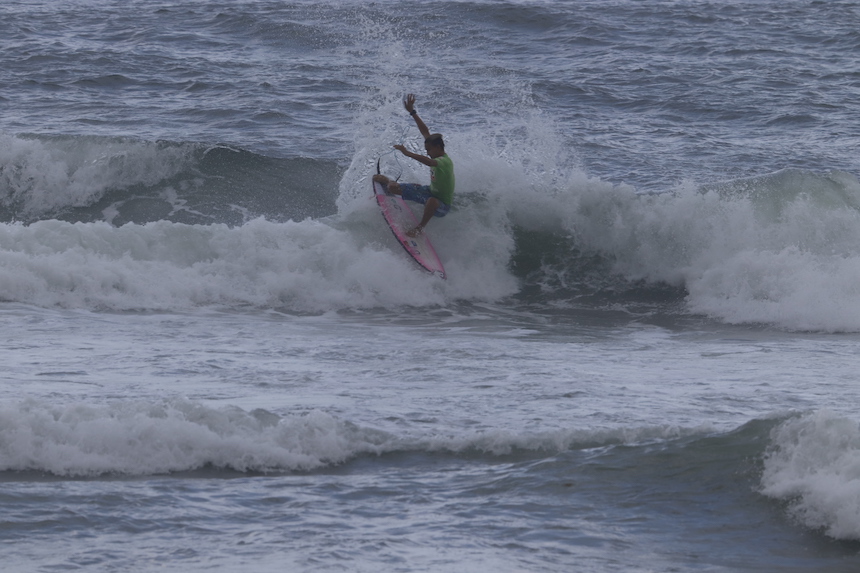 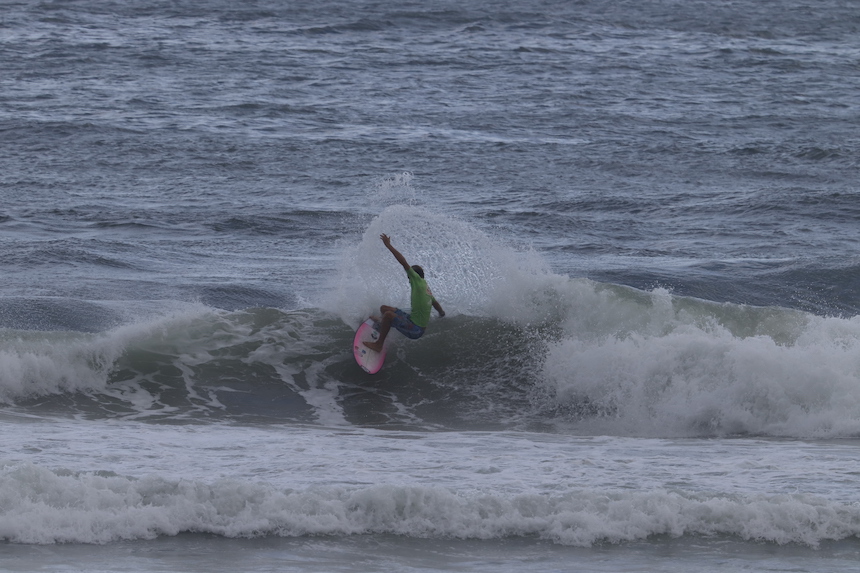 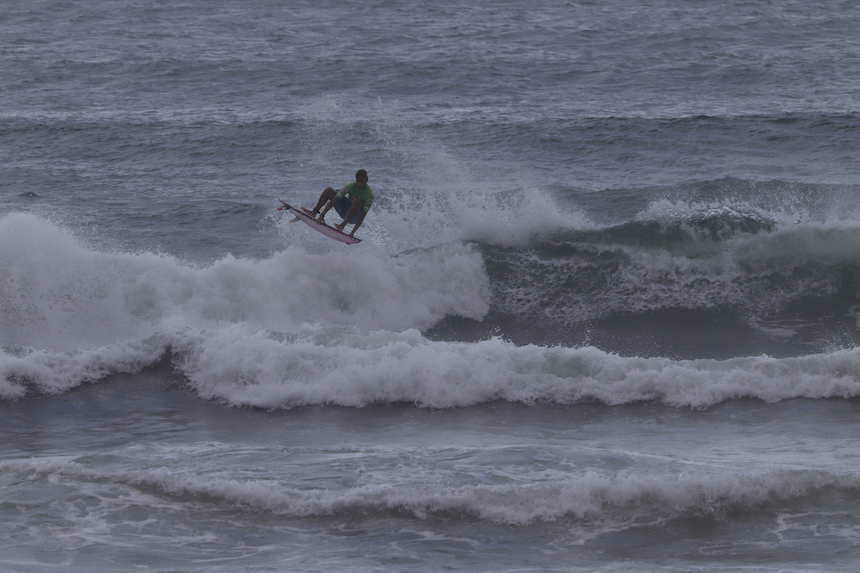 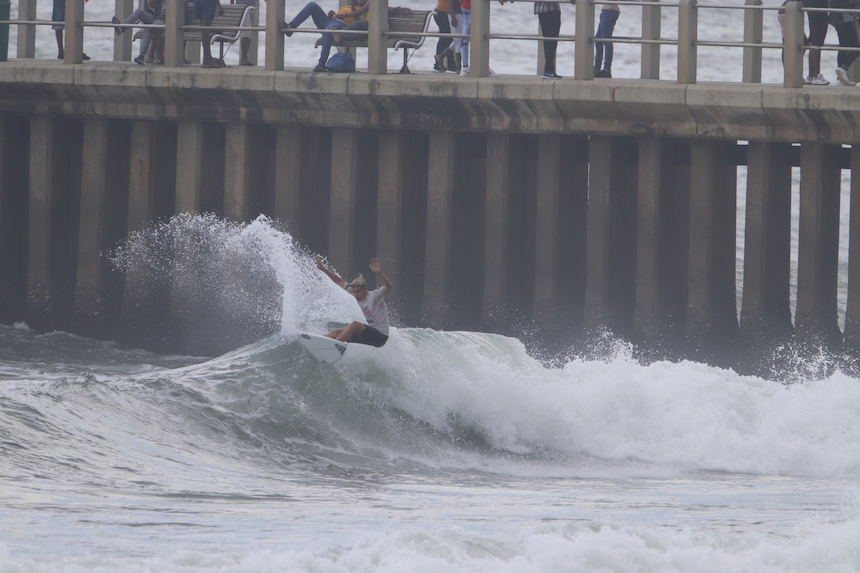 For clarification, this event is in no way a team event pitching South Africa vs France.