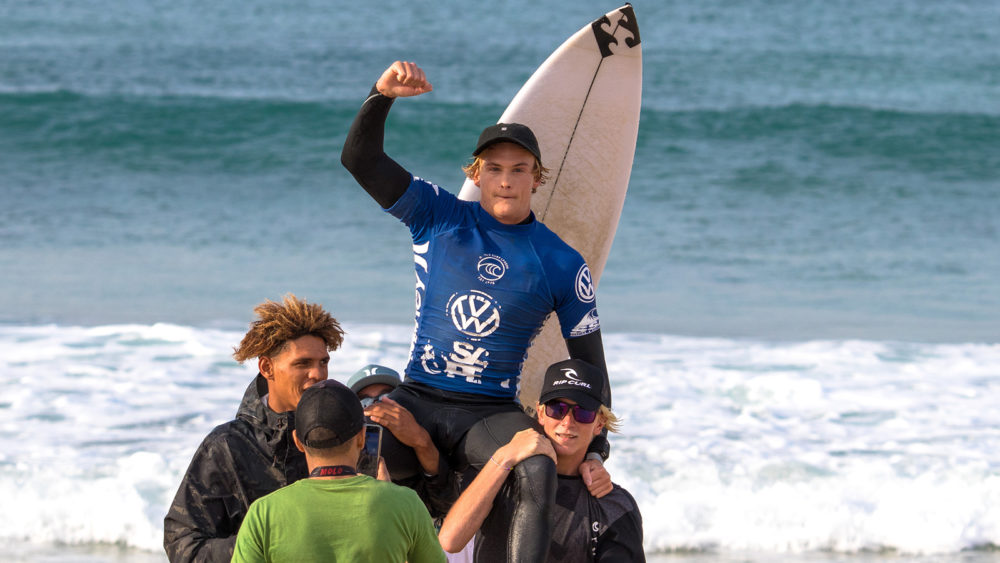 In partnership with the WSL and Surfing South Africa, Accelerate Sport have confirmed five QS events to take place along the South African coastline for the fifth edition of the City Surf Series.

The series will attract the local and international surfing community to the shores of Nelson Mandela Bay and Port Alfred in the Eastern Cape, and Vic Bay and Cape Town in the Western Cape from April to June 2020.

“The City Surf Series is a fantastic opportunity for young surfers to really introduce themselves to the world stage and we are delighted to once again have five events on the calendar. Returning to Cape Town was always a target and through the support of the City and Thirsti Water, this is once again possible,” said Daniel Quinta, CEO of Accelerate Sport.

“This series would not have become reality without the huge commitment from our partners and support of the local municipalities. We would like to extend our utmost gratitude for their support in making this series the success that it is today,” he added. 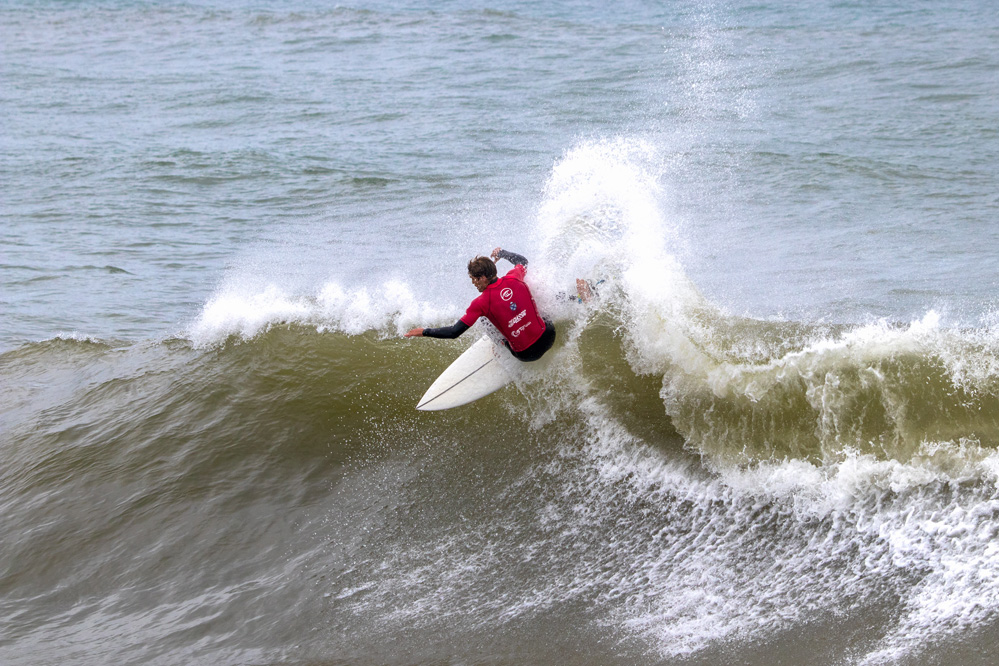 Slade Prestwich came out firing. He’s one of the big boys on the City Surf Series tour and he made his presence felt on the opening day of competition.

The City Surf Series aims to provide QS events on home turf, investing in the growth and development of local South African surfers. With the series hosting events from the east to the west coast, South African surfers can earn valuable QS ranking points, all while earning prize money without having to travel overseas. The series also attracts a large contingency of international surfers looking to score some points while enjoying South Africa as a rich surfing destination.

The Thirsti Cape Town Pro will be the only mobile event on the WSL calendar, which will see the event change venue across Cape Town over a five-day waiting period. This unique event will result in the best surfing conditions being selected across each different venue on three selected days, in providing the best stage for surfers to compete in. 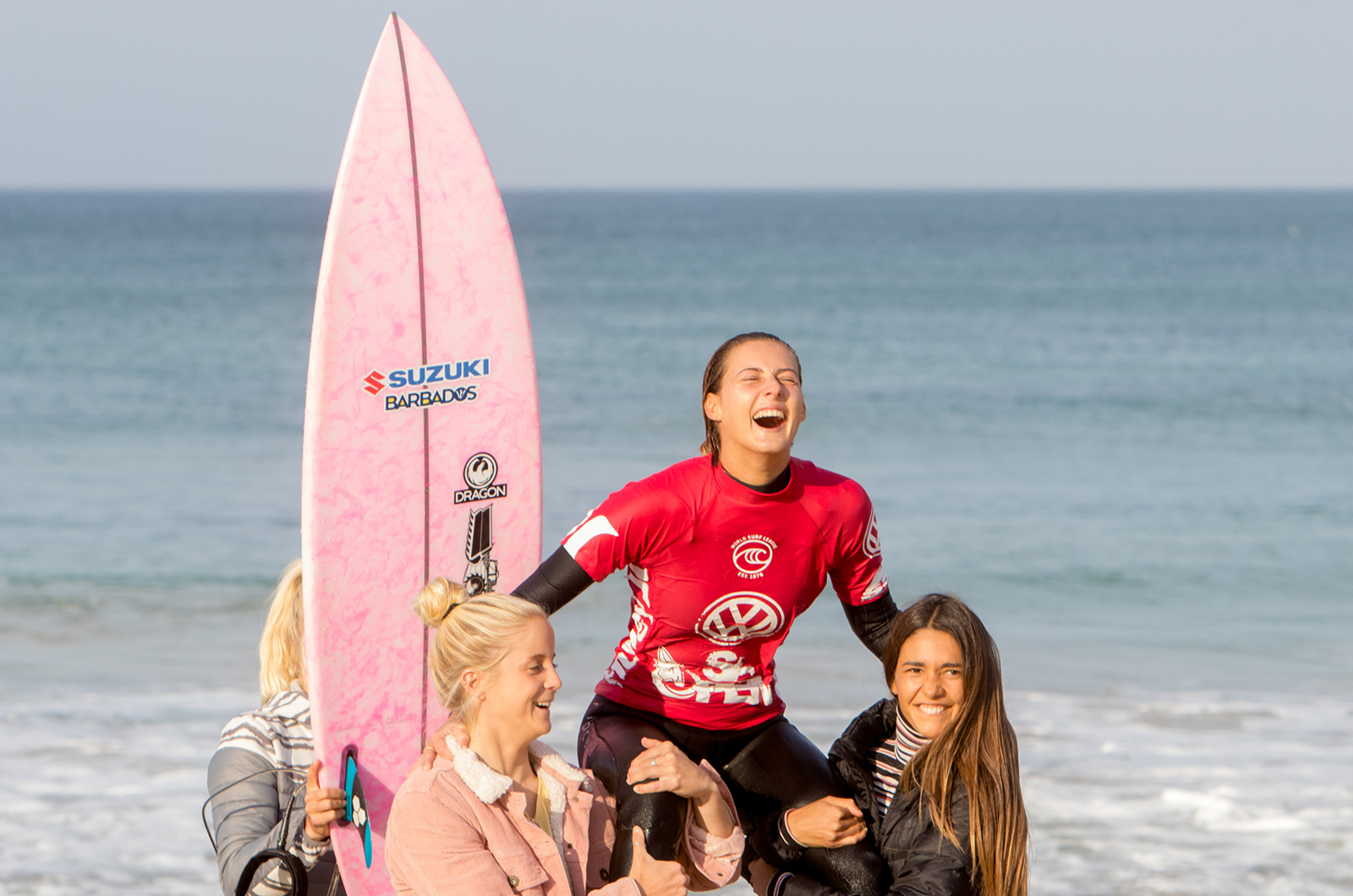 Since its inception, both Michael February (Cape Town) and Matthew McGillivray (Jeffreys Bay) used the City Surf Series to qualify for the Championship Tour for 2018 and 2020 respectively.

The events provide men, women and junior surfers with an opportunity to compete in different waves against a competitive international field. With the series taking place during the country’s peak surfing season, it attracts surfers from all over the world to earn valuable qualifying points while enjoying the spoils in each city.

“The City Surf Series and WSL Africa’s partnership with Accelerate Sport and Surfing South Africa (SSA) has been fantastic for the growth of professional surfing in South Africa and Africa.  We can gladly be proud of the fact that through the City Surf Series we now have 10 surfers in the top 100 in the world and guaranteed that we will have three South Africans in the Corona Open J-Bay at the Championship Tour event in Jeffreys Bay in July,” said Colin Fitch, World Surf League Regional Manager for Africa.

“Our development program in conjunction with SSA will see the growth of not only surfing nationally but the growth of surfing in areas that have been unable to surf at this level in the past.  We have gone from a region with a limited growth to a region that is challenging and becoming a very strong African Cyclone on the World Surf League thanks to the City Surf Series,” said Fitch.

The President of Surfing South Africa, Johnny Bakker said SSA is very excited about the City Surf Series for 2020.

“The different venues offer opportunities to all surfers in a variety of conditions and this again adds to the excitement of the series. We wish all competitors the best of luck for the series.”