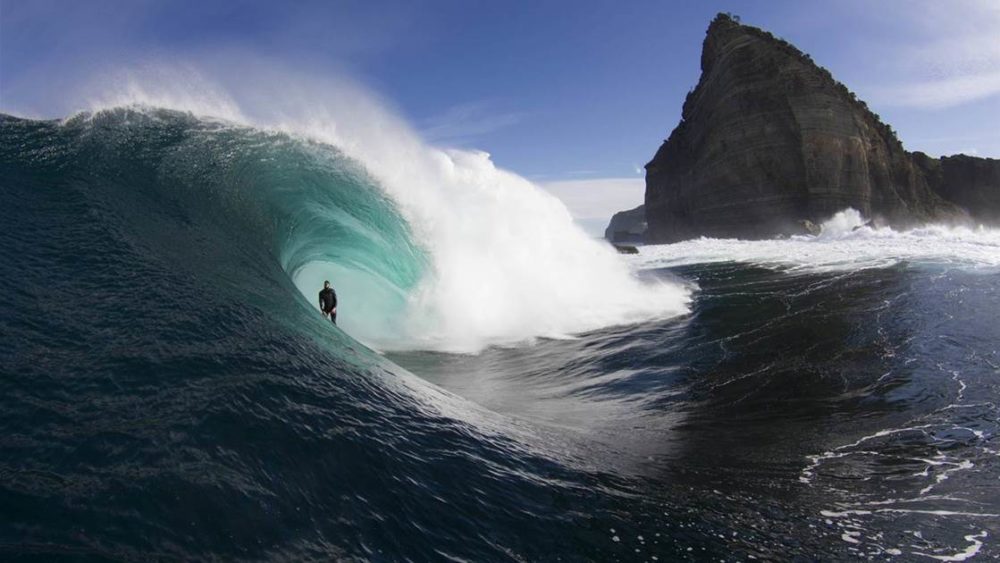 Cape Fear Will Run at Shipsterns 13 May

Red Bull Cape Fear, the one-of-a-kind, invitation-only surfing competition, is back for another epic year of big waves and even bigger moments. Only this year, it’s headed to Shipstern Bluff, Tasmania’s home of slab surfing.

Surfed for the first time in the early 2000s, this will be the first-ever live broadcast event held at the heaving cold-water slab, and the challenge will be unlike any other. Shipstern Bluff will play host to 20 of the best big wave surfers in the world, from international professionals and underground Tasmanian chargers, all brave enough to take on one of the most feared waves in the world.